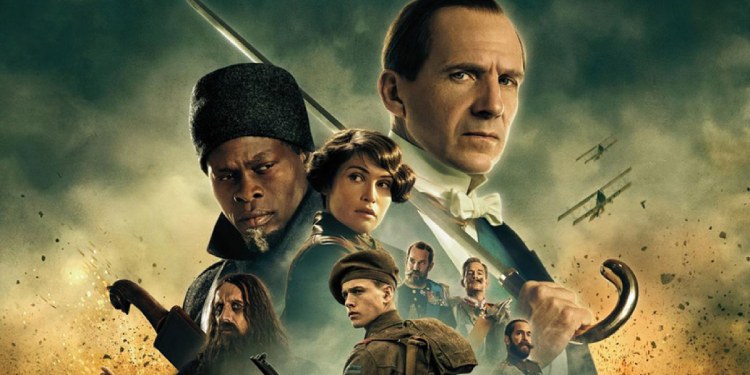 The Kingsman is a British-American movie franchise that showcases the action-filled missions of the secret spices. According to the movie storyline, Kingsman is a secret service organization that aims to eliminate global-level threats. The movie takes its story from a comic book of the same name. The franchise has released a total of two movies to date. They are: ‘Kingsman: The Secret Service’ (2014) and ‘Kingsman: The Golden Circle’ (2017). The first movie gained mainly positive reviews while the second movie received average reviews according to online sources.

‘The King’s Man’ is the upcoming movie of the Kingsman movie franchise. The movie is under the direction of the English director, Matthew Allard Robert Vaughn. The first news regarding the movie’s production spread in June 2018. Initially, he announced that the movie, ‘Kingsman: The Great Game’ was in development. He further stated that the movie would take place during the 1900s and it would act as a prequel to the two previous movies.

According to 20th Century Fox, the movie will be portraying how the secret service agents will travel back in time to stop a group of mega villains. These antagonists are the worst of their kind and they all gather together with an intention to kill millions.

English actor Ralph Fiennes will be portraying the role of Orlando Oxford, English actress Gemma Arterton will be playing the role of Polly, and English actor Aaron Taylor-Johnson will appear as Lee Unwin. In addition to this, the movie features actors and actresses like Rhys Ifans, Matthew Goode, Tom Hollander, and Harris Dickinson. Furthermore, Matthew Vaughn, David Reid, and Adam Bohling are responsible for the production of the movie. The production companies behind the movie are Marv Studios and Cloudy Productions.