Rachel McAdams is a well known Canadian actress who had been seen working actively from the year 2001.

Rachel McAdams, whose real name is Rachel Anne McAdams, was born on 17 November 1978 in London, Ontario, Canada as a daughter of a mother, Sandra McAdams, and father, Lance McAdams. Her mother is a nurse where her father is a truck driver. Among three children, she is the oldest one where. She has one younger sister named Kayleen McAdams and has a younger brother named Daniel “Dan” McAdams.

Rachel McAdams is in a relationship with an American screenwriter Jamie Linden where they gave birth to their son in April 2018. 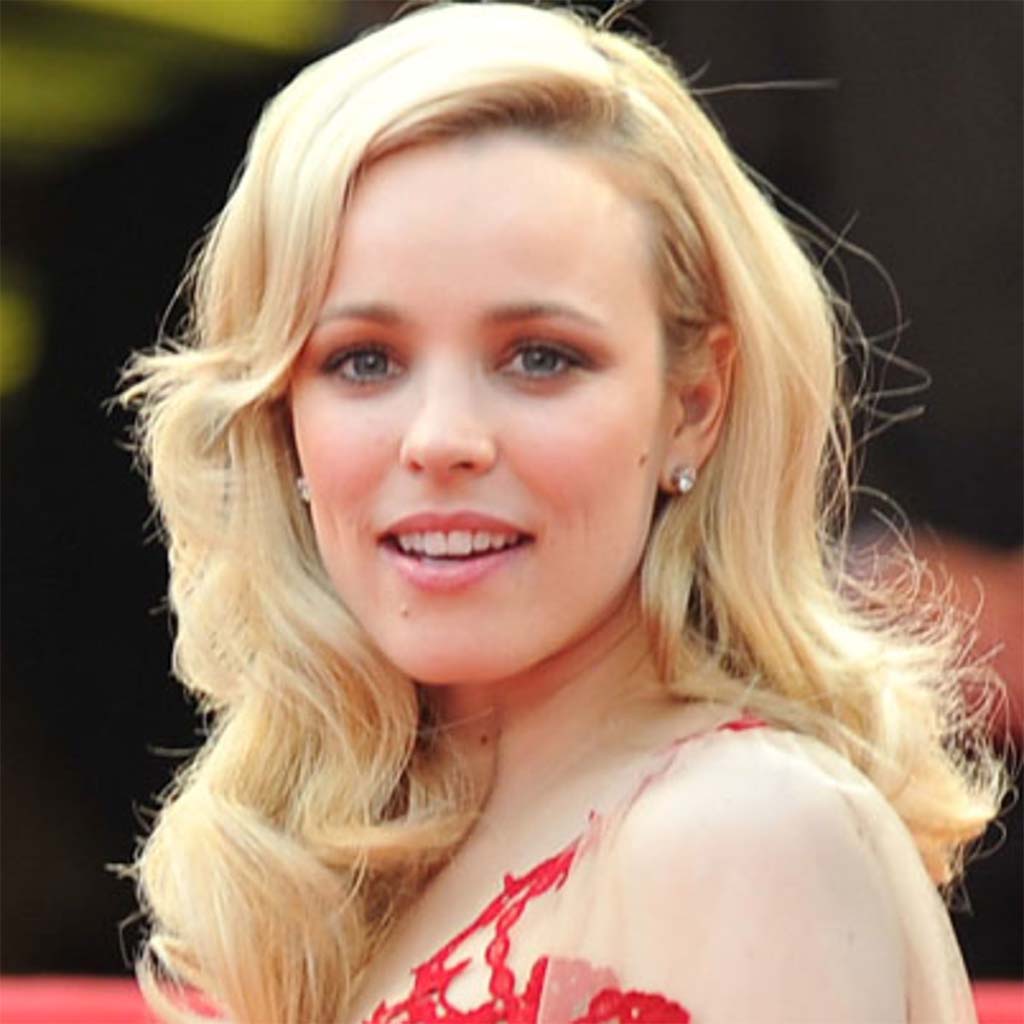 Rachel McAdams holds both American and Canadian nationality and belongs to English, Welsh, Irish, Scottish, distant Dutch, and German. She is currently 41 years old, with a height of 5 feet 4 inches (163 cm) and 54kg. As she was born on 17 November, her zodiac sign is Scorpio. She had got brunette hair with hazel eyes.

In her early life, Rachel McAdams used to figure skating from the age of four, and after that, she had got the chance to have the training of pair skating training while she was at age nine. Until she turned 18, she competed in skating, where she became able to win regional awards. But she realized that it was just her hobby, and she also stated that it made her maintain her physical acting.

For her study, she attended Myrtle Street Public School and the; she attended Central Elgin Collegiate Institute. She used to be active in her student life, where she was most active in sports, including volleyball, badminton, and soccer. McAdams also participated in the Crime Stoppers program and became one of the Peer Helping Team members. During the tile summer holiday, she used to work at McDonald’s restaurant.

She had won a performance award at the Sears Ontario Drama Festival. She decided to take cultural studies at the University of Western Ontario, but her teachers from 11th and 12th grades influence her to follow her professional career. Later, she became part of a four-year York University’s theatre program, where she used to work in the Necessary Angel Theatre Company. Then, in 2001, she graduated with honors in Bachelor of Fine Arts. 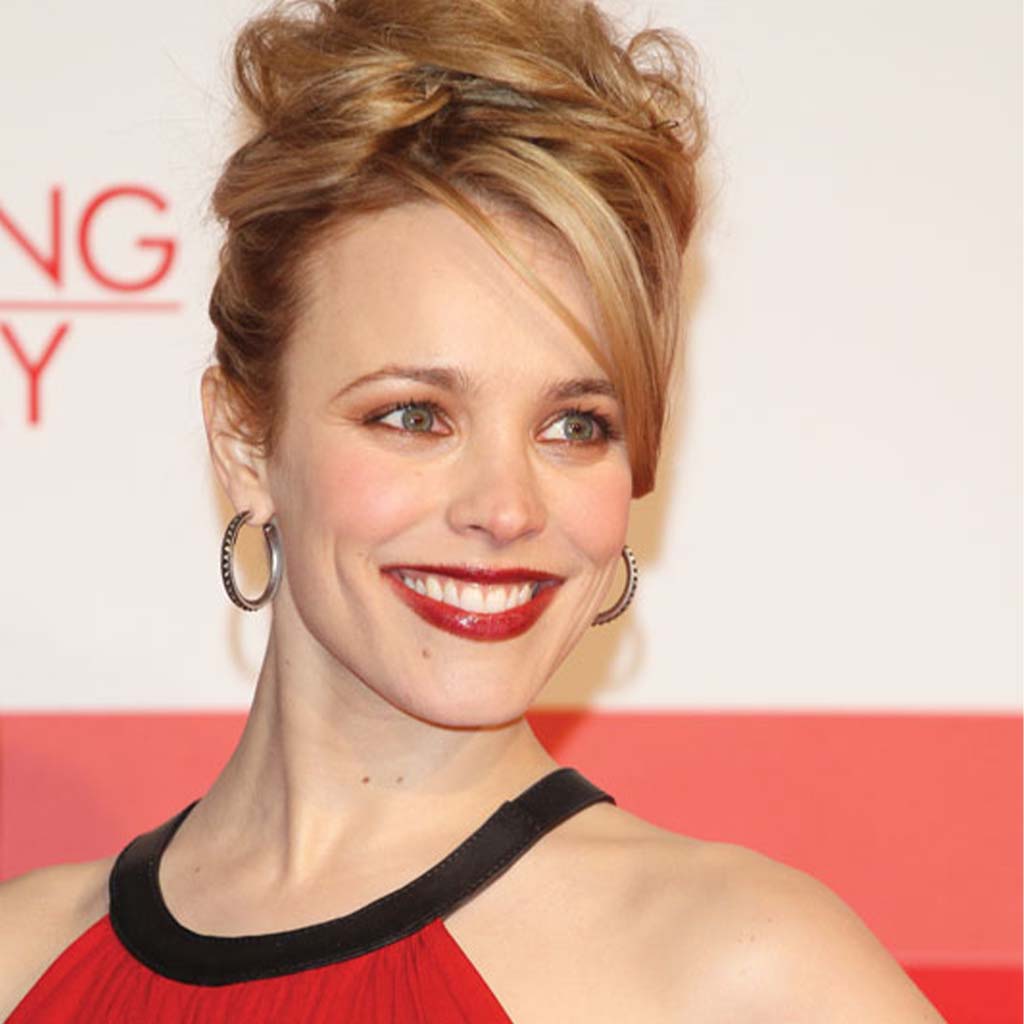 Rachel McAdams started her acting career in 2001, where she was cast as Beth Swanson in a pilot Shotgun Love Dolls. In the same year, she cast as Hannah Grant in an episode of “Food for Thought” of a joint Canadian-American coming-of-age television series “The Famous Jett Jackson.” In 2002, she appeared as Christine Blackwell in an American Canadian science fiction television series “Earth: Final Conflict.” That year, she was also cast as Danielle Mason in a television movie “Guilt by Association.”

From the year 2003 to 2005, she had been seen as Kate McNeil in the 7th episodes of a Canadian TV series “Slings & Arrows,” for which she had won the Gemini Award for her lovely performance. In 2015, she was an American anthology crime drama television series “True Detective” in 8 episodes as Antigone “Ani” Bezzerides.

Rachel  McAdams started her film career in 2002 after cast as Sally Garfield in a comedy movie, “My Name is Tanino,” for which she became able to win the Gemini Award for her outstanding performance, which had received lots of positive feedbacks. In the same year, she was also seen as Patsy Grady in a Canadian movie “Perfect Pie,” for which she received a Genie Award nomination for her outstanding performance, which everyone loved. After that, she was seen playing in an American teen comedy movie “The Hot Chick.”

Further, she was cast as Regina George in an American teen comedy movie “Mean Girls” in 2004, known as her breakthrough movie. That year, she was also seen in an American romantic drama movie “The Notebook,” which is also known for her breakthrough performance movie. Likewise, she was seen playing a role in several hit movies, including “Wedding Crashers,” “Red Eye,” “The Family Stone,” “Married Life,” “The Lucky Ones,” “State of Play,” and “The Time Traveler’s Wife.” In the year 2009, she appeared as Irene Adler in the period mystery action movie “Sherlock Holmes,” where she had received lots of love from many people. 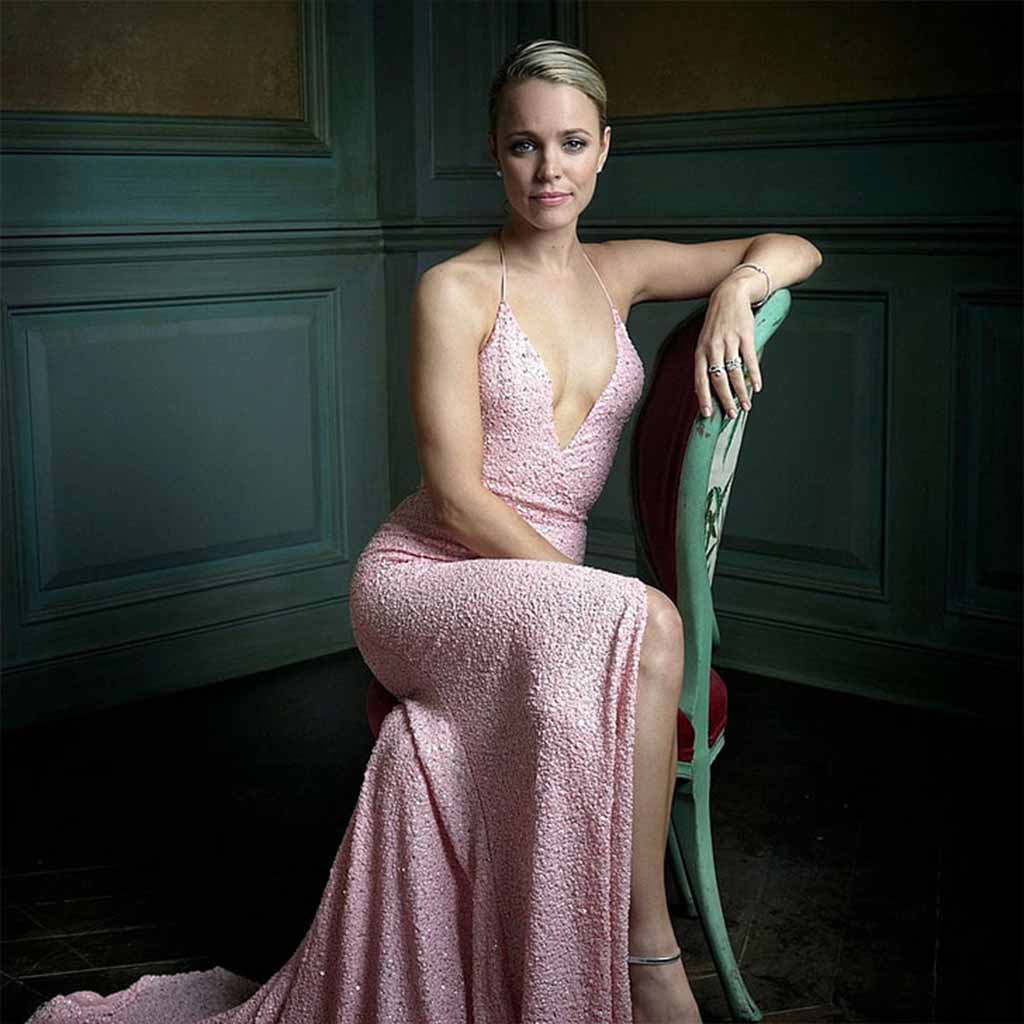 Also, Rachel McAdams was seen appearing in the movies like “Morning Glory,” “Midnight in Paris,” “Sherlock Holmes: A Game of Shadows,” “The Vow,” “Passion,” “To the Wonder,” “About Time,” “A Most Wanted Man,” “Every Thing Will Be Fine,” “The Little Prince,” “Aloha” and “Southpaw.”

After that, she was seen in the role of Sacha Pfeiffer in an American biographical drama movie, “Spotlight,” which is also known as her breakthrough performance movie from which she had earned much positive feedback and fame. Later, she was seen playing the role of Christine Palmer in the American superhero movie “Doctor Strange,” where she had also received more fame and popularity for her outstanding role.

Likewise, she was seen cast in the movies like “Disobedience,” “Game Night,” and Eurovision Song Contest: The Story of Fire Saga.”

The estimated net worth of Rachel McAdams is $16 million.