Full Details About A. B. Quintanilla’s Ex-Wife, Rikki Leigh Robertson 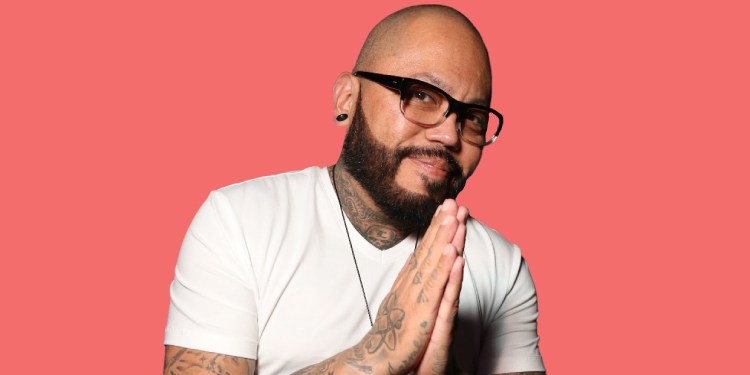 Talking more about his personal life, A. B. Quintanilla has dated several beautiful women throughout his life. He was initially in a relationship with his first wife, and her name is Vangie. With her, he has a son and a daughter. In addition to this, he has also had five sons and one daughter between 2002 and 2007. As of now, he is currently married to his wife Anjelah, who is Argentine by nationality. They tied their knots on 16 September 2019. It took place in Las Vegas, Nevada.

You might want to check out the Truth About Chris Perez’s Marriage.

Before this, Quintanilla was in a marital relationship with his ex-wife, and her name is Rikkie Leigh Robertson. The couple tied their knots on 4 November 2011 and enjoyed their marriage till 5 July 2016. Sadly, they parted ways after that, and as of now, they have carried on with their lives. During their married life, they did not have any children of their own.

As of now, Rikkie is currently married to her husband, and his name is David Gonzales. He is a professional photographer and works for Ascending Photography. According to Rikkie’s Instagram post, the two celebrated the day of their wedding on 26 February 2021. She captioned the image, saying that her husband likes the picture more, so she posted it. She is aspiring to be a model and is in the initial stages of her career.