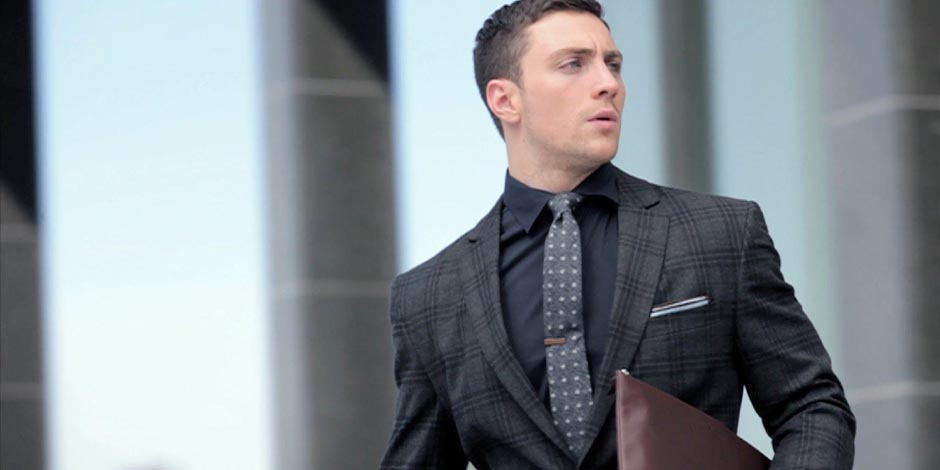 Aaron Taylor-Johnson is an actor from England. He is well-known as the 2010 superhero film “Kick-Ass” and its 2013 sequel “Kick-Ass 2”. Over two decades, the thirty-year-old actor has made an appearance in over twenty-five films, ten television series, and a voice actor for a videogame. For his acting performances, he has nominated in several award functions.

Aaron was born as Aaron Perry Johnson to Robert and Sarah Johnson on 13th June 1990 in High Wycombe. His father is a civil engineer while his mother is a housewife. He is the eldest of the two siblings; has a sister named Gemma. His parents raised him as Jewish. His acting journey started when he was just six, after making an appearance in the theater production of “Macbeth.” As a child, he was also seen in “All My Sons” by Arthur Miller.

He completed his studies from Holmer Green Senior School and attended the Jackie Palmer Stage School to study tap, jazz, drama, and singing.

Aaron Taylor-Johnson is 1.8 meters or five feet and eleven inches in height and weighs eighty-two kilograms. 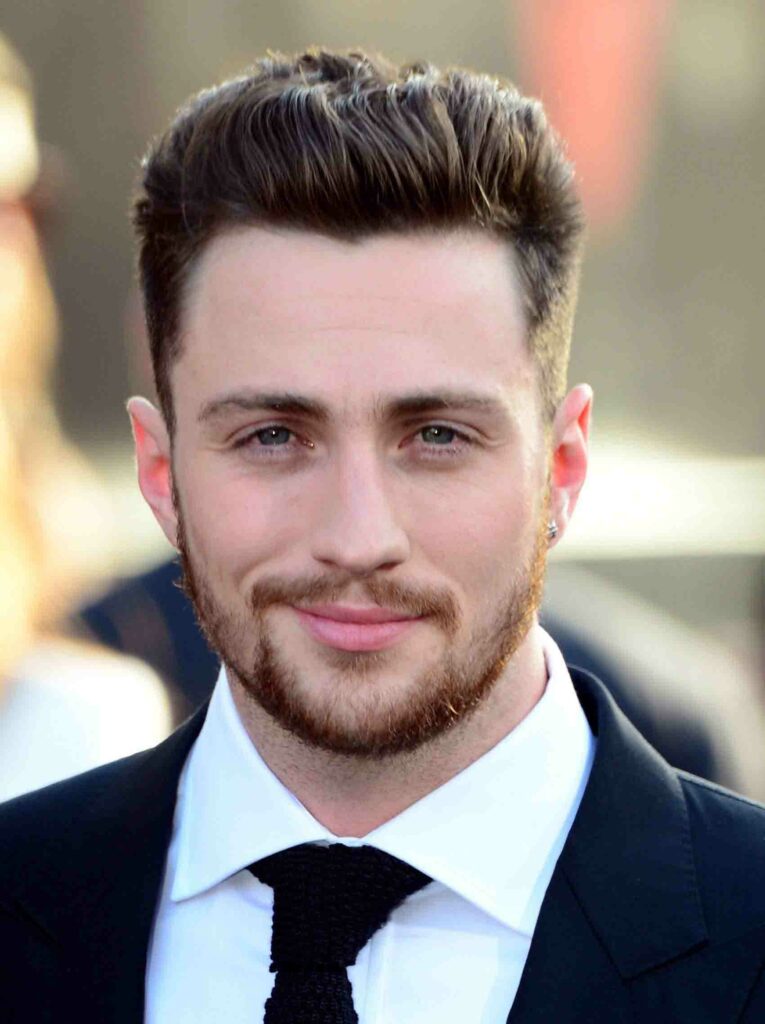 You might want to check out about Benedict Cumberbatch.

Aaron Taylor-Johnson has a short career in the television scene. His first appearance in television was in the 2001 series “Armadillo” as Young Lorimer Black. In the 162nd episode of the 2003 television drama series “The Bill,” Aaron featured as Zac Clough.

He then got featured in an episode of “Family Business” as Paul Sullivan in 2004. He also got featured as Joey Bryne for the episode “Silent Ties” in the 2006 series “Casulty.”

His appearance in the television film “Sherlock Holmes and the Baker Street Irregulars” was his last acting role in television. After 2007, he has not made an appearance on television and has put his focus on films.

Aaron Taylor-Johnson made his debut in the film industry form the 2000 film “The Apocalypse” as Johanan. His next appearance was in the 2002 family film “Tom & Thomas” by Esmé Lammers, where he portrayed the twins’ Tom Sheppard/ Thomas. In 2003, he featured in the movie “Behind Closed Doors” as Sam Goodwin. The same year, he also appeared in the action-comedy film “Shanghai Knights” as Charlie Chaplin. The film, made with a $50 million budget, managed to gross $88.3 million in the box-office.

After getting featured as George in “Dead Cool” in 2004, he made four film appearances in 2006. He played Young Eisenheim in “The Illusionist”  It was the most successful movie; it made $87.8 million in the box-office against a $16.5 million budget. 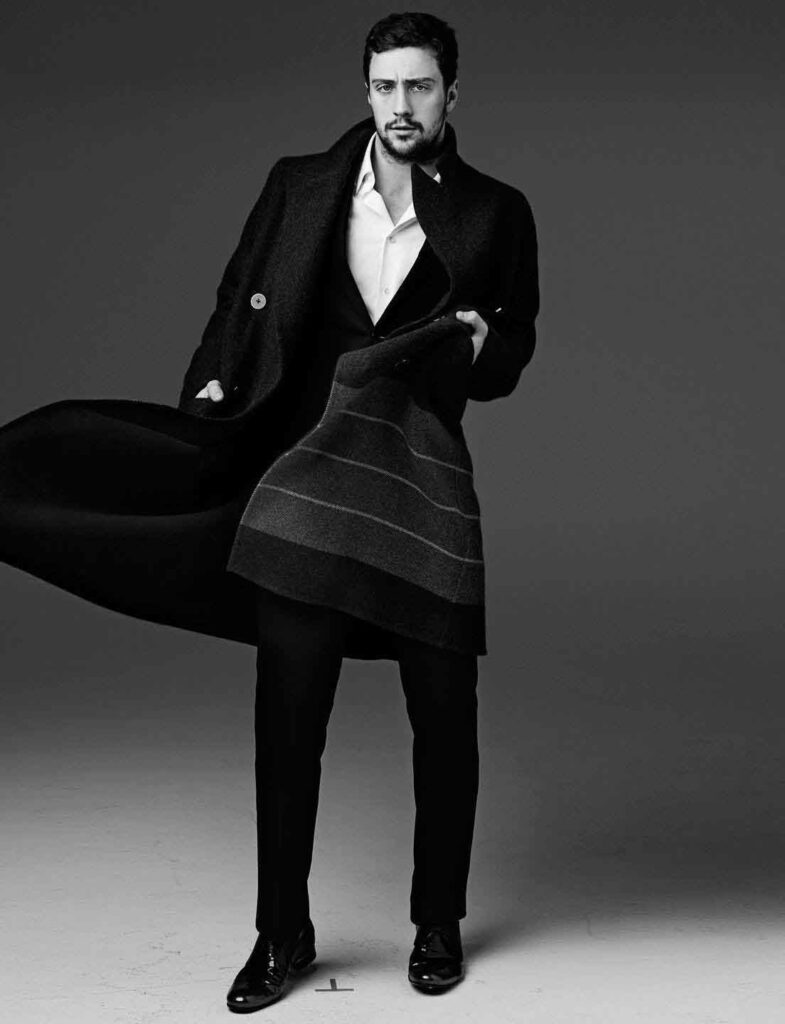 After making appearances in another few films, he played John Lennon in the 2009 biopic “Nowhere Boy.” His role in the film gained him wide recognition. The film could not perform that well in the commercial market but is successful in the critical aspect. His performance in the film earned him three award nominations, including a British Independent Film Awards.

He has also been featured in Christopher Nolan’s “Tenet” as Ives in 2020. He will be featuring Lee Unwin in the upcoming film “The king’s Man” in 2021.

You might want to check out about Robert Downey Jr.

From 1996 to present, Aaron Taylor-Johnson has nominated in over fifteen award functions, including one British independent Film Awards and two BAFTA Awards. He has won five of the award functions, which include a Golden Globe Award. 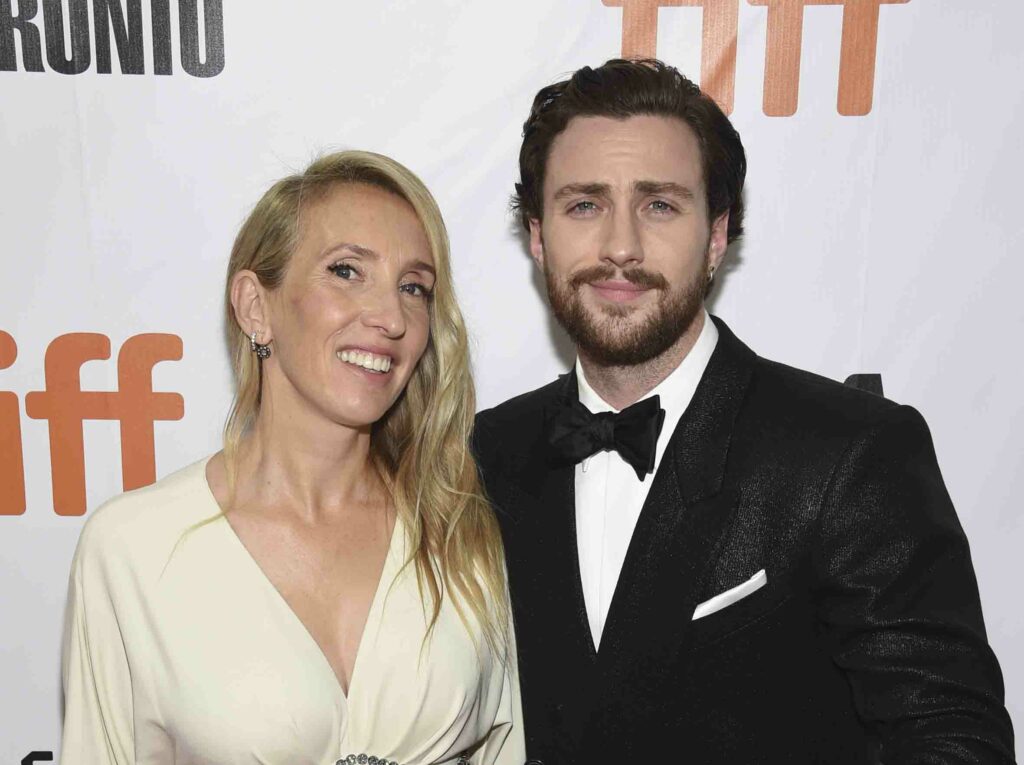 Aaron Taylor-Johnson is married to Sam Taylor-Johnson since 2012. They got married when Aaron was 18, and Sam was 42. Sam is almost twenty-four years older than him. They have two children from the relationship. He was linked with Alice Connor and Georgia Groome.

Aaron belongs to Russian/English and Jewish ancestry. He and Sam changed their surname to Taylor-Johnson and used it professionally.

Aaron Taylor-Johnson has an estimated net worth of US $16 million. His actual salary has not disclosed yet but according to Taddlr.com he earns approximately US$ 3.5 million from his acting career and brand endorsements.