Abigail Breslin is a talented American actress and singer. She was seen in the movie “Little Miss Sunshine." She had earned success at a young age.

Abigail Breslin is a talented American actress and singer who had started her career in 2002, where she had earned success at her young age.

Abigail Breslin, whose real name is Abigail Kathleen Breslin, was born on 14 April 1996 in New York City, U.S. as a daughter of her mother, Kim Breslin, and father, Michael Breslin. Her mother is a talent manager whose father is a telecommunication expert, computer programmer, and consultant. She has two brothers who were older than her, and their names are Ryan and Spencer, where they both are actors.

In April 2017, she had stated that an ex-partner raped her, and after that incident, she was diagnosed with PTSD. Before, she didn’t expose this incident because of fear and thinking about their parents. After that, she always used to support the victims of sexual assault.

Abigail Breslin holds an American nationality and belongs to the ethnicity of the British Isles and Askenazi Jewish. She is currently 24 years old with a height of 5 feet 1 inch (1.55 m) and 60 kg. She had got the body measurements of 37-28-34 inches and had blonde hair with blue eyes. As she was born on April 14, her zodiac sign is Aries. 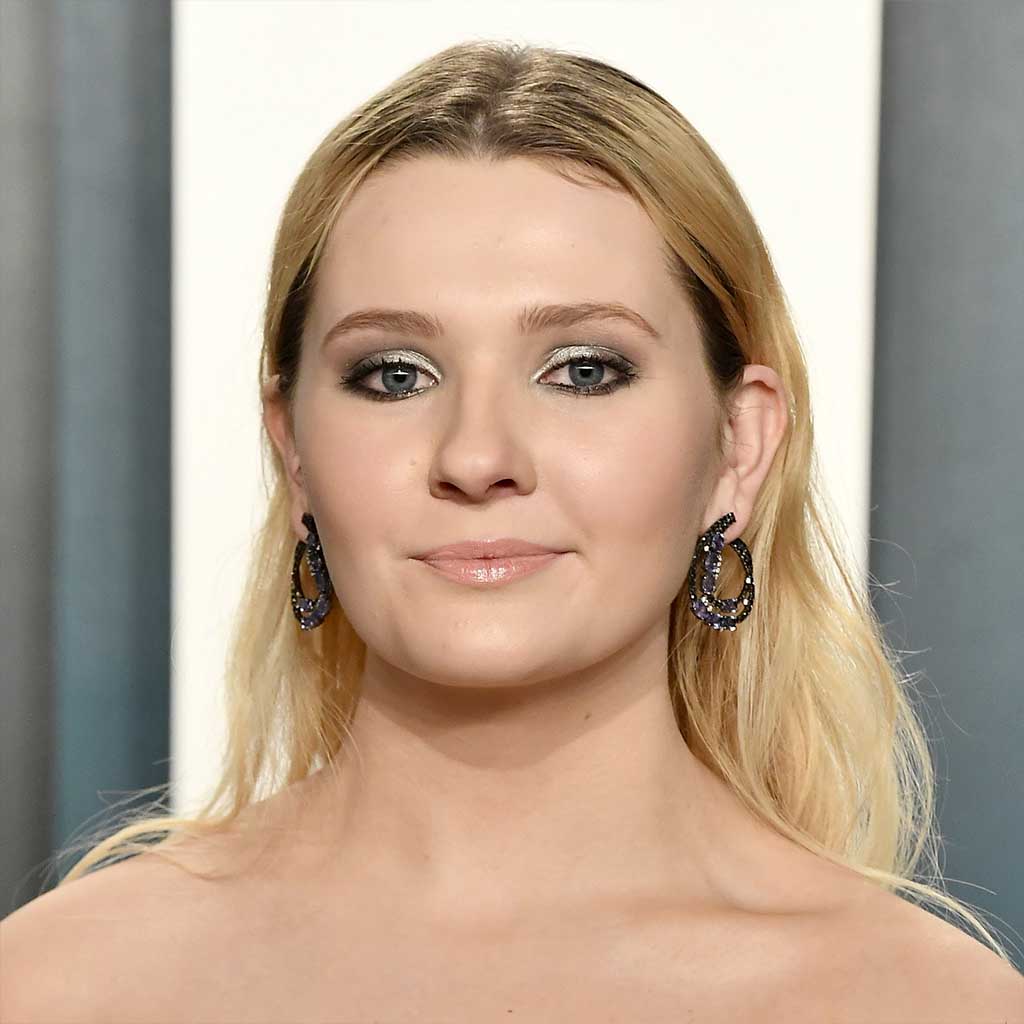 Breslin was seen starting her career at the age of three, and she had not mentioned her academic qualification.

As Abigail Breslin had started her career in 2002, she was cast as Bo Hess in an American science fiction horror movie “Signs” written and directed by M. Night Shyamalan. In 2004, she appeared as Sarah Davis in an American comedy-drama movie “Raising Helen,” directed by Garry Marshall. Later, she was seen playing the role of Parade Girl in an American romantic movie, “the Princess Diaries 2: Royal Engagement,” in the same year. Further, she appeared in the movies like “Keane” and “Chestnut: Hero of Central Park.”

In 2006, Abigail Breslin provided her voice-over Rosebud or Alice’s character, in the comedy movie “Air Buddies.” That year, she was also seen playing a role in an American tragicomedy road movie, “Little Miss Sunshine,” directed by Olive Hoover. Likewise, she was seen as Emily Rose in an American drama movie “The Ultimate Gift” and as Trish in an American Christmas fantasy comedy-adventure movie “The Santa Clause 3: The Escape Clause”. After that, she appeared as Zoe Armstrong in an American romantic comedy-drama movie “No Reservations.”

In 2012, she was again seen providing her voice as Zoe in an English-language South Africa 3D computer-animated adventure movie “Zambezia.” Besides, she was seen in several movies like “Haunter,” “The Call,” “August: Osage County,” “Ender’s Game,” “Wicked Blood,” “Perfect Sisters,” “Maggie,” “Final Girl,” “Fear, Inc,” “Freak Show,” “Yamasong: March of the Hollows” and “Zombieland: Double Tap.” She will also be starred in an upcoming American crime drama movie “Stillwater” and in “Slayers.” 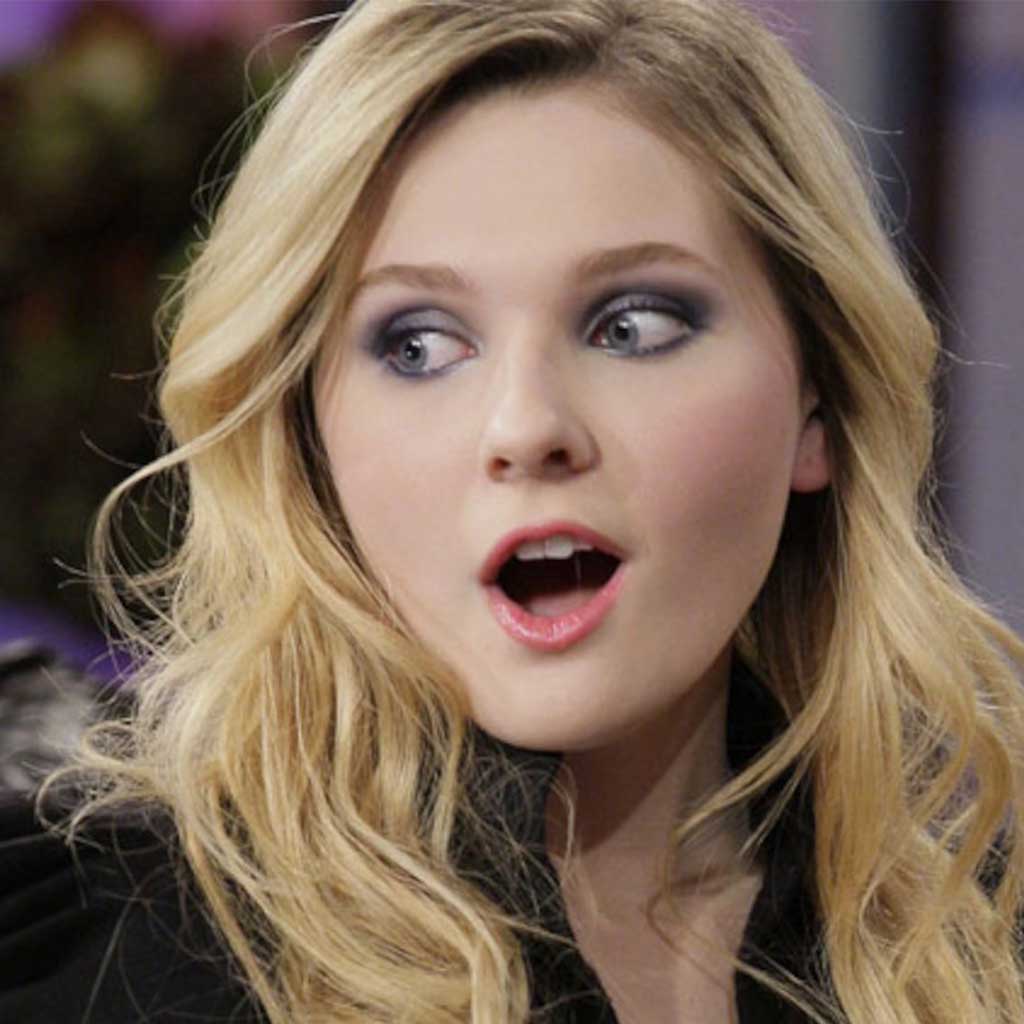 Besides this, she also provided her voice in a shoot `em up video game “Zombieland: Double Tap – Road Trip” in 2019. 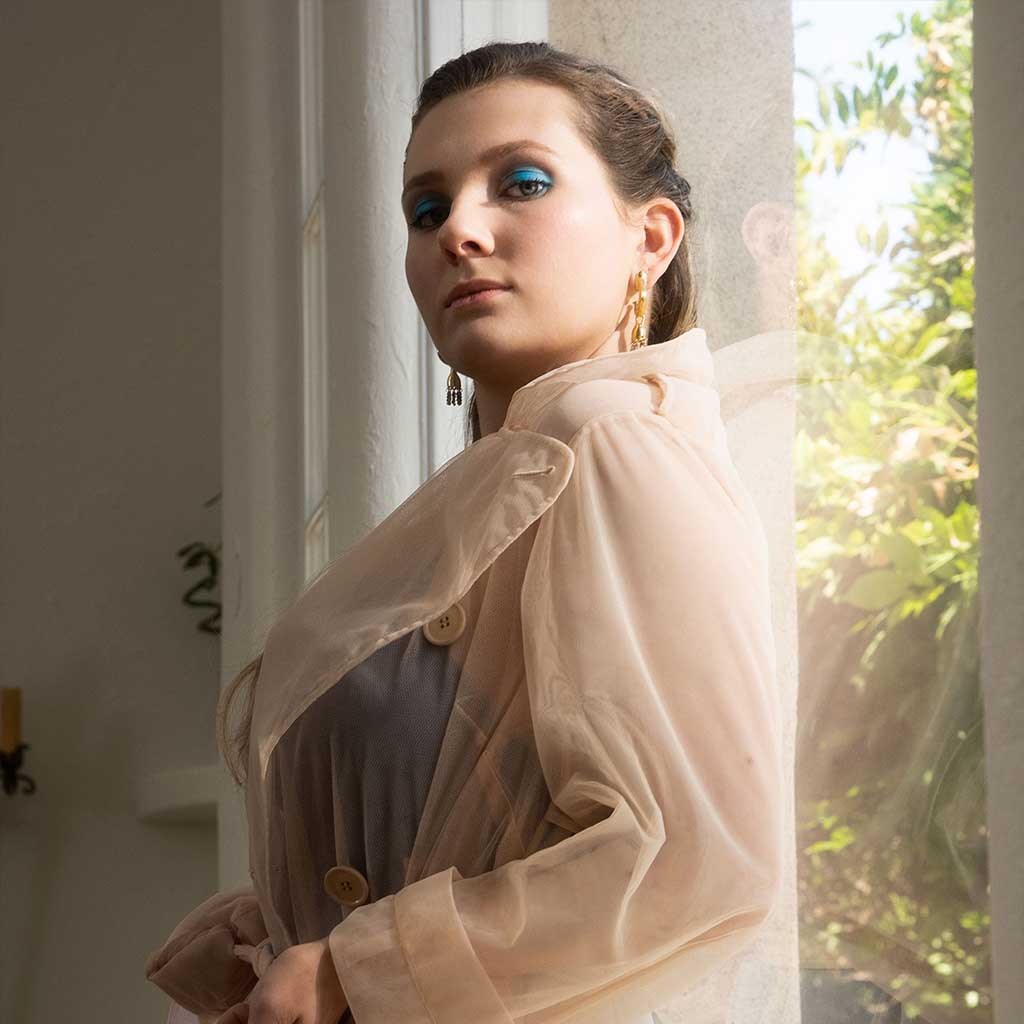 The estimated net worth of Abigail Breslin is $8 million.