Adrianne was born on the 6th of May, 1983, in Toledo, Ohio, United States of America (USA). Her father’s name is Jeffrey Arthur Palicki, and her mother’s name is Nancy Lee. She was raised with an older brother named Eric, who is now working as a comic book writer. He is also the one who made her interested in comics.

We don’t have any further information regarding her family or early life. We will update this page as soon as new information is disclosed. 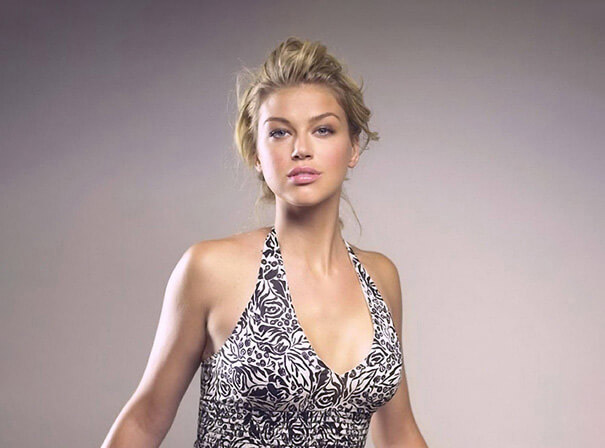 She is of American nationality, and her ethnicity is Polish. She has naturally blonde hair and has a beautiful set of deep blue eyes. She also has a Taurus tattoo on the lower back.

We don’t have much information regarding her education except that she graduated from Whitmer High school in Toledo in 2001.

Adrianne Palicki made her movie debut in 2003’s Getting Rachel Back as Rachel. She has done some pretty incredible movies. She got her big breakthrough from the movie Legion (2010) as Charlie. After she got recognition, she started getting more famous and was offered amazing roles in incredible movies. 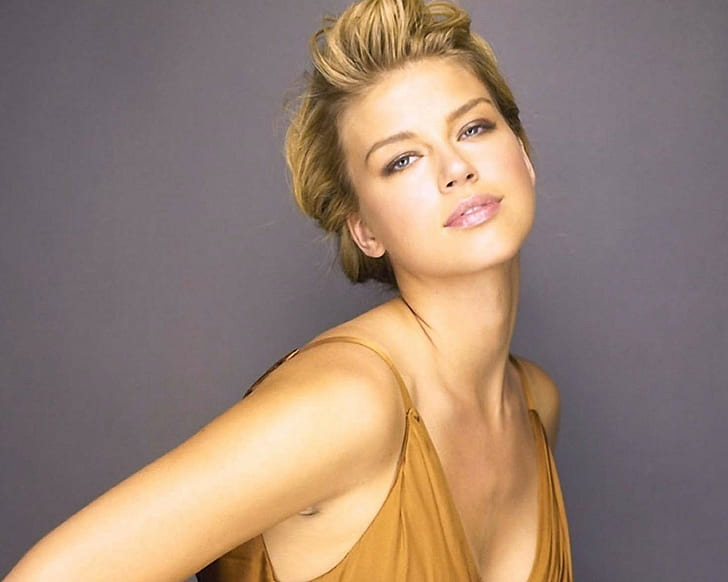 The movie was a critical success and was rated 7.4 by IMDb.

She has acted in a bit more TV shows than movies. She first appeared on television in 2004’s Smallville as Kara / Lindsay Harrison. She is also more famous for her TV shows than films as she has starred in some pretty popular and hit television series.

However, the show didn’t do well and was also rated only 4.3 by IMDb.

Adrianne Palicki has been nominated for a few awards like the Academy of Science Fiction, Fantasy & Horror Films, Gold Derby Awards, and Teen Choice Awards. In 2009, she won Gold Derby Awards for Ensemble of the Year for Friday Nights Live. She shared the award with the cast members. 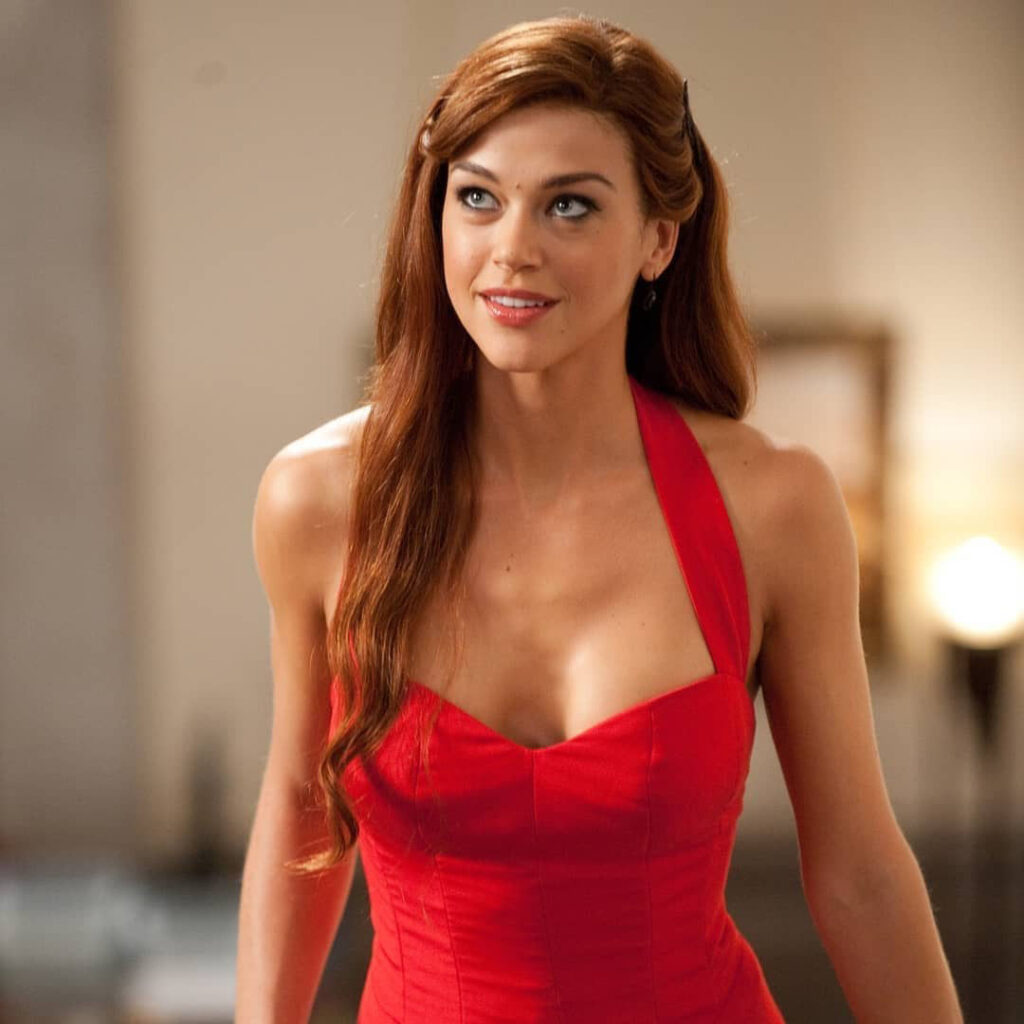 Adrianne Palicki has dated only a few men so far. She used to be seen together with actor Alan Tudyk in late 2009. They were also seen together at Entertainment Weekly’s pre-Emmy party together.

In August 2011, she started dating an actor named D.J. Cotrona. They fell in love when they were shooting G.I. Joe. They dated for more than a year but called it quits in the year 2013.

After that, she got into a relationship with a stuntman named Jackson Spidell. They met on the set of John Wick. They started dating in late 2013 and got engaged to each other in September 2014. However, they broke off the engagement in 2015 for unknown reasons.

Adrianne Palicki was in a relationship with her co-star from The Orville, Scott Grimes, in 2018. The couple got engaged in January 2019 and finally tied their knot on the 19th of May, 2019, in Austin, Texas. However, they separated on June 9, 2020, because of ‘irreconcilable differences.’ She has filed for divorce, but it hasn’t been finalized yet.

What is Adrianne Palicki’s Net Worth?

Adrianne Palicki has been working hard in the entertainment industry since 2003 and has earned a decent amount of money doing excellent movies and television shows. She has a net worth of $4 million.