Skip to content
Home » Gossip » How Many Wife Does Akon Really Have? Who Are They?

How Many Wife Does Akon Really Have? Who Are They? 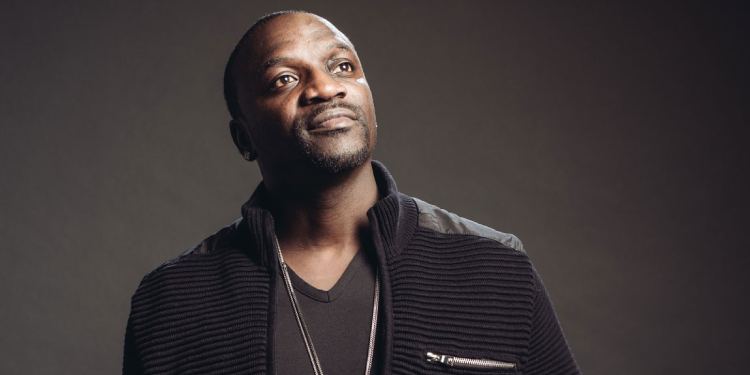 Aliaune Damala Badara Akon Thiam is a Senegalese-American singer, rapper, entrepreneur, and philanthropist. He is well-known in the music industry for landing numerous hits after hits. He started rising to stardom in 2004 and is still a big name in the industry today. With such immense success, fans have always shown an interest in knowing more about the singer’s personal life and relationships. Please stick with us as we talk more about Akon’s love life and wives.

Being born in a family with a musical background, Akon has always shown immense musical instruments. His father was a percussionist, and his mother was a dancer. Growing up with a percussionist father, he learned to play various musical instruments like drums and guitar from a young age. This strengthened his base in music, and he worked hard to build his career as a musician himself. 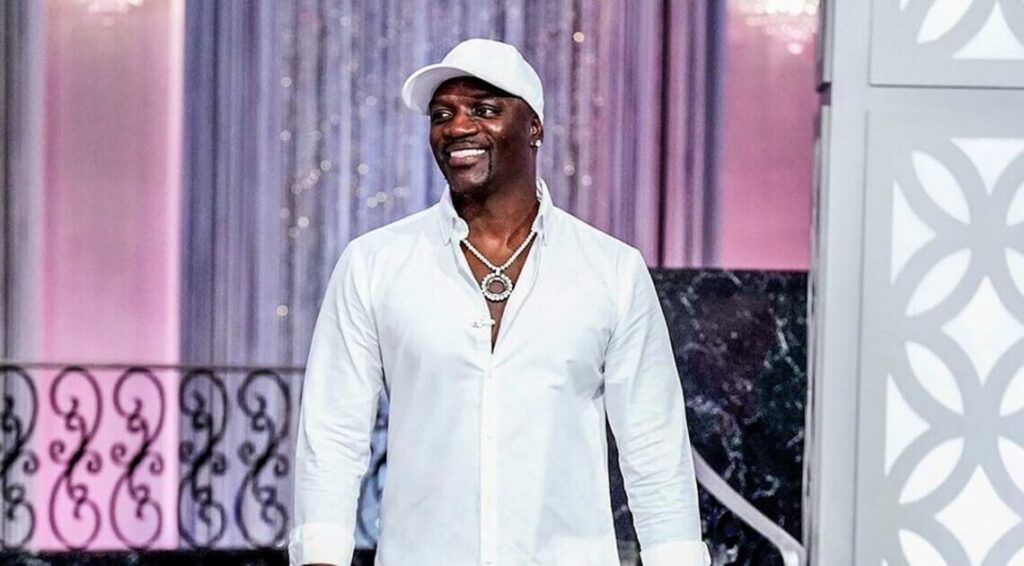 Akon has involved himself with numerous women to date. However, he is very secretive when it comes to revealing the details of his relation. With such an immense amount of fame, it is not entirely possible to keep everything away from the media.

As the reports show, he was in a relationship with the American rapper Foxy Brown for an undisclosed time. Following this, he dated the adult entertainment star Michaela Schaffrath for a year. After separating from her, he dated a woman named Rachel Ritfield from 2007 to 2008. From 2009 to 2010, he dated the American model Cassie Griffin for a brief period of time. Then, he was in a relationship with the Brazilian model Nicole Bahls for a year from 2010 to 2011.

You Might want to read if Raegan Brogdon’s Married or not?

Besides his dating history, we also know that he married a woman named Rosina Bruck. But he had not shared any information about when or where he married her. Likewise, he has also kept the details regarding his marriage behind the curtains. Akon has stated in an interview with the music and entertainment platform Blender that he has six children with three women. 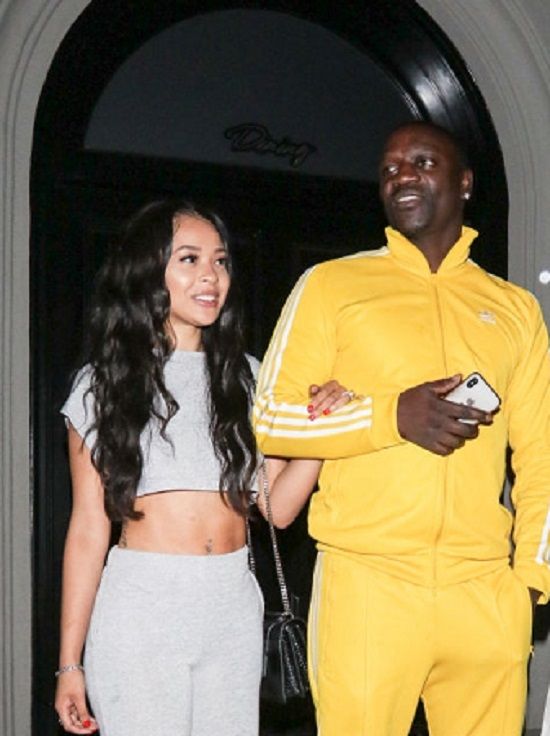 He has not shared further information about his children and wives. But we do know that his current wife’s name is Tomeka Thiam. She is a hairstylist and a beauty salon owner. With Tomeka, he has four children, and he may have a child with Rosina. But the identity of his third wife remains a complete mystery.