Alexander Skarsgard is a Swedish actor. He is well known for his role as Eric Northman in the television series "True Blood."

Who is Alexander Skarsgard?

He also served in Sweden’s military for 18 months.

Alexander Skarsgard was born on the 25th of August, 1976 in Stockholm, Sweden to Stellan Skarsgard and My Skarsgard. His father is a famous and brilliant actor of Sweden and her mother worked as a physician. He is the eldest of five siblings. Their names are Gustaf, Sam, Bill, Eija, and Valter.

After his father and mother separated, his father married Megan Everett. 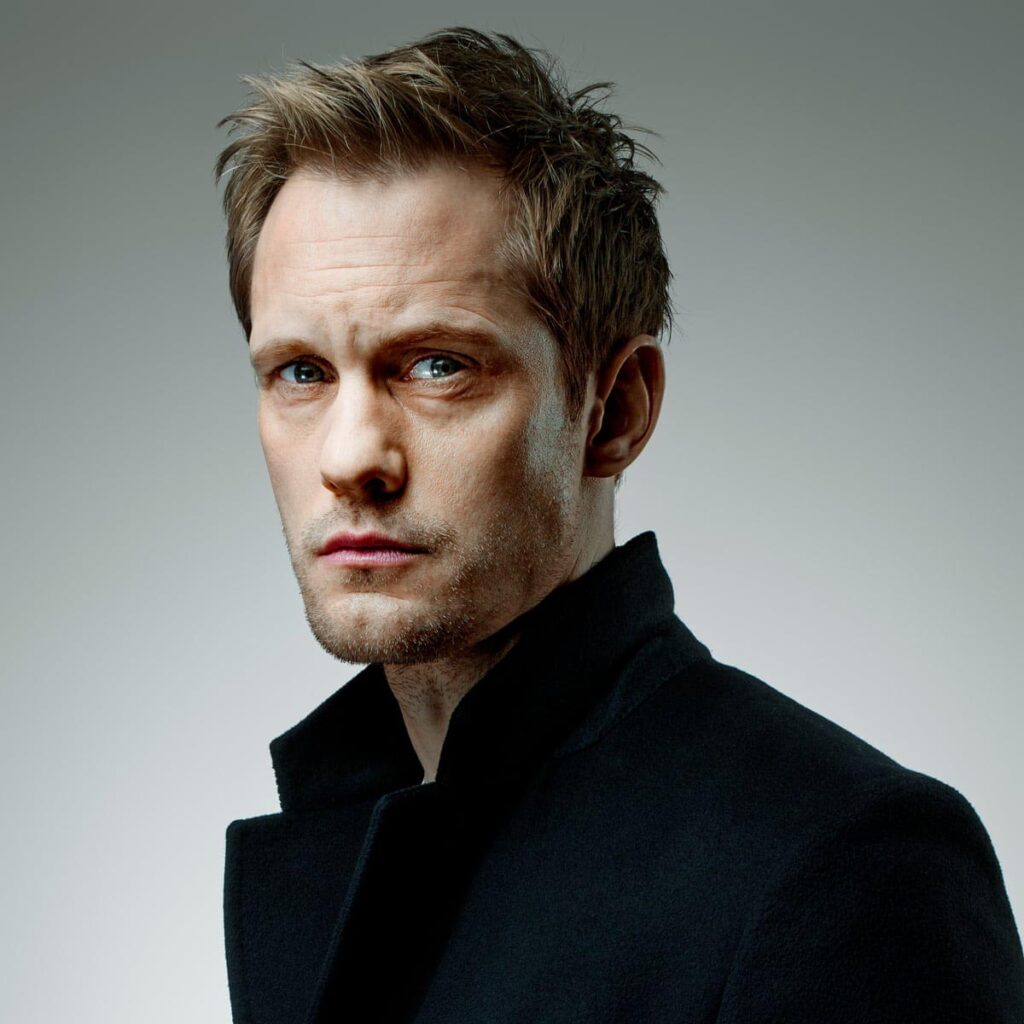 Being the eldest son of Stellan Skarsgard, he started acting at the age of 7. As he started getting recognition, he quit acting because he didn’t like the attention he was getting in 1989.

There is no information as to where he did his high school from. But after he served the Swedish military when he was 19, he relocated to England and studied English at the Leeds Metropolitan University. He has been reported saying that he had lots of fun there in the university. He got his honorary degree finally in July of 2011 from the university.

After that, he went to New York and studied theatres at the Marymount Manhattan College in 1997. However, he left the college and moved back to his own country, Sweden, after studying there for just 6 months.

Alexander Skarsgard has dated a lot of women so far. He was rumored to have dated Anne Vyalitsyna in 2012 which was false. In 2008, the Swedish actor dated Amanda Seyfried. Similarly, he had no more than just a hookup with Izabella Miko, a Polish actress.

There were lots of rumors about his dating life. There were rumors like he dated Charlize Theron in 2012, Taylor Swift in 2013, Evan Rachel Wood in 2009, Lucy Griffiths in 2012, and Toni Garrn in 2017 (which was actually just a one-time blind date).

He was also seen going out with the Canadian actress, Ellen Page for almost a year in 2012 and 2013. He also dated Katie Holmes and Alexa Chung in 2014 and 2015 respectively. 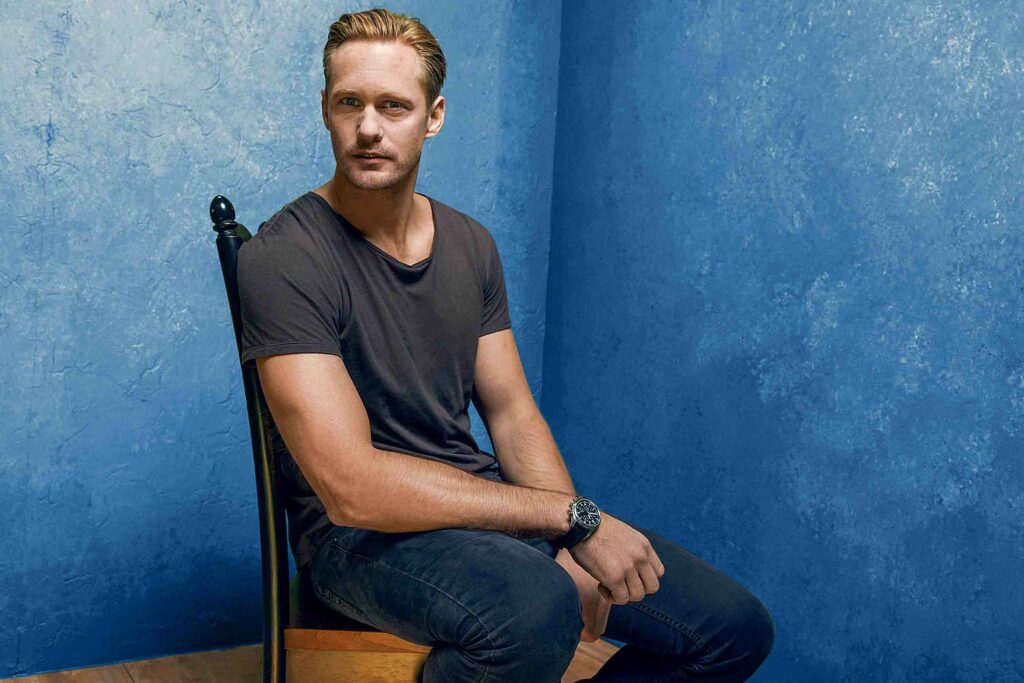 Alexander Skarsgard made his first debut when he was just seven years old in the movie called Ake and His World as Kalle Nubb. He got lots of attention from the media for his work.

Alexander’s first appearance in the television show was in the show called Idag rod as Fred.

Through his hard work and talent, he has been nominated a total of 21 times for various prestigious awards and has won about 11 times. For Big Little Lies, he has won Critics’ Choice Television Awards, Screen Actors Guild Awards, Primetime Emmy Awards, and Golden Globe Awards. 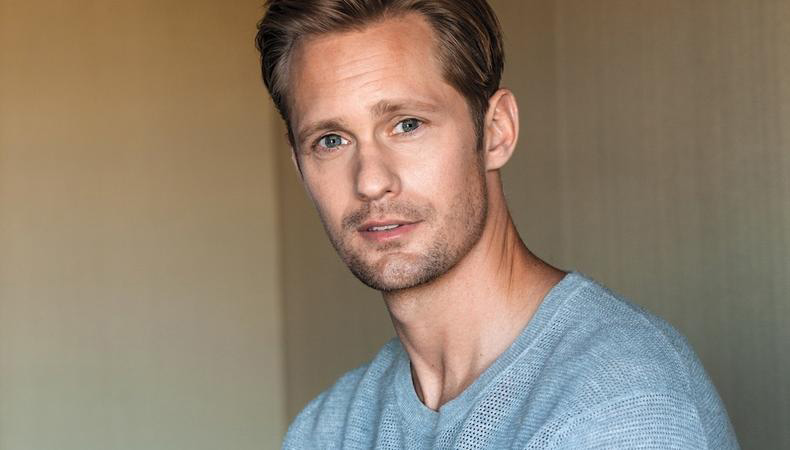 Alexander is of Swedish national and his ethnicity is Swedish as well.

Likewise, his hair color is dark brown while his eye color is blue. He wears shoes of size 13 US as he is a very huge man.

While Alexander claims to be on Instagram, no one has been able to find it most probably because he has kept his account private. He isn’t active on any other social media like Twitter or Facebook. At least, no social media that we know of.

Alexander Skarsgard is a millionaire having a net worth of approximately $12 million.