Alexandra Breckenridge is an American actress. She became able to earn more fame and attention from the series American romantic family drama “This Is Us” .

Alexandra Breckenridge is a well known American actress who has been seen working actively since the year 1998.

Alexandra Breckenridge, whose real name is Alexandra Hetherington Breckenridge, was born on 15 May 1982 in Bridgeport, Connecticut, U.S. She used to keep her personal life private so that she had not mentioned her family. 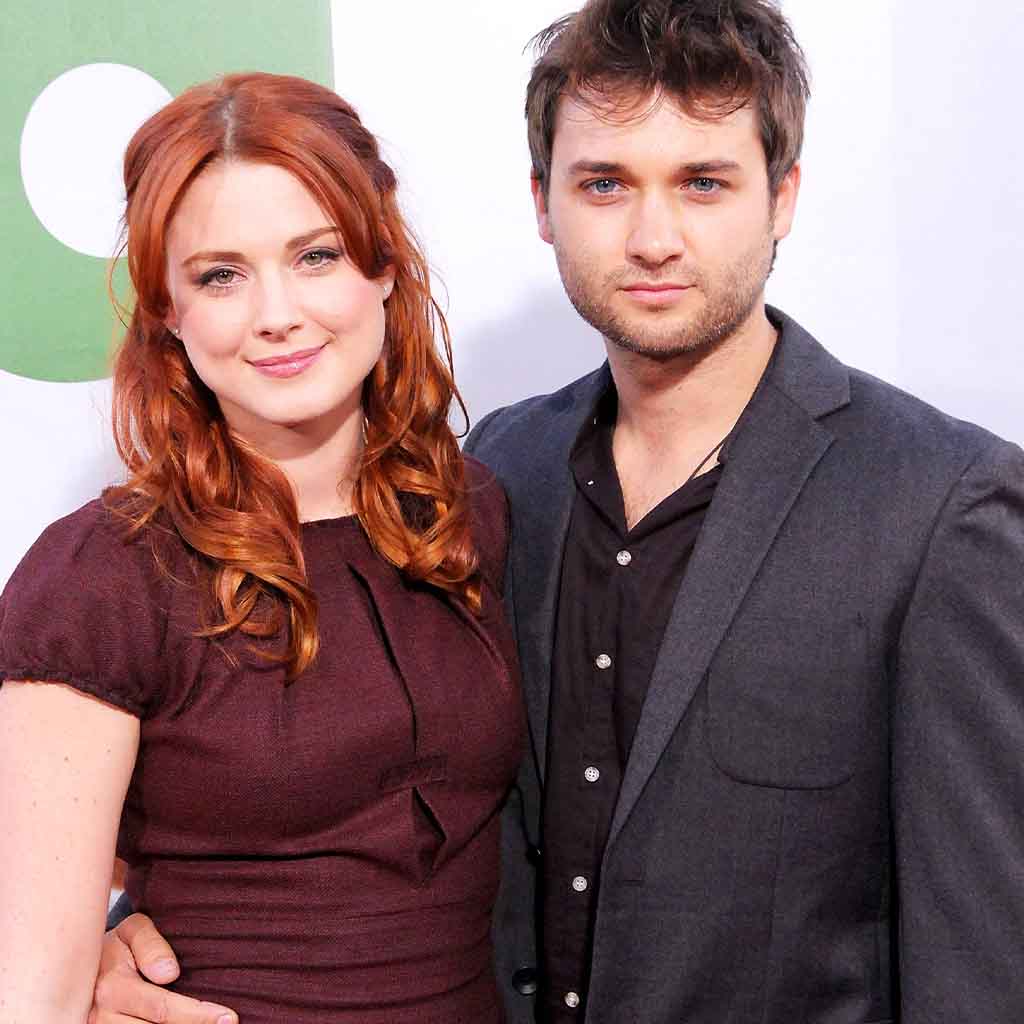 Alexandra  Breckenridge holds an American nationality and belongs to the ethnicity of English and Irish nationality. She is currently 38 years old with a height of 5 feet 7 inches (1.70 m) and 57 kg. She had got the body measurements of 36-26-37 inches and had dyed red hair with green eyes. As she was born on May 15, her zodiac sign is Taurus.

In her early life, Alexandra Breckenridge lived in Darien, Connecticut, and then, she went to California with her mother. When she was 13, she started to have an interest in acting, photography, and singing. Later, she moved to Los Angeles with her mother to focus on her acting career.

From 2005 to 2018, she provided her voice-over for various characters in an American animated sitcom “Family Guy,” created by Seth MacFarlane. After that, she had also provided her voice over a Girl in an American animated sitcom “American Dad!”. Likewise, she was seen in several series like “Psych,” “Dirt,” “Seth MacFarlane’s Cavalcade of Cartoon Comedy,” “Sons of Tucson,” “Franklin & Bash,” “True Blood,” “American Horror Story,” “Men at Work,” “Rake,” “Extant” and “Pure Genius.”

Also, Alexandra Breckenridge was cast in the main role of Carly Brugano in an American sitcom television series, “Save Me” in 2013. Later, she was seen as Sophie in an American romantic family drama television series, “This Is Us,” for which she had won Screen Actors Guild Award for Outstanding Performance by an Ensemble in a Drama Series where she became able to earn more fame and attention from the movie.

She was seen in an American crime drama television series “Law & Order: Special Victims Unit” in 2018. In the same year, she appeared as Claire in a television movie, “Christmas Around the Corner.” In 2019, she played the main role of Melinda Monroe in an American romance drama, “Virgin River.” In 2020, he was also seen as Terrie Carpenter in a television film “Love in Store. 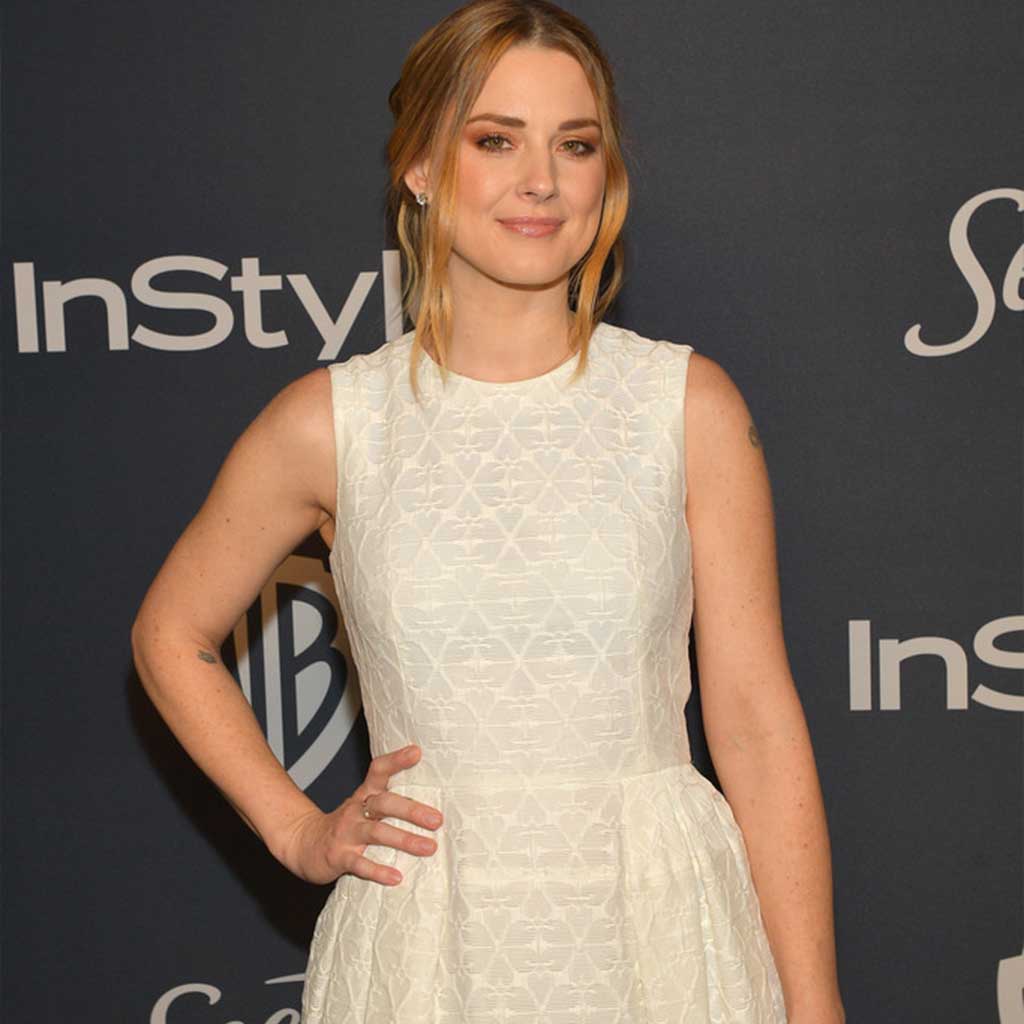 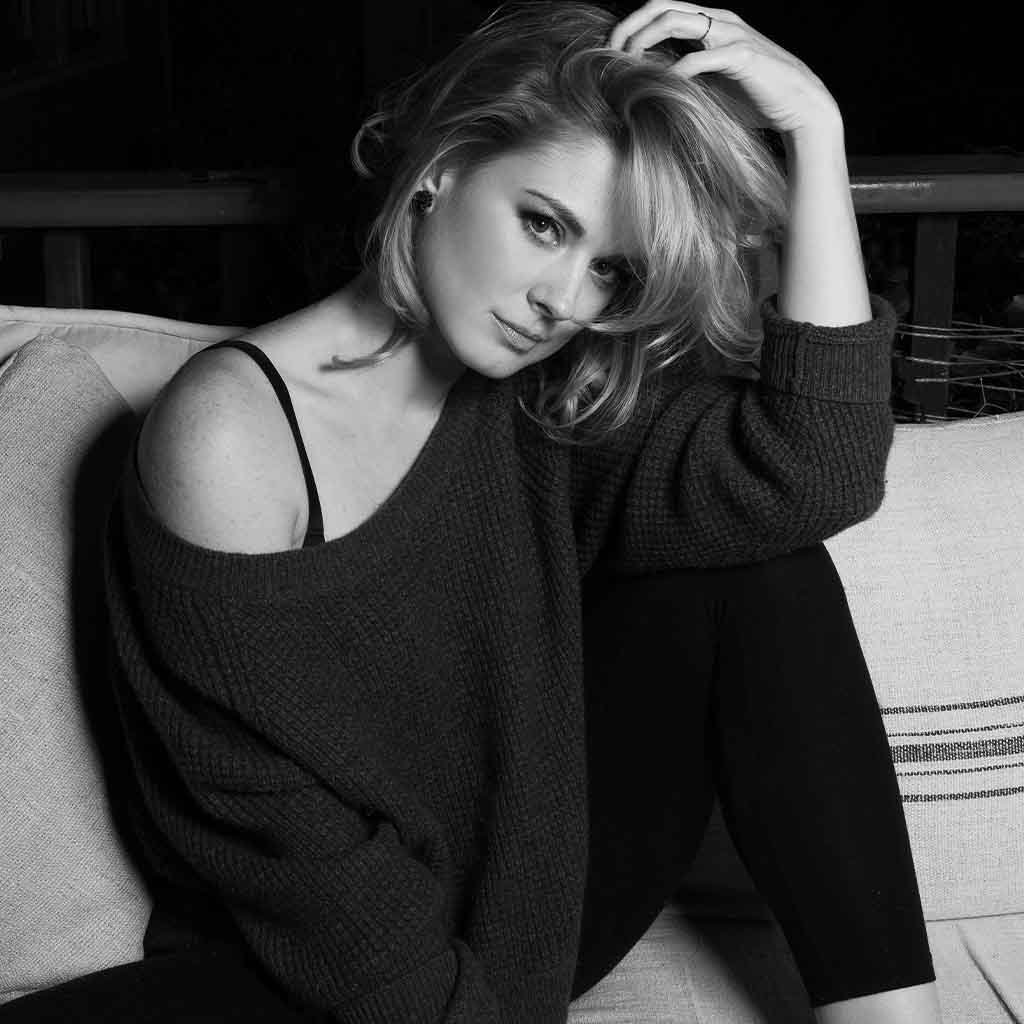 The estimated net worth of Alexandra Breckenridge is $2 million.