Amanda Plummer is an American actress. In 1994 she received an American Comedy Award nomination for her role as Yolanda in Pulp Fiction.

Who is Amanda Plummer?

Amanda Plummer is most notably known for her roles in films like “Pulp Fiction” and “The Hunger Games: Catching Fire.” This American actress is also well known for her stage works. In 1982, for her performance in “Agnes of God,” she was honored with a Tony Award. She has been active in the film industry since 1979.

Amanda Plummer’s full name is Amanda Michael Plummer. She was born to parents Tammy Grimes and Christopher Plummer in New York City on March 23, 1957. She is their only child. Her mother was an American actress, and her father was a Canadian actress.

When she was four years old, her parents divorced, and was mostly spending her childhood with her maternal grandparents.

She went to Middlebury College. She learned acting from the Neighborhood Playhouse School of Theatre. 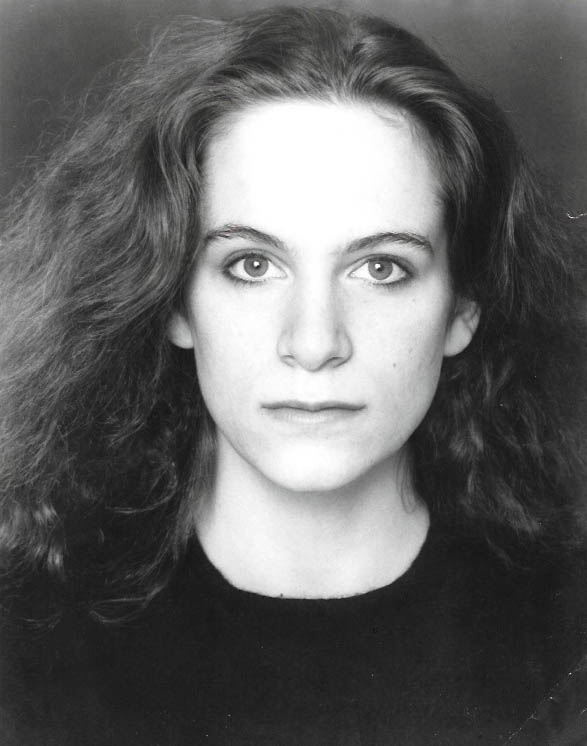 Amanda Plummer made her film debut in 1981 with the film “Cattle Annie and Little Bitches”. In the movie, she played the role of Anna “Cattle Annie” McDoulet. She received much critical acclaim for her role.

In 1982, she acted in the film “The World According to Garp” as Ellen James.

In the 1983 film “Daniel,” he played the role of Susan Isaacson.

In 1984, she acted in two films, “The Hotel New Hemisphere” and “The Dollmaker.”

For the 1991 film “The Fisher King,” she got nominated for her first BAFTA Award. She got also nominated for a Chicago Film Critics Association Award. She played the role of Lydia Sinclair in the film.

In 1992, she played a nun in the film “Freejack” and Sister Graziella in the movie “Sands of Time.”

In 1992, she got nominated for a Primetime Emmy Award and a Golden Globe Award for her performance as Lusia Burke in the film “Miss Rose White.”

In 1993, she played the role of Nettie Cobb in the film “Needful Things.” For this, she won a Saturn Award.

She also appeared in “So I Married an Axe Murderer” and “Last Light” in 1993.

In 1994, “Pulp Fiction” was released. Quentin Tarantino directed the film, and it is considered one of his masterpieces. Amanda played the role of Honey Bunny, a.k.a. Yolanda, in the movie. She got nominated for an American Comedy Award.

In 2012, she played Mrs. Ballisteri in the film “Small Apartments.”

She played the role of Wiress in the 2013 hit “The Hunger Games: Catching Fire.” 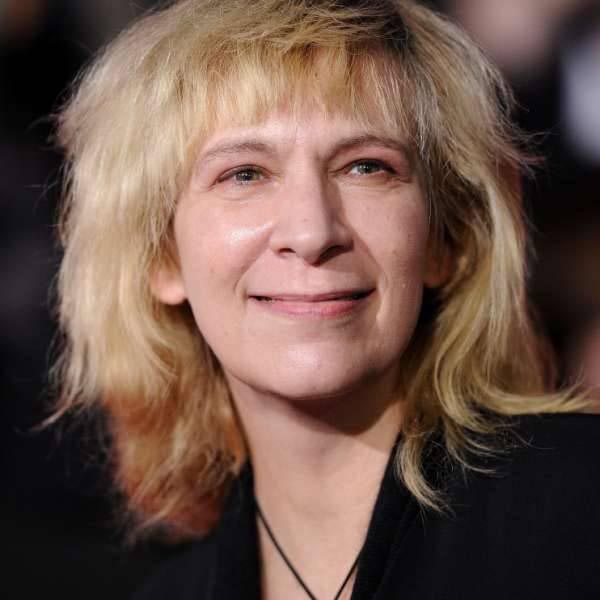 Amanda Plummer made her T.V. debut in 1982 with the T.V. series “ABC Afterschool Special.” She played the role of Angela Dunaway.

From 1989 to 1990, she played the role of Alice Hackett in “L.A. Law.” She appeared in 6 episodes and got nominated for a Primetime Emmy Award.

From 1996 to 2000, she played the role of Dr. Theresa Givens in “The Outer Limits,” for which she won a Primetime Emmy Award.

In the 2004 “Law & Order: Special Victims Unit,” she played the role of Miranda Cole in the episode titled “Weak.” She gets honored with a Primetime Emmy Award for her guest appearance in it.

She voiced Professor Poofenplotz in “Phineas and Ferb” in 4 episodes from 2009 to 2013.

In 2014, she acted in the role of Katherine Pins in the series “Hannibal.”

In 2015, she played the role of Tracy Solobotkin in an episode of “The Blacklist.”

She is to appear in the upcoming psychological thriller series called “Ratched.”

Amanda Plummer made her first stage performance in 1979. She played the role of Vera Aleksandrovna in “A Month in the Country.”

Her appearance in the 1981 play “A Taste of Honey” got her nominated for a Tony Award and a Drama Desk Award.

In 1987, she was nominated for a Tony Award yet again; it was for her role as Eliza Doolittle in “Pygmalion.”

Amanda Plummer hasn’t married anyone yet. In the late 90s, she dated Paul Chart. Paul was a screenwriter and a director. They worked in the film “American Perfekt” and lived together in L.A. 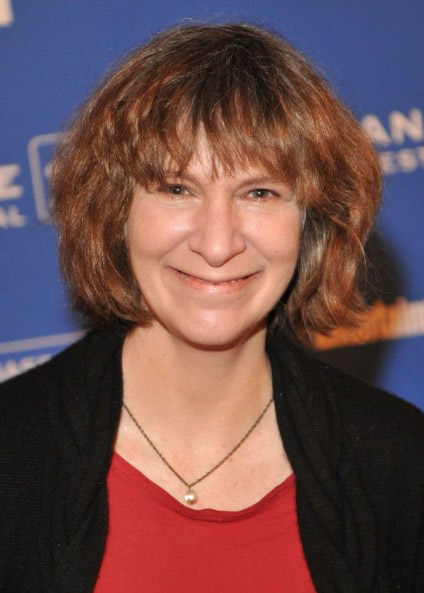 Amanda Plummer likes keeping her life a secret from the public eye. As of September 2020, Amanda is not active on any social media platforms.

Amanda’s net worth is estimated to be between US$ 100k to US$ 1 million. She has been active in the film industry since 1979 and has made most of her money through acting in films and T.V. shows.