An Actress included on Highest paid list of her famous personality and best acting performance.

by Mahima Aryal
in Biography
0

Who is Amy Adams?

Amy Adams is one of the most down-to-earth celebrities in Hollywood appreciate her humbleness. She is one of the highest-paid actresses in Hollywood. She is well known for Brenda Strong’s role in the film “Catch Me If You Can,” in which she starred alongside Leonardo DiCaprio. She has won two Golden Globe Awards and has been nominated for an Academy Awards six times.

Her full name is Amy Lou Adams. She was born to Richard Adams and Kathryn Adam on August 20, 1974 in Vicenza, Italy. She has seven siblings from which four are brothers and two are sisters. She is a middle child.

When Amy Adams was eight years old, her family settled in Castle Rock which is in Colorado. After departing the army, her father sang in nightclubs and restaurants. Amy loved going to her father’s shows and considers it to be one of the best memories from her childhood. 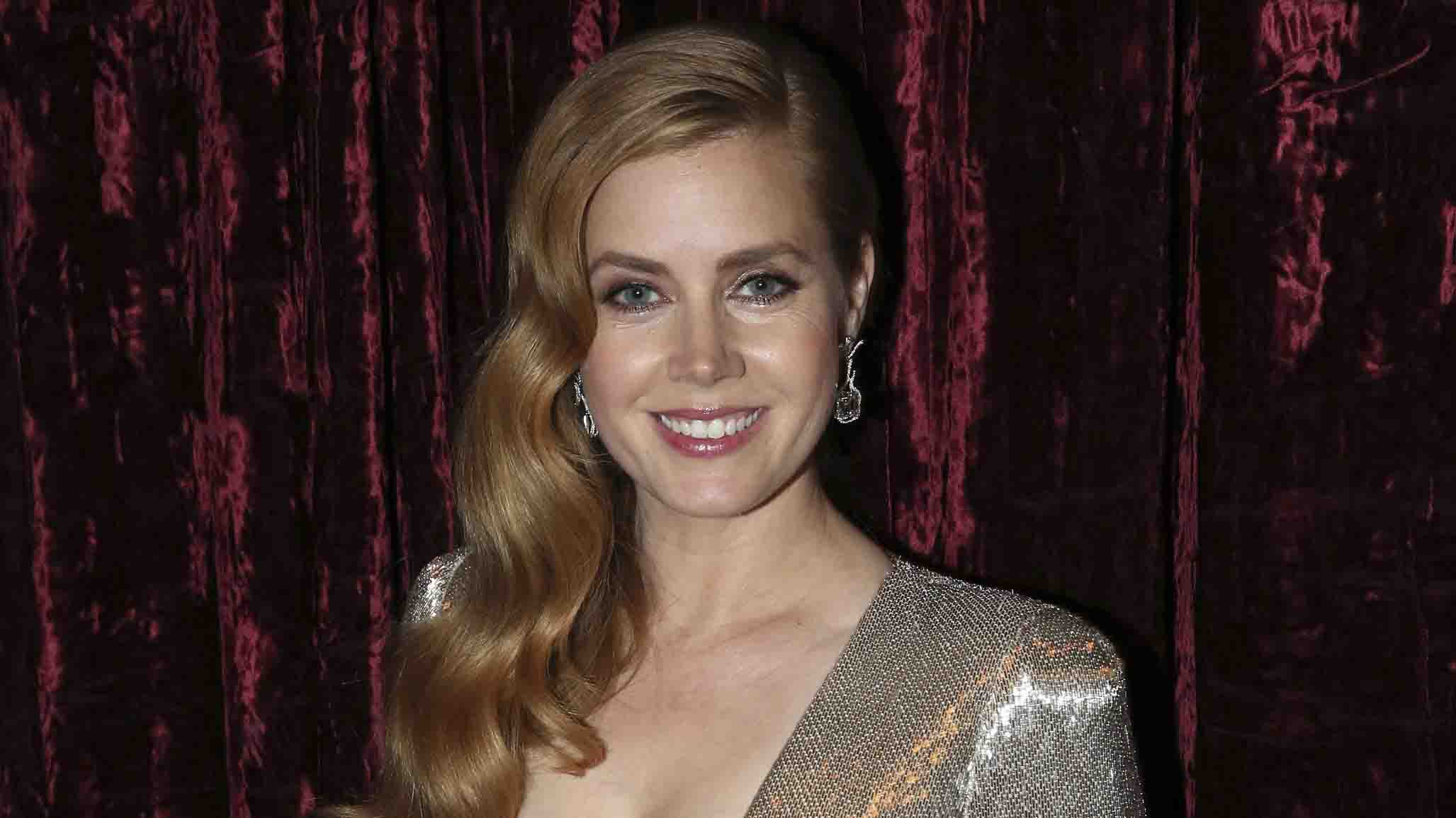 Amy Adams always had fights with other children. Amy had no interest in academic activities. She went to Douglas County High School and was highly interested in singing and creative arts. As a kid she dreamt of becoming a professional ballerina and trained in a local dance company. After graduating from highschool, she moved to Georgia with her mother.

Amy Adams didn’t go to college. She said that she regrets not for pursuing higher education. Adams concluded that she was not good enough to be a professional ballerina, so she pursued acting in a musical theatre.

Amy Adams worked as a waitress in Hooters and she also worked in a Gap store. She saved money and bought a used car. After buying the car, she left the job.

Before Amy Adams started her career as an actress, she worked as a dancer for several theatres in 1995. She moved to Minnesota to work with Chanhassen Dinner Theatre. While working at the theatre, she thought of taking the route of Hollywood.

She successfully landed a role in the film “Drop Dead Gorgeous” in 1999. The film didn’t do well. After the film, Amy moved to LA and bagged a role in the “Manchester Prep” series on Fox TV.

Amy Adams had roles in several big projects like “The West Wing” and “Buffy the Vampire Slayer” in 2000.

Amy got a big confidence boost after she got Brenda Strong’s role in Stephen Spielberg’s film titled “Catch Me If You Can“. Her character Brenda is a nurse, and the character Frank Abagnale Jr. falls in love. Leonardo DiCaprio played the character of Franklin. The film was a massive success and critics loved her performance.

Although the movie was successful, Amy Adams didn’t get roles in anything for about a year and was unemployed. She even contemplated quitting acting. But she was determined and joined acting classes to learn more and polish her skillset. 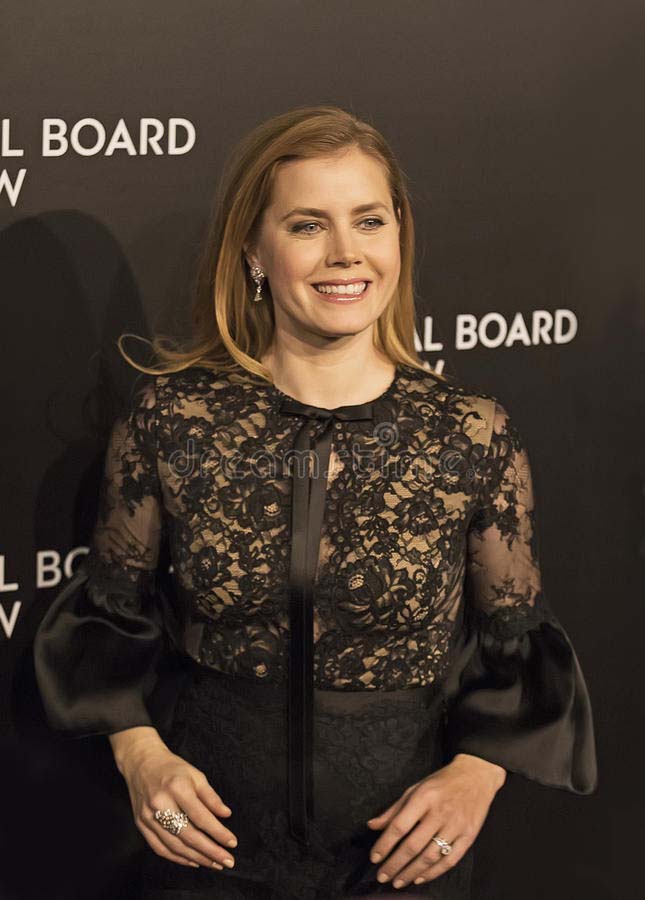 Her career looked as if it was taking a turn when she got a role as a recurring character in “Dr. Vegas”. This wasn’t as successful and she was let go after a few episodes.

In the film “Junebug” in 200Phil Morrison, Adam starred directed the critics heavily praised the movie on and Amy’s performance. Amy played the role of Ashley Johnsten in the film and she won a few awards for her excellent performance.

Impressed by her performance in “Junebug”, she started getting more film deals. The same year, she starred in “The Wedding Date” and “Standing Still”. In 2006, she appeared in the film “Talladega Nights”.

In 2007, she was able to bag the character of princess Giselle in the Disney Pictures’ animated film titled “Enchanted”. More than two hundred fifty actresses had auditioned for the role. The studio wanted to cast a bigger star for the role but director Kevin Lima was impressed by Amy’s performance and commitment to the part.

She sang three songs in the film namely True Love’s Kiss, That’s How You Know and Happy Working Song. “Enchanted” was a huge success and the critics loved Amy’s performance. The film grossed net worth of US$ 340 million worldwide and Adams was nominated for a Golden Globe Award.

In 2008, Adams played the role of Sister James in the film “Doubt”. For her role, she was nominated for a few Academy Awards and Golden Globe Awards.

In 2013, she starred in the film “American Hustle” in which she played the role of a con-artist. The role was critically acclaimed and she won the Golden Globe Award under the category of “Best Supporting Actress”.

In 2014, she starred in the film “Big Eyes,” and she won the Golden Globes Awards under “Best Actress.”

In 2018, she appeared in an HBO miniseries titled “Sharp Objects” for which she was also an executive producer. The same year, she also appeared in the film “Vice” as Lynne Cheney.

Adams and Darren Le Gallo started dating in 2002 after working together in the film “Pennies”. They got engaged in 2008 and their daughter Aviana was born in 2010. In 2015, they tied the knot in a private ceremony in a ranch near Santa Barbara.

She is actively outspoken about the gender pay gap in Hollywood and supports LGBTQ. She keeps her work and personal life balanced and doesn’t reveal much about what is going on in her life. 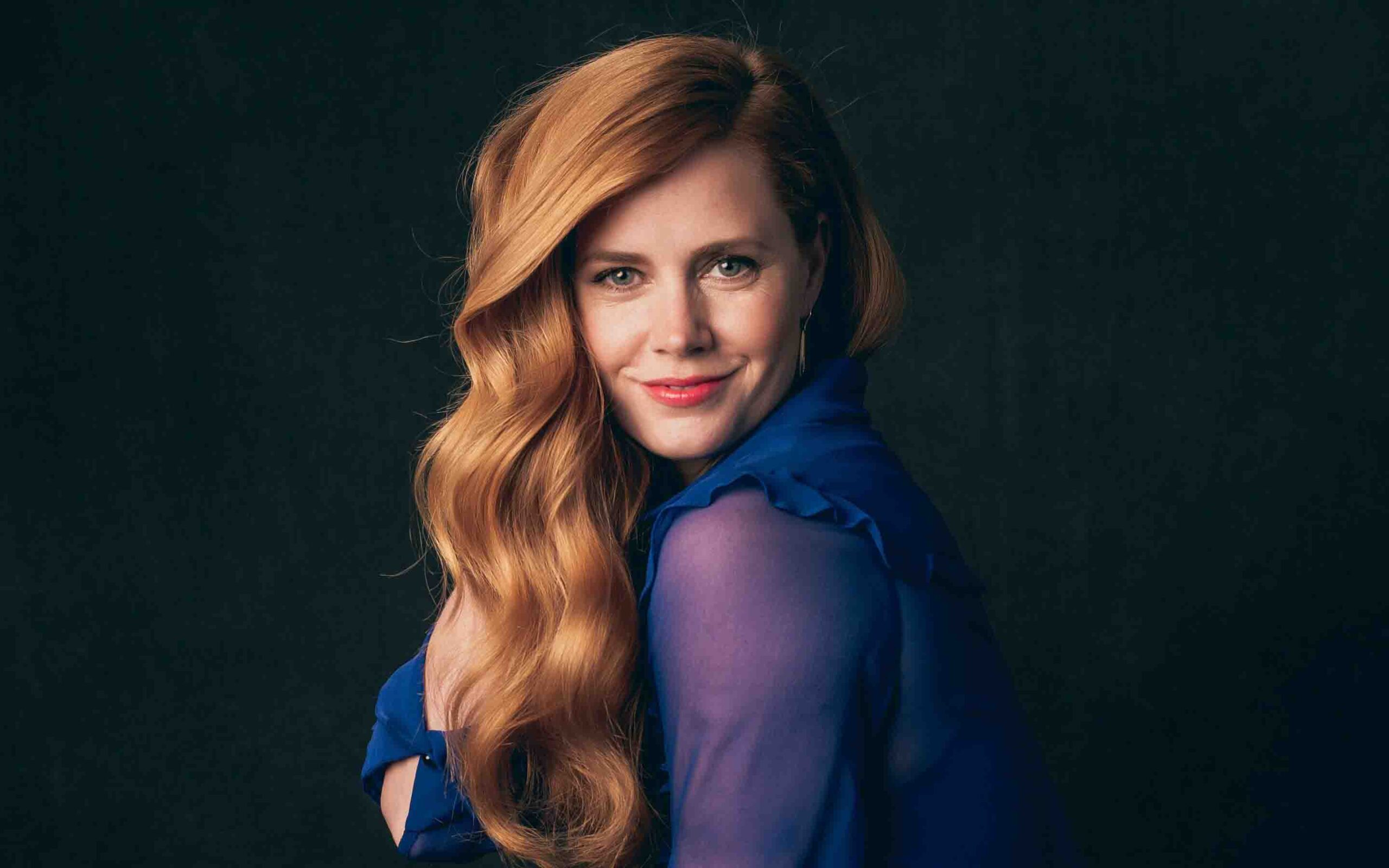 Amy Adams wasn’t active on social media before.  She joined Instagram on March 16,2020 to help spread awareness and help the children in need during the pandemic and to promote the “No Kid Hungry” campaign. She is actively working for such social causes and uses her influence for good. She has 451k followers on Instagram.

Amy Adams is one of the most successful actresses in Hollywood. Throughout her career she never gave up and handled the ups and downs with a positive mindset. Most of her earnings come from acting in films and TV shows. Her estimated net worth is US$ 75million as of August of 2020.