Amy Yasbeck is a well known American actress.She was popularly known for her roles on the sitcom “Wings” and “Splash, Too.”

Amy Yasbeck is a well known American actress who was popularly known for her roles on the sitcom “Wings” and “Splash, Too.” She has been seen working actively since the year 1985.

Amy Yasbeck, whose real name is Amy Marie Yasbeck, was born on 12 September 1962 as a father, John Yasbeck, and mother, Dorothy Murphy. Her father used to work as a butcher and grocery store owner, where her mother is a homemaker.

Yasbeck became a widow after his husband John Ritter died, who is also known as an actor. She gave birth to their child in 1998, which was before their marriage, and later, they married on September 18, 1999. After that, Ritter fell into a coma on September 11, 2003, while he was rehearsing for an American sitcom television series “8 Simple Rules for Dating My Teenage Daughter”. Later, it was stated that he was suffering from a heart attack at night time, which was around 10:48 pm.

Amy Yasbeck holds an American nationality and belongs to the ethnicity of Lebanese and Iris. She is 58 years old with a height of 5 feet 7 inches (1.70 m) and 54 kg. She had got the body measurements of 35-25-36 inches and had red hair with hazel eyes. As she was born on 12 September, her zodiac sign is Virgo. 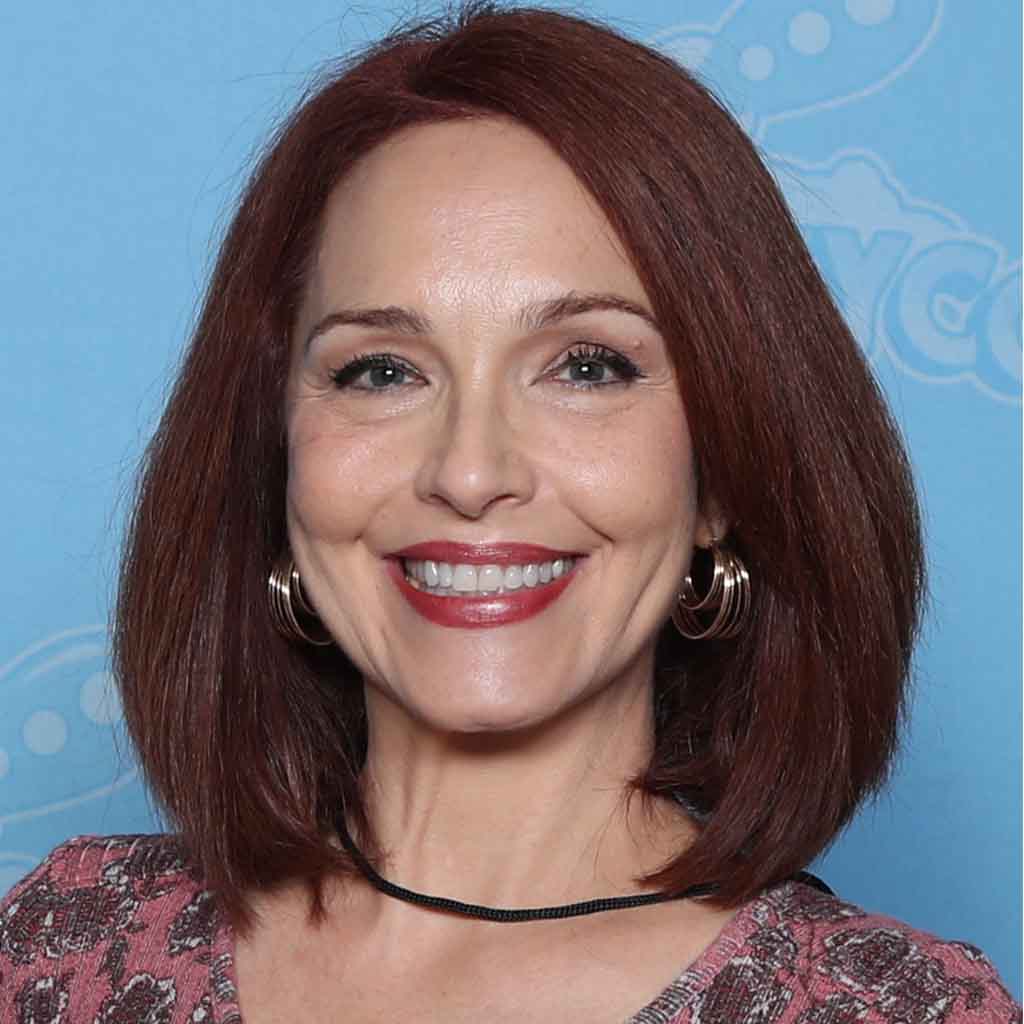 In the year 2000, she was seen on the show “I’ve Got a Secret” and became the regular panel member.

Amy Yasbeck started her career in 1985 after being cast as Sonia Petrova in an unsoled pilot “Rockhopper.” After that, she appeared as Olivia Reed in an American daytime soap opera “Days of Our Lives” from 1986 to 1987. In 1987, she was also seen playing the role of Mary Elizabeth in 2 episodes of an American prime time television soap opera “Dallas.” In the same year, she was cast in several roles in the series like “Spies,” “Werewolf,” and “J.J. Starbuck.”

Likewise, she was seen in the movies including “Diagnosis: Murder,” “Dave’s World,” “Platypus Man,” “Bloodhounds II,” “Alright Already,” “Dead Husband,” “It’s Like You know…”, “House Blend” and Shoot Me!”. from the year 1994 to 1997; she was seen playing the role of Casey Chapel Davenport in an American sitcom television series “Wings” for which she had earned more fame success in her life.

Also, she was seen in the movies like “Life on a Stick,” “That’s So Raven,” “Hot in Cleveland,” “Bones,” “Modern Family,” “Workaholics,” and Pretty Little Liars.” Besides that, she was seen providing her voice over Danielle in an animated anthology series “Shorty McShorts’ Shorts” in 2007. 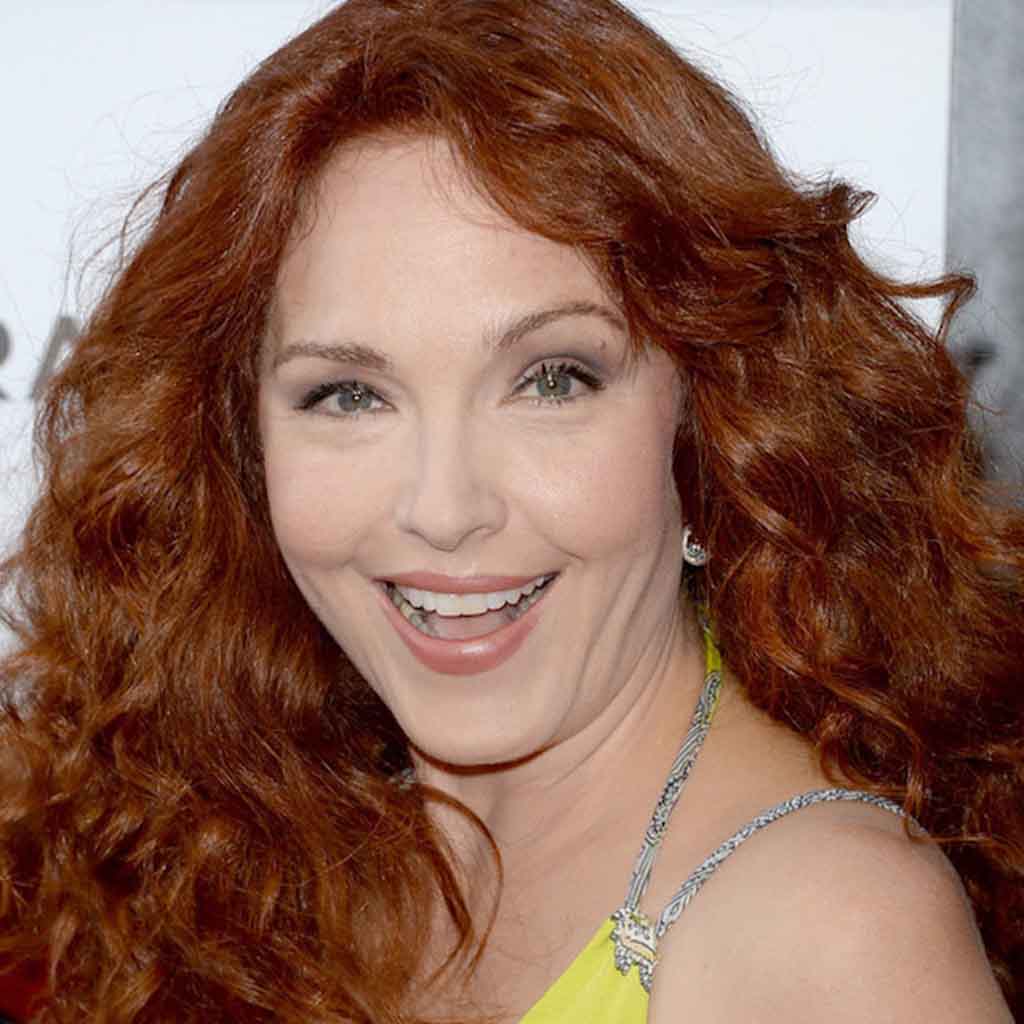 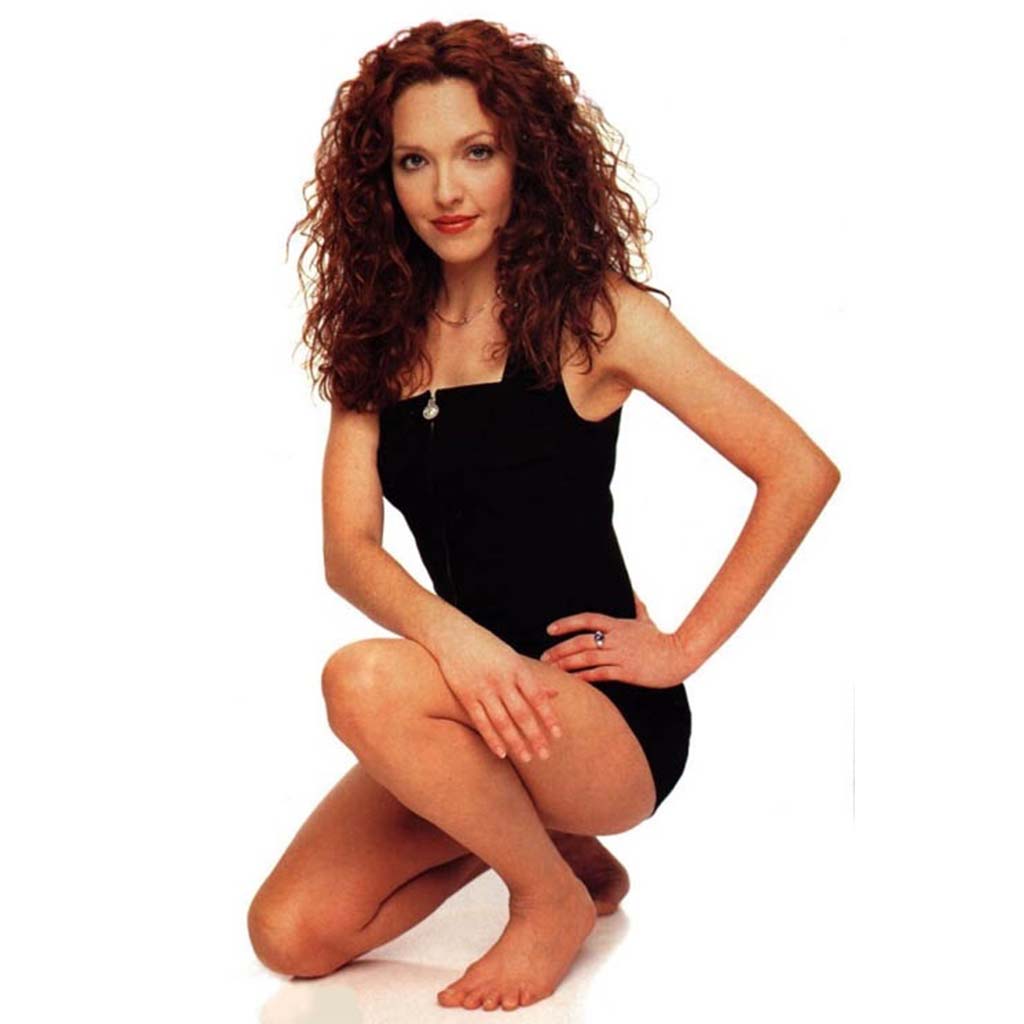 The estimated net worth of Amy Yasbeck is $16 million.