Skip to content
Home » Gossip » Who Was Andre the Giant Married To?

Who Was Andre the Giant Married To? 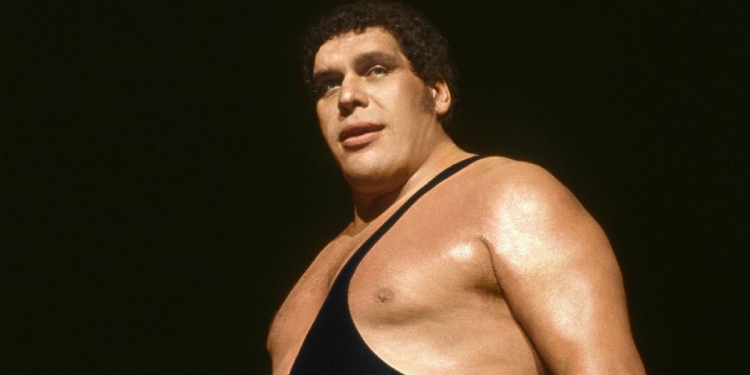 Andre the Giant’s actual name is André René Roussimoff. He was a French professional wrestler who fought for nearly two decades in the World Wrestling Federation (WWF), now WWE. People from all over the world came in to see the 7 feet tall giant overpower other wrestlers. He dwarfed even the tallest wrestlers at the time and tossed them like toys in the ring.

In addition to such immense fame, he was also able to garner a handsome amount of wealth. He was the highest-paid wrestler back in the 1970s earning $400,000 on an annual basis. While people enjoy watching the giant in action, they have also always shown a keen interest in knowing about his love life. Please stick with us as we talk about the giant’s wife and children.

Who is Andre the Giant’s Wife?

Andre the Giant met his wife Jean Christensen during the 1970s through the wrestling business. Rumors, however, contradict the claim that she was his wife as there are no records that prove their marriage. But again, we are aware that the two of them had a daughter from their relationship. Her name is Robin Christensen, and she is Andre’s only child. She was born in 1979, but she only met her father only a couple of times due to reasons unknown.

Numerous media personnel has approached the giant’s daughter and interviewed her. But she is hesitant and refuses to talk about her father during the interviews. The media widely criticized Andre, the giant, for not being there for his family. Unfortunately, the giant passed away in 1993 due to heart failure. Likewise, Jean Christensen also passed away in 2008 for reasons that remain a mystery. Besides this, no facts or figures are suggesting the giant’s other romantic involvements.