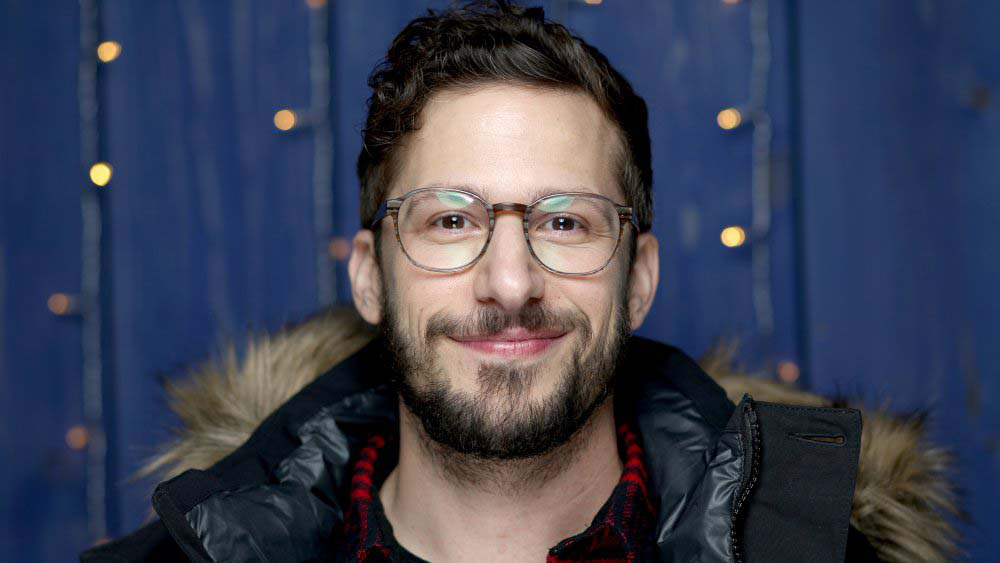 Making someone laugh is a difficult thing to do. It may be easier to make someone laugh in real life but having the ability to make someone else through a screen is a great feat to achieve. Comedy is considered one of the most difficult genres to do in film and movies. Somebody who has the ability to give birth the emotion of happiness and laughter through a film or a movie with their acting is liked by all.

Being able to deliver a joke without being annoying or cliche is very difficult for actors. It takes years of practice and patience to develop this skill. Some people are good at it but it doesn’t mean their ability to make jokes will translate as well on screen.

Hollywood is home to many of these brilliant actors. Their content is enjoyed by many all over the world and they are responsible for the gleeful environment created whenever the viewers watch these films and shows.

Andy Samberg is a truly gifted comedic actor who is able to capture the viewer’s attention through his comedic roles in various films and shows. He isn’t only a gifted comedian, but also equally good at portraying other roles. This American actor is also a writer, producer, and musician.

He is best known for his roles in “Brooklyn Nine-Nine” and later for his role in “Palm Springs”. He was also a part of the SNL crew from 2005 to 2012. 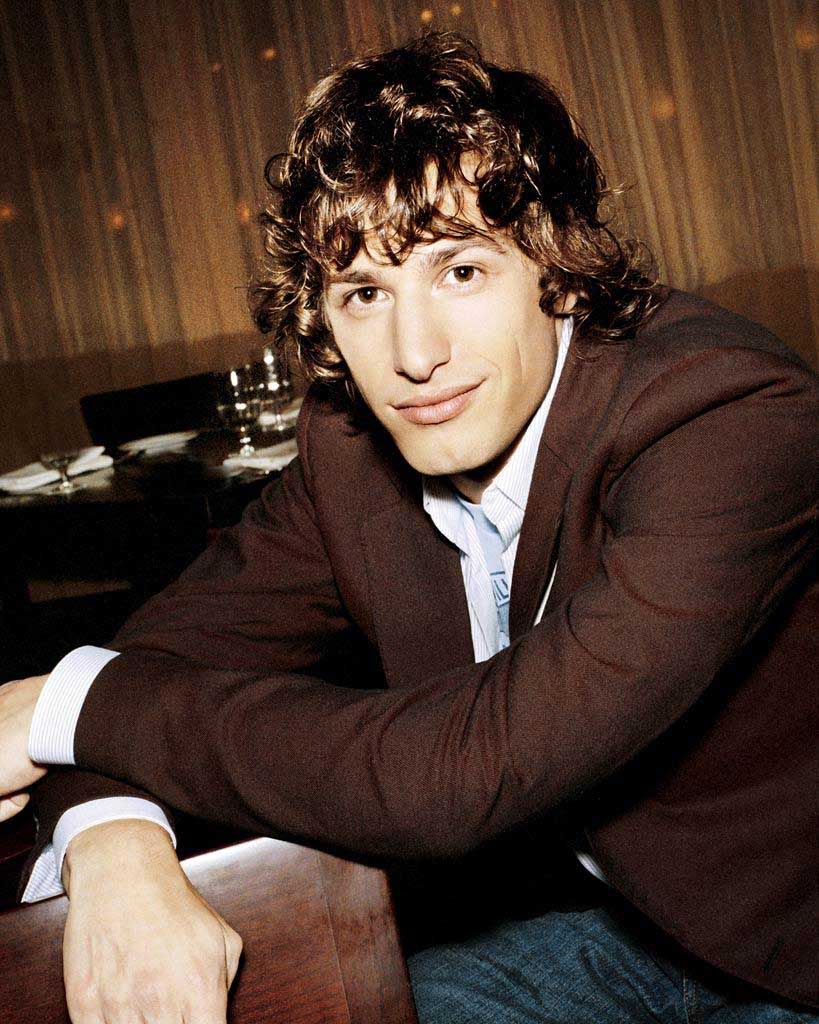 Andy Samberg was born to mother Majorie and father Joe on August 18, 1978. He was born in Berkeley and has two sisters. His real name is David A. J. “Andy” Samberg. He wanted to change his name to Andy at the age of 5. He considers himself “not particularly religious” even though he grew up in a Jewish family. His mother is a teacher and his father is a photographer.

He was always drawn towards comedy. It was to the point that his teachers thought it was ruining his education. Little did they know that he would go on to become one of the best comedians of his time. He graduated from a university from the Tisch School of the Arts in 2000 where he studied experimental film.

He and his two friends made their own comedy videos and posted them online. This caught hit after the birth of Youtube. He was an internet star at that point. He was hired by the SNL crew due to the comedy sketches on his website.

He is a member of The Looney Island. The Long Island is a comedy troupe that consists of him, Taccone, and Schaffer. They released their album in 2009 titled “Incredibad.”

His SNL career was a great success. He made appearances in many films including “Friends with Benefits”, “Hotel Transylvania”, “Popstar: Never Stop Never Stopping”, “Take the Ten” and “Puppy!” to name a few.

His 2020 movie “Palm Springs” is a romantic comedy that has received much critical acclaim.

He played the role of Nyles.

In television, he made his first appearance via “The ‘Bu”. He appeared in other shows like “American Dad!”, “New Girl”, “Alone Together”, “Never Have I Ever” and “Cuckoo” to name a few.

In “Brooklyn Nine-Nine ” Andy Samberg plays the role of Jake who is an overly childish detective who constantly annoys his workmates with pranks and immature jokes. He has been working on it since 2013. It Is one of his best works and he is known worldwide for it. 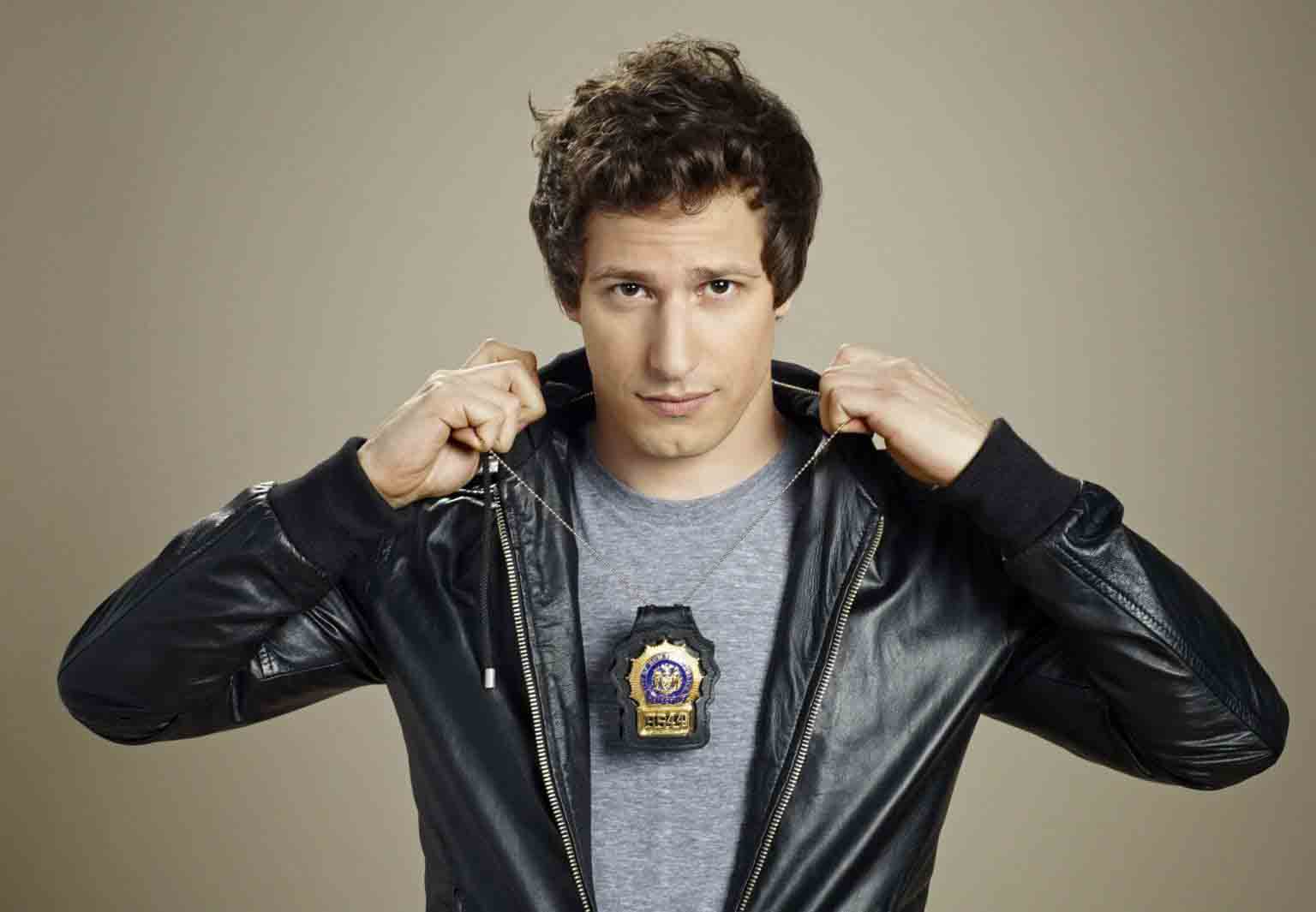 They have a daughter together who was born in August 2017. 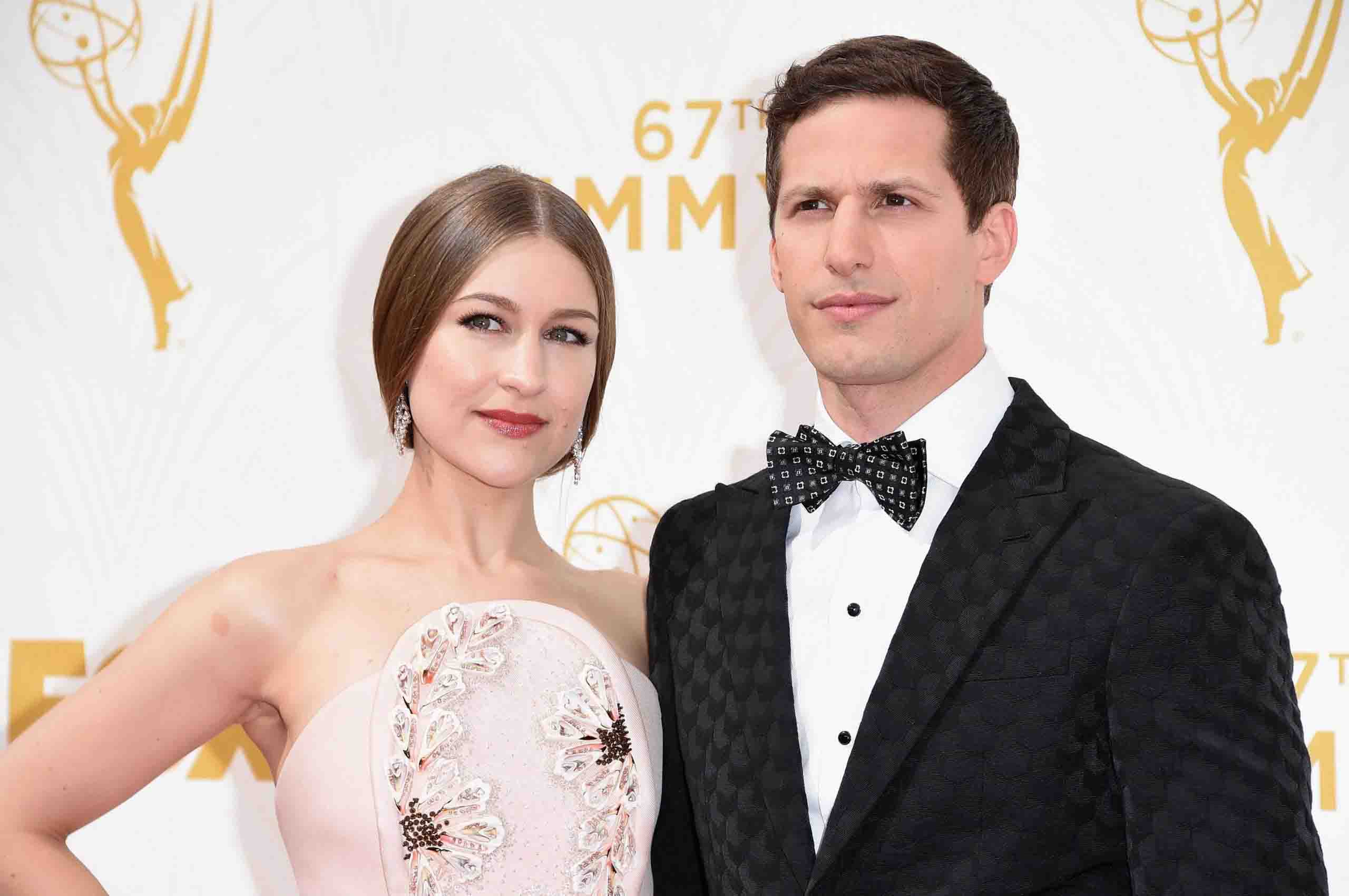 Andy Samberg has an estimated net worth of US$ 20 million as of August 2020. He made his fortune via acting in various roles in the film industry. He is an excellent comedian and his net worth is bound to increase as he continues to work and thrive in the industry.