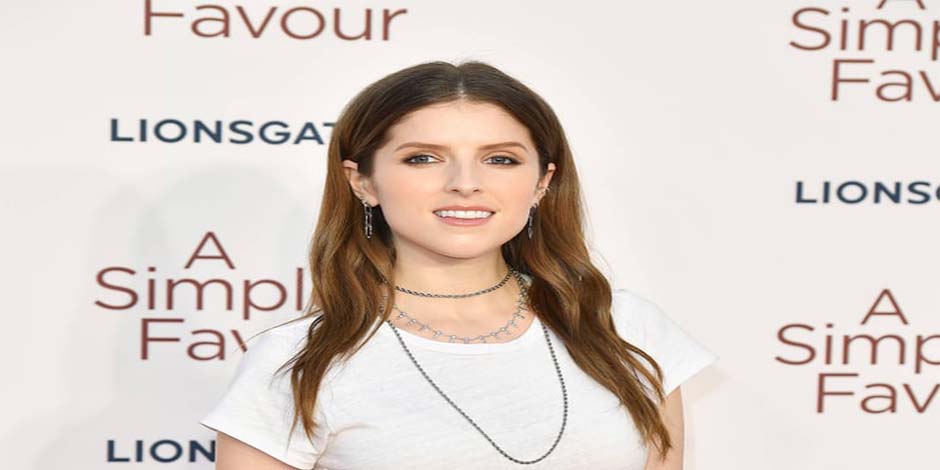 Acting isn’t as easy as it seems.  A person who wants to become an actor must be creative and confident enough to perform in front of a lot of people. Anna Kendrick was creative in many ways. There are a lot more qualities that come into play. They should be able to properly communicate what they are saying and have good speech and voice. Their body language should be fluid. It takes a lot of time to develop acting skills. Timing and improvisation is as necessary.

Anybody can become an actor if they are dedicated enough. It is a different story when one develops these necessary skills at an early age. It helps them boost their career as an actor and can add a lot of value and characteristics to their work as they have been doing it since childhood. 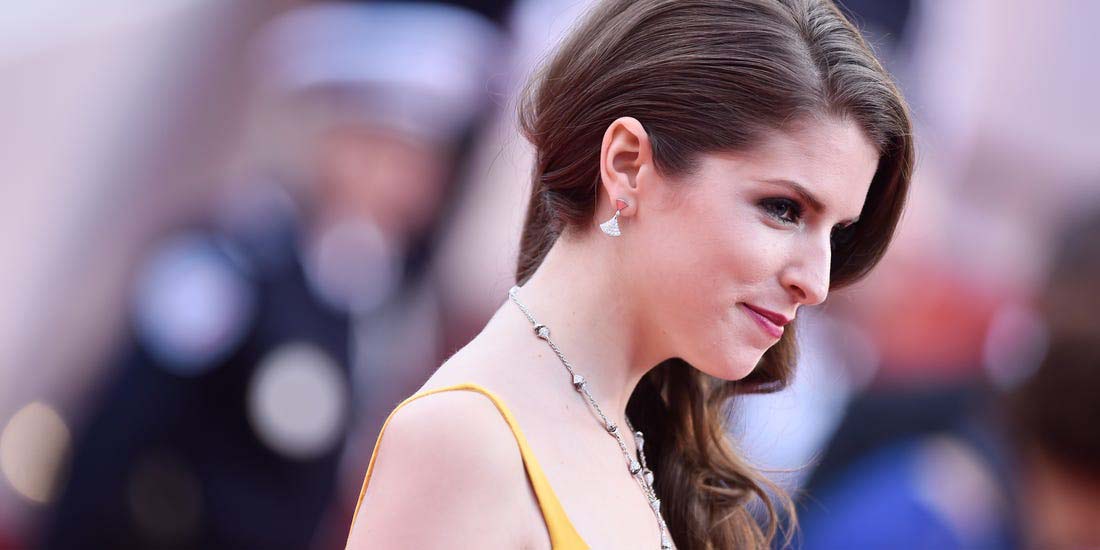 Likewise, Anna Kendrick or Anna Cooke Kendrick is an American actress/singer who has been dedicated and involved in the art of acting since her childhood. When she was a child she appeared in many theatre productions and did her first Broadway show in 1988. It was in the musical “High Society” for which she earned a nomination for a Tony Award.

In 2003, Anna Kendrick made her film debut with the film “Camp.” She gained prominence after her supporting role in “Twilight Saga” as Jessica Stanley. She played the role from 2008 to 2012.

Her reputation became stronger and even more widespread after her role in the comedy film “Up in the Air” which was released in 2009.

She also had major roles in films like “Scott Pilgrim vs. the World”, “50/50” and “Cake.” She has also voiced characters in “Trolls” and it’s sequel “Trolls World Tour.”

She published a memoir titled “Scrappy Little Nobody” in 2016.

When Anna Kendrick was 12, she played a supporting role in “High Society” for which she won award with a Theatre World Award. 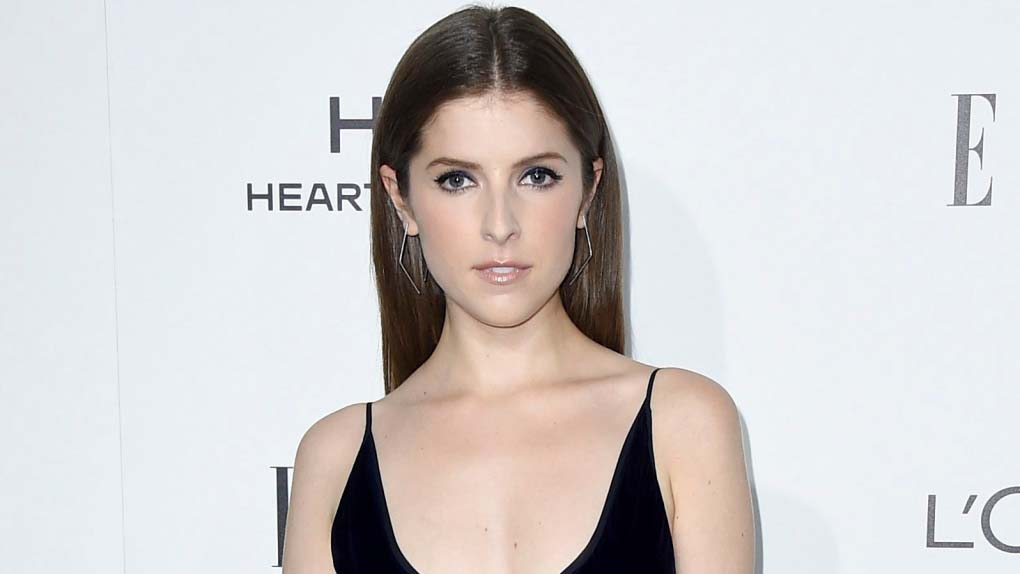 In 2003, Anna Kendrick made her film debut with “Camp.” She won many award nominations for the film. She played the role of Fritzi Wagner who is a nerdy girl. Then, Her life take a rise in net worth and fortunate lifestyle.

2008 was a turning point in her career as she starred in “Twilight“. She played the role of Jessica and the film was a huge success. This film had made her a strong path in Hollywood.

She played the role of Meg Brickman in “The Marc Pease Experience.” The film wasn’t much of a success.

Anna Kendrick played the role of Jessica yet again in the sequel of Twilight which was named “The Twilight Saga: New Moon.” The movie was a bigger success than the first Twilight film. She earned a Empire Award nomination for this role. In this stage, She was strong with her performance, net worth and rich lifestyle.

She got nominated for  an Oscar Award for her brilliant performance as the young businesswoman named Natalie Keener in 2009’s “Up in the Air.”

In 2010, she yet again appeared as Jessica in “The Twilight Saga: Eclipse” which was a huge success at the box office.

Her single “Cups” peaked at number 6 in the US Billboard 100 in 2013. The song was done for “Pitch Perfect” in which Anna Kendrick had starred in 2012. The song was the theme song for the Gold Cup Tournament in 2013.

She yet again played the role of Beca Mitchell in “Pitch Perfect 2.” The film was a massive hit that grossed US$ 287 million.

In 2016, Anna Kendrick starred in the film “The Accountant” alongside actors like Ben Afflek, JK Simons and Jon Litheow. The film grossed US$ 155 million.

The reviews were however mixed and not many critics liked the film.

In 2020, Anna Kendrick voiced the character of Poppy in the film “Trolls World Tour.”

She has made appearances in music videos for the songs “Pow Pow”, “Do It Anyway”, “Cups” and “Can’t Stop The Feeling!” to name a few. 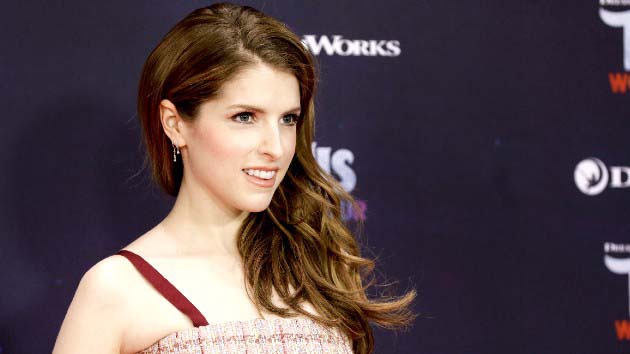 In her journey as an actress, Anna Kendrick has won 15 award and 62 nominations as a result of her excellent acting skills. Anna won a Theatre World Award in 1998.

In 2010, Anna Kendrick won a MTV Movie Award under the category “Best Breakthrough Performance” for her performance in “Up in the Air.”

She won a Satellite Award in 2015 for best cast in a motion picture for her performance in “Into the Woods.”

She has won tons of more critics associated awards for her performance in the film”Up in the Air.”

Anna Kendrick lives in LA, California and started dating Edgar Wright in 2009. He is an English filmmaker. They broke up in March 2013. She started dating Ben Richardson in February of 2014. They met on the set of “Drinking Buddies.”