Michael Anthony Hall is an American actor who is professionally known as Anthony Michael Hall. He is best known for his performances as Farmer Ted (The Geek) in Sixteen Candles (1984), Brian R. Johnson in The Breakfast Club (1985), and Gary Wallace in Weird Science (1985). He has also appeared in the famous TV show Saturday Night Live (1985-1986).

Anthony was born on the 14th of April, 1968 in West Roxbury, Boston, Massachusetts. His mother’s name is Mercedes Hall and his father’s name is Larry. His mother was a blues-jazz singer and his father worked as an auto-body-shop owner. After Hall’s mother divorced Larry, he and his mother moved to the West Coast. Hall was just three years old at the time. 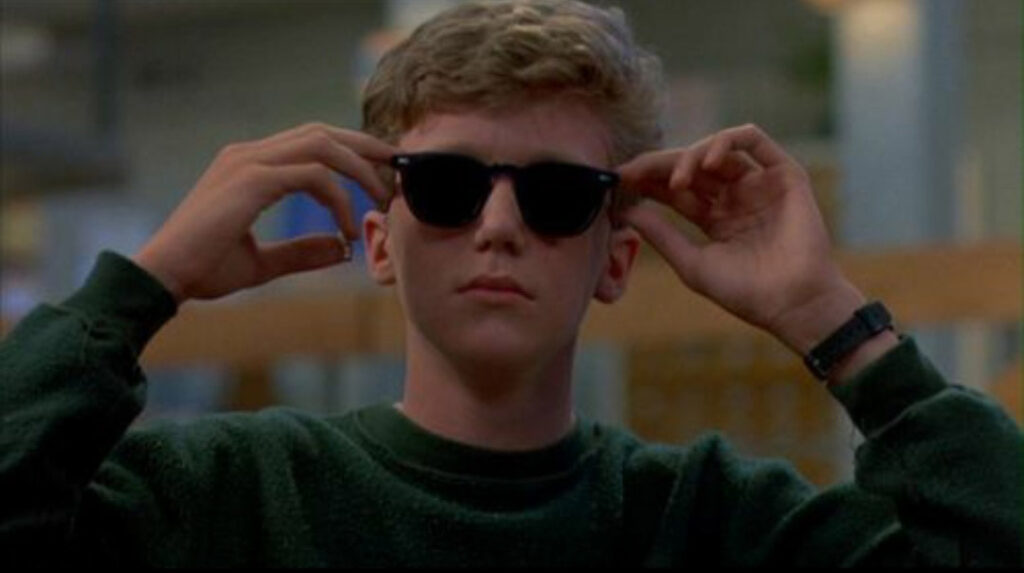 Anthony Michael Hall is an American national while his ethnicity is mixed consisting of Irish and Italian.

Anthony Michael Hall studied at St. Hilda’s and St. Hugh’s School of New York. Later, he joined Manhattan’s Professional Children’s School. He admits that he didn’t attend college but claims to be a reader and is in the process of educating himself.

He commenced his acting career when he was still in high school at the age of eight. 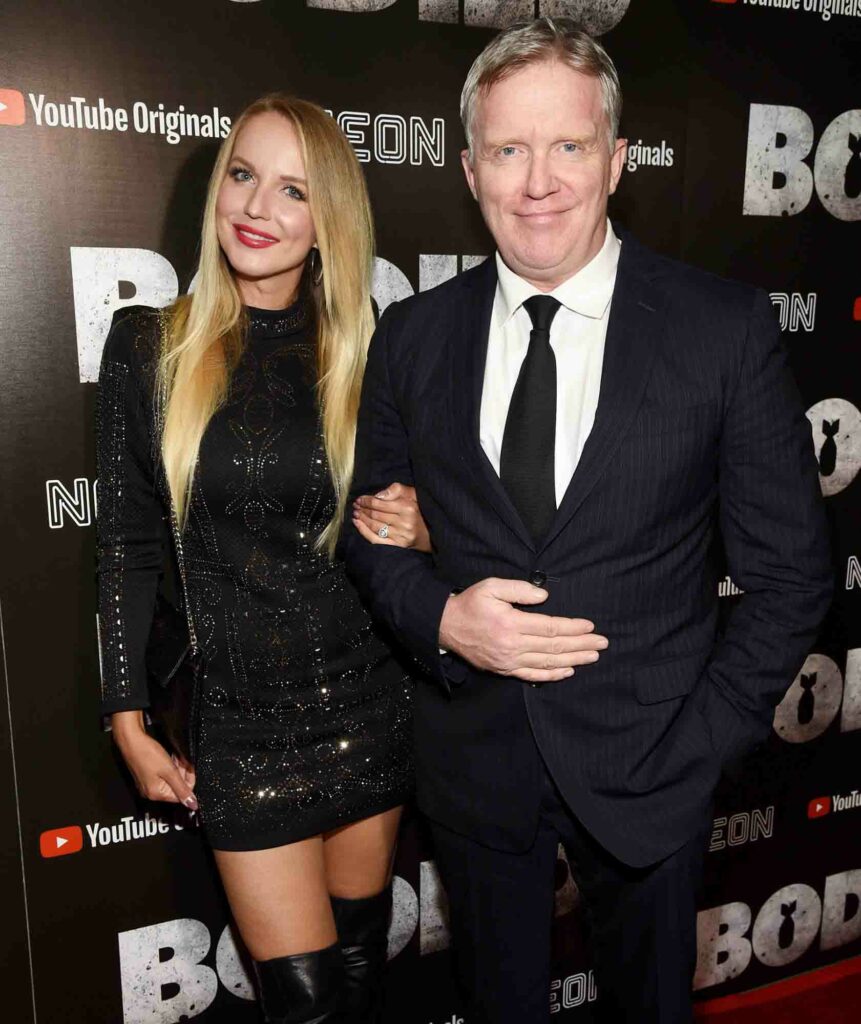 In 1982, Anthony Michael Hall made his movie debut in a movie named Six Pack as Doc. He got his recognition in 1984 and eventually became more famous in 1985 after he did movies named Sixteen Candles (1984) as Farmer Ted (The Geek), The Breakfast Club (1985) as Brian R. Johnson, Weird Science (1985) as Gary Wallace.

Anthony Michael Hall made a comeback in acting after two years because of his drinking problem. He did a movie named Edward Scissorhands co-starring Johnny Depp, Winona Ryder, Dianne West, Kathy Baker, and Vincent Price. The movie was directed by Tim Burtons. The movie was rated 7.9 by IMDb.

In this 2008 classic directed by Christopher Nolan, Anthony played the character of Mike Engel. The movie starred Christian Bale, Michael Caine, Heath Ledger, Aaron Eckhart, Morgan Freeman, Gary Oldman, and Maggie Gyllenhaal. The movie was a box office hit and earned more than $1 billion. The movie is rated 9 by IMDb.

Anthony Michael Hall has done some pretty awesome television series. His first appearance in a television show was in the 1980s The Gold-Bug as Young Edgar Allan Poe. Similarly, he has performed the roles of various characters in Saturday Night Live.

Anthony Michael Hall has been nominated for various prestigious awards like Saturn Awards, COFCA Awards, and Young Artist Awards. He has also won the Silver Bucket of Excellence Award for The Breakfast Club in 2005. 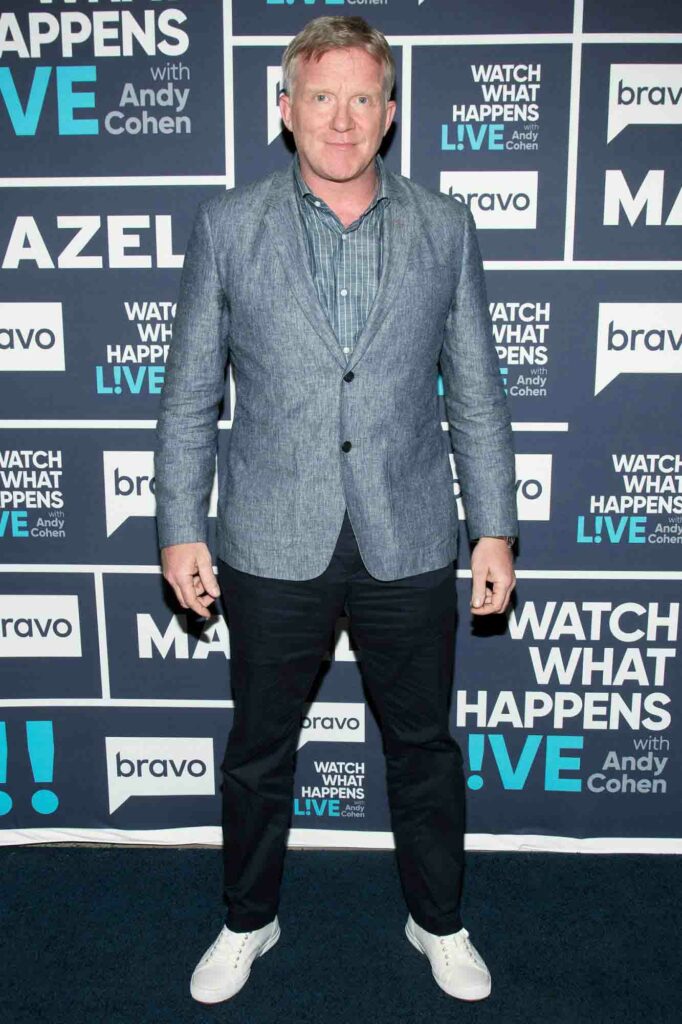 Anthony Michael Hall has dated a few women in the past and he is currently engaged. He had a fling with Molly Ringwald in 1984 which lasted only till 1985. He also shared a long-term relationship with Erica De Saint which started from 1990 to 2002. He was also in relationships with Kelly Stone and Alison Hughes in the 90s.

Similarly, he got into a relationship with Sandra Guerard in 2001 and they shared the relationship for almost 5 years before separating in 2006. After the couple broke up, he dated Elisabeth Rohm for a year. There were also rumors about him dating Diana Falzone and Reagan Black.

Finally, in 2019, he got engaged to actress Lucia Oskerova on September 7, 2019. He announced their engagement on Instagram sharing collages of photographs taken during a recent family trip to Italy.

What is Anthony Michael’s Net worth?

The 52-year-old actor has been working in the entertainment industry since 1977 and has earned a handsome amount of money. He is currently estimated to have a net worth of $8 million.

Anthony Michael Hall is active on social media too with 45.3K followers on Instagram (@amh4real). He doesn’t seem to be active on Twitter and Facebook though.