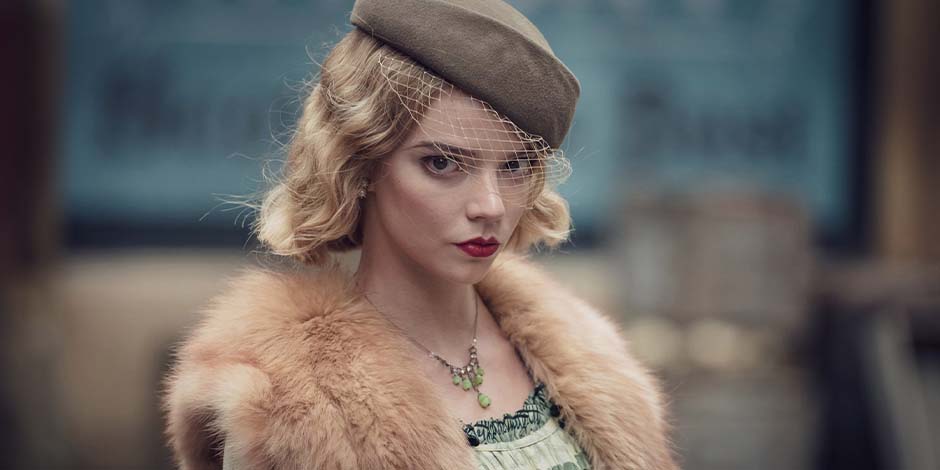 Anya Taylor-Joy is an actress based on Argentina/Britain. She is well-known for her debut role as Thomasin in the 2015 supernatural horror film “The Witch.” She has also known for her role as Casey Cooke in the psychological horror film “Split” and its sequel “Glass.” She has also starred in “Barry,” “Morgan,” “Love, Antosha,” “Emma.”, “Radioactive,” “Peaky blinders,” “Atlantis,” and several other film and television series.

The twenty-four-year-old actress has been in the industry for just six years but has already made appearances in fifteen films and seven television series. She has also made an appearance in a few music videos.

Anya was born as Anya Josephine Marie Taylor-Joy on 16th April 1996 in Miami. She is the youngest of six siblings. Her father is a former international banker while her mother worked as a photographer and an interior designer. However, her parent’s names are unknown. Her parents raised her in Argentina and the UK. She started her career as a model at age 16 and then transitioned into acting afterward.

She attended Hill House preparatory school. She had also participated at the Northlands School in Argentina. She then attended the Queen’s Gate School in London. Taylor is also a trained ballet dancer. 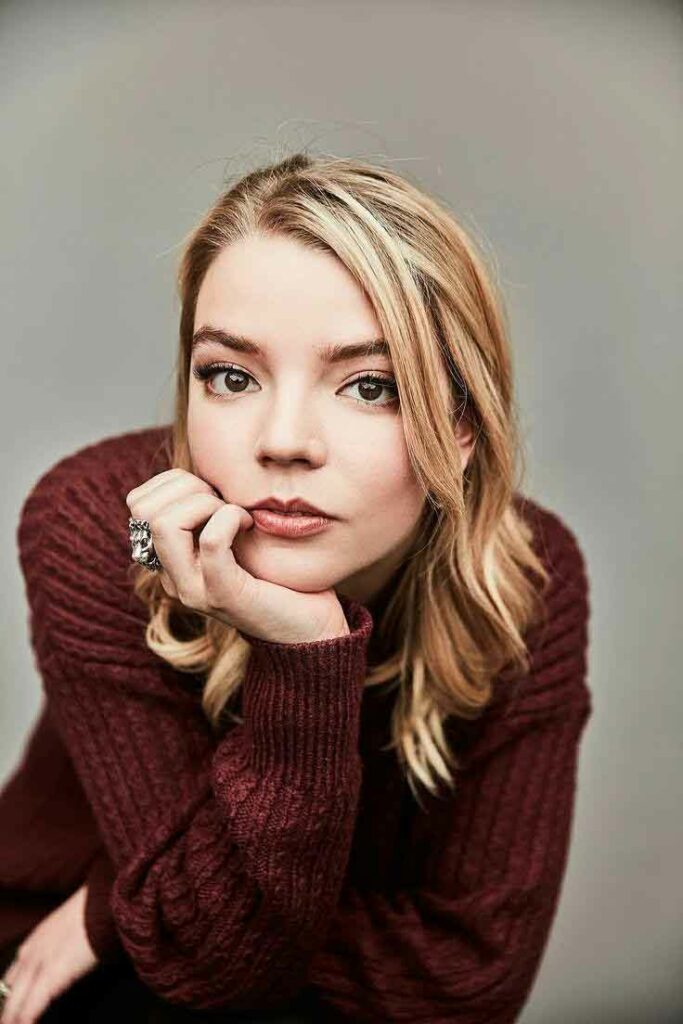 Anya Taylor-Joy made her debut in the film industry from the 2014 comedy horror film “Vampire Academy.” She had a short role in the movie as a Feeder Girl but later deleted. She then featured in the 2015 supernatural horror film “The Witch” as Thomasin. Her role in the movie was loved by critics and nominated for several award nominations for her performances. “The Witch” has an IMDb rating of 6.9 based on 190,301 votes and grossed $40.4 million in the box-office against a $4 million budget.

Her next film appearance was in the 2016 sci-fi horror film “Morgan” as the title character. The film could not do well, critically and commercially. The same year, she also featured in “Barry” as Charlotte Baughman and “Split” as Casey Cooke, a troubled teenage girl. The film “Split” received positive reviews from the critics. It has a rating of 7.3 on IMDb, based on 409,943 votes. It also did well in the commercial market, making a $278.5 million collection against a $9 million budget. She reprised the role of Casey in the 2019 sequel of the film, “Glass.” This film was also a commercial success grossing $247 million.

In 2017, Anya Taylor-Joy made appearances in “Marrowbone” and “Thoroughbreds.” The following year, she did the short film “Crossmaglen” as Ana. In 2019, she made an appearance in the documentary film “Love, Antosha.” The documentary, based on the life of Anton Yelchin.  She has also starred in “Playmobil: The Movie” as Marla Brenner and in “Radioactive” as Irene Curie, the same year. “Radioactive” was based on the biography of Madam Curie and was the adaptation of the 2010 graphic novel by Lauren Redniss.

In 2020, she featured in “Emma,” “Here Are the Young Men,” and “The New Mutants.” She will also be featuring in the upcoming films “Last Night in Soho” an “The Northman.” 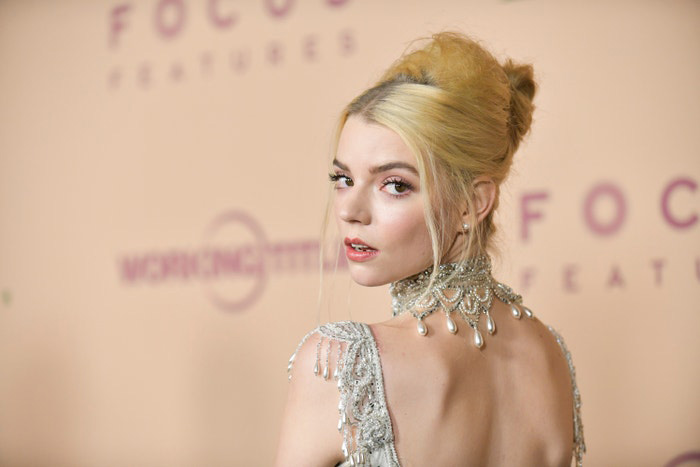 Anya Taylor-Joy made her television debut from the 2014 detective drama series “Endeavour” as Philippa Collins-Davidson. She featured in the episode “Nocturne.” The same year, she starred in the television film “Viking Quest” as Mani. In 2015, she played Cassandra for five episodes of the fantasy-adventure TV program “Atlantis.”

She then made an appearance in three episodes of “The Miniaturist” as Petronella Brandt in 2017. The following year, she starred as Gina Gray in the hit crime drama series “Peaky Blinders” for six episodes. She had also voiced Brea for ten episodes of “The Dark Crystal: Age of Resistance” in 2019. She will also be featuring in the upcoming miniseries “The Queen’s Gambit” as Beth Harmon.

Apart from films and television, she also did Good Times Ahead and Hozier’s music videos.

From 2014 to present, Anya Taylor-Joy got nominated in twenty-four award nominations, including a British Academy Film Awards. She has won seven of them, which includes an award in the Cannes Film Festival. Most of her nominations are for her performance in “The Witch.”

Anya Taylor-Joy keeps her personal life away from media and fans. It was reported that she had been engaged to Eoin Macken since 2017 after being together for about five years. She belongs to South African/Spanish/Scottish/Argentine descent. She also plays the ukulele and guitar. 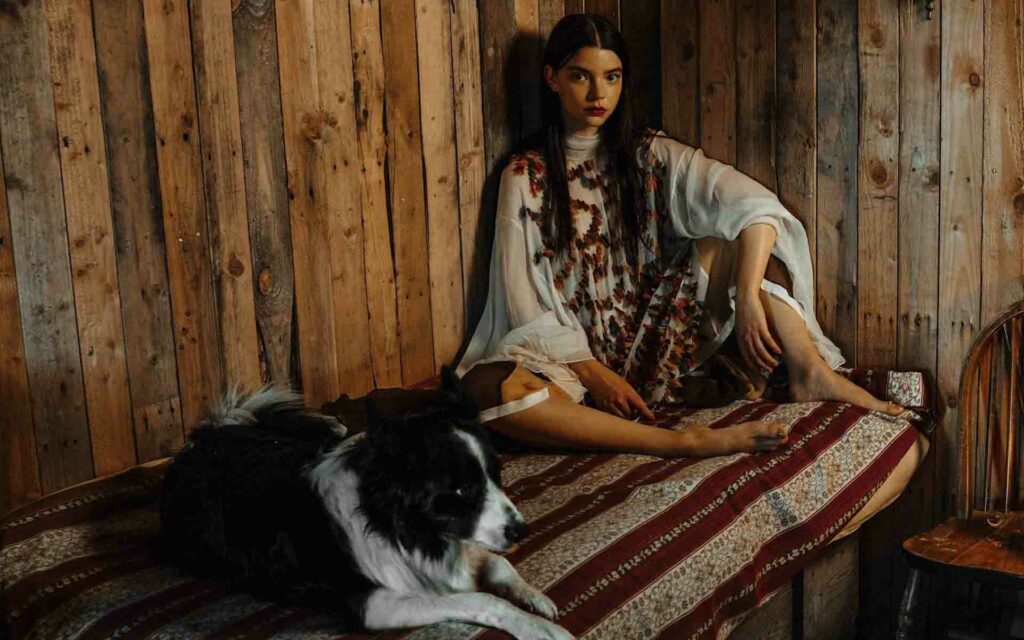 She is 1.73 meters or five feet and eight inches in height and weighs fifty-five kilograms.

Anya Taylor-Joy has over 1 million followers on her official Instagram handle @anyataylorjoy.

According to celebritynetworth.com, Anya Taylor-Joy has an estimated net worth of $1 million.