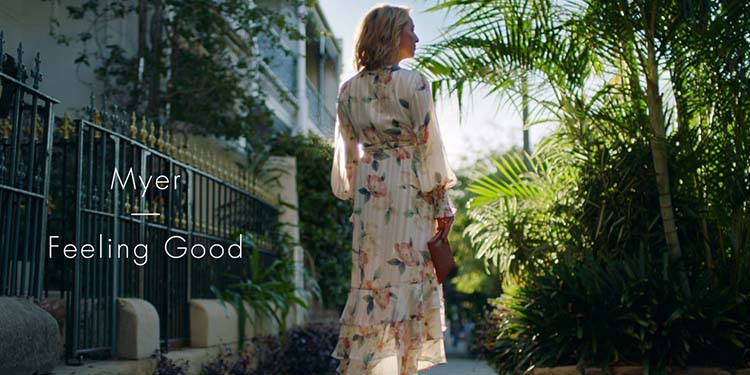 Asher Keddie is an Australian actress who is well-known for playing the role of Nina Proudman in the Australian television comedy-drama series ‘Offspring.’ Another one of her most notable roles came in the year 2009 when she played the role of Doctor Carol Frost in the American superhero movie, ‘X-Men Origins: Wolverine’ and the role of Detective Liz Cruickshank for 13 episodes of the crime drama series, ‘Underbelly: A Tale of Two Cities.

She is also known for the portrayal of the role of Jacinta Burns for seven episodes of the Australian television police drama series ‘Rush.’ She also portrayed the role of Julia Jackson for 30 episodes of the Australian television drama series, ‘Love My Way’ for which she was nominated and awarded the ASTRA awards in the year 2007. In addition to this, she has also been awarded numerous awards and accolades like the Logie award, AACTA award, and the Gold Logie award throughout her professional career as an actress.

Asher Keddie was born on 31 July 1974 in Melbourne, Victoria, Australia, to a mother whose name is Robi Keddie and to her father whose name is James Keddie, who is both school teachers. She was born and raised alongside her sister, whose name is Bronte Keddie, by her parents. Besides this, she is currently 46 years old with the zodiac sign of Leo.

Asher Keddie holds an Australian nationality and belongs to white ethnicity. Unfortunately, there is no information regarding her religious ideology and religious beliefs. Besides this, she stands at the height of 5 feet 4 inches (1.65m/165cms) tall and weighs around 60kgs (132lbs). Moreover, she has a slim body figure with light brown-colored eyes with blonde hair color.

Asher Keddie gave her debut performance in the year 1985 with numerous roles like the role of Emma for an episode of the western television drama series, ‘Five Mile Creek’ and the role of Anna Simpson in the Australian television miniseries, ‘Glass Babies.’

Asher Keddie has received various nominations and awards for her acting role. She won the ASTRA Award in 2007 for her role in ‘Love My Way.’ Likewise, she also received the Logie Award under the category most popular actress her role in ‘Offspring’ in 2011. She is also the recipient of the AACTA Awards in 2012. Moreover, for her TV series ‘Offspring,’ she won five Logie Awards and one Gold Logie Award.

Asher Keddie was married to Jay Bowen, an actor, and musician, from the year 2007 to the year 2011. After their separation, she married Vincent Fantauzzo, an Australian portrait artist. The couple was blessed with a son whose name is Valentino Fantauzzo on 1 March 2015.

What is Asher Keddie’s Net Worth?

Asher Keddie earns from her acting career. As of 2021, her estimated net worth is around $6 million.