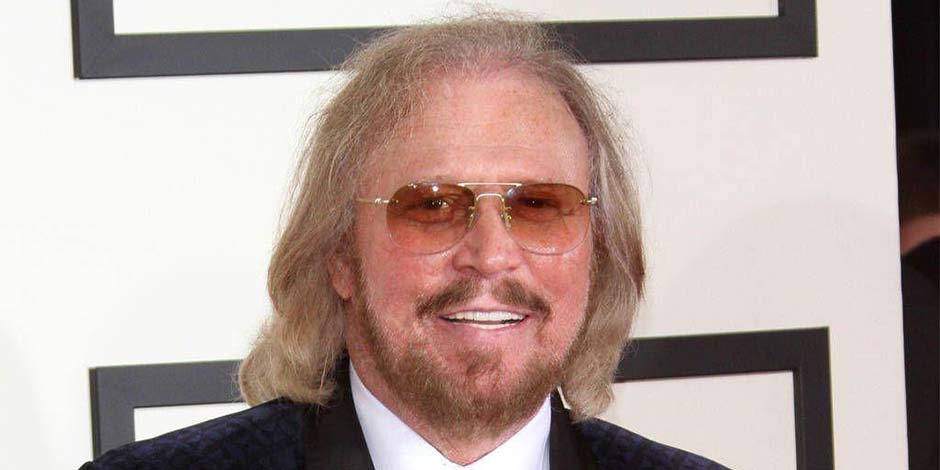 Music is a medium of a time machine. It may be created 100 years ago but it has the potential to take you to the time. Whenever you hear a song close to your heart, you move all the way to the closest incident relating to the song. Every beat, lyrics, and music has and power to seize the moment and take you far away from the present time. Similarly, it has the healing power to fix your weak emotional level. It can be the best companion to either lament or enjoy during your lonely time.

Moreover, there has been a great evolution in th history of music. Every decade, we can see the progress of music. We can also feel the shifting of the genres of music where people start demanding something new and a new genre is born. Similarly, we can see the evolution of various genres in the 1950s. After World War II, people need to feel united and strong. Asa result, many musicians started making evergreen music on various genres. Out of many genres, “Rock n Roll” and “Rhythm & Blues” (R&B) were some of the genres that got popular among the crowd.

There were many bands that evolved during the 1950s. Among the evolution of lots of artists at that time, Barry Gibbs is also one of them. People know him as the founding member of the Rock n Roll band titling “Bee Gees.” The band before reaching the famous name has its own history to look at. Barry Gibbs has been active in the bands as well as has contributed a lot in the music as a solo singer. He is also famous for his collaboration with legendary artists like Kenny Rogers and Michael Jackson.

Barbara, a former band vocalist, gave birth to Barry in the town of Douglas, Isle of Man on September 1, 1946. His father Hugh was a drummer.  The passion of Barry’s parents towards music might have supported a lot to grow as a musician.

The family moved to 50 St. Catherine’s Drive-in Isle of Man from their old house in 1949. Barry had a sister Leslie. Then, the same year his mother gifted the main two new members. She gave birth to twins Robin and Maurice. And Barry got his future band members. 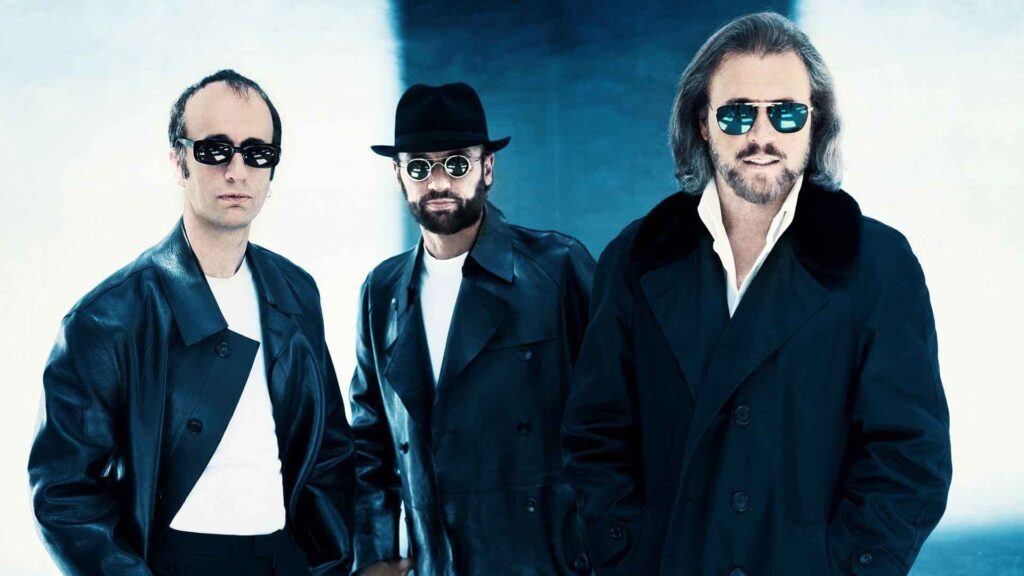 Barry studied in the “Braddan School” on September 4, 1951. But he left school after 2 years due to family migration. He joined “Tynwald Street Infants School” and “Desmesne Road Boys School” to complete his education. But after the further progression, Barry dropped out of the school.

Barry Gibb founded a rock n roll band called “The Rattlesnakes” when he was only nine years old. He sang along with his brothers Robin and Maurice and also their neighbors Paul Frost and Kenny Horrocks.

Barry was also the guitarist of the band. They used to perform songs by famous artists like Cliff Richards, Buddy Holly, and Paula Anka. The first professional performance of the band was in Gaumont Cinema. It was on December 28, 1957.

But again the family had to migrate and the band broke in 1958. The name of the band changed into “Wee Johnny Hayes and the Blue Cats.” After a few months, the band got its famous name “Bee Gees.”

The band succeeded to amaze a DJ named Bill Gates from the original compositions of Barry. The songs were “Let Me Love You” and “Starlight of Love.” This was after their performance in Redcliffe Speedway in 1959.

Then, came another turning point in Barry’s life. He dropped his school. Barry along with his band performed in local clubs in the Gold Coast region of Surfer’s Paradise during 1961-62. His family settled in Sydney, Australia in 1963.

The same year “Festival Records” signed  the band “Bee Gees.” They gave the band allotment to their affiliated company “Leedon.” Then the band recorded their first debut song under the banner. It was “The Battle of Blue and the Grey.”

The band entered record-breaking chart-toppers in Australia. “I Was a Lover, A Leader of Men”, and ” I Just Don’t like to Be Alone” were the responsible songs for the achievement. The band gave hits like “Playdown”, ” With the Sun in My Eyes” and “I Started a Joke” before going to England in 1967. Then the band was forming ad breaking time an again till 1969 and Barry was alone to work on solo songs. 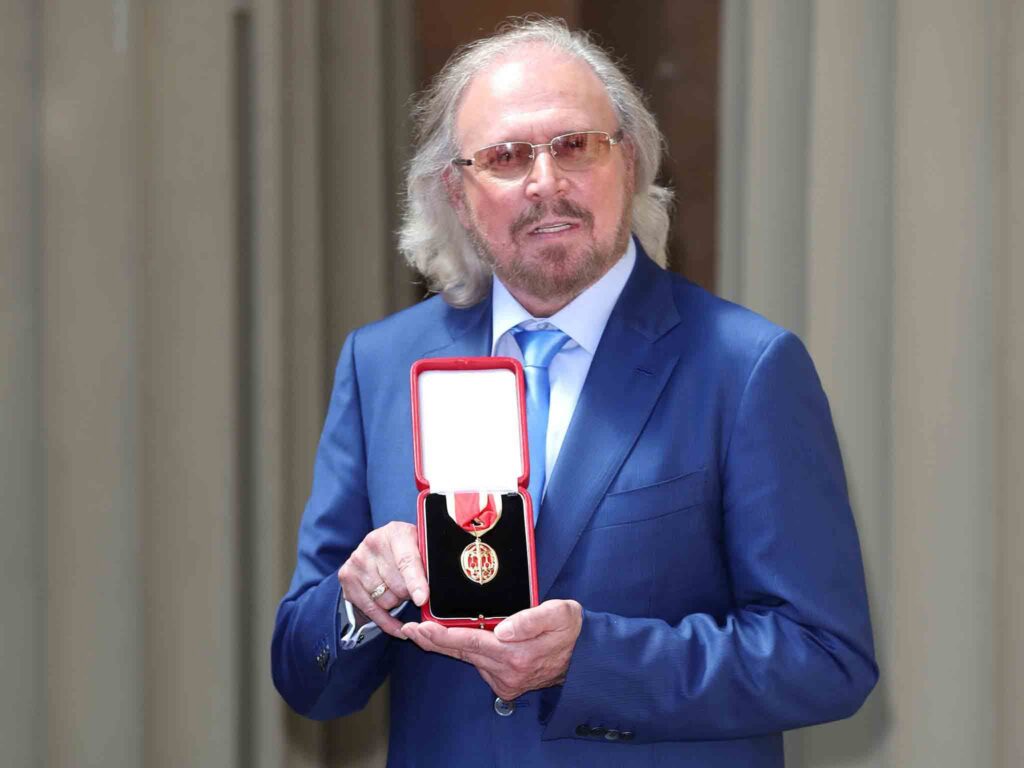 In between 1975-80, Barry Gibb along with the reunited band and Arij Mardin, released songs like “Saturday Night Fever”, ” Nights on Broadway” and “I Just Want to Be Your Everything.” Barry’s brother Andy had also joined the band recently.

The band released their final album “Islands in the Stream” in 2001. The same year Barry collaborates with King of Pop Michael Jackson “All in Your Name.” He has also become a judge in the sixth season of “American Idol” in 2007.

Barry had also won several awards over the years. He had won the “Radio 5KA” award for the category of “Best Composition of the Year” in 1966. The song was “I Was a Lover, A Leader of Men.” The band “Bee Gess” succeeded to be part of the “Rock and Roll Hall of Fame”, Obio, the United States in 1997.

Barry Gibb married Maureen Bates on August 32, 1966. Unfortunately, the couple was not able to be together. They divorced after the four years of marriage in 1970. The same year, he celebrated his birthday with a new start. He married Linda Gray on September 1, 1970. She is a former English beauty queen Linda Gray. The couple has four sons and a daughter. Stephen, Ashley, Travis, and Michael are the ones and Alexandra is the daughter.

Barry Gibb is quite active on social media platforms. He goes with the name of ” @officialbarrygibb” with 42.6K followers on Instagram, “Barry Gibb” on Twitter with 45 K followers and his Facebook page “Barry Gibb” has 1.5M followers. 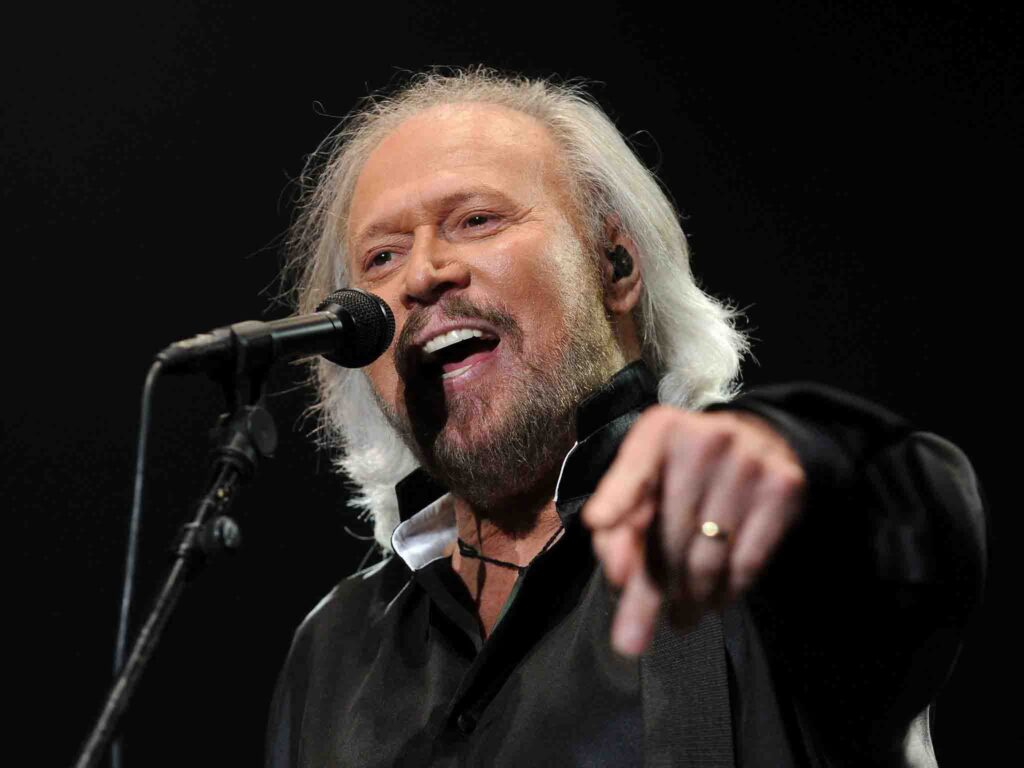 Barry Gibb Gibb has been part of the music industry for more than 60 years. He has been part of many projects with the band, solo, and legendary music artists. According to the evaluation of his projects and celebritynetworth.net, Barry Gibb has an approximate net worth of $90 million.

The full name of Barry is Barry Alan Crompton Gibb. His current age is 74 years old, nationality is American and ethnicity is  He has an attractive height of 5 feet 11 inches with a complimentary weight of 79 kgs.