Carson is an American retired Neurosurgeon and politician. He served as the 17th United States Secretary of "Housing and Urban Development."

Benjamin ‘Solomon’ Carson Sr. is a retired American neurosurgeon, an author, and a politician. He is very famous for being the first person to separate conjoined twins who were joined at the head successfully. Most of the time, either one of the twins would die or sometimes even both. He and his doctors’ team were able to create history by separating the twins named Patrick Binder and Benjamin Binder in 1987.

Ben Carson has also served as the 17th United States Secretary of Housing and Urban Development from 2017 to 2021.

Ben Carson was born on the 18th of September, 1951, in Detroit, Michigan, United States of America (USA). His father’s name was Robert Solomon Carson Jr., and his mother’s name was Sonya Carson. Her father used to work as a Baptist minister but later started to work as a Cadillac automobile plant laborer. He has a brother named Curtis. After his mother found out that her husband had a family since before and hadn’t divorced her yet, they divorced each other, and their kids went on to live with their mother.

Ben Carson is currently 69 years old. He has a fairly tall height of 6 feet or 1.83 m and his weight is unknown. His body measurements are not known yet.

Ben’s nationality is American and his ethnicity is African-American. He follows Christianity.

When Ben Carson was young, he had no interest in learning, but he began to take his studies seriously due to his mother’s guidance. Soon, he was a class topper. He did his high school at Southwestern High School. He graduated from high school with honors.

After completing high school, he attended Yale University and majored in psychology in 1973. After that, he enrolled at the Medical School of the University of Michigan and received his M.D. from the university in the field of neurosurgery.

After his medical school graduation, Ben Carson became a neurosurgery resident at the famous Johns Hopkins Hospital in Baltimore in 1977. He proved to be the right surgeon from his early career.

He made history in 1987 when he successfully separated two 7 months old craniopagus twins. Similarly, he went to South Africa to do another surgery like those twins, but the surgery wasn’t successful, and both the children died.

In a similar case in Zambia, he had to do the same type of surgery in 1997 and successfully worked along with his career as a neurosurgeon, Ben Carson is also a writer and has written numerous books like Gifted Hands (1996), Think Big (2000), The Big Picture (2006), and Take the Risk (2009). 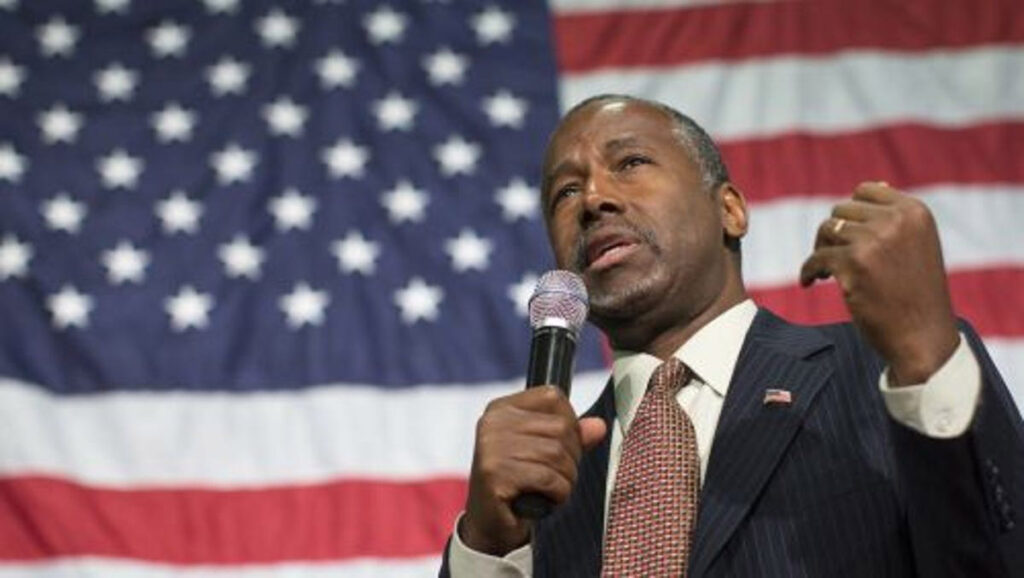 Ben Carson ran for a Presidential campaign in 2016. He announced his campaign on the 3rd of May, 2015, when he was interviewing for local television. He told his campaign formally at a rally in his hometown of Detroit. The Key people of his campaign were Bob Dees, Ed Brookover, Larry Ross, Deana Bass, Amy Pass, G. Michael Brown, and Don Green. His affiliation was with Republican Party.

However, he ended his campaign on the 4th of March, 2016. After Donald Trump won the general election, he chose Ben to be his Secretary of Housing and Urban Development.

He was awarded the Presidential Medal of Freedom in 2008. This award is the United States’ highest civilian award. Similarly, he was honored with the Greatest Public Service Benefiting the Disadvantaged. Likewise, he has also received numerous honorary doctorate degrees from various reputed universities. 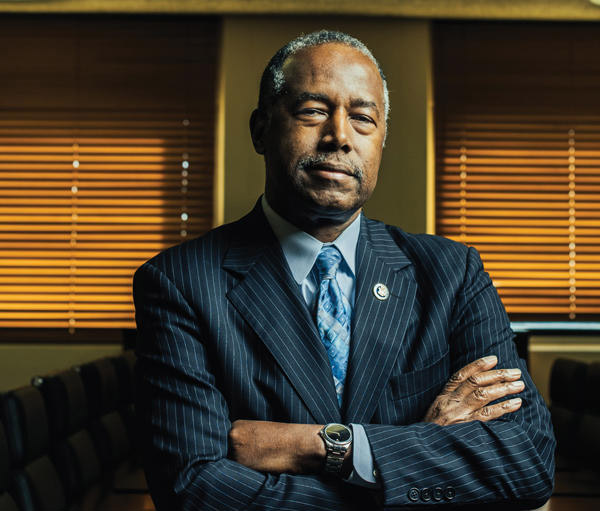 Ben Carson is married to Candy Rustin, who is an American author as well as a businesswoman. They got married in 1975 and were blessed with three sons. The couple first met in 1971 when they were both attending Yale University.

What is Ben’s Net Worth?

This multi-talented man has earned a huge sum of money working as a surgeon, and author. He has a net worth of $29 million.