Ben Shapiro is the editor Emeritus of dailywire.com. Most of the people recognize him through “The Ben Shapiro Show” and “Sunday Special”. Likewise, people love him for his popular syndicated radio program, which broadcasts from more than 150 stations.

Shapiro is not only adorable, for his contributions in the media sector but also for his love for literature has been influencing many youths through his writing. His recent book “The Right Side of the History” became the New York Bestseller.

Similarly, he repeatedly defends open speeches and free debates as a leader in conservative speeches on college campuses. And people know him for his awkward and embarrassing comments on many topics. Shapiro also has an image of a popular rap artist.

In addition to these all qualities, he is also famous for his motivational and open speeches in colleges. He is also famous for stating controversial statements and commentaries. Recently, his commentary about the “Wap” song by Cardi B grabbed the attention of people over social media. 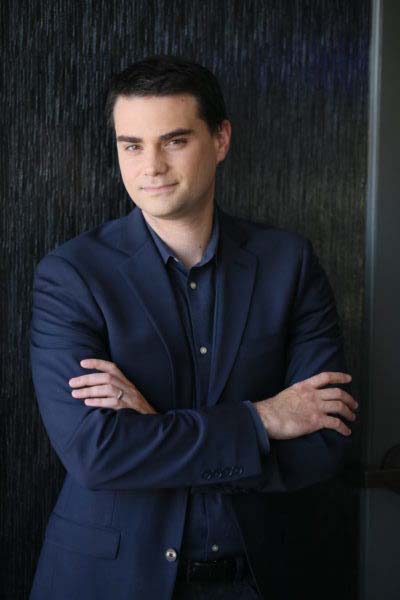 Ben Shapiro was born in Burbank, California on January 15, 1984. His full name is Benjamin Shapiro and his nationality is American. Ben loved music especially enjoyed the violin and piano since childhood. He has also performed in the “Israel Bonds Banquet” at the age of twelve.

Since the small age, he was a brilliant student. Ben was part of the “Walter Reed Middle School”.

Ben has achieved and established his name in the media in a small age. The correct use of his power of speech and analytical knowledge must have contributed a lot to his achievements. He started his professional life as a lawyer in “Goodwill Procter”. He established his name as the youngest nationally syndicated columnist at the age of 17 in the Creator Syndicate in the U.S.

Likewise, he has the potential of an analytical analysis of any situation. This book focuses on how the liberal course instructors brainwash the students with weak opinions from their opinion. And this book was enough for Shapiro to gain a great number of young followers. His writing mainly deals with the conservatism.

Then he joined the conservative news website ‘Breitbart News’ as an editor in 2012. After four years, Ben resigned from the post, after a dispute with the management in 2016. This resignation opened a new gateway to success for Shapiro.

Shapiro had founded a conservative news and verdict website “The Daily Wire” in September 2015. After the resignation, he involved himself in more productive projects both in written and visuals like “The Ben Shapiro Show” and “The Michael Knowles Show.” He is even the editor in chief of the site. 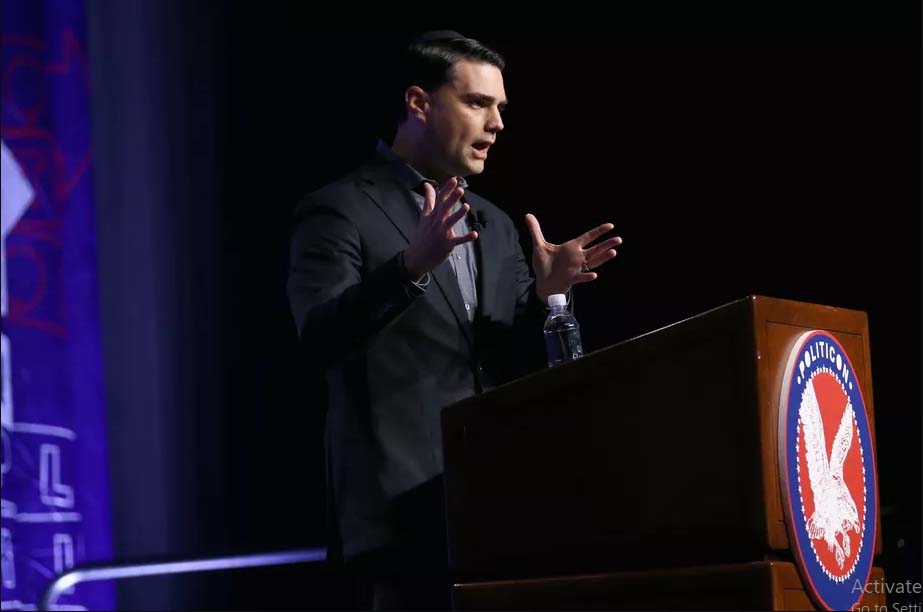 Being a political science graduate, it’s obvious to see his inclination towards politics. Shapiro with the help of his interest and knowledge in politics succeeded to become famous from “The Ben Shapiro Show.” It is a highly acclaimed podcast focusing on politics. People had downloaded the podcast for 10 million times every month till November 2017.

Ben Shapiro joined “The Fox News” as a host for “The Ben Shapiro Election Special” in September 2018. This program focused on the US midterm elections in 2018.

Everything including the life of Ben seems to be interesting including his love life. Abigail, the younger sister of Ben, introduces Mor to Ben. They took some time to know each other before getting engaged in 2007. In 2008, they got married in Acre, Israel.

The couple was gifted by a baby girl in 2014. They named her Leeya Eliana Shapiro. Ben is very much atheist. He immediately wrote a letter to her daughter after her birth explaining her name to her. The first name of the child is an honor to God and the middle name was the gratitude after receiving her. She underwent heart surgery for the small heart in 2015. They had a baby boy in 2016 and then again a baby girl after a few years. 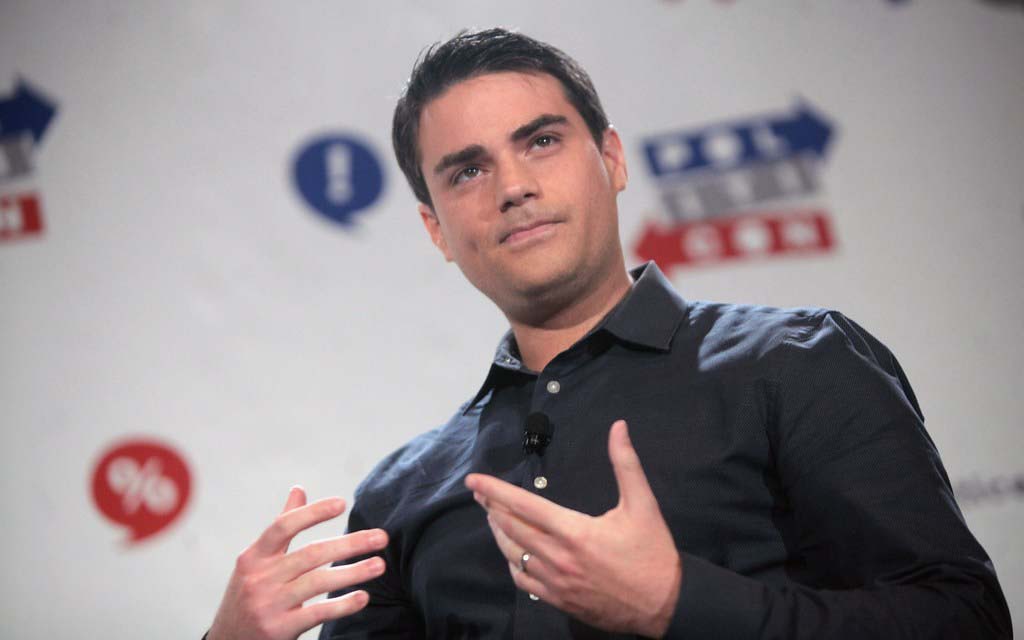 Ben Shapiro is a multi-talented persona. He is actively participating in many media time and again. Likewise, his opinions on Social Media has helped him hike his followers.

Similarly, he has millions of followers on FB, Instagram, and Twitter. And from his active service in print, audio and visual media, his estimated net worth is about $20 million dollars till 2019.