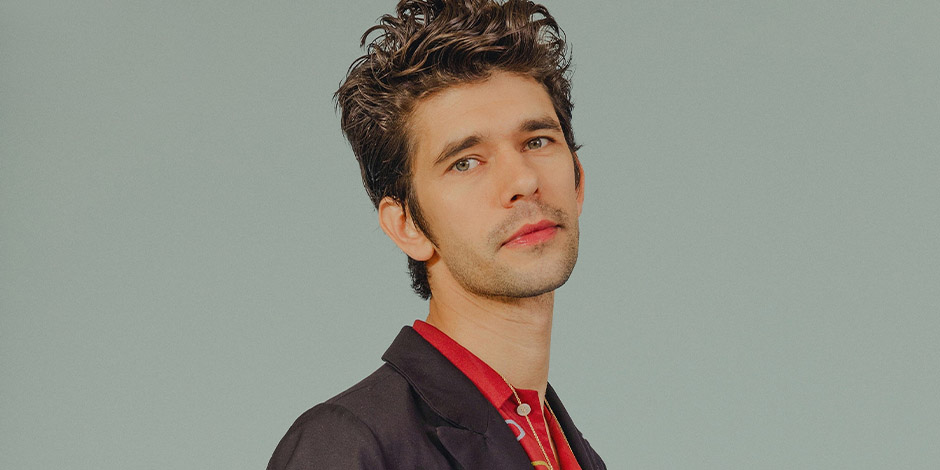 Ben Whishaw is an actor from England. He is familiar with the audiences for his role in the 2001 movie “My Brother Tom” and his role as Hamlet, Prince of Denmark, in the 2004 stage act “Hamlet.” He has also made an appearance in “Skyfall,” “The Lobster,” “The Danish Girl” and several other films and television shows. In his over twenty years, the thirty-nine-year-old actor has made an appearance in over forty films, ten television shows, over fifteen stage productions, and a few radio shows/plays. He has also won several awards for his performances.

Ben was born as Benjamin John Whishaw to Linda and Jose Whishaw on 14th October 1980 in Clifton. He spent his childhood between Clifton and Langford. His father works in the sports industry, and his mother works in the cosmetics business. He also has a fraternal twin brother named James.

He completed his middle and high school from Henlow Middle School and Samuel Whitbread Community College. Also, he is a graduate of the Royal Academy of Dramatic Art. He graduated in 2003. During his early years, he was also a part of the Bancroft Players Youth Theatre.

Ben Whishaw is 1.75 meters or five feet and nine inches in height and weighs sixty-five kilograms. 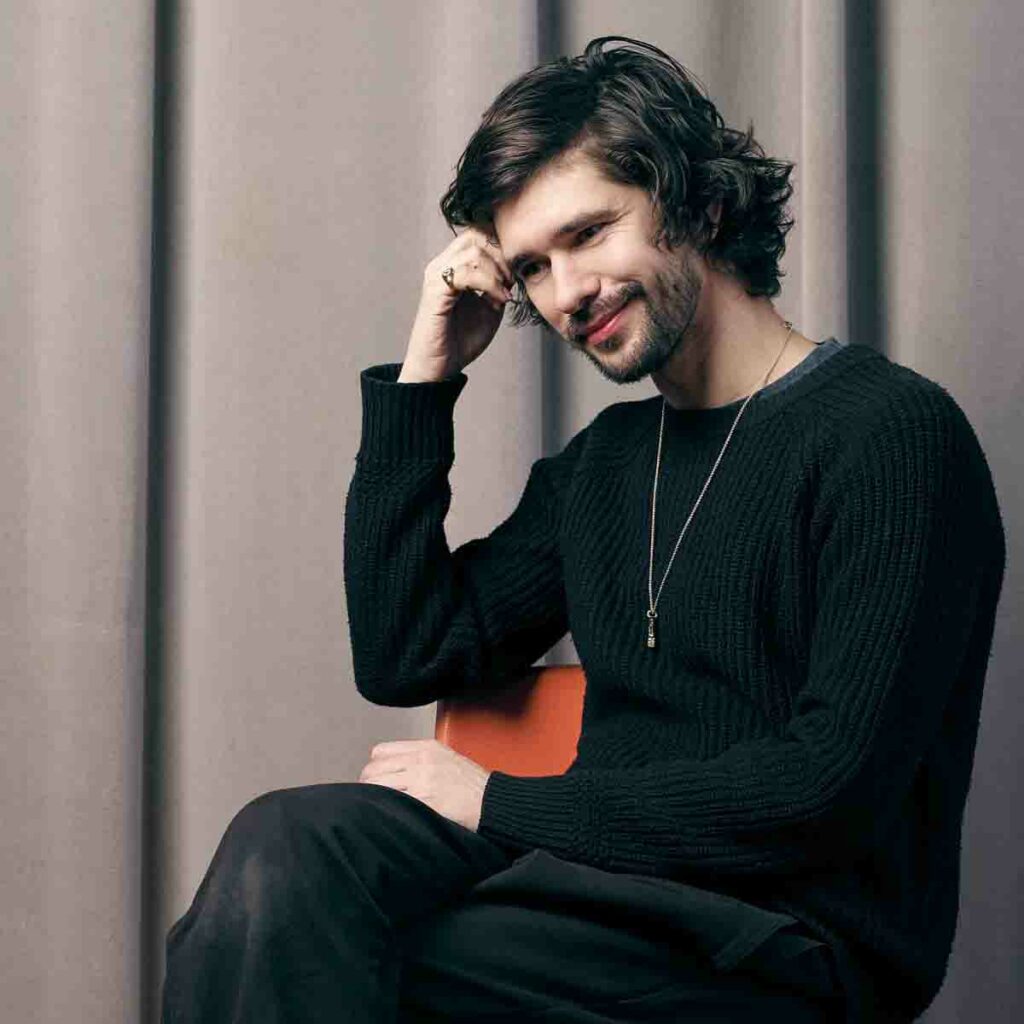 Ben Whishaw started his acting career from theatres. His first significant theatre act was in the 2003 play “His Dark Materials” as Brother Jasper at the Royal National Theatre. Furthermore, he featured in the 2004 play “Hamlet” as Prince Hamlet in the Old Vic Theatre. His next appearance was in the 2005 game “Mercury Fur” as Elliot.

He has also made an appearance in “The Seagull” as Konstantin. “Cock” as John, “The Pride” as Oliver, “Mojo” as Baby, and several others. In 2018, he was featured in “Julius Caesar” as Brutus. His last theater appearance was in the 2019 play “Norma Jeane Baker of Troy” as Marilyn Monroe at The Shed theatre.

Ben Whishaw’s first appearance in the film industry was from the 1999 independent film “The Trench” as Pte. James Demis. The same year, he was also featured in “The Escort” as Jay. In 2001, he played Little Joe in the short film “Baby” and Tom in the movie “My Brother Tom.” For his performance in “My Brother Tom,” he won several award nominations and even won a British Independent Film Awards.

He has also made appearances in “I’m Not There,” “Bright Star,” “Love Hate,” and “The Tempest” from 2205 to 2010. In 2012, he featured as Q in the 23rd film of the James Bond film series “Skyfall.” The film was a massive success. It received mostly positive reviews from critics and grossed over $1 billion against about $200 million. The movies stars Daniel Craig, Judi Dench, Javier Bardem, Ralph Fiennes, Naomie Harris, Bérénice Marlohe, Helen McCrory, and more.

He will reprise his role as Q in the upcoming 25th film of the James Bond film series “No Time to Die.” The film is still in production and will release on 12th November 2020. 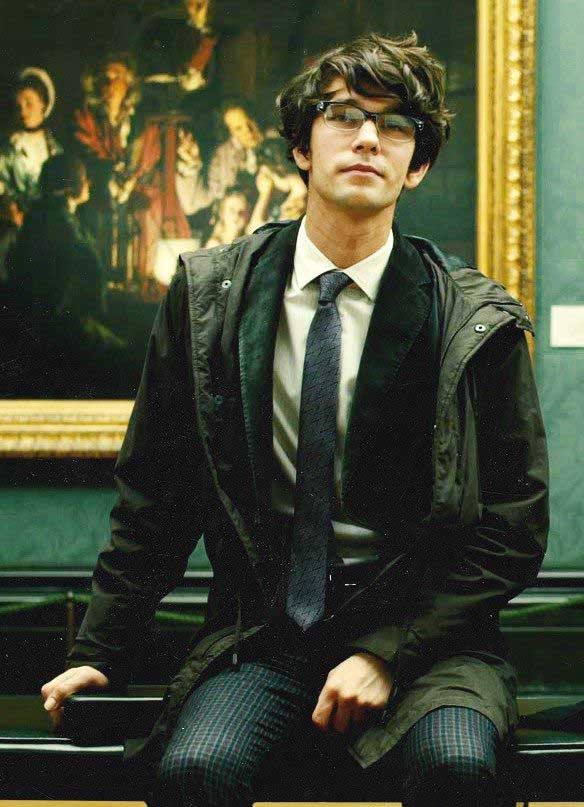 Ben Whishaw’s first television performance was in “Black Cab” as Ryan for the episode “Work” in 2000. The same year, he featured as Sully for four episodes of “Other People’s Children.” In 2005, he made an appearance in the sitcom “Nathan Barley” as Pingu for six episodes. He was seen on television three years later in 2008, as Ben Coulter in five episodes of “Criminal Justice.” 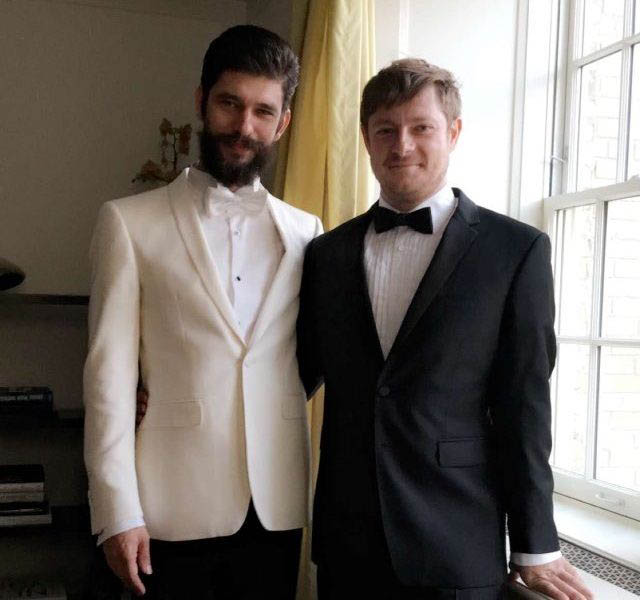 Ben Whishaw identifies himself as gay. He had kept his personal life private from media and audiences for several years until in 2012 when he confirmed his relationship with Mark Bradshaw. He has French/German/Russian and English Ancestry.

He loves reading, gardening, listening to music, designing visual arts, and traveling in his free time.

What is Ben Whishaw’s Net Worth?

Ben Whishaw has an estimated net worth of $2 million. His exact salary is not public yet but he must be earning lots of money from his acting career.