Bill Murray was born on the 21st of September, 1950 in Evanston, Illinois, United States of America (USA). His father’s name is Edward Joesph Murray II and his mother’s name is Lucille Collins. His father worked as a lumber salesman and his mother worked as a mailroom clerk. He grew up with eight siblings, out of which, three are actors just like Bill. Their father died of complications of diabetes when Bill was 17 years old. Similarly, his brother, Ed Murray passed away in 2020. 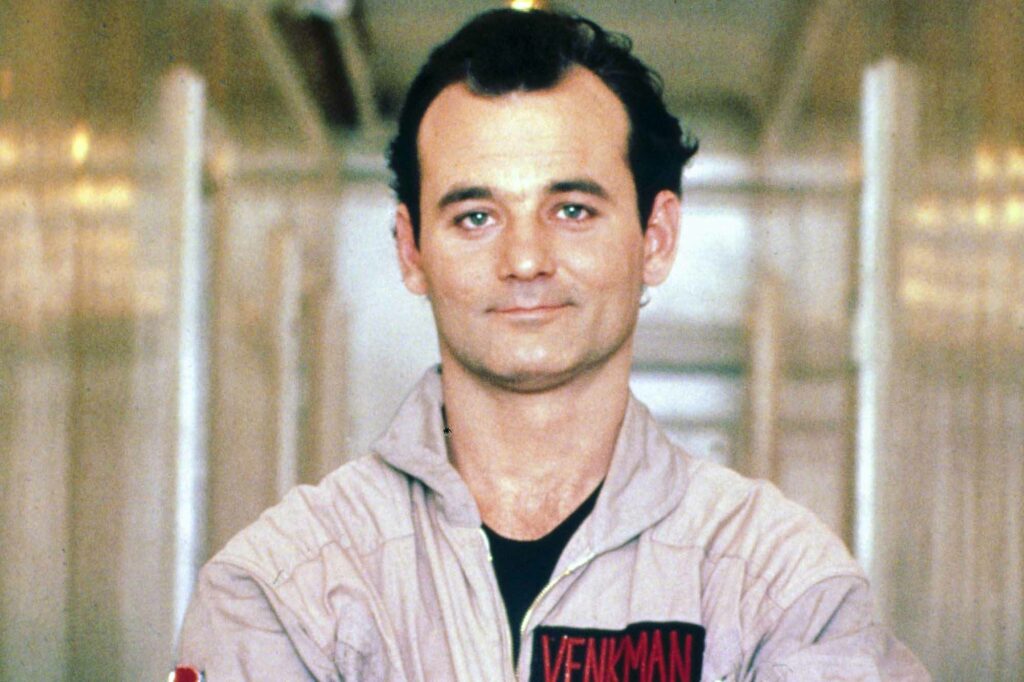 Bill Murray is currently 70 years old. He has a slim build of height 6 feet 1 inch or 1.86 m and weight 75 kg or 165.5 lbs. The color of his hair is gray and he has blue eyes. He has a receding hairline, thin lips, soft voice, pockmarked voice, soft voice, and deadpan expression.

His nationality is American and his ethnicity is Irish. He was raised in a Roman Catholic household.

After completing high school, he joined the Regis University to study pre-med. The university is located in Denver, Colorado. However, Bill soon dropped out of college. He was awarded an honorary Doctor of Humanities degree later on by the university. 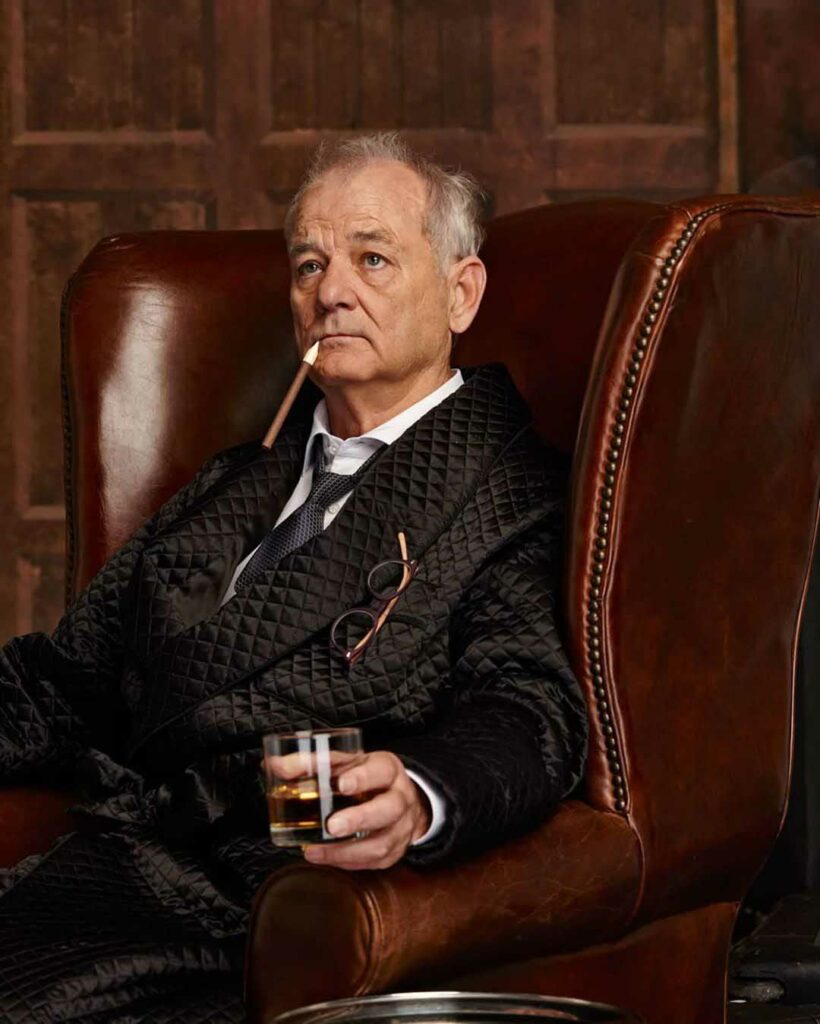 Bill Murray made his movie debut in 1976’s Next Stop, Greenwich Village as Nick Kessel. He has done some pretty amazing movies over the years and has been able to make a huge name and money for himself. Some of his amazing movies are Meatballs (1979) as Tripper Harrison, Tarzoon: Shame of the Jungle (1979) as the voice of Reporter, Caddyshack (1980) as Carl Spackler, Stripes (1981) as Pvt. John Winger, Ghostbusters (1984) as Dr. Peter Venkman alongside Dan Aykroyd, Sigourney Weaver, Harold Ramis, Rick Moranis, Ernie Hudson.

In this 1980 American sports comedy movie, Bill Murray has excellently portrayed the character of Carl Spackler. The movie was directed by Harold Ramis and starred Chevy Chase, Rodney Dangerfield, Ted Knight, Michael O’Keefe, and Bill Murray. The movie was commercially successful. The movie grossed $60 million despite its budget being $4.8 million. The movie was rated 7.3 by IMDb.

Bill Murray appeared on television for the first time in the late-night family comedy show, Saturday Night Live with Howard Cosell in 1975. Some of his popular TV shows are: All You Need Is Cash (1978) as Bill Murray the K, Square Pegs (1983) as a teacher, Alpha House (2013-2014) as Senator Vernon Smits, Olive Kitteridge (2014) as Jack Kennison, Parks and Recreation (2015) as Mayor Walter Gunderson, Vice Principals (2016) as Principal Welles, and a few more. 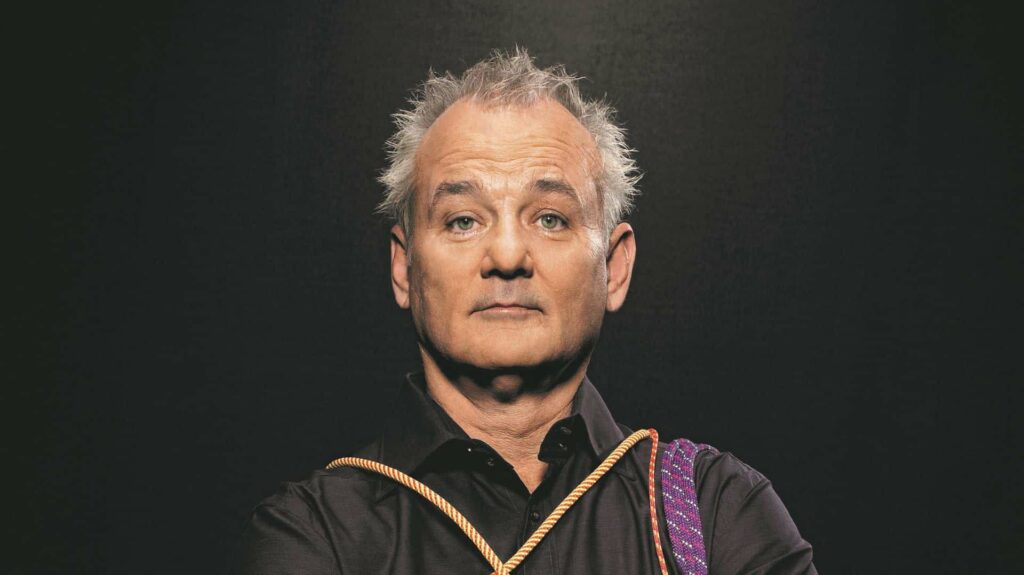 Bill Murray married Margaret Kelly in January 1981. The couple was blessed with two baby boys named Homer Murray and Luke Murray. After being together for more than 15 years, they finally separated and they divorced each other in 1996.

He started dating Jennifer Butler in 1991. She was the main reason for Murray’s divorce from Margaret Kelly. The pair blessed with 4 children named Caleb James Murray, Jackson William Murray, Lincoln Darius Murray, and Cooper Jones Murray. The couple married in 1997. However, they divorced each other on June 13, 2008. She even accused Murray of domestic violence, infidelity, addictions to sex, marijuana, and alcohol.

Bill Murray has earned a huge amount of fortune after working in the movie industry from 1973 to the present. He has a net worth of $180 million.