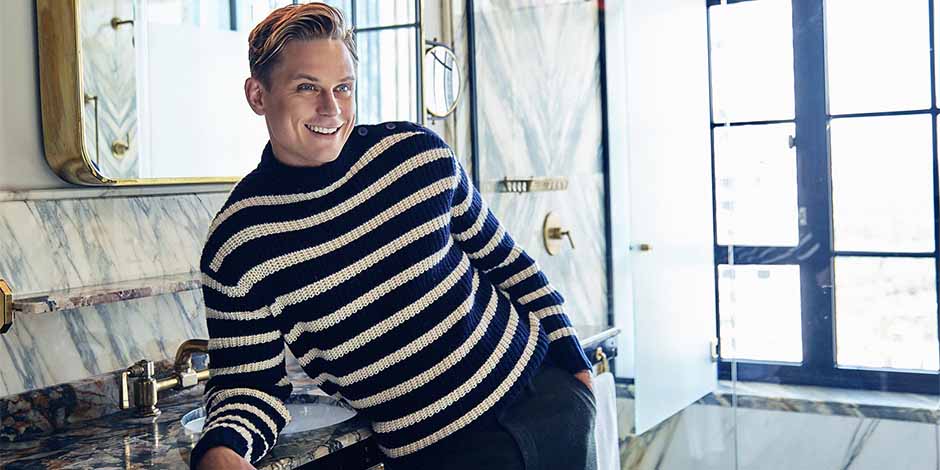 Billy Magnussen is a well known American actor and comedian of stage, television, and film who was most recognized for his roles in “Into the Woods,” “Birth of the Dragon,” “Night Game,” “Aladdin” and “No Time to Die.” Since the year 2007, he has been working actively in the field of acting. 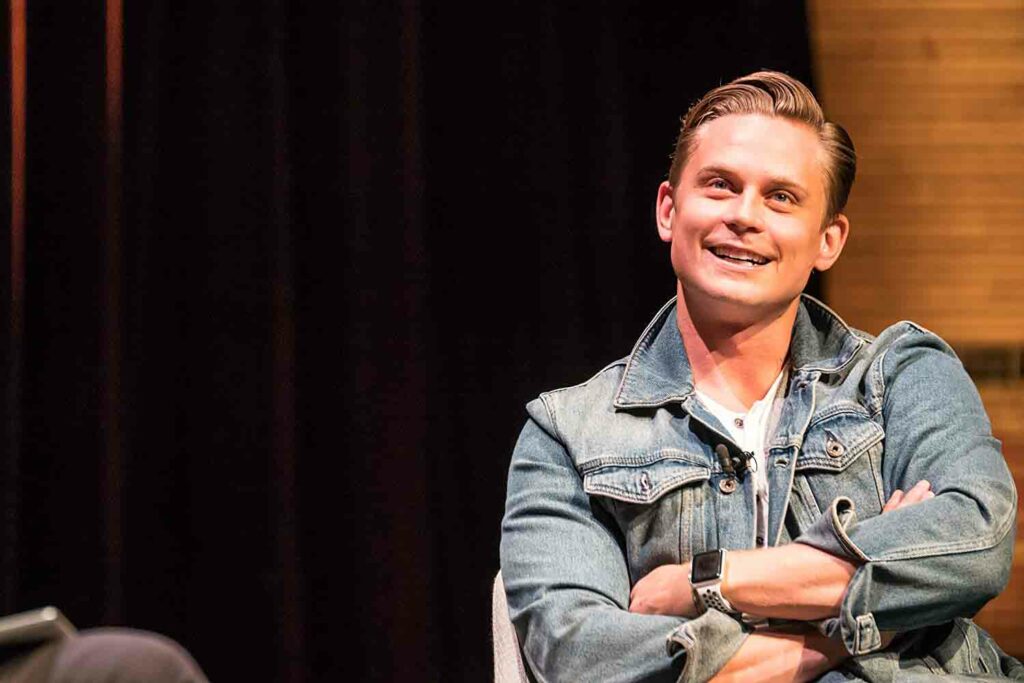 Billy Magnussen holds an American nationality and belongs to Lithuanian ethnicity. He is currently 35 years old, with a height of 5 feet 11 inches and 73 kg. He had got blonde hair with blue eyes. As he was born on 20 April, his zodiac sign is Taurus.

You might want to check out about Eka Darville. 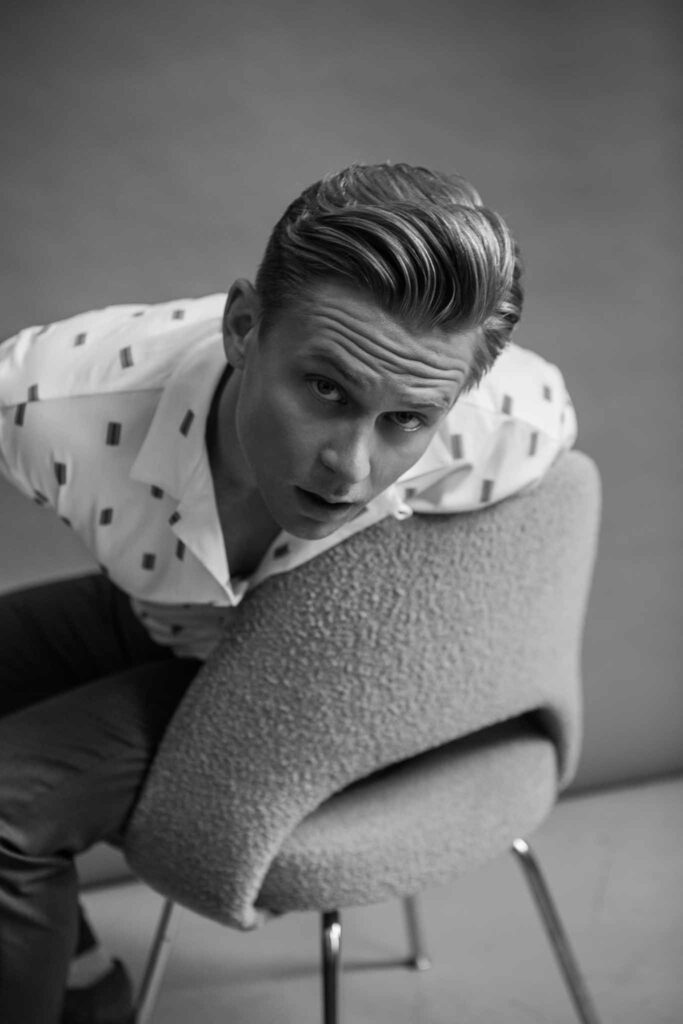 Firstly, Billy Magnussen made his film debut in the movie “The Elephant Garden” as Michael in 2008. He was seen in Ray’s role in the film “Happy Tears,” which is an American independent comedy-drama movie of the year 2009. In the same year, he was seen in a movie like “Lalo” as a Bike messenger and cast as Eric in the film “Blood Night: The Legend of Maru Hatchet.” In 2010, he was seen playing the role of Claude Kenton in the movie “Twelve,” which an American-French action drama teen movie by Joel Schumacher.

In 2011, he was cast into a crime horror movie “Choose” as Paul, and also in the same year, he was seen as Thor in a comedy film “Bamsels in Distress.” He was also seen playing the role of Alex D’Amico in the drama “Surviving Family, “ which was about the effects of mental illness and alcoholism on the fictional Malone, which was released in 2012. Further, she was seen as Arnie in a fantasy movie “The Brass Teapot,” and in the same years, he had played a role in the movie “2nd Serve”.

Later, Billy Magnussen played a role in the movies like “The East” as Porty McCabe and in “Walking Stories as Chip, which is a short movie of 2013. Further, he appeared in the movie “A Mighty Nice Man” as Robbie in 2014, where in the same year, he was seen playing the role of Detective Boyer in a crime drama movie “Revenge of the Green Dragon.” Later, he played as Rapunzel’s Prince in an American musical fantasy movie “Into the Woods” in 2014.

You might want to check out about Cheyenne Jackson. 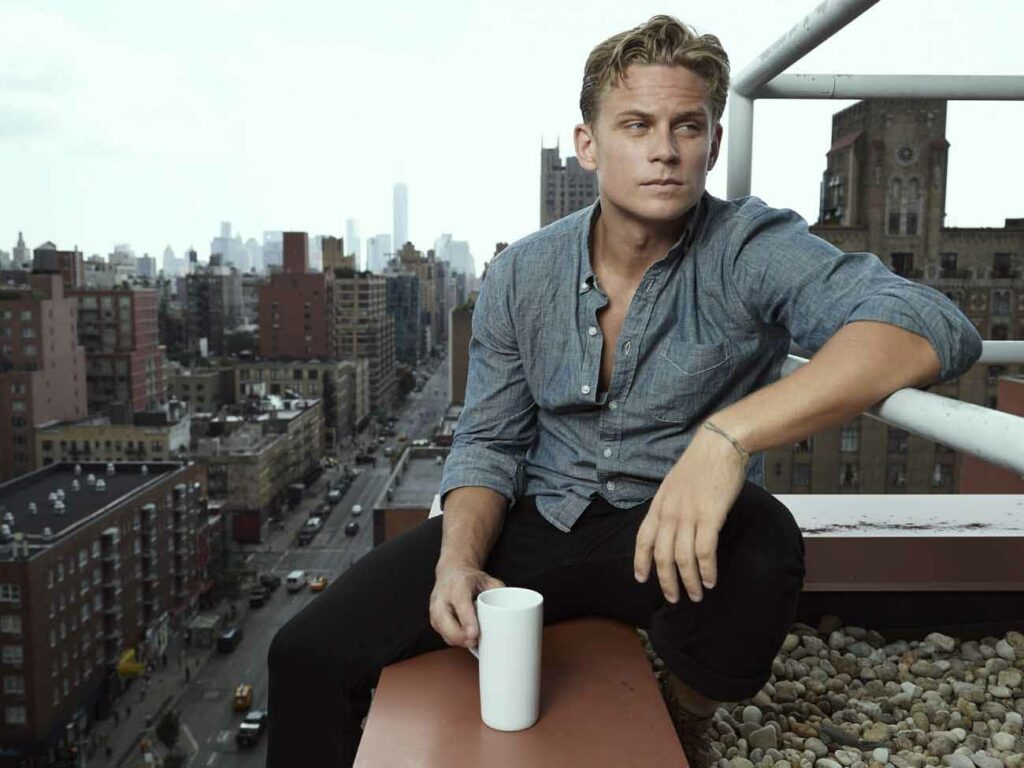 Billy Magnussen also used to be a bass player where he was seen contributing songwriter for the New York City-based rock band, which was named “The Dash.” He was also seen playing the guitar for the band “Reserved for Rondee.”

To talk about his relationship, he was in a relationship with Meghann Fahy since 2017, but they had not got married.

You might want to check out about Danielle Panabaker.

What is Billy Magnussen’s Net Worth?

The estimated net worth of Billy Magnussen is US$ 3.8 million. There is no exact information about his salary.