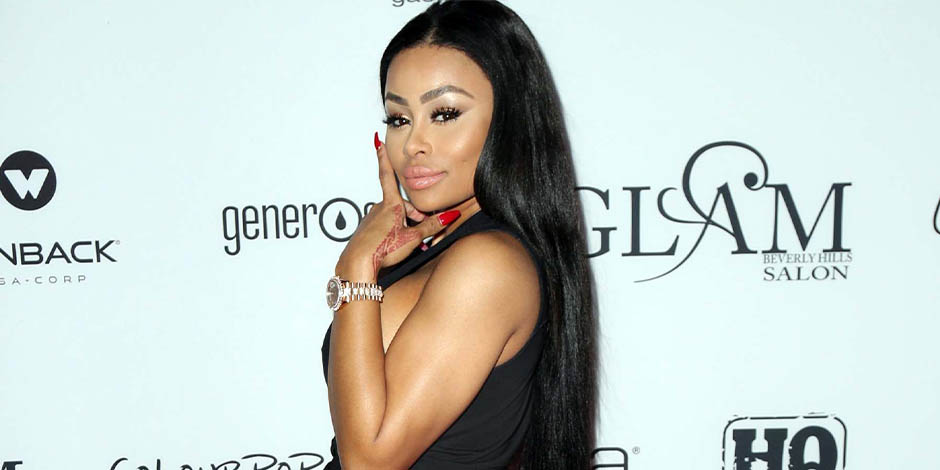 Blac Chyna took the world by storm after Drake mentioned her in his song titled “Miss Me” in 2010. Before this, she appeared in the music video for Kanye West’s song titled “Monster”. She was the stunt double for Nicki Minaj in the video. These two led to her being featured in magazine pieces in Dimepiece, Black Men’s Magazine, and Straight Stuntin to name a few.

This former stripper launched her own brand in 2014. The make-up brand was called “Lashed by Blac Chyna”. She even opened her own beauty salon in Encino which is in Los Angeles.

This American model/entrepreneur has her own reality TV shows namely “Rob & Chyna” and “The Real Blac Chyna”.

Her relationships with Robert Arthur Kardashian Jr. and Tyga led her to be showcased by the media very often. This in turn added more to her popularity till 2016.

Blac Chyna’s real name is Angela Renee White. She was born to Eric Holland and Shalana Hunter on May 11, 1988, in Washington, District of Columbia.

It was difficult for her to earn enough money for her college tuition. So to make ends meet, she started stripping in Maryland. At that time she was studying in Miami at Johnson & Wales University. She continued stripping alongside with her education.

Soon enough it got difficult for her to continue education along with being a stripper. Since she used to strip at night, she used to get very exhausted by the day and she used to fall asleep during her classes. Eventually, it was all too much for her so she dropped out of college and started stripping full time.

After shifting her focus to stripping she even started modeling. She used to strip at a famous Miami club called King of Diamonds.

While working at the strip club one of our customers suggested the name, Blac Chyna. She liked the name and used it as a professional name as she continued her career. 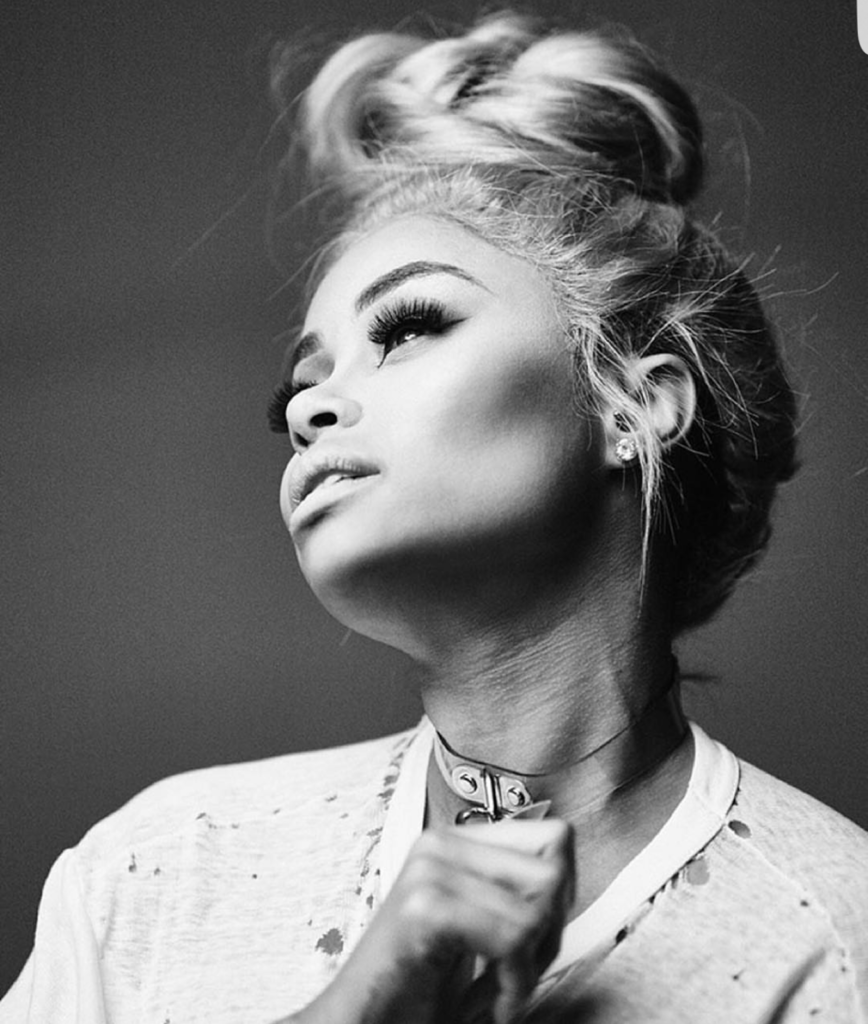 She used to strip at a Miami club before she became a model. In 2010 she signed the first deal and was featured on the cover page of Dimepiece magazine.

After this name drop, she gained tongues of following on her social media pages. After this, she played the role of Nicki Minaj’s stunt double in the video for a Kanye West song.

She was deemed the moral of the year in 2011 at the Urban Model Awards. The same year she was featured in the video for the song called “Rack City” by Tyga. Soon after she started dating him.

In 2012 XXL magazine named the “Eye Candy of the Month”. She was also featured in an issue of “Urban Ink” and Smooth Girl Magazine.

The same year she made an appearance in the video for the Nicki Minaj song titled “Come On A Cone”.

Later, she had a role in the film DGK. She was also mentioned by Nicki Minaj on the album “2 Chainz”.

In 2013, she launched her own brand. The brand was called “88fin”. She went on and graduated from a professional make-up school. After this, she launched “Lashed by Blac Chyna”, her own eyelashes line up.

She also opened her own beauty salon in which she trained makeup artists.

She continues to thrive in the industry with her exotic looks and bold statements. She is a role model to many and she is independent. She has managed to raise her children with ease even though she is a single mother.

In 2020, she released a song with Trippie Redd titled. “Cash Only”. 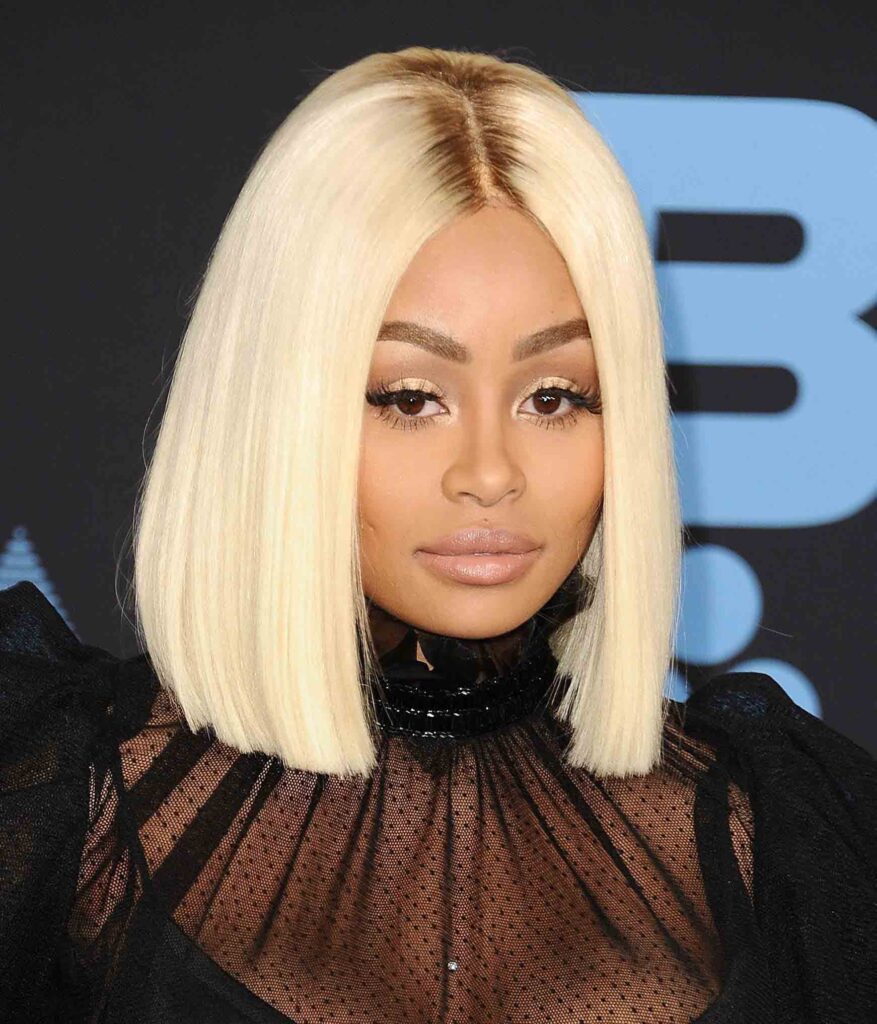 She started dating Tyga in 2011. They first met at a party that Chris Brown organized. They had a baby together in 2012. They named their son King Cairo Stevenson. The couple split up in 2014.

After Blac Chyna, Tyga dated Kylie Jenner. Chyna started dating Robert Kardashian in 2016. Their baby was born on November 10, 2016. Their daughter was named Dream Renee Kardashian. They broke up after a month of Dream’s birth.

As of 2020, she is single and lives in Los Angeles with her children. 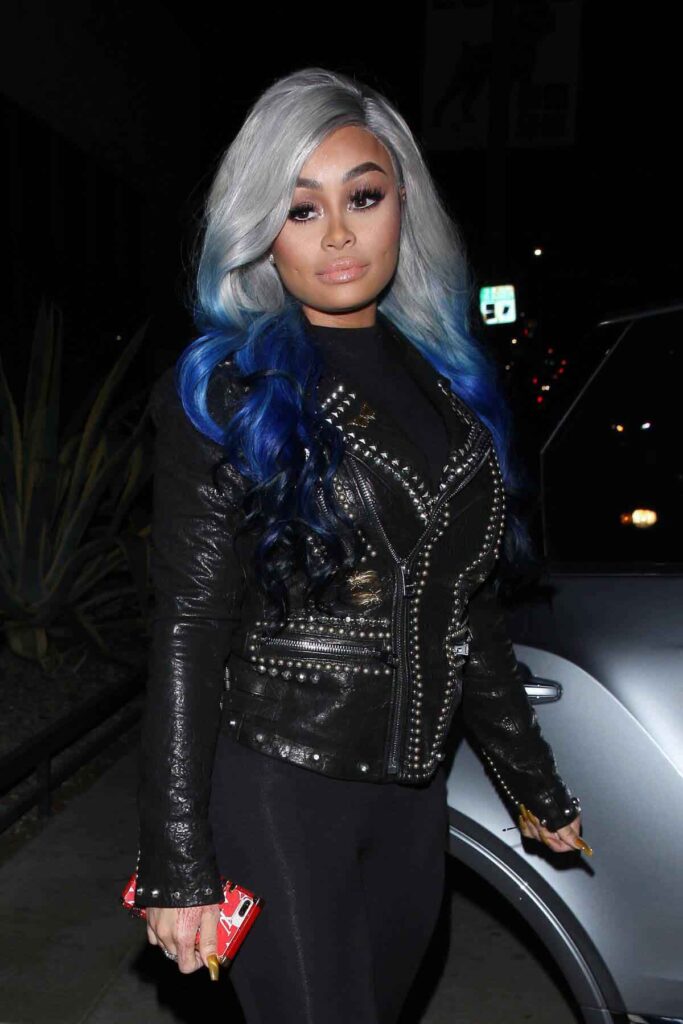 As of September 2020, Blacc Chyna has amassed an estimated net worth of US$ 5 million. This model makes most of her money from appearing in music videos, TV shows, and modeling. She also earns a big chunk of her money from her make-up brand and her beauty salon. Various brand endorsement deals also factor into her net worth and makes her as rich as she is. She is highly driven and focused on her career and entrepreneurship.