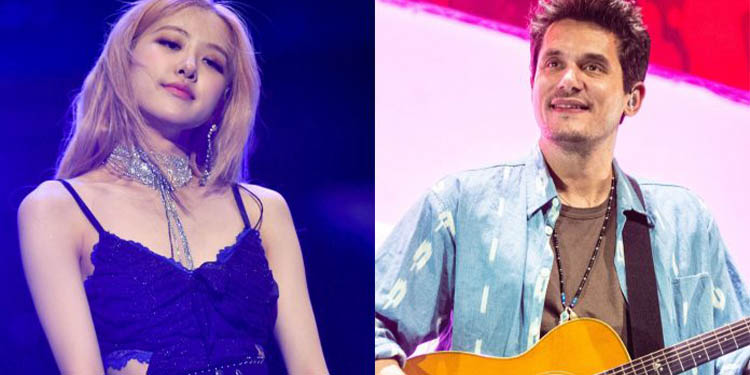 Korean Girlgroup BLACKPINK’s vocalist and dancer Rosé has taken to her Instagram to thank American singer John Mayer for a ‘special gift’ that he surprised her with last week.

Rosé, who had covered Mayer’s famous song ‘Slow Dancing in a Burning Room‘ in a Korean variety show ‘Sea of Hope‘, last month, had received critical acclaim from her viewers around the world for her lively performance, including applause from the original artist, John, who called the cover ‘gorgeous.’  Mayer later retweeted the video of the performance via his Twitter handle. He also went ahead and tagged the group (BLACKPINK) alongside a hashtag in front of Rosé’s name, signifying that he adored her performance the most. 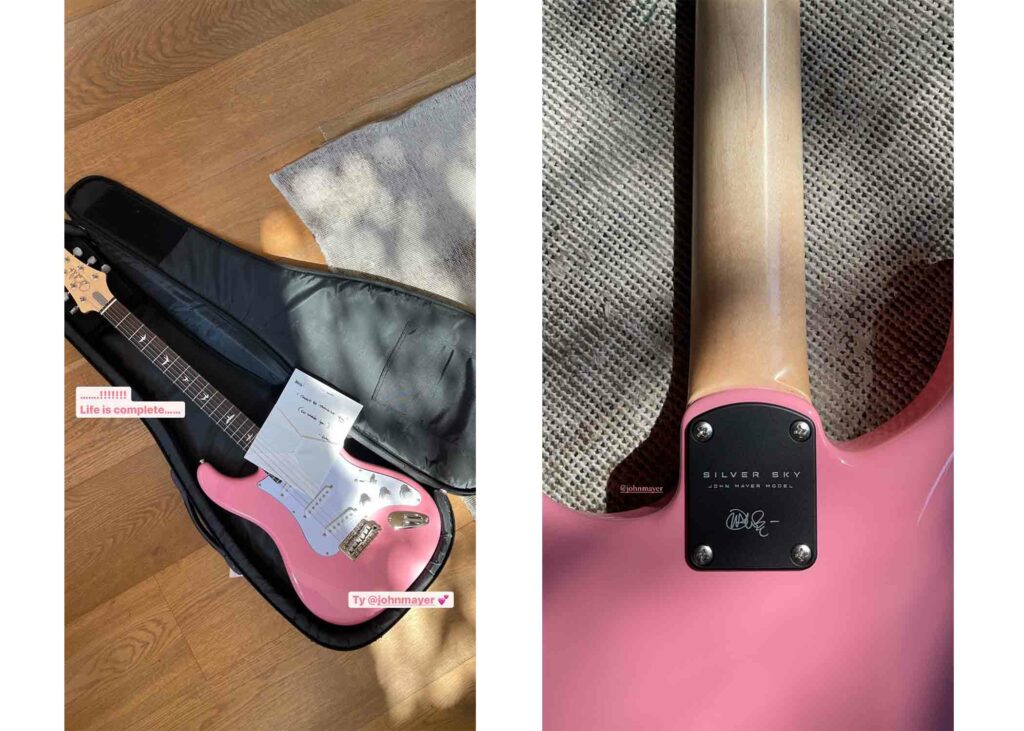 A couple of weeks fast-forward, as a gesture of gratitude, John Mayer sent the Australian-Korean popstar a signature ‘JohnMayer‘ edition of the PRS Silver Sky electric guitar in its newest color, Roxy Pink. Mayer previously featured the piece in his music video for ‘Last Train Home,’ which was released last month. The Silver Sky model by Paul Reed Smith, which was designed in collaboration with Mayer, retails in stores at around US$2000.

The guitar features the trademark PRS headstock with a 3-3 knot arrangement and the classic Stratocaster sound. “This is not simply a Strat with a PRS headstock. Every aspect of the guitar was thoughtfully designed, or redesigned.”, Said Paul R. Smith, the manufacturer of the beautiful Silver Sky / John Mayer edition. “This guitar isn’t designed to be just a collector’s item that is hung on a wall to look at; it was built to be played and pushed to the limit.”

On July 16, making an Instagram Story, Rosé posted some pictures of the guitar sent by Mayer, with the captions “Life is complete,” and also thanked Mayer, tagging him on the post.

She also displayed a note she had received along with the guitar. Handwritten by John Mayer himself, the message read, 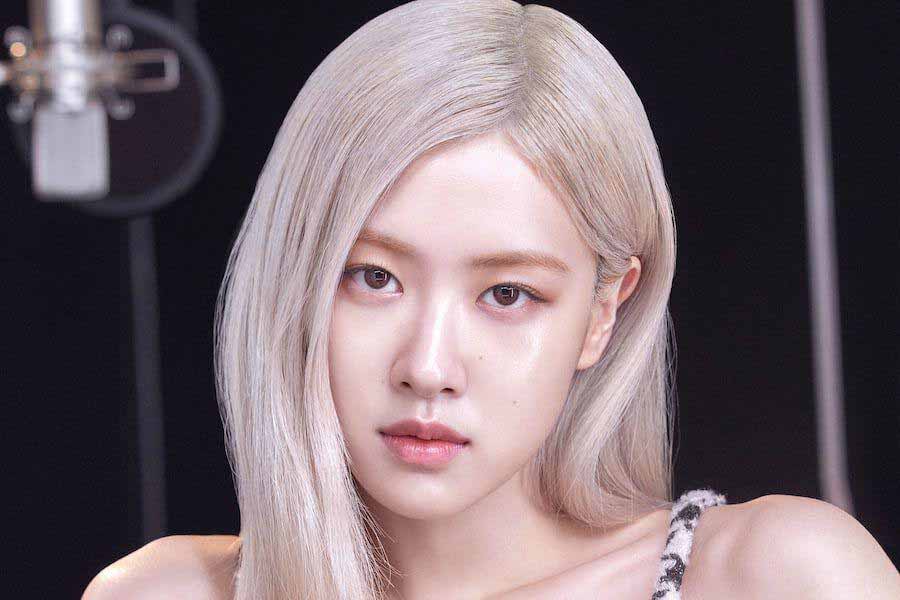 In March 2021, Rosé released her first solo album, entitled ‘R,’ featuring chart-topper tracks like ‘On The Ground‘ and ‘Gone.’ She has now become the first South Korean solo artist to sell more than half a million copies of her album in just a month of its release in the past two decades.