Who is Bob Odenkirk?

Robert John Odenkirk is an excellent American actor. Apart from being an actor, he is also a comedian, writer, director as well as a producer. He became known worldwide for his incredible performance in Breaking Bad where played the character of Saul Goodman, a cunning crime lawyer. Seeing his performance in Breaking Bad, he got his own show called Better Call Saul. Moreover, he was also nominated for various awards for his outstanding acting in these two Television shows. He is also kind of famous for being the look-alike of Kevin Costner.

Bob Odenkirk was born in America on the 22nd of October, 1962 in Berwyn, Illinois. He has been working continuously in the entertainment industry from 1987 to date. He was brought up in Naperville with six other brothers and sisters. His parents’ names are Walter Odenkirk and Barbara Odenkirk.

His father raised them by working in the printing business who later on died because of bone cancer in the year 1986. Before he died, he was separated from his wife. 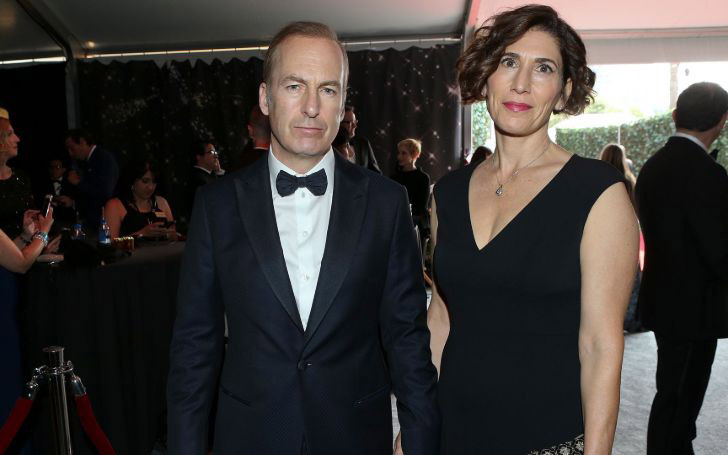 Bob Odenkirk studied at Naperville North High School and after graduating at 16, he attended a local college and again decided to do his education at Marquette University in Wisconsin and then again transferred to Southern Illinois University and finally acquired his bachelor’s degree in 1984.

Bob Odenkirk fell in love with Naomi Yomtov and he married the love of his life in 1997. He is also blessed with two children, a son, and a daughter. Their names are Nate Odenkirk and Erin Odenkirk. During this COVID-19 pandemic, his son caught the virus and Robert reportedly said that the symptoms were worse than the flu.

Moreover, his wife is also the executive producer of W/Bob and David.

Bob Odenkirk made his successful career by working in series. Obviously, the series which everybody knows he worked on are Breaking Bad starring Aron Paul Bryan Cranston, Jesse Plemons, and Better Caul Saul. Better Call Saul’s story happens in the same world as Breaking Bad. In this series, the plot revolves around Saul Goodman and tells his story about what happened to the character of Bob before the story of Breaking Bad. Better Call Saul is just as good and famous as Breaking Bad.

Similarly, Bob Odenkirk has also acted in Seinfeld in an episode. Acted in 9 episodes of Fargo. Moreover, he has performed as Mark Franks in the 16th episode of the final episode of The Office.

Some of his other works in series are in the renowned TV show called Saturday Night Live, where he was also a writer and did 13 episodes, similarly, he did 13 episodes in The Ben Stiller Show (also as a writer). Other works are Roseanne, Life on Mars, Tom, NewsRadio, Tenacious D, The Near Future, Ed, Next!, Less than Perfect, and many more.

Some of his recent works in series are Nobodies, No Activity, Undone, The Simpsons, The Kominsky Method, and Corporate. 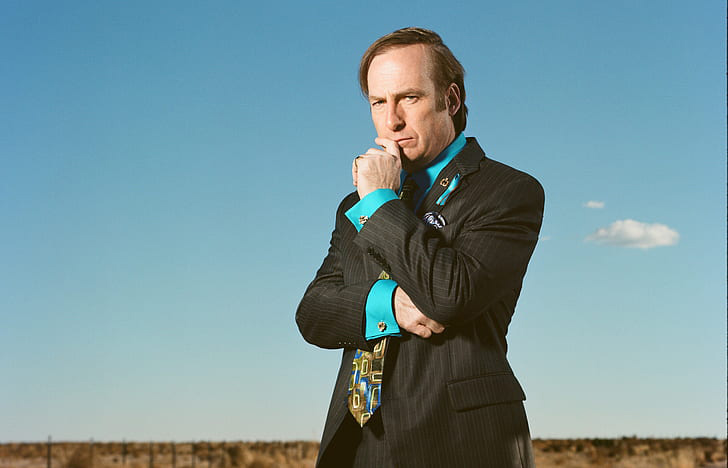 Bob Odenkirk’s first debut was in the movies called Wayne’s World 2, The Cable Guy, Can’t Stop Dancing, and Monkeybone. The roles he had were very small. After his big breakthrough from Breaking Bad and Better Call Saul, he was offered a role in many amazing movies like Incredibles 2, Long Shot, Dolemite Is My Name, Little Women, and Nobody.

Before his big break, some of his good movies are: Can’t Stop Dancing, Dr. Dolittle 2, My Big Fat Independent Movie, and some others.

Bob Odenkirk also got the chance to voice the character of Winston Deavor in the 2018’s video game called Lego The Incredibles.

He has also starred in 1997’s Yo La Tengo’s Sugarcube. Likewise, He has directed Built To Spill’s Hindsight in 2010 and played his own character in the David Cross ft. “Weird Al” Yankovic’s Eat It.

He has won two awards for Better Call Saul despite being nominated so many times. He has won 5 awards for Melvin Goes to Dinner, once for Breaking Bad, Saturday Night Live, and The Ben Stiller Show, and twice for Nebraska and Movie 43. 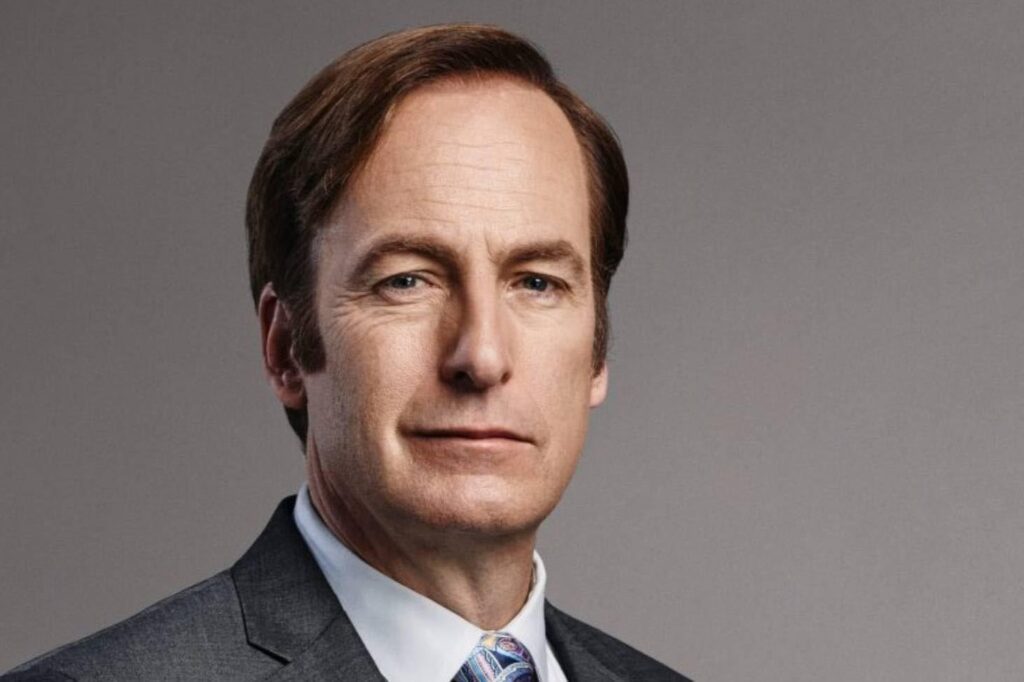 While Robert’s nationality is American, his ethnicity is that of Catholics of Irish, Dutch, and German. He is a man of an average build. His height is 5 foot 9 inches or 1.75 meters. Similarly, his weight is around 70 kilograms. While the color of his eyes is blue, the color of his eyes is grey/brown. Moreover, he is a middle-aged man of 58 years.

He has also been reported saying that he is color-blind.

Bob Odenkirk is active on social media platforms like most other celebrities. His Twitter handle is @mrbobodenkirk where he has about 618k followers. Similarly, he has an Instagram account too where he has 248k followers and has a Facebook account with 475k followers. He has been promoting his new movie called Nobody on these platforms which is set to release on February 26.

Bob Odenkirk has cumulated a huge amount of money from his excellent performances as an actor, writer, director, and producer and is estimated to have a net worth of around $16 million.