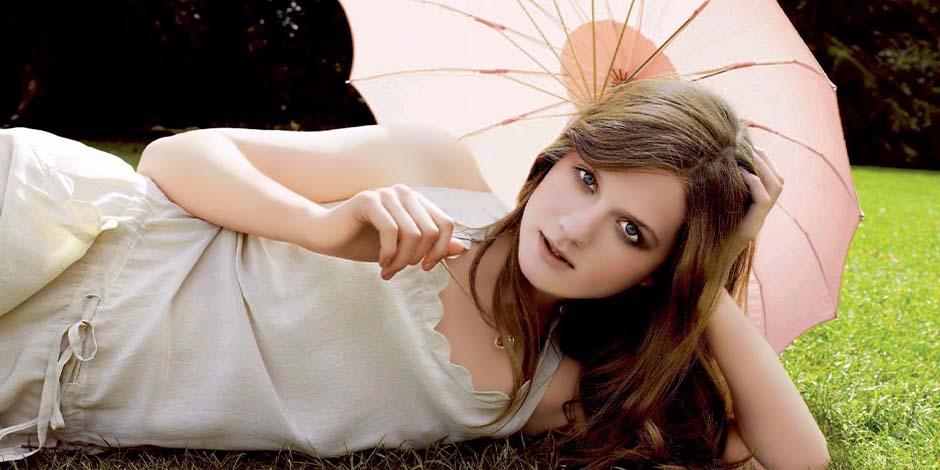 The film making process is a beautiful journey. One can experience the upliftment of an actor. They start to grow along with their character. It is not only a mental but also an emotional journey. The actors have a lot of learning during the shoot and a lot of fun. The free members are like family for the actors. They find the comforts, coziness, and enjoyment with the team. And this feeling is more strong in the case of series and tv series.

Likewise, Bonnie Wright is one of those actors who have grown along with a character. Bonnie Wright is one of the childhood friends of 2000. If you are a Harry Potter series fan, you have probably seen Bonnie growing as Ginny Weasely. The character of Ginny has not only grown in the movie but also her acting skills have improvised. She has grown into a powerful wizard from a shy girl. Bonnie was also part of the movie “The Sea.” She has not limited her skills to acting but also has tried directing and screenwriting.

Sheila Teague gave birth to Bonnie in London, England, the UK on February 17, 1991. Her father’s name is Gary Wright. Bonnie’s parents are jewelry designers. They also own the company “Wright & Teague.” They showcase their pieces in the shops. The shops are in Greek Street, Soho in Central London. Their masterpieces have been part of big brands. Swarovski, World Gold Council,  Oxfam, British Museum are some big brands. 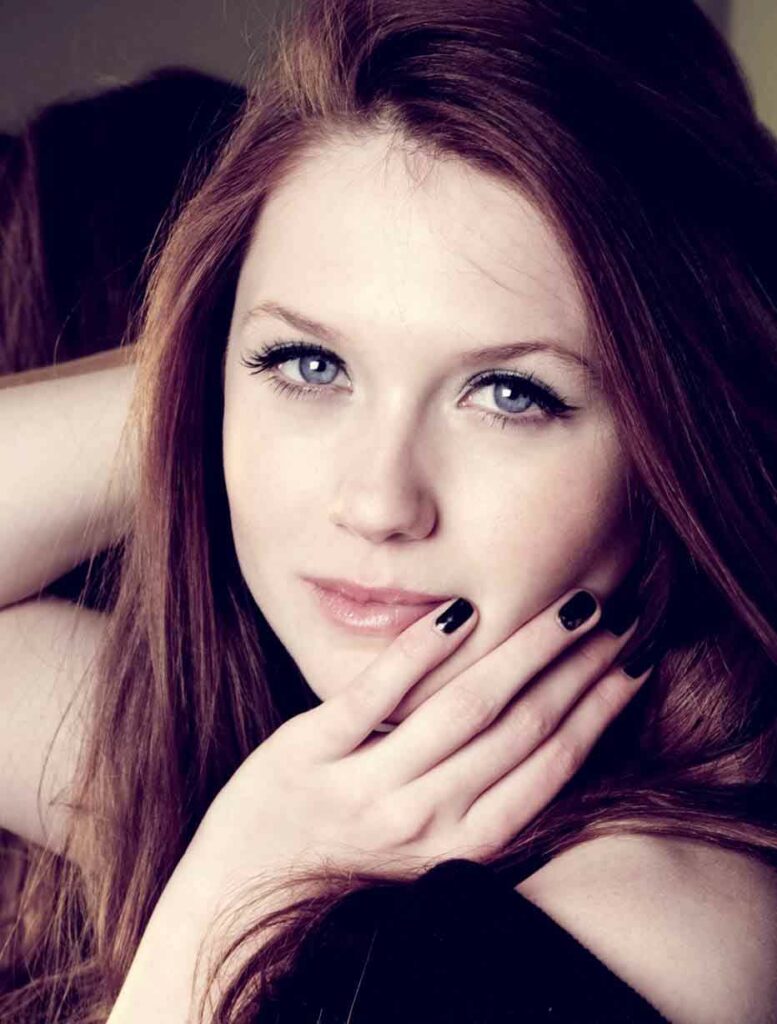 Bonnie Wright received her primary education in Prior Weston Primary School in Islington. He completed his high school from King Alfred School in North London. She was doing her degree and acting in “Harry Potter and Deathly Hallows Part 1& Part 2” simultaneously. Bonnie was doing her degree at London’s University of the Arts: London College of Education. She received her Bachelor of Arts degree from the college in 2012.

Moreover, Bonnie has been interested in film production. She also wanted to become part of the film making crew rather than just acting. Then, to prepare for the task studied Film and Television Production Manager. Likewise, she has also received training for dancing. She is a trained African, Ballet, and Modern dancer. Not only, she is passionate bout acting but also art and music. She sings and plays the piano.

Likewise, all the stars of the Harry Potter series, including Bennie, have given the ten precious life of their years to complete the series. In every series, something is more added to the character of Bennie. She first appeared as a shy child, then as a fighter with Lord Voldemort, fell love with Harry, and happily married Harry with three kids. 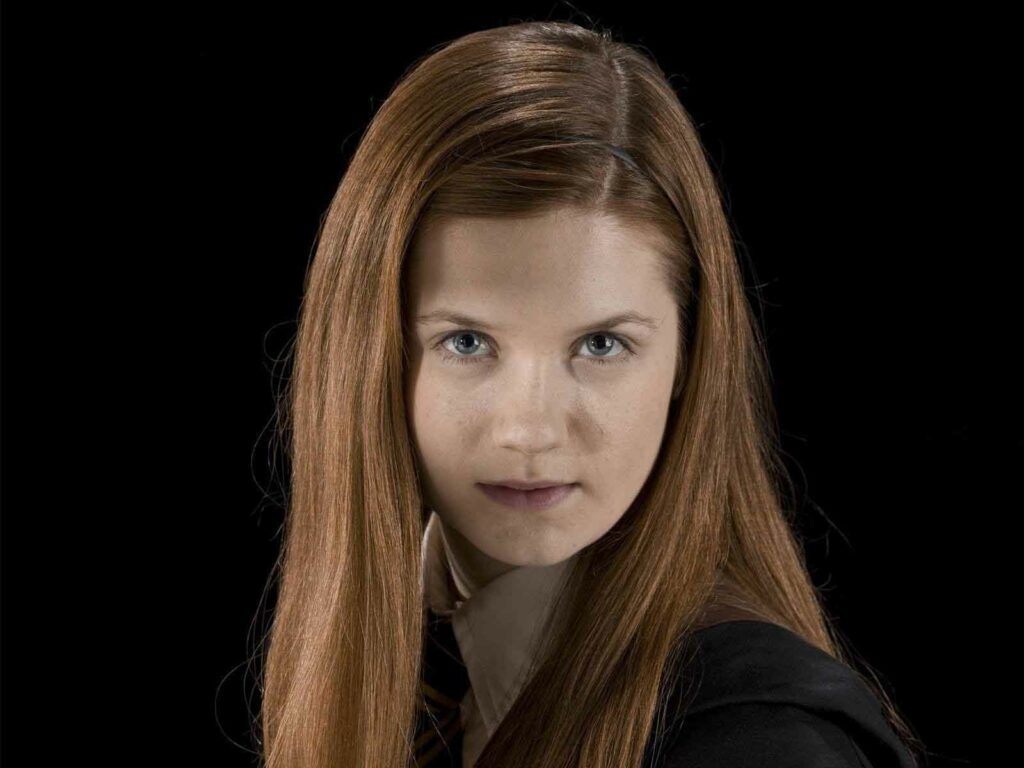 Moreover, Bonnie Wright has been part of an extraordinary find like “The Sea”, ” After the Dark”, and “Geography of the Heart.” She has also left to get voices in the comedy feature “My Dad is Scrooge”, and video games like ” the Deathly Hallows Part 1″ and “Order of the Phoenix.” She was also part of the movie “Who killed Nelson Nutmeg” in 2016. And was also part of the movie ” A Christmas Carol” in 2018.

Bonnie Wright has also tried screen playing and directing the short film. She did her debut as both director and screenwriter in “Separate We Come, Separate We Go” in 2012. The film received good reviews from the critics. It was also part of the Cannes Film Festival.

Bonnie Wright had spent a lot of years in the industry. This also arranged her meeting with special persons in her life. She started dating fellow co-actor Jamie Campbell Bower in 2010.  The couple did engagement in 2011. Unfortunately, due to various reasons, the couple was not able to continue their relationship. They separated in 2012.

Moreover, she had the feeling to find her better half. She started dating Simmon Hammerstein. They did engagement in 2013. Simon is a singer and also the owner of “The Box”, A Night Club in Manhattan. They are happily ongoing with their relationship. 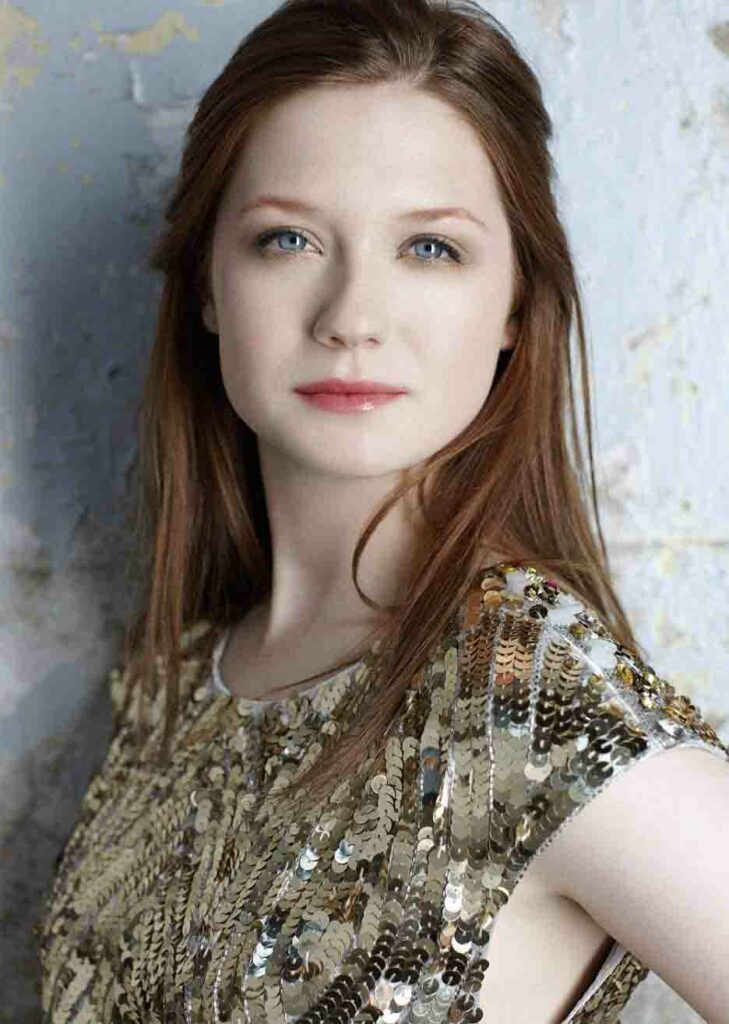 Bonnie Wright has been part of the film industry for more than 15 years. She has been part of extraordinary projects. According to the evaluation of her projects, and celebritynetworth.net, he has an approximate net worth of $4 million.

The full name of Bonnie is Bonnie Francesca Wright. Her current age is 29 years, nationality is British and ethnicity is English and Irish. She has an average height of 5 feet 6 inches with a complimentary weight of 55 kgs. Bennie is more attractive with her blue eyes and red color hair.