Who is Boyd Holbrook?

Robert ‘Boyd” Holbrook is an up and coming actor as well as a model. He’s getting recognized in the entertainment industry for his amazing performance in Netflix’s Narcos (2015-2016) as DEA agent Steve Murphy. Similarly, his role in 2017’s Logan starring Hugh Jackman hasn’t gone unnoticed. He played the character of Donald Pierce. Also, he played the role of Thomas Lockhart in 2019’s In the Shadow of the Moon.

As a model, he has worked with popular designers like Gucci, Jean Gaultier, Versus, Hugo Boss, and a few others.

Robert was born on the 1st of September, 1981 in Prestonburg, Kentucky, United States of America (USA) to Don Holbrook and Ellen Holbrook. His father worked as a Bulldozer driver and his mother worked in Real State business. Any information about his siblings hasn’t been disclosed yet. 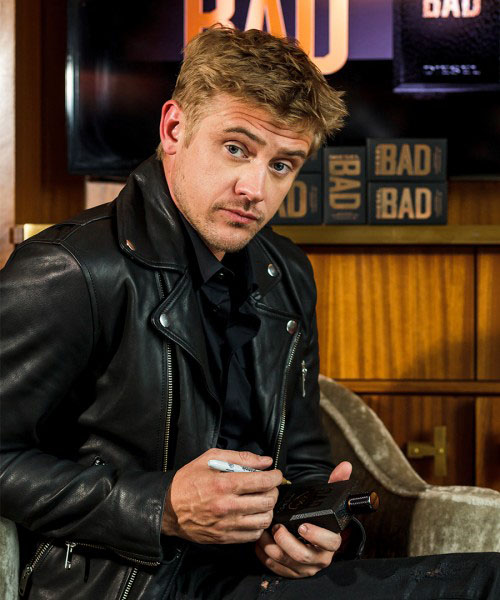 Boyd Holbrook did Meisner Acting Program from William Esper Studio in Manhattan, New York for two years. Similarly, for two years, he did Voice and Speech Program at the performing arts theatre Shane Ann Younts’ in New York. He has also received the certificate of School of Professional Studies in the 16 mm film program from the New York University.

Information about his high school or colleges is not known yet.

Boyd Holbrook has dated few women so far. From 2002 to 2005, he was in a relationship with Omahyra Mota, a Dominican model. The couple has also posed nude for a photographer named Ellen Von Unwerth in 2005.

Similarly, he dated Julia Dunstall, a Canadian model, for two years from 2007. He has also been in a relationship with Elizabeth Olsen, an actress, in 2012. However, the couple broke it off after 10 months in January 2015 after being engaged in March 2014.

He was rumored of being in a relationship with Laure de Clermont-Tonnerre after they were seen together at the Paris Fashion Week in June 2015. However, the pair hasn’t given any information about it.

In 2017, he started dating Tatiana Pajkovic and secretly got married to her. The lovely couple welcomed a baby boy on January 14, 2018. 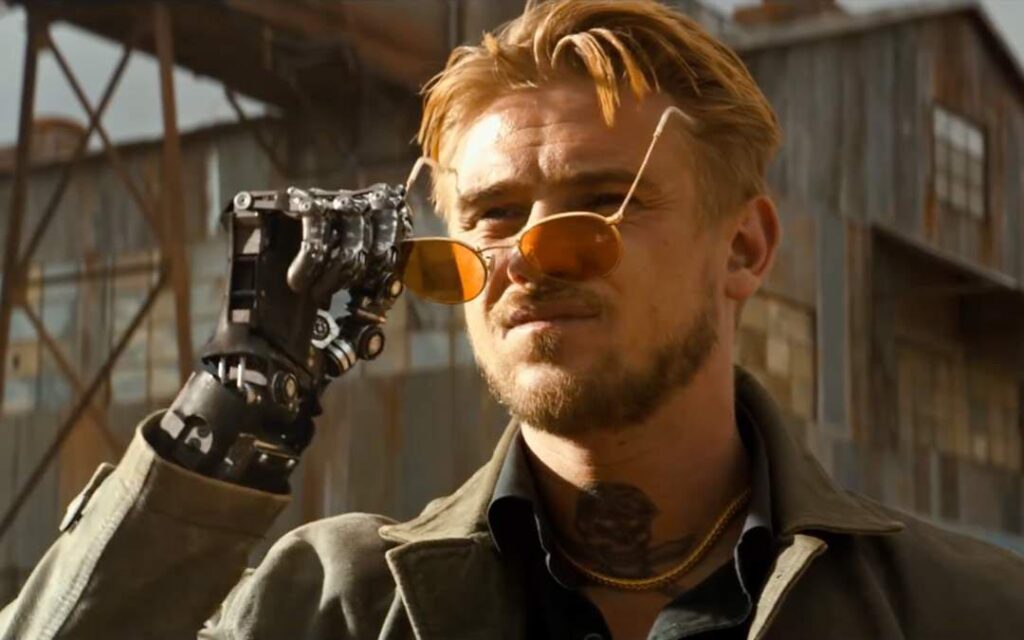 Boyd Holbrook started his career in the film industry in 2008 by playing the role of Denton Smith in Milk.

This movie was directed by Shane Black starring Boyd Holbrook, Trevante Rhodes, Jacob Tremblay, Olivia Munn, and Keegan-Michael Key. It was released on the 14th of September, 2018, and was rated 5.3 by IMDB.

Boyd Holbrook had the main role in the series Narcos as the DEA agent Steve Murphy. The story is about the drug lord Pablo Escobar, who becomes a billionaire through the production and distribution of cocaine starring Wagner Moura, Pedro Pascal, Joanna Christie, and Maurice Compte. 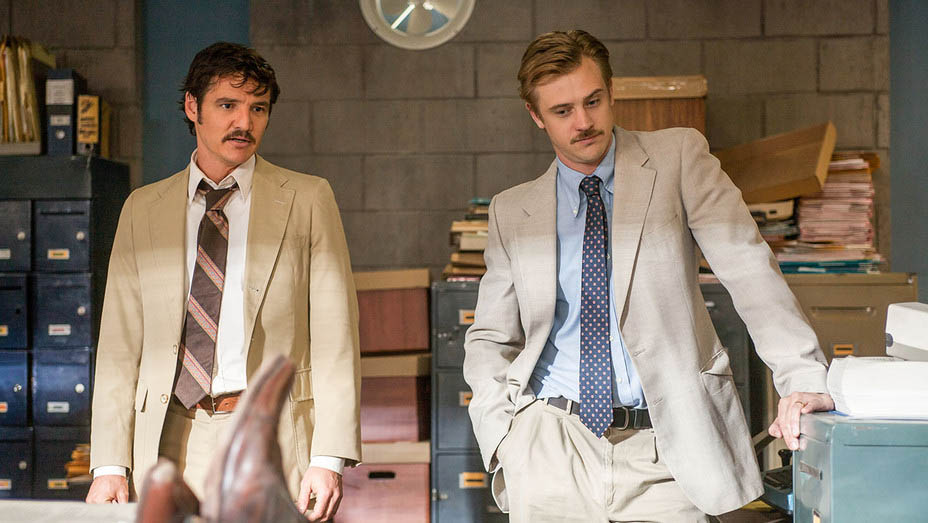 Holbrook’s nationality is American while his ethnicity is mixed consisting of English, French, and German descent.

The color of his eye is blue and his hair is blonde.

Working since 2001, he has been able to earn a decent amount of money and is now estimated to have a net worth of $3 million.