Who is Brendan Gleeson?

Brendan Gleeson is a well-known and successful Irish actor and film director who has been seen working actively on his career since the year 1989.

Brendan Gleeson was born on 29 March 1955 in Dublin, Ireland as the son of his father, Frank Gleeson, and his mother Pat Gleeson.

Since the year of 1982, Gleeson married Mary Weldon and gave birth to their four sons, Domhnall, Fergus, Brian, and Ruairi. 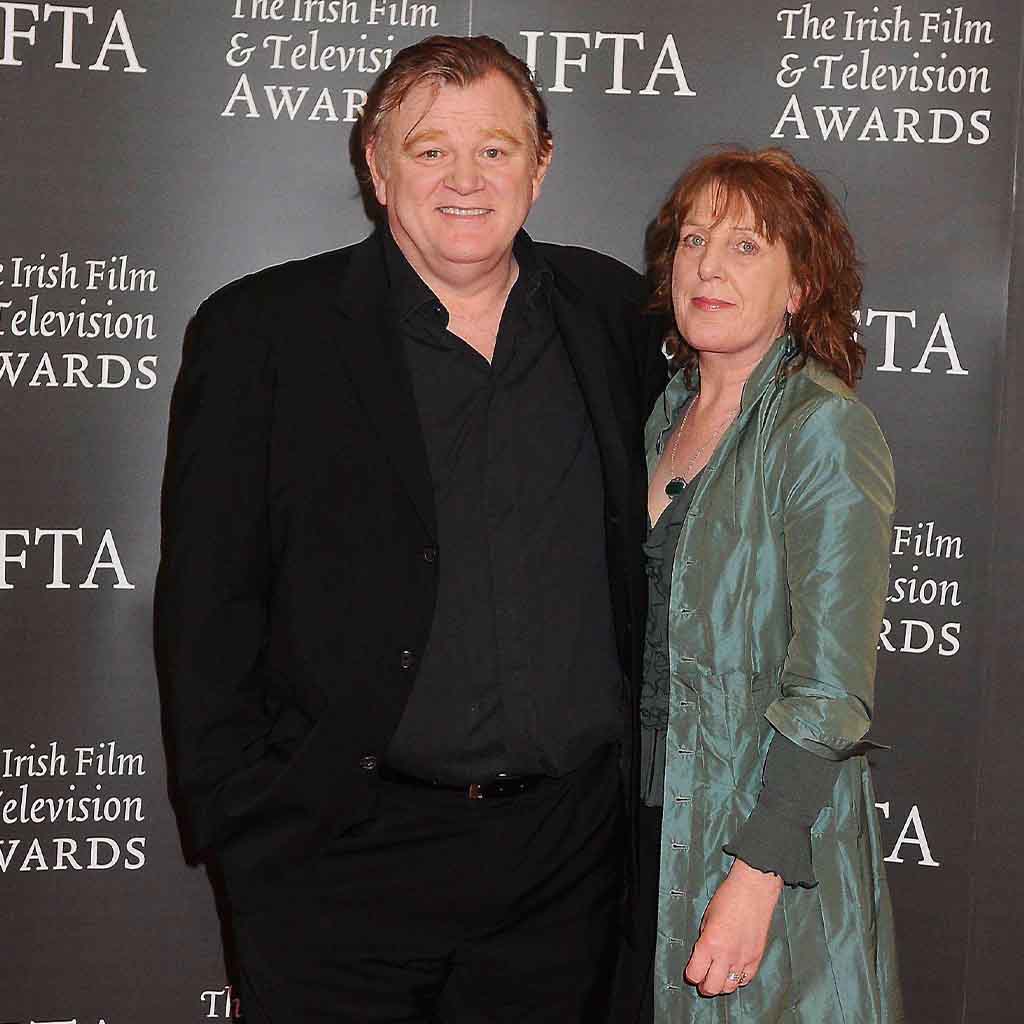 Brendan Gleeson holds an Irish nationality and belongs to Irish ethnicity. Currently, he is 65 years old with a height of 6 feet 2 inches (1.85 m) and a weight of 89 kg. He has Grey hair with blue eyes. As he was born on 29 March, his zodiac sign is Aries.

Earlier, Brendan Gleeson joined St Joseph’s CBS for his second-level study where he was one of the members of the school drama group. Later, he was seen doing his study on Bachelor of Arts at University College Dublin. Later, he also worked as a secondary school teacher for some years at Belcamp College after he trained as an actor. Later, in 1991, he left his teaching work so that he can fully focus on his acting career.

After becoming a member of Dublin-based Passion Machine Theatre Company, Brendan Gleeson was seen playing the roles on several plays including “Brownbread”, “Wasters”, “Home”, “The Double Bass” and “The Year of the Hiker”. Also, he had written three plays like “The Birdtable”, “Breaking Up”, “Babies and Bathwater” for Passion Machine where he was also seen playing the roles on these plays.

Brendan Gleeson started his film career when he turned the age of 34, where he was cast as Quarryman in an Irish drama movie “The Field” in 1990. After that, in 1992, he was cast as Jim Kennedy in the movie “The Bargain Shop” and the same year, he was also seen playing the role of Dr. Abraham in a short movie “M.A.N: Matrix Adjusted Normal”. Later, he was seen appearing as Social Club Policeman on an American epic Western romantic adventure drama movie “Far and Away”. He was also seen as Josie Conneely in a short movie “Conneely’s Choice” and as Inspector Bolger on “Into the West”.

In the year of1995, he was cast on a short movie “The Life of Reilly” and in that year, he was also seen as Hamish Campbell on an American epic historical fiction war movie “Braveheart”. Likewise, he was seen playing the role of Barney Mooney in an American-Irish movie “Angela Mooney Dies Again” in 1996 and he was also seen playing the role of Liam Tobin in a biographical period drama movie “Michael Collins”.

Later, Brendan Gleeson was seen appearing in several movies like “Trojan Eddie”, “Spaghetti Slow”, “Turbulence”, “The Butcher Boy” and “A Further Gesture”. In 1997, he was cast as Bunny Kelly in an American comedy crime movie “I Went Down” for which he was nominated for the National Society of Film Critics Award for Best Actor.

In the same year, he was also cast as John Harte in a short movie “Before I Sleep”. In the year 1998, he played the role of Martin Cahill in an Irish crime movie “The General” 1998 for which he had received nominations in the National Society of Film Critics Award for Best Actor and Satellite Award for Best Actor – Motion Picture Drama. 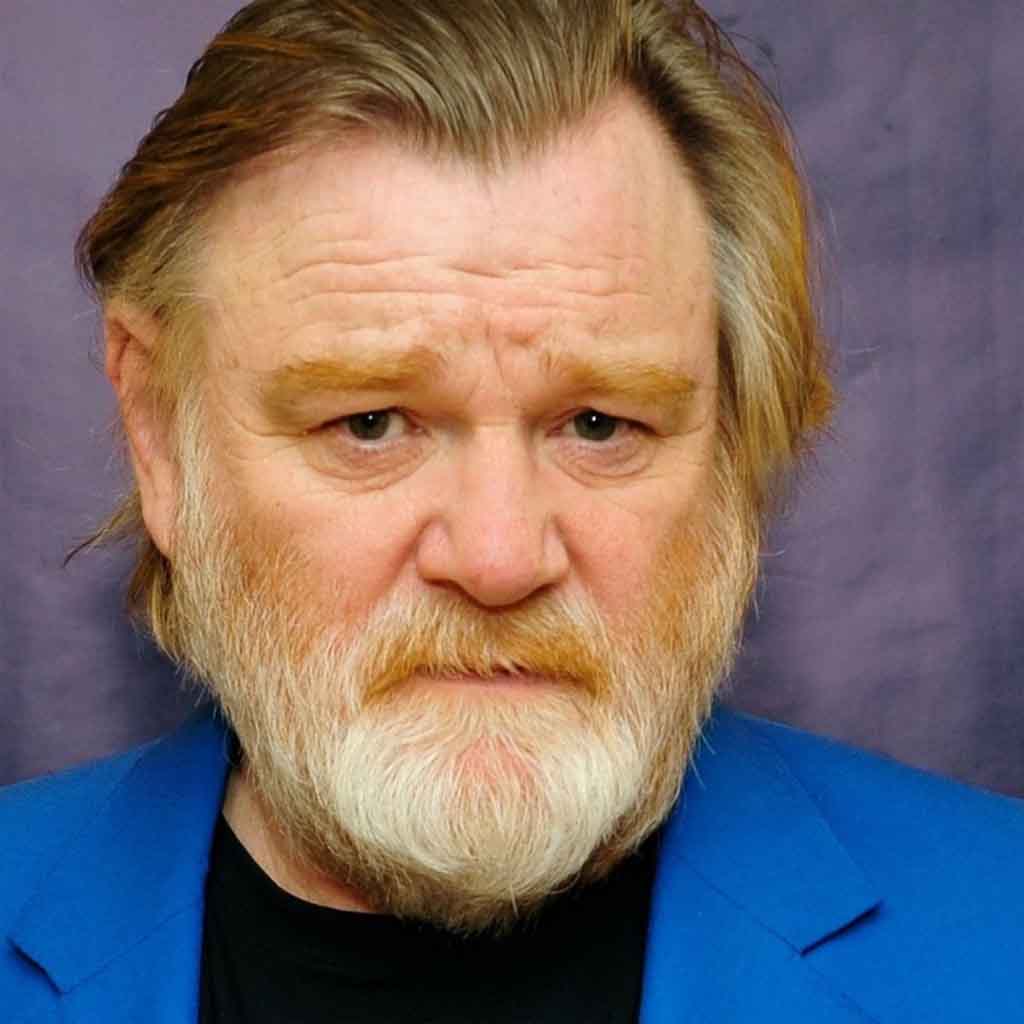 In 2015, Brendan Gleeson was seen playing the role of Arthur Steed in a British historical drama movie “Suffragette” for which he had won the British Independent Film Award for Best Supporting Actor. further, he was seen in the movies like “In the Heart of the Sea”, “Pursuit”, “Alone in Berlin”, “Trespass Against Us”, “Atlantic”, “Live by Night”, “Assassin’s Creed”, “Hampstead”, “Paddington 2”, “Captain Morten and the Spider Queen” as a voice actor, “Psychic”, “The Ballad of Buster Scruggs” and “Frankie”. Further, he will be seen in the upcoming movies “The Tragedy of Macbeth” and “Riverdance: The Animated Adventure” as a voice actor”.

Brendan Gleeson started his television career after he had been cast as Brendan Dowd on a television movie “Dear Sarah” in 1989. After that, he was seen appearing on several movies like television movies like “Hard Shoulder”, “Saint Oscar”, “The Treaty”, “In the Border Country”, “The Snapper”, “Kidnapped”, “Making the Cut” and “This is my Father”. In 1993, he was cast as Thomas Macken on a television drama anthology series “Screenplay” and then, in 1994, he was seen playing the role of Leslie Parry on the series “The Lifeboat”.

In 2009, he was seen playing the role of Winston Churchill in a biographical movie “Into the Strom” for which he had won the Primetime Emmy Award for Outstanding Lead Actor – Miniseries or Movie and Satellite Award for Best Actor- Miniseries or Television Film. Further, he was seen appearing on movie series like “Mrs. Mercedes” and “The Comey Rule”. 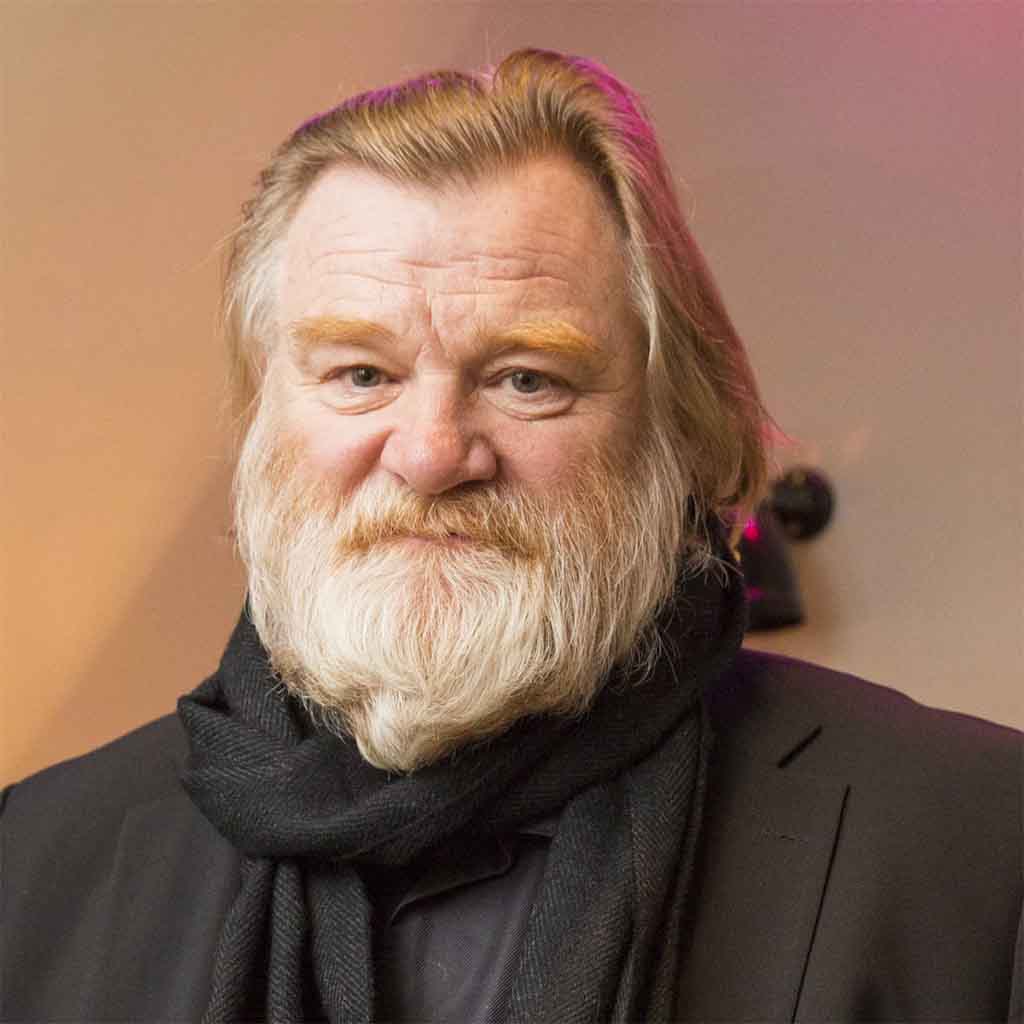 The estimated net worth of Brendan Gleeson is $4 million.