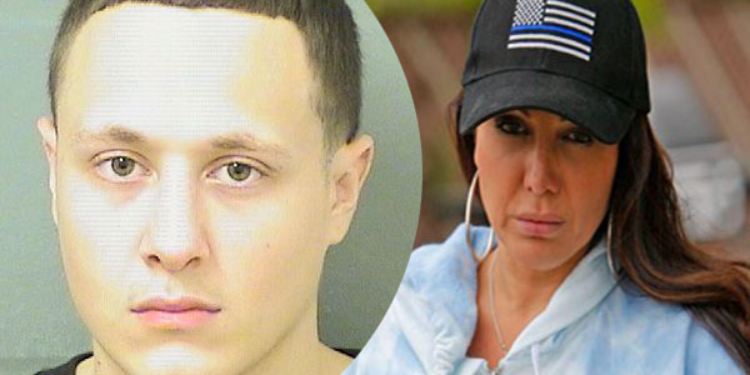 Brett Bellera is a controversial name in the entertainment industry. He is the infamous son of the American personality, Amy Elizabeth Fisher. She is immensely popular as ‘the Long Island Lolita’ in the media and is a controversial personality herself. When she was just 17 years of age, she shot and almost ended the life of the American author and motivational speaker, Mary Jo Buttafuoco. Mary Jo is the wife of Amy’s unlawful lover, Joey Buttafuoco.

Talking about Brett, he is the eldest son of Amy, and he has also found himself in a similar situation to his mother. Please stick with us to know more about his relationship with his mother.

Brett was born in the year 2001 to mother Amy Fisher and to father Lou Bellera. He does not like being in the spotlight, but he was automatically in the media’s attention through his mother’s controversial personality. When people talk about the relationship between a mother and her son, they generally like to think about mothers guiding their children on the right path.

John Mulaney has filed for divorce from Anna Marie Tendler

However, this was not the case when it came to Brett and Amy, as he also followed in her footsteps. Palmbeach County cops arrested him and charged him with robbery with a firearm on 29 May 2019 at 10:26 p.m. It was a serious crime to commit at the young age of 20 years.

As of now, Brett has shown eagerness in wanting to change the course of his path and be an author in the future. His mother also went on to be an author, and she is one of the best sellers of Amazon. This time, Brett wants to follow in her footsteps but for the right reasons.