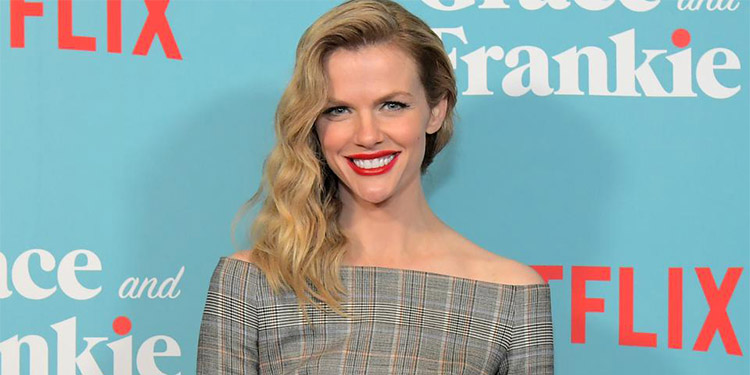 Brooklyn Danielle Decker or Brooklyn Decker is an American model/actress who was able to go through all the hardships of the industry with a positive attitude and in the process was able to establish a name for her in the industry. Decker is renowned for appearing in Sports Illustrated Swimsuit Issue. She even appeared in it’s cover for 2010.

Apart from working for Victoria’s Secret she has appeared in many television series and films including  Chuck, The League, Just Go With It and Battleship.

Brooklyn Decker was born to nurse Tessa and a pacemaker salesman Stephen Decker on April 12, 1987 in Kettering which is in Ohio. She has a brother named Jordan. Her family moved to Matthews when she was a kid and she completed her high school education from David W. Butler High School.

Her first modeling work was modeling for the renowned prom dress maker Maurie Simone. She was still a teenager when she worked for them. 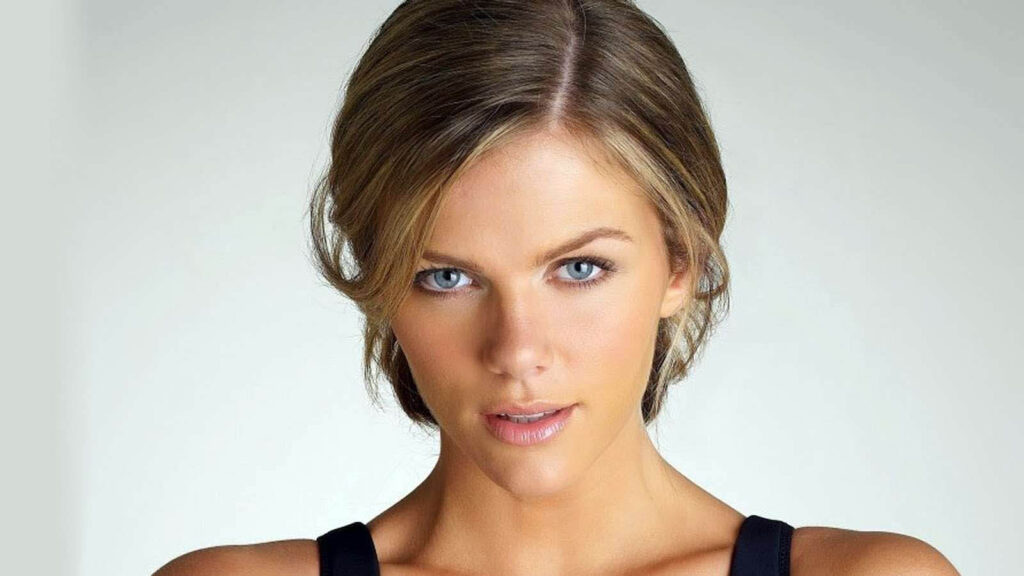 Brooklyn Decker has made appearances in many editorials of Teen Vogue, FHM and Glamour. She was featured in many international covers of Glamour, GQ, and Flare. She has done campaigns for high-end brands like Victoria’s Secret and The Gap.

She moved to New York City in 2005. After moving to NYC, she auditioned for “Sports Illustrated Swimsuit Edition.” She made her first appearance in the 2006 edition. She was featured in the 2007 edition along with which she even hosted the BTS television special. Her next appearance was seen in 2008 and made her first cover appearance in 2010. The shoot for it was done in Maldives Islands.

She made a guest appearance in Chuck playing the role of a model. Decker was even the guest judge for Germany’s Next Top Model’s fifth cycle.

In 2010, she was deemed the “Sexiest Woman Alive” by Esquire Magazine. 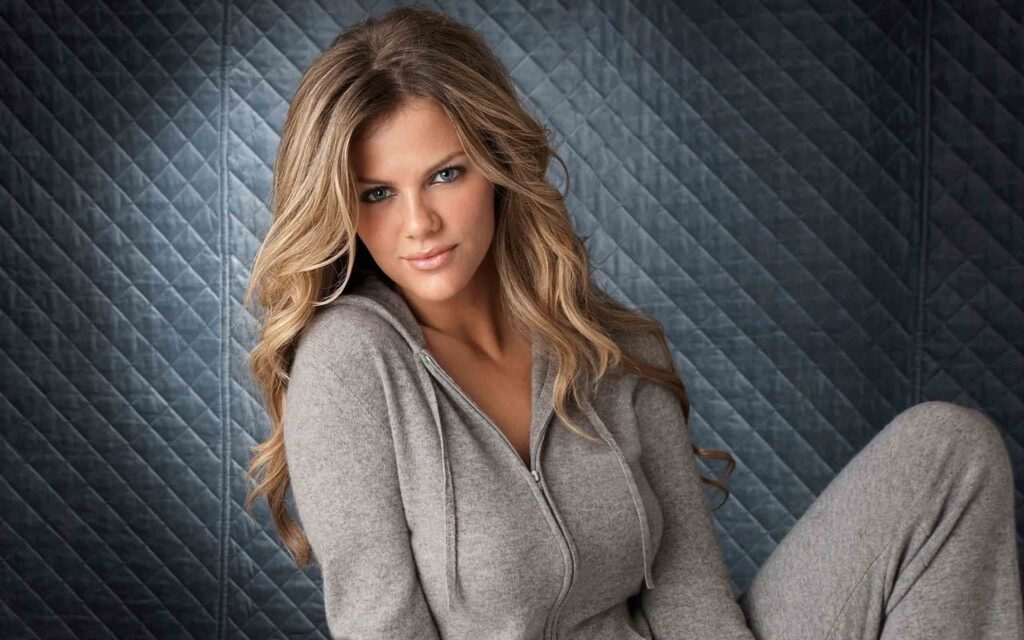 Brooklyn Decker got a major acting role in 2011. She was cast in the film Battleship where she played the role of Samantha Shane. She played the role of the daughter of a naval officer. Via this role, she was able to help injured soldiers as she traveled to various medical hospitals in San Antonio and Pearl Harbor.

She played the role of Dennis Quaid’s wife in “What to Expect When You’re Expecting” in 2012.

She made an appearance in 2015’s Netflix series named “Grace and Frankie.”

Men’s Health has included her in their list of “100 Hottest Women of All-Time.”

In 2014, she appeared in Stretch where she played the role of Candace. The next year, she made an appearance in Results as the character Erin.

Her other works include the characters of Lily in Love song, Candice in Band-Aid, and Kara in Support the Girls to name a few.

In television, Brooklyn Decker made her first appearance via Chuck. In 2014, she played the role of Jules Talley in Friends with Better Lives which spanned through 13 episodes. In 2019, she made appearances as herself in Match Game, LSB, and Celebrity Family Feud.

In 2011, she won a Teen Choice Award for her performance in “Just Go With It” and a Texas Film Awards under the category “Rising Star Award“.

She was nominated for two Razzie Awards in 2012 and 2013 respectively for her work in Just Go With It and Battleship. 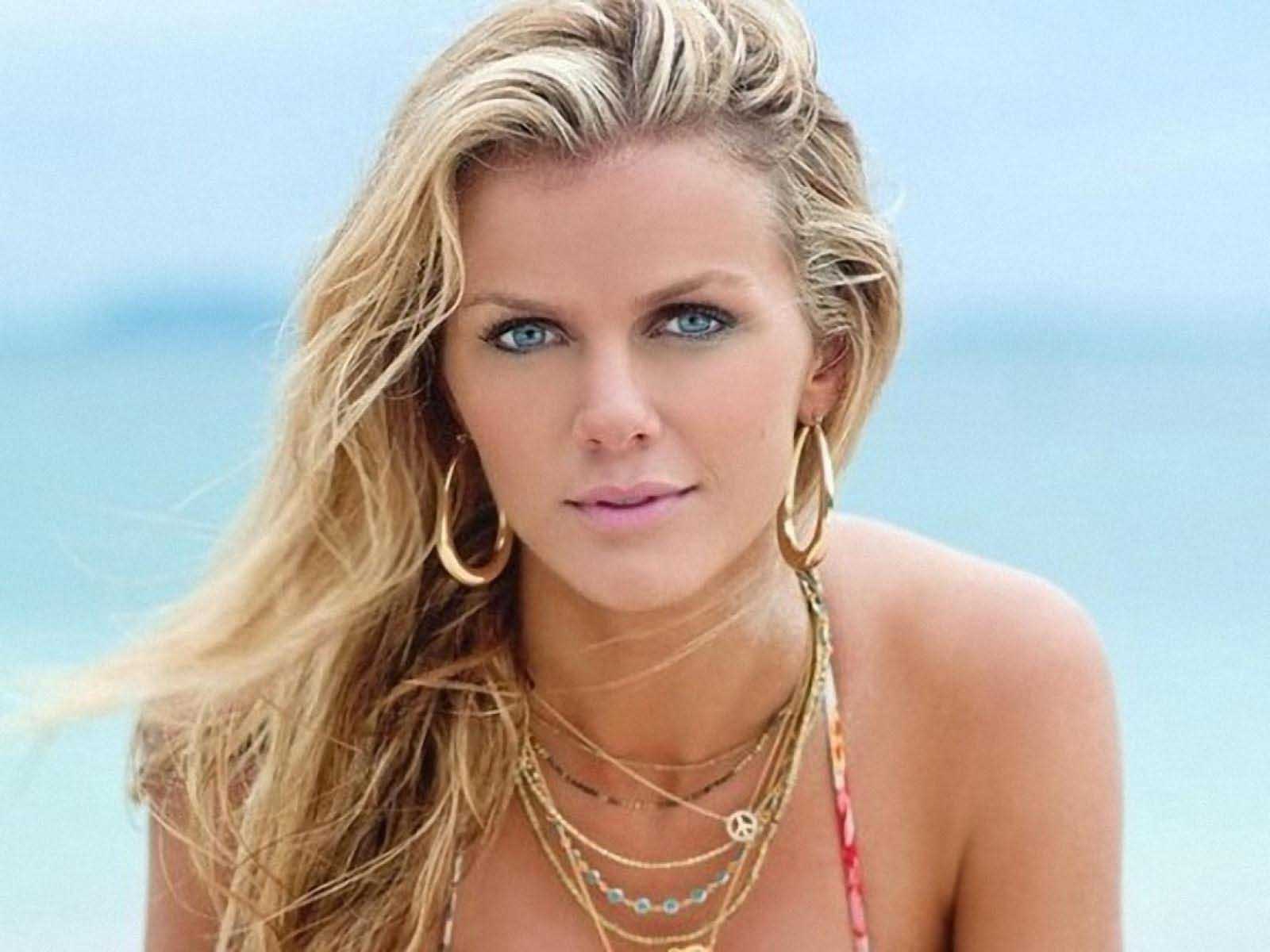 Brooklyn Decker has been highly focused on her career and has achieved what many can only dream of. In 2007, she met the love of her life, Andy Roddick. Andy is a US tennis player and they started dating the same year. They got engaged the next year,  March of 2008. They tied the knot on April 17, 2009. They live together in Roddick’s home in Austin, Texas. She gave birth to a son in September of 2015 and they two also have a daughter who was born in November of 2017.

What is Brooklyn Decker’s Net worth?

Brooklyn’s estimated net worth is around US$ 40 million as of 2021. She has made a fortune through modeling and acting. She is one of the top names in the industry and has appeared in the covers of many prominent magazines.