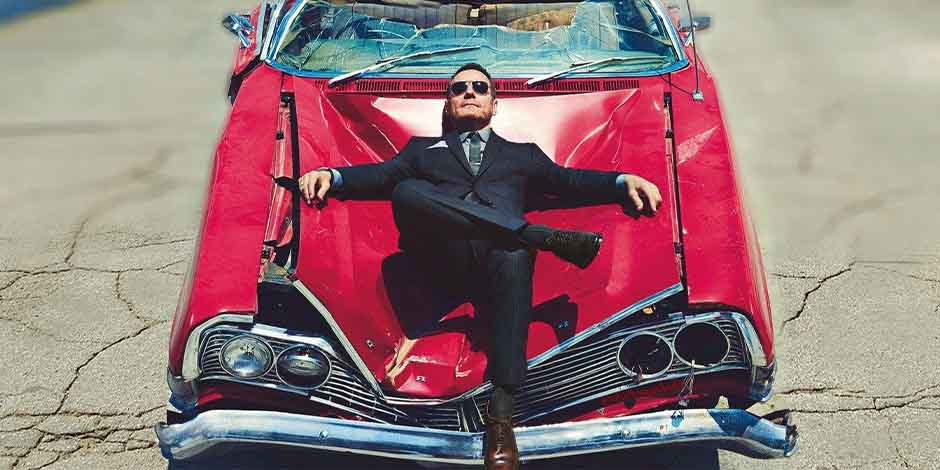 Bryan Cranston is an actor/director/screenwriter/producer who is based in America. He is widely popular among people by his portrayal of Walter White in the crime drama “Breaking Bad”. The character was so successful that even now many people know him by Walter White rather than Bryan Cranston. He was also featured in “Sneaky Pete”, “Modern Family” and “Drive”. In his career of over about four decades, he has made an appearance in over a hundred acting roles in television/film, has done three theatre plays, and has acted as a voice actor for multiple videogames and animated film/series. He was also nominated for an Academy Awards for “Trumbo”.

Bryan Cranston was born as Bryan Lee Cranston to Annalisa and Joseph Cranston on 7th March 1956 in Hollywood. His father was an actor/boxer while his mother was a radio actress. He is the second child of the couple and has an older brother and a younger sister. His mother died in 2004, and his father died in 2014. His father left the family when he was just twelve and was raised mostly by his grandparents.

He completed his high school studies from the Canoga Park High School. He also holds an associate degree in police science from L.A. Valley College. During his high school years, he was a part of the chemistry club in school. 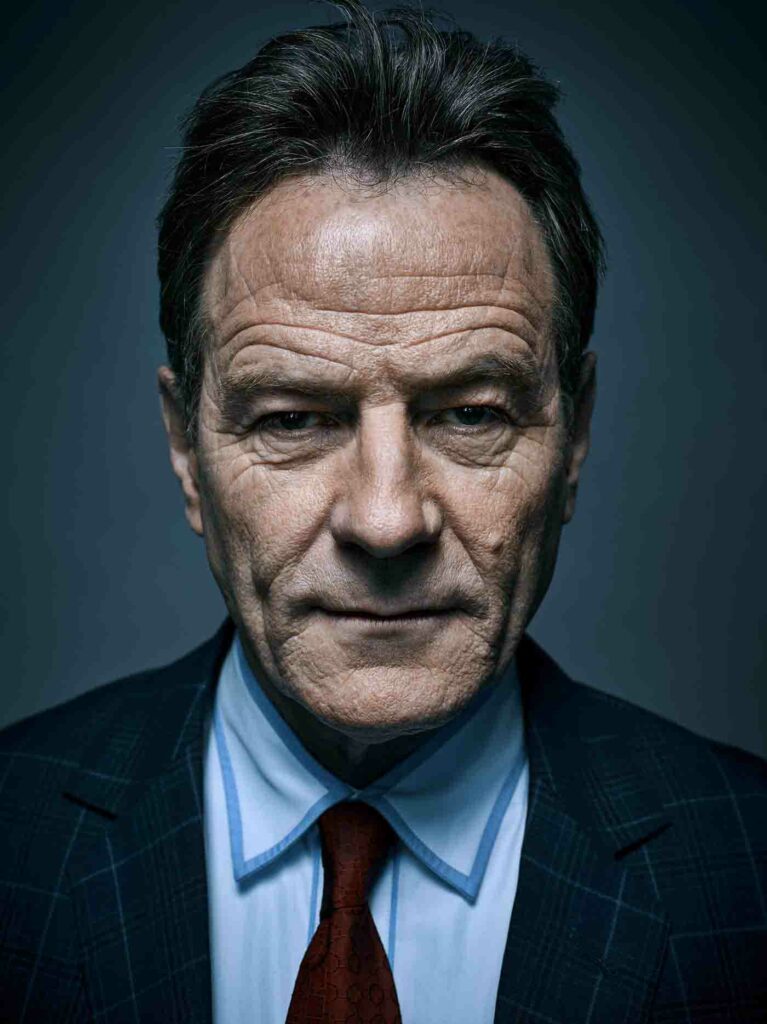 Bryan Cranston started his career from theatre but was not seen in a major play until 2006 when he featured as Welch in “The God of Hell”. He has also acted as Lyndon B. Johnson in the 2013 play “All the Way” and reprised the role in the television movie of the same name in 2016. His next theatre act was in the 2017 to 2019 play “Network” like Howard Beale.

Bryan Cranston started his career in television from a small role in the 1980 television film “To Race the Wind”, but his performance was not credited. His first credited scene in television was in the 1982 series “Crisis Counselor” as Sam in the episode “Bisexual Marriage”. The same year he was also seen in “CHiPs” as Billy Jo for the episode “Return to Death’s Door”.

His first major role in television was in the 1988 sitcom “Raising Miranda” as Uncle Russel. He played the role of all nine episodes of the show. He has acted in several television shows from 1988 to 2000 including “Capital News”, “L.A. Law”, “The Flash”, “Mighty Morphin Power Ranger”, “Viper” and “Seinfeld” before getting featured as one of the main cast in the 2000-2006 sitcom “Malcolm in the Middle” as Hal. He played the character in all the 151 episodes of the show. For his performance as Hal, he was nominated for three Emmys, a Golden Globe, a Satellite Award, and a Television Critics Association Awards.

In 2008, Bryan Cranston was one of the lead roles in the crime drama “Breaking Bad” as Walter White. His portrayal of Walter White might be his most successful role. The character is so successful that people know his as Walter rather than Bryan. He portrayed the character in all 62 episodes of the show. He has also produced the show and has directed three episodes of Breaking Bad. For his portrayal of Walter White in Breaking Bad, he has been nominated in twelve award functions in different categories including seven Primetime Emmys nomination. He has also won several awards for his performance in the show.

His other television roles include Vince Lonigan in “Sneaky Pete”, a narrator in “Big History”, Dr. Fist in “The Cleveland Show” and several others. He will also feature as an actor and as an executive producer in the upcoming television series “Your Honor”. 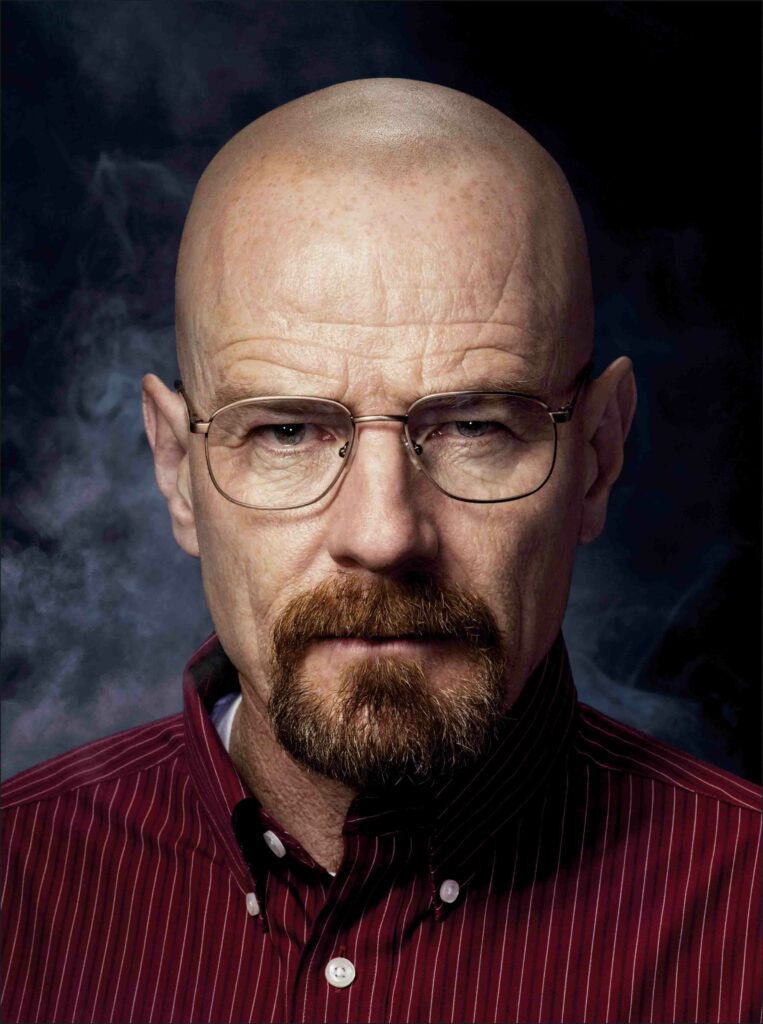 Bryan Cranston made his debut in the film as a voice actor for Manuel/Pete in “The Call of the Wild: Howl Buck” in 1981. His first acting role in the film was as a paramedic in “Amazon Women on the Moon” in 1987. In 1991 he played Dr. Frank Darden in “Dead Space”. His other films include “Fools Rush In”, “Clean Slate”, “Seeing Other People”, “Illusion”, “Intellectual Property”, “Love Ranch” and numerous other.

He has also done voice roles for several animated characters including Li in “Kung Fu Panda 3”, Vitaly in “Madagascar 3: Europe’s Most Wanted”, James Gordon in “Batman: Year One”, Lord Ram in the English dubbed version of “Ramayana: The Legend of Prince Rama” and a few other characters.

In his career from 1980 till present, he has been nominated in over seventy-two award functions including an Academy Awards Nomination. He has won twenty-four awards including six Emmys for his performance in “Breaking Bad”. He has also received a star in the Hollywood Walk of Fame in 2013. 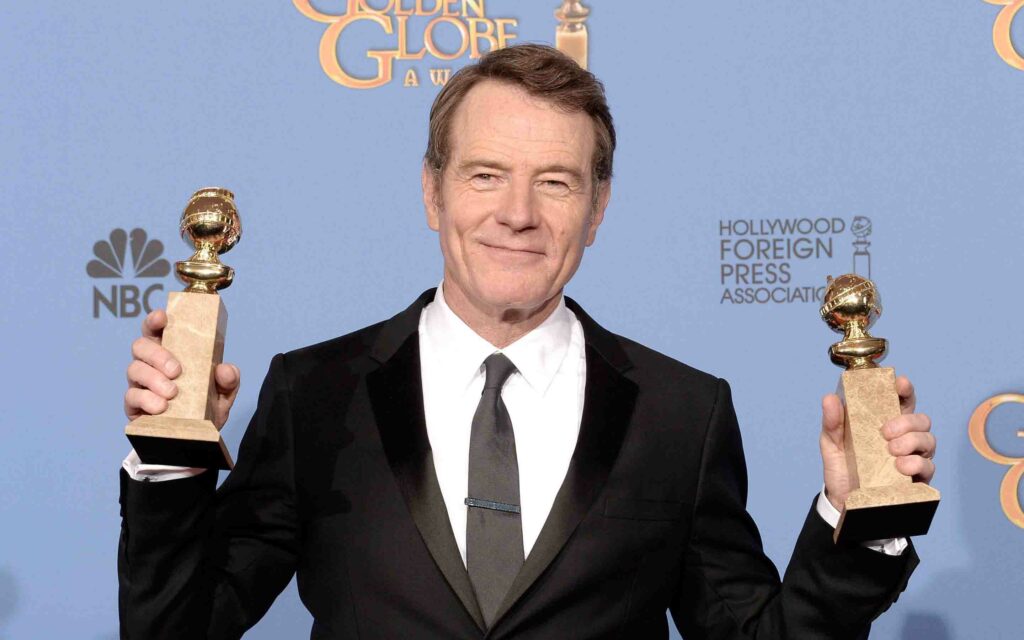 He was married to Mickey Middleton in 1997. They were together for about five years until their divorce in 1982. He is currently married to Robin Dearden since 1989. They have a daughter, Taylor Dearden Cranston who is an actress.

He has Austrian/German/Irish ancestry. He is influenced by Dick Van Dyke and his comedy. He is also the co-owner of Cinemas Palme d’Or.

He has a Breaking Bad tattoo in his finger. He was affected by the Coronavirus in July 2020 but has recovered as of now.

According to celebritynetworth.com, Bryan Cranston has an estimated net worth of over $30 million. He was paid a salary of $225,000 per episode of Breaking Bad.