Skip to content
Home » Biography » Was Bubzbeauty’s Ex-Husband Tim Cheating on Her?

Was Bubzbeauty’s Ex-Husband Tim Cheating on Her? 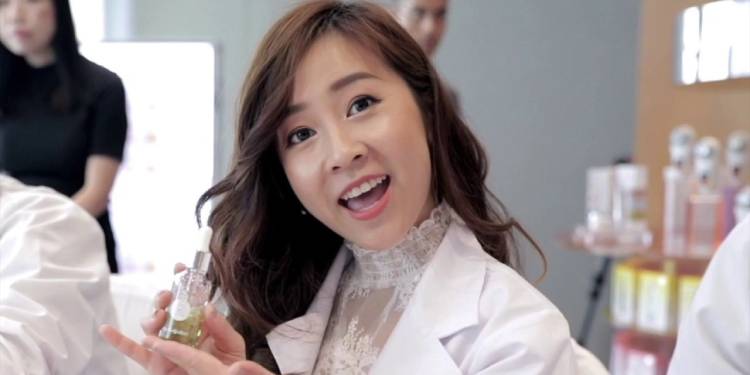 Bubzbeauty is a popular Youtube whose real name is Lindy Tsang. She has entertained and helped many people through her YouTube channel, where she loves posting beauty and skincare-related videos. However, she has recently drawn much attention towards herself through her divorce.

Fans began wondering why the skincare expert separated from her last relationship. They have also speculated whether her former husband was cheating on her. So, please stick with us to know more about the details of her divorce and find out if she was a victim of a broken relationship or not.

Bubzbeauty was previously in a marital relationship with her ex-husband, and his name is Tim. She was initially secretive about her relationship status until a fan questioned her about the personal side of her life. After this, she reveals that she was no longer in a marital relationship. However, to avoid other questions and unnecessary rumors, she closed the conversation by saying that she did not want to explain her life to anyone.

While she tried to close the subject by saying so, it created an opposite effect on her fans as many began wondering what had happened in her past relationship; many of her fans were genuinely sad upon hearing the news of her separation. In addition, they began speculating that her ex-husband had cheated on her with someone else.

Was Tim cheating on Bubzbeauty?

Tim and Bubzbeauty parted ways after being together for a long time. They even have two beautiful kids from their marriage, and their names are Isaac and Ayla. Bubzbeauty explained her separation by saying that whatever had to happen did happen. However, she has not yet revealed the reason for their separation.

According to a thread on the Guru Gossip Community Forum, a person claims that her ex-husband had hit him/her. However, the authenticity of this claim remains under question as the comment came from an account named “gayboygossip.” The username sounds suspicious, and this might be fake since there is no further confirmation on this.

No matter what happened in her past relationship, Bubzbeauty has already moved on and is currently enjoying her life as things have finally started falling in place for her. In addition to this, we are also aware that she is now on good terms with her ex-husband despite their separation. This is because she wants her children to be happy.