Former American Actress, author, producer and model. In 2013, she was named the highest-paid actress over 40 in Hollywood.

by Reason Bhattarai
in Biography, American
0

In her 26 years in the industry, Cameron Diaz, a former American actress/producer/model was able to achieve it all. Great success, fame, money, and a lot. Never once in her career, she fell from grace, nor did she ever lose her status as a top-tier actress. She managed to go down as a legend in Hollywood’s books with her bewitching looks, alluring figure, and personality.

She made her debut as an actress with the film “The Mask” in 1994. Her role as Natalie Cook in “Charlie’s Angels” is the most acclaimed and renowned.

This marvelous diva blessed the world with her birth on August 30, 1972. She was born in San Diego to Billie née Early and Emilio Diaz. She grew up in Long Beach, where she attended Los Cerritos Elementary School and Long Beach Polytechnic High School.

Her parents were supportive and did everything they could for her better life. As she wasn’t privileged, she faced difficulties as a child but never once gave up. Her family sometimes collected cans to earn extra money. Nevertheless, she was never disheartened by it. 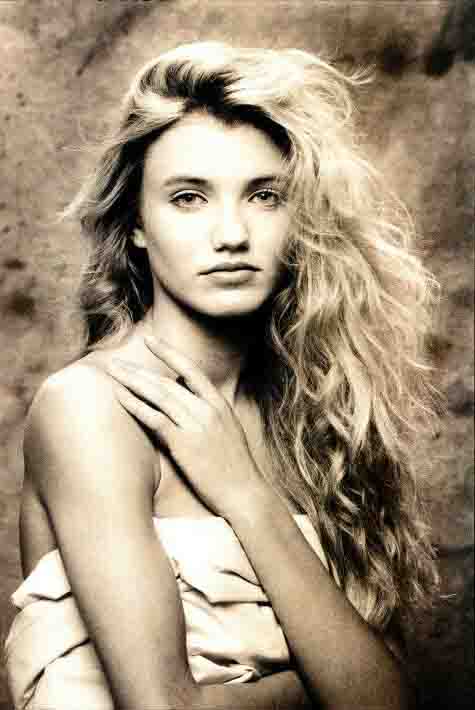 Before Cameron Diaz dominated the film industry, she worked as a professional model. Cameron Diaz’s journey in Hollywood started at the age of 21.

Cameron Diaz’s modeling career started when she was 16 years old. She had a modeling contract with Elite Model Management, and she worked in advertisements for Calvin Klein and Levi’s.

Diaz was featured on the cover of Seventeen magazine in July 1990.

She was photographed topless for a fashion lingerie editorial by John Rutter at the age of 19. Rutter attempted to sell those images and videos to her for US$ 3.5 million. Diaz sued him. In 2004, the video was leaked with the title “She’s No Angel” on a Russian website. Although Rutter denied releasing it, he was prisoned for more than three years. 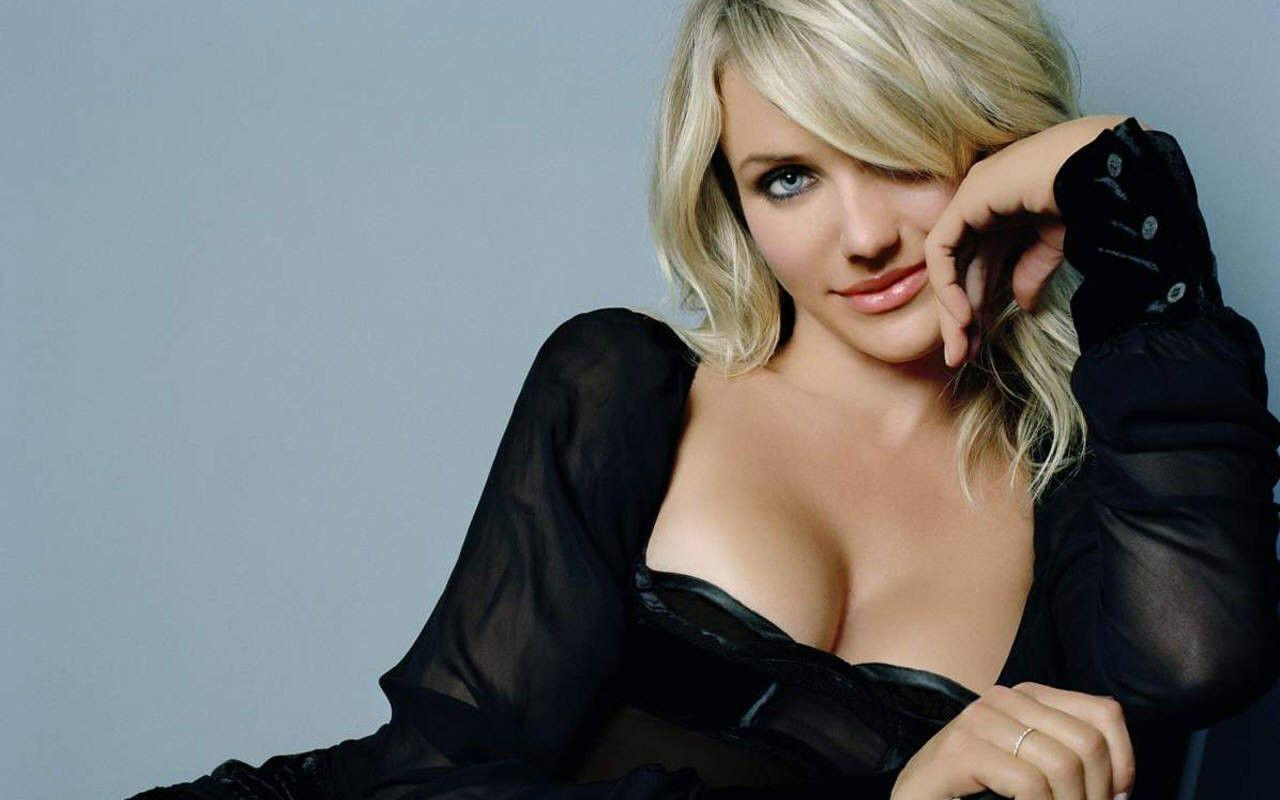 Cameron Diaz has worked in over 40 films in her 26-year long career. She made her acting debut with the movie “The Mask” which was one of the highest-grossing films of 1994. This film established Diaz as a sex symbol.

In 1995, Diaz played a role in the film The Last Supper. The next year, she got her first lead role as an ex-stripper in “Feeling Minnesota.” The film starred big film stars like Keanu Reeves and Courtney Love.

Her 1998 sleeper hit “There’s Something About Mary” was the fourth highest-grossing film of the year and grossed US$369 million worldwide. The same year, she starred in “Very Bad Things.”

She voiced the role of Princess Fiona in “Shrek.”

In 2005, Diaz starred in “In Her Shoes.” USA Today declared it as her best work.

She played the role of Amanda in “The Holiday,” which also starred Kate Winslet and Jack Black. The film grossed more than US$ 250 million.

She is among the wealthiest people in the industry. In 2012, she starred in “What to Expect When You’re Expecting.” Her last films include 2014’s “The Other Woman,” “Sex Tape,” and “Annie.”

Cameron Diaz and Benji Madden tied the knot on January 5, 2015, in Beverly Hills and have a daughter together who was born in January 2020. 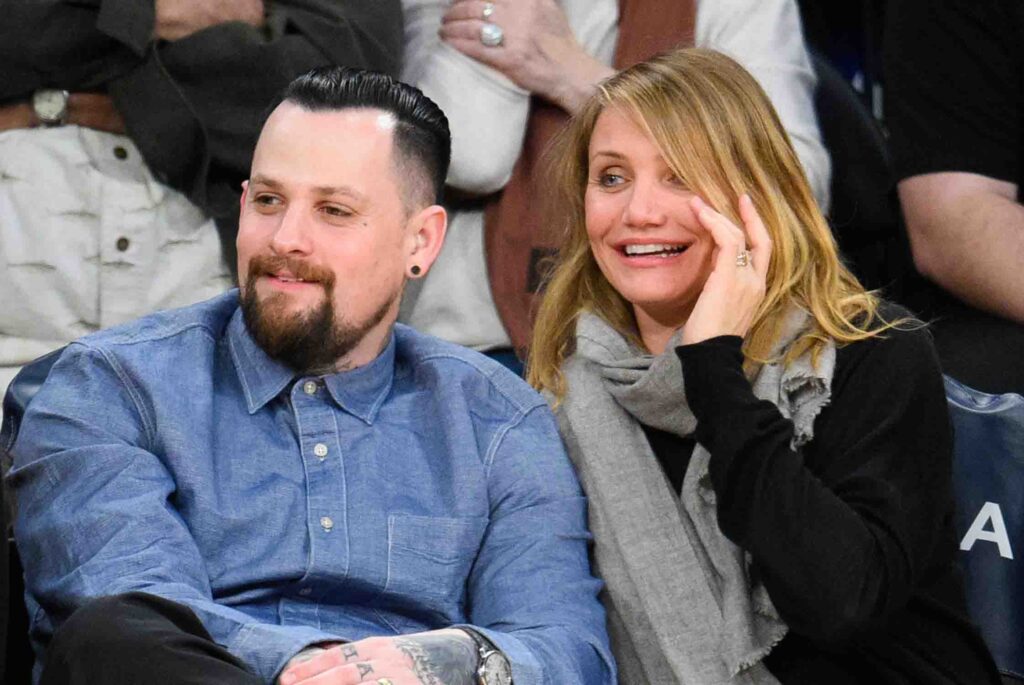 What is Cameron’s Net worth?

Cameron Diaz is one of the most successful people alive. She is an inspiration to many, and she ages like wine. This actress proved her worth in many genres of films. She inspires the youth and is an environmental activist. Her legendary status in the industry is almost untouchable.