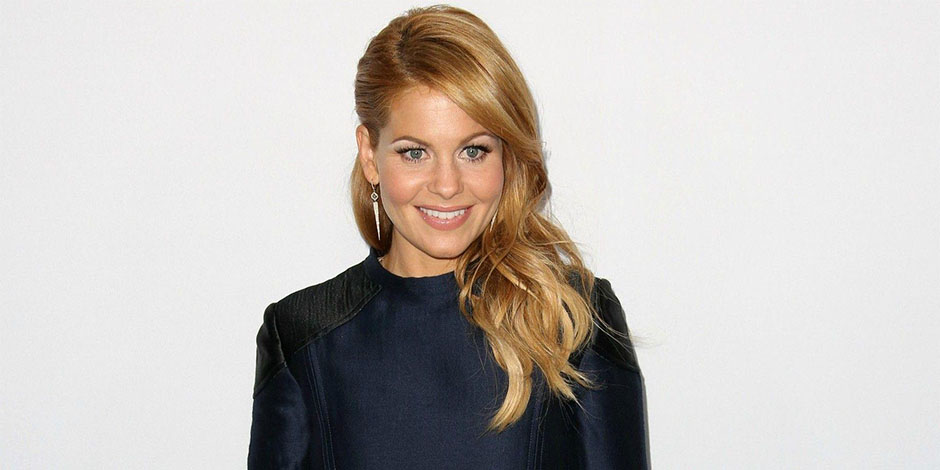 Actors have different potentials. Some actors portray their characters in such a manner that it is impossible to imagine other actors in the same place. This type of trend is widespread in the case of the series. If an actor justifies the character entirely, the actor is part of the series for a long time. The actors might enter in a guest role. And according to their impact and performance, their position may increase or cut off.

There is also both plus point and minus point for the actors after appearing in the series for a long time. The audience kept taking the actor and seeing them in an ideal image. They might expect a lot from the actors. Also, after being part of a series and portraying a character for a long time, it becomes challenging for actors to get into another character.

Likewise, Candace Cameron Bure is one of the actors who were in a series for eight years. But with her passion and determination for acting, she had been successful in adapting to all sorts of characters. She has been part of the series “Full House” from 1987 to 1995. People also know her for her appearance in “Make it or Break it.”

Barbara Cameron gave birth to Candace Cameron Bure in Panorama City, Los Angeles, on April 6, 1976. She was a talent manager. Her father’s name is Robert Cameron. He was a gym instructor. Candace grew up with his brother Kirk Cameron. He is also an actor.

Candace is very close to her brother. His brother was already paving his way towards the career. This made her a lot easier to get inspiration from her brother and be attracted to the job. She started her career as a child actor. Candace became part of several commercials in early age. 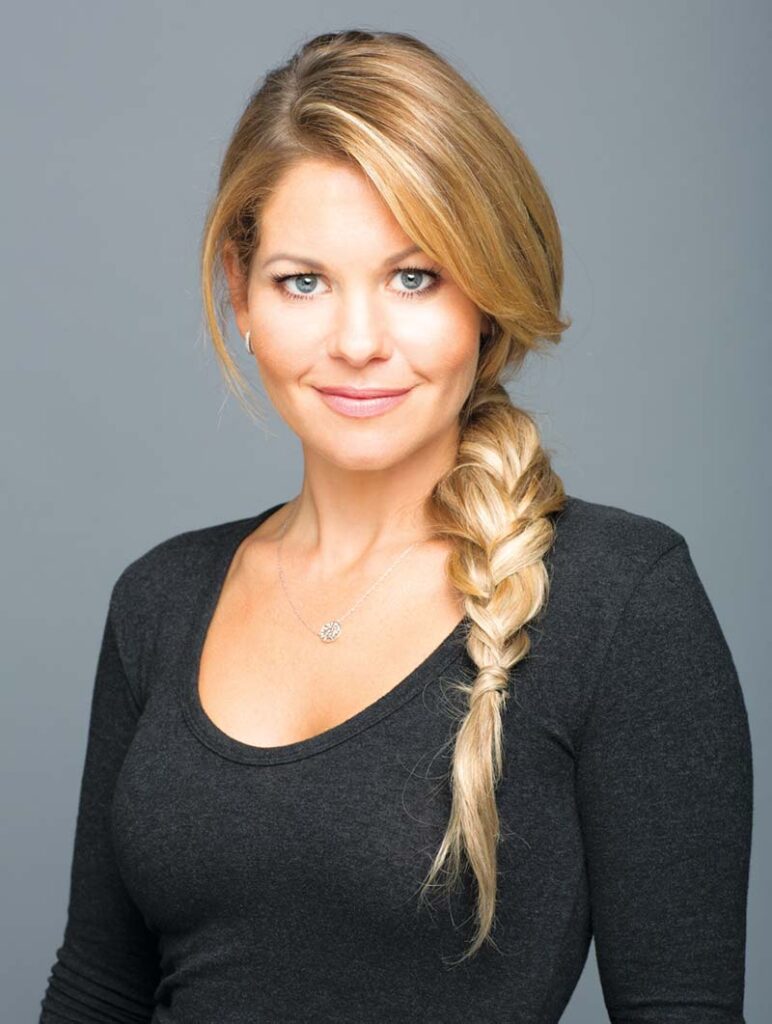 The details about the educational background of Candace is not entirely clear.

Candace Cameron Bure started her career with various guest appearances on series. “Who’s the Boss?” ” Growing Pains,” “Punky Brewster,” ” Some Wonderful,” and “St. Elsewhere” are some of her previous projects.

Likewise, Candace knew the art of managing the time since the very beginning of her career. She was part of movies during her appearances in “Full House.” “Camp Cucamonga,” ” Punchline,” ” She Cried No,” “No One Would Tell,” and “NightScream” were some of the movies she did during the time.

Candace Cameron Bure is not only a great actor but also a pleasant host. She had hosted the “Nickelodeon Kids Choice Awards” in 1990.  David Faustino and David Coulier were her co-hosts. The management team might have been impressed with her confidence and acting. That’s why she got the opportunity to host the show for the second time in 1994. She became the first person to run the function twice.

Moreover, it seems like other new projects were waiting for the time of his arrival. After the completion of “Full House,” she appeared in the other series like ” Boy Meets World” and “Cybill.” Then, Candace was part of the “50 Cutest Child Stars: All Grown Up” on E! Network as a co-host. Likewise, Candace was also taking interviews in the shows like “I Love the 80s Strikes Back” and “I Love 80s.” This was during the early-2000s. 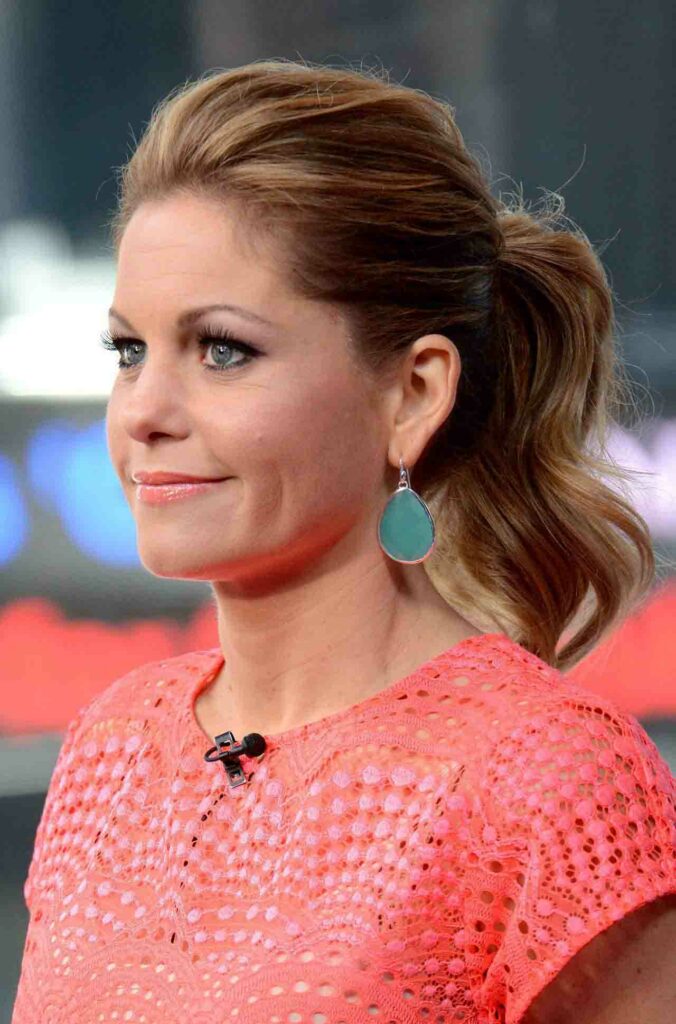 Moreover, Candace has more to offer to the industry. She has been part of the “Dancing With Stars” reality show in 2014. This became an excellent opportunity for Candace to grew with her dancing moves and created magic. The outstanding choreographer Mark Dallas was his partner in the show. She became the second runner up in the front. Candace came up with a bang with her reprising role in the Netflix series “Fuller House” in 2015. It became successful and went all the way for four years till 2020. “Nickelodeon’s Unfiltered” and “Aurora Teagarden Mysteries: Heist and Seek”  were some of her television work in 2020.

Likewise, Candace Cameron Bure is also an accomplished writer. Her book “Reshaping It All: Motivation for Physical and Spiritual Fitness” became the “New York Times Best Seller” in 2011. “Balancing It All: My Story of Juggling Priorities and Purpose” in 2014 and “Dancing Through Life: Steps of Courage and Conviction” in 2015 are some of her other books. Her latest book is “Kind is the New Classy: The Power of Living Graciously.” The book came into the market in 2018.

Candace Cameron Bure has been successful in getting her better half while living a professional life. She married Valeri Bure on June 22, 1996. Her co-star, Dave Coulier from “Full House,” introduced her to Valeri. They dated and understood each other correctly before getting married.

Candace gave birth to a baby girl in 1998. They named her Natasha. Natasha became part of the singing reality show “The Voice” in season 11. She was in th team of Adam Levine. She lost in a battle round on October 11, 2016. The couple was gifted by prince charmings Lev and Maksim. Lev came into the world in 2000. Then, after two years, Maksim came in 2002. 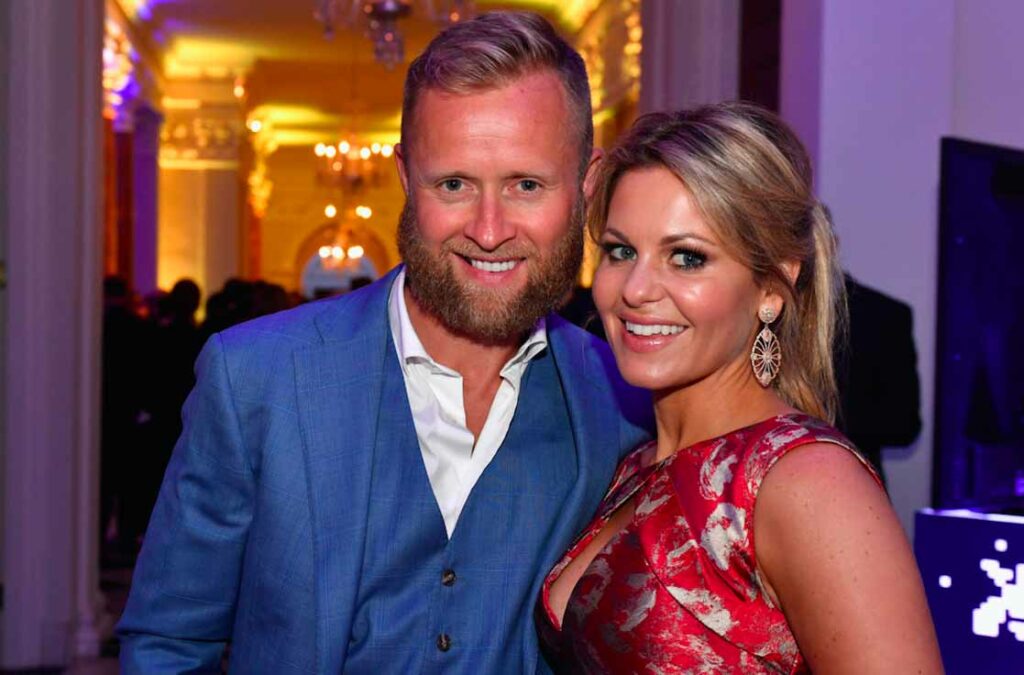 Candace Cameron Bure has been part of the industry for more than thirty years. Ahe has been part of movies, TV series, TV films, and reality shows. According to the evaluation of her projects and celebritynetworth.net, she has an approximate net worth of $14  million.

The full name of Candace is Candace Helaine Cameron. Her current age is 44 years, nationality is America and ethnicity is German, Scottish, English, Irish, Dutch, and Jersey. She has an average height of 5 feet 2 inches with a complimentary weight of 51 kgs.