Carey Mulligan is a famous English actress who has been seen working actively since 2004 in the acting field.

Carey Mulligan, whose real name is Carey Hannah Milligan, was born on 28 May 1985 in London, England, as a mother, Nano Booth, and father, Stephen Mulligan. Her father is a hotel manager where her mother is a university lecturer. She has a brother whose name is Owain Patrick Mulligan, who is older than her. 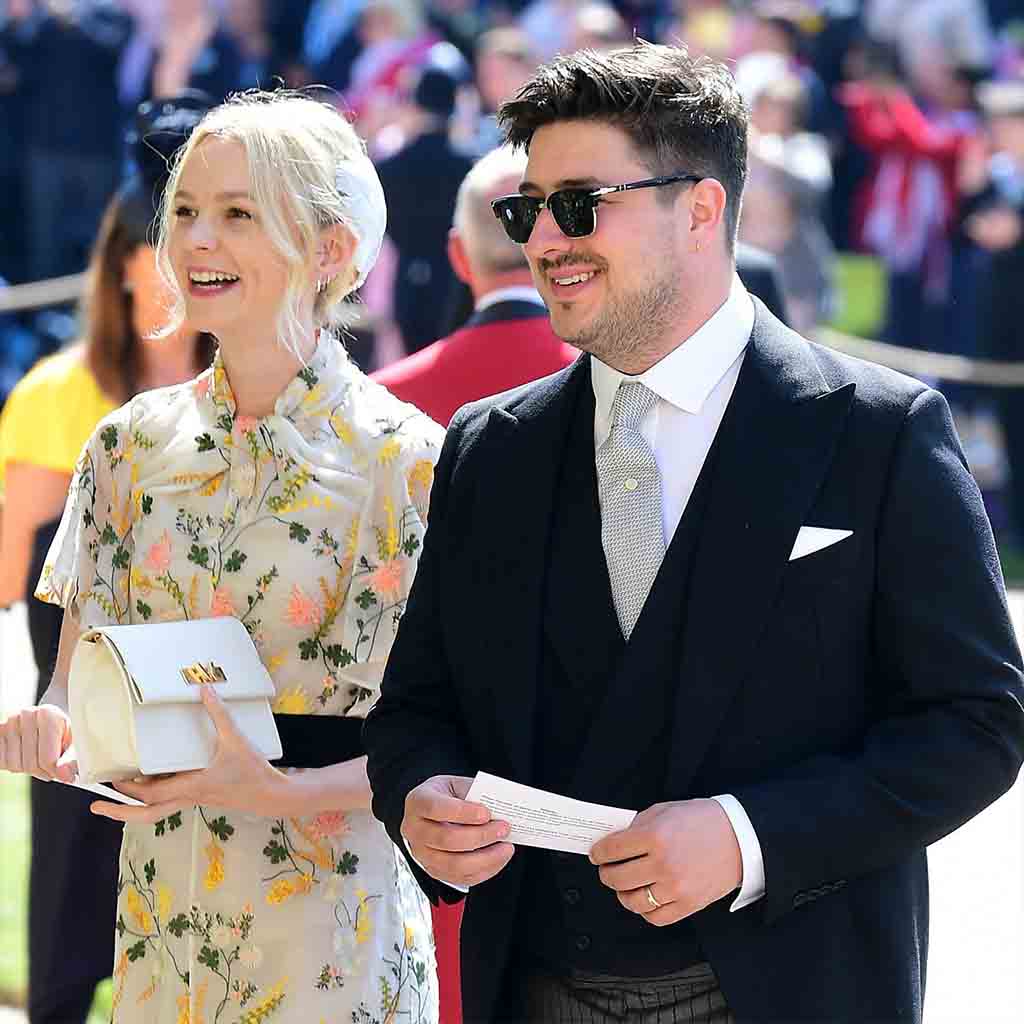 Carey Mulligan holds English nationality, where she belongs to the ethnicity of Irish, Welsh, and English. She is currently 35 years old, with a height of 5 feet 7 inches (1.70 m) and 54 kg. She had got the body measurements of 34-25-35 inches and had got dark brown hair with light brown eyes. As she was born on 28 May, her zodiac sign is Gemini.

At the age of three, Carey Mulligan had moved to Germany after her father was hired to manage a hotel. After that, she and her brother joined the International School of Dusseldorf in German. Later, they were back in England while she was eight and joined at Woldingham School.

At the age of six, she became interested in acting when she had seen her brother performing in a school production of “The King and me.” After that, she requested her teachers to enter into play, and then, her teachers allow her to be a part of the play. After that, she mostly used to spend her time in the theatre.

Later, she went to a production of “Henry V” when she was 16, which focused more on her acting career, but her parents were not happy about her choice. Despite her parent’s disapproval, she focuses on her career by applying to London drama schools, but she was not invited to any school.

Later, she was invited by Fellowes’s wife Emma for dinner, which made her give audition three times and she had got the role of Kitty Bennet.

In the same year, she appeared as Cassie Willis in an American psychological drama war movie “Brothers.” After that, she was seen in several movies like “Public Enemies,” “Wall Street: Money Never Sleeps,” “Inside Llewyn Davis,” “Far from the Madding Crowd,” and “Suffragette.”

Likewise, in the year 2009, Carey Mulligan was seen as Jenny Mellor in the coming-of-age drama movie “An Education, which was directed by Lone Scherfig for which she became able to win BAFTA Award for Best Actress in Leading Role as well as received the nomination for the Academy Award for Best Actress.

For her role in this movie, she received lots of positive feedbacks and love from many people, which made her career more successful with her breakthrough performance. After that, she was cast in the lead role as Kathy H in a British dystopian romantic tragedy movie “Never Let Me Go” in the year 2010, for which she received the British Independent Film Award for Best Actress. 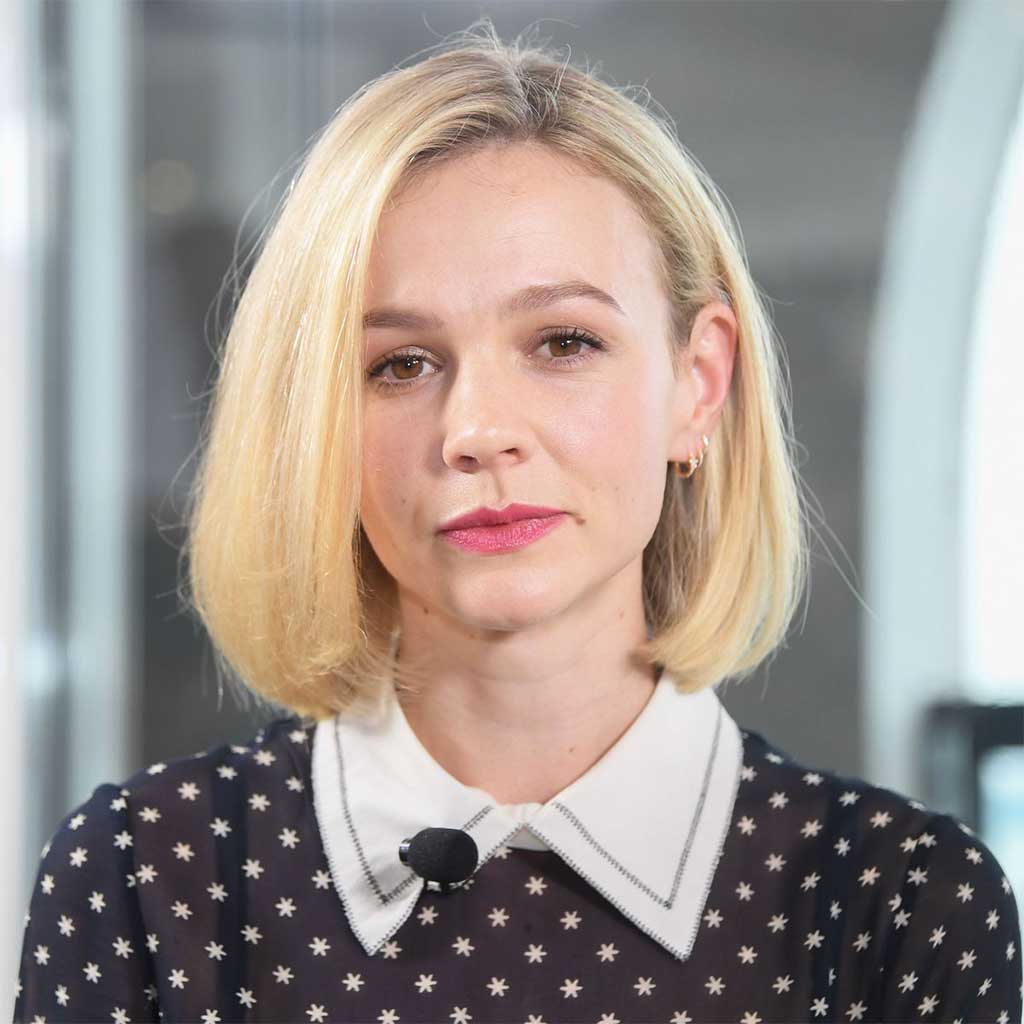 Later, she was seen in a romantic drama movie “The Great Gatsby” in the year 2013, where she was seen playing the role of Daisy Buchanan 2013. In the same year, she was cast as Jean B networker key in a black comedy-drama movie “Inside Llewyn Davis,” directed by Joel & Ethan Coen. Also, she was seen in the movies like “Far From the Madding Crowd,” “Suffragette,” “Mudbound,” “Wildlife,” “Promising Young Woman,” “A Christmas Carol,” and “The Dig.”

Carey Mulligan started her television career with the television drama serial “Bleak House,” where she was cast in the main role of Ada Clare, which was in the year 2005. In 2006, she appeared as Emily Pritchard, the main role in the British drama series “The Amazing Mrs. Pritchard.” In the same year, she was cast as Emily Harrogate in 2 episodes of the police procedural television drama series “Trial & Retribution.” After that, she was seen appearing the several series like “Walking the Dead,” “Doctor Who,” and “Collateral.”

Also, she was seen in various television movies, including “Agatha Christie’s Marple: The Sittaford Mystery,” “Northanger Abbey,” and “My Boy Jack.” Besides that, she had also provided her voice over the character Lady Anne York in 2 episodes of an American comedy miniseries, “The Spoils of Babylon. 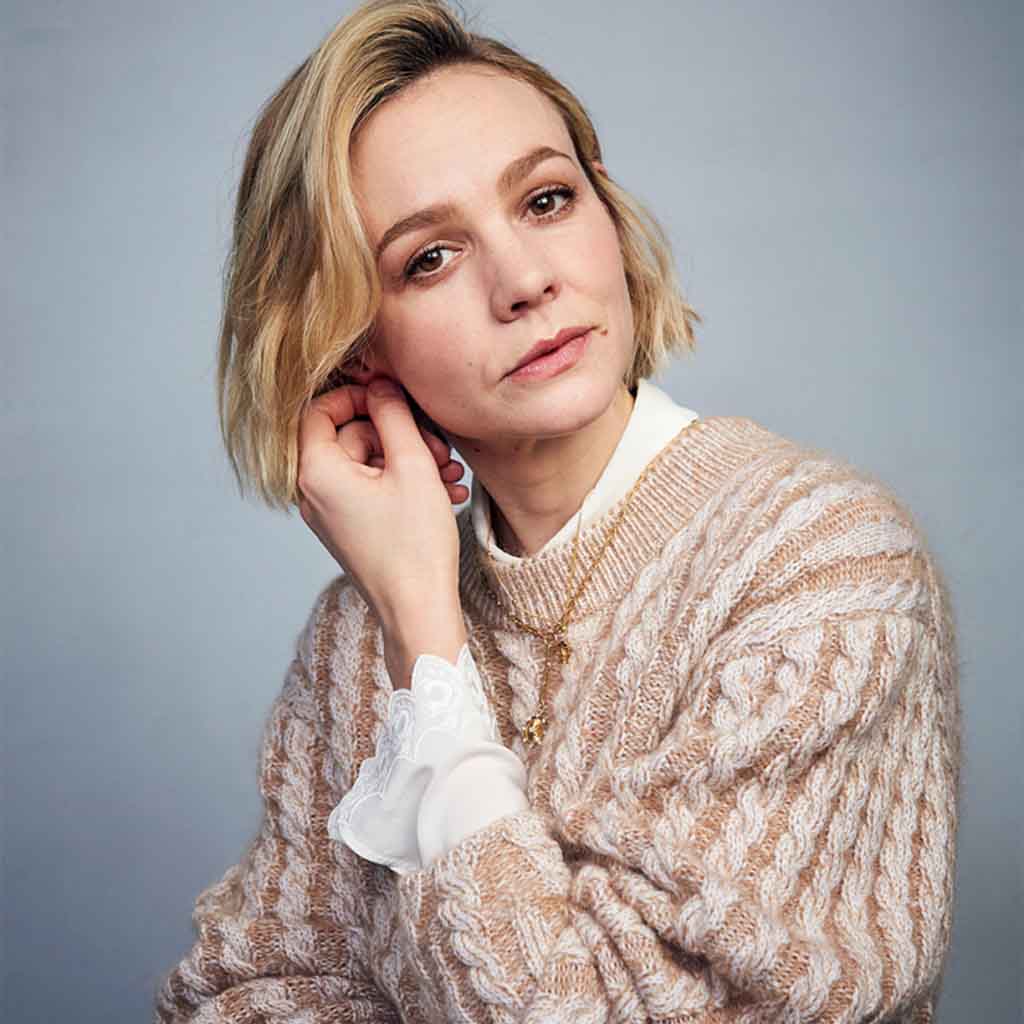 In the year 2004, Carey Mulligan was cast as Hermie in the play “Forty Winks” in Royal Court Theatre and then seen playing as Angelique in the play “The Hypochondriac” in Almeida theatre. After that, she was seen in the plays like “The Seagull,” “Through a Glass Darkly,” and “Girls and Boys.” She was also seen in the play “Skylight” as Kyra Hollis, for which she was nominated for a Tony Award for Best Lead Actress in a Play for her outstanding performance.

The estimated net worth of Carey Mulligan is $16 million.