Catherine Keener is a well known American actress who was popularly known for her role in movies like “Being John Malkovich“and “Capote.” She had started her career working from the year 1986 to till now.

Catherine Keener, whose real name is Catherine Ann Keener, was born on March 23, 1959, in Miami, Florida, the U.S. as a father, Jim Keener, and mother, Evelyn Keener. Her father used to be a manager of a mattress store which was located in Hialeah, Florida. Keener is the third child of them among five children. 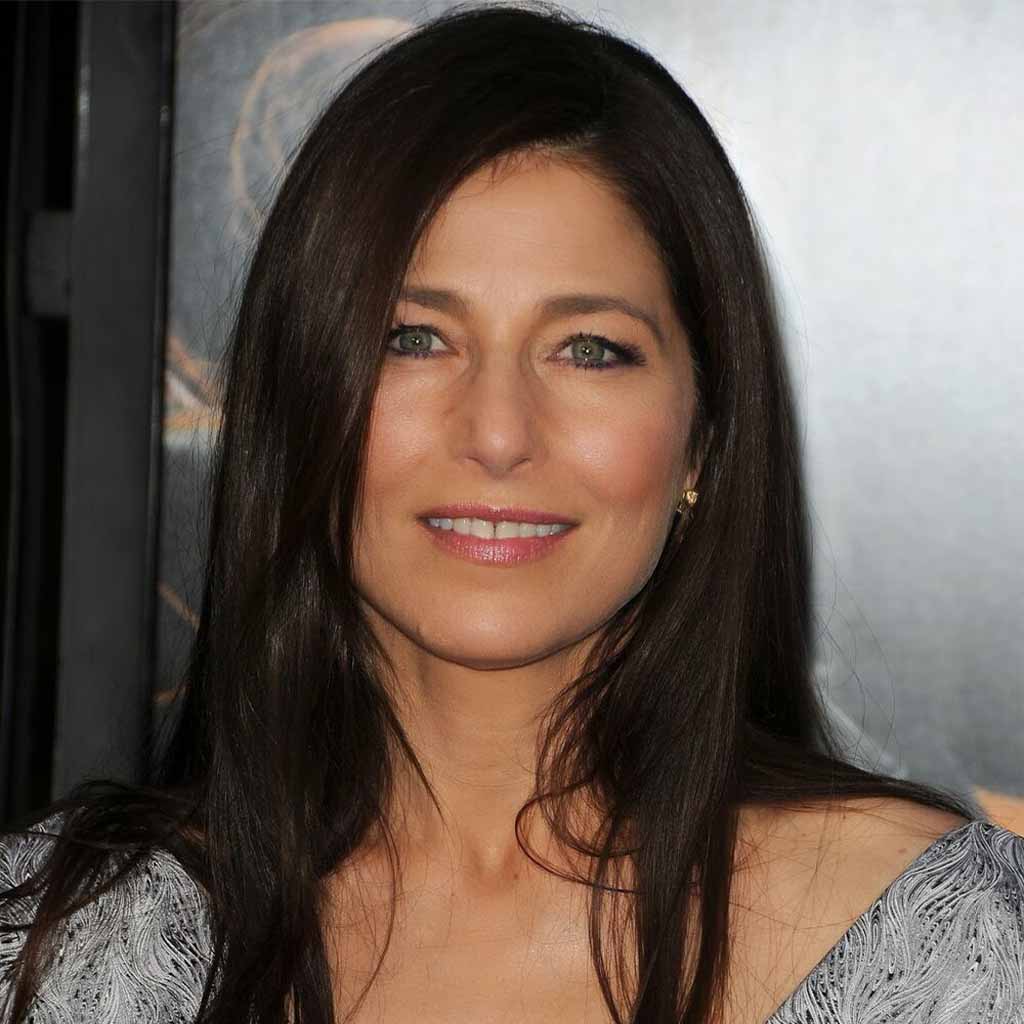 Catherine Keener holds an American nationality and belongs to English, German, Scottish, Lebanese, or Syrian. She is currently 61 years old, with a height of 5 feet 8 inches (1.73 m) and 60 kg. Keener had got the body measurements of 32-26-34 inches and had brown hair with grey eyes. As she was born on March 23, her zodiac sign is Aries.

In her early life, Catherine Keener used to go to Catholic schools as she was catholic. After that, she joined Monsignor Edward Pace High School. Later, she went to Wheaton College, where she majored in American Studies and enrolled in a theater course. She was seen in a theatrical production of Wendy Wasserstein’s play “Uncommon Woman and Others.” Later, in 1983, she graduated with her Bachelor of Arts from Wheaton College.

Catherine Keener started her career in film in the year o986 after she had been cast into the role of Cocktail Waitress in an American romantic comedy drama-movie “About Last Night.” After that, she was seen plating the role of Cheryl in the survival movie “Survival Quest,” which was written as well as directed by Don Coscarelli. Later, she appeared in an American romantic action thriller movie “Catchfire” in the year 1990. Likewise, she was seen playing the role of Steve’s Secretary in an American fantasy comedy movie “Switch” and then, in the film “Johnny Suede” as Yvonne in 1991.

In the same year, she was cast as Hal’s wife in an American female buddy road movie “Thelma & Louise.” Further, she appeared as Suzanne Asian American screwball comedy movie “The Gun Betty Lou’s Handbag” in the year 1992. After that, she was seen cast into a film like “The Cemetery Club,” “Living in Oblivion,” “Walking and Talking,” “Boys,” “Box of Moonlight,” and “Out of Sight.” In the year 1997, she was cast as Mary in the movie “The Real Blonde” that has been directed and written by Tom DiCillo.

Likewise, Catherine Keener was cast into the movies like “Your Friends &Neighbors,” “8mm,” and Simpatico.” In 1999, she was seen as Maxine Lund in an American fantasy comedy movie “Being John Malkovich,” where everyone loved her role film. She had earned more attention from the movie so that she became able to be nominated for the Academy Award for Best Supporting Actress.  Besides, she was seen in the movie, including “Lovely & Amazing,” “Adaptation,” “Full Frontal,” “Death to Smoochy,” “Simone,” “The Ballad of Jack and Rose,” “The Interpreter,” and “The 40-Year-Old Virgin”. 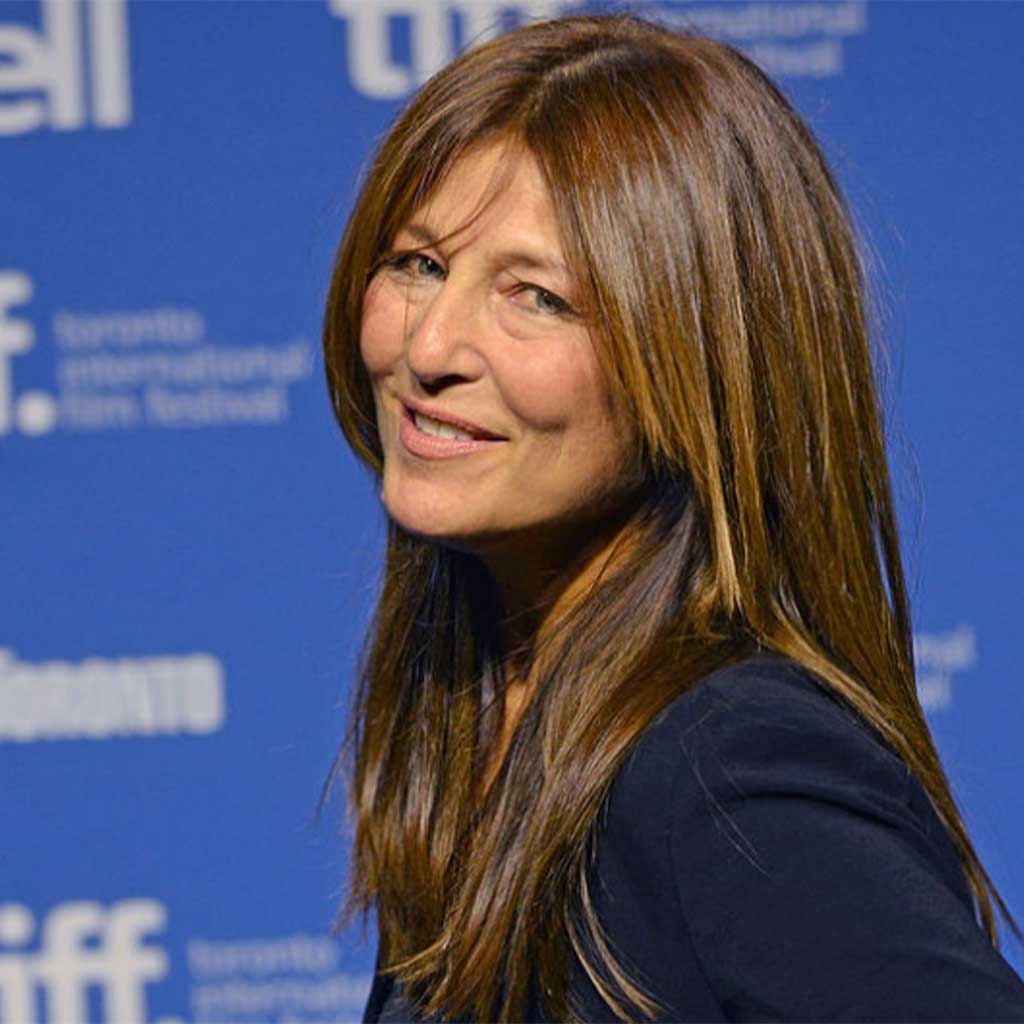 In the year o005, Catherine Keener was cast as Nelle Harper Lee in a biographical movie, “Capote,” directed by Bennett Miller. She was nominated for the Academy Award for Best Supporting Actress for her outstanding role in the film. Later, she was seen in several films including “Friends with Money,” An American Crime,” Into the Wild,” Hamlet 2”, “What Just Happened,” Synecdoche, New York,” Genova,” The Soloist,” Where the Wild Things Are,” Please Give,” Cyrus,”.

In the year o018, she was seen as Donna Beam in an American drama movie “Nostalgia.” Then she was seen providing her voice over the character Evelyn Deavor or Screenslaver is an American computer-animated superhero movie “Incredibles 2”. In that year, she was also seen as Cynthia Fords in an action-crime film, “Sicario: Day of the Soldado.” In 2020, she will be seen providing her voice over the character Ugga Crood in an upcoming American computer-animated adventure comedy movie “The Croods: A New Age.

Catherine Keener started her television career in the year 1986 after she had been cast as a waitress in an American legal drama “L.A Law.” After that, she was seen playing role entries like “Ohara,” Knight watches,” CBS Summer Playhouse,” Seinfeld,” Heroine of Hell,” If These Walls Could Talk,” and “How and Why.”

Besides that, Evelyn Deavor is an action-adventure video game, “Lego The Incredibles,” in 2018 in which we saw keener. Before, she provides her voice as Heidi Bergman in a podcast “Homecoming” from 2016 to 2017. 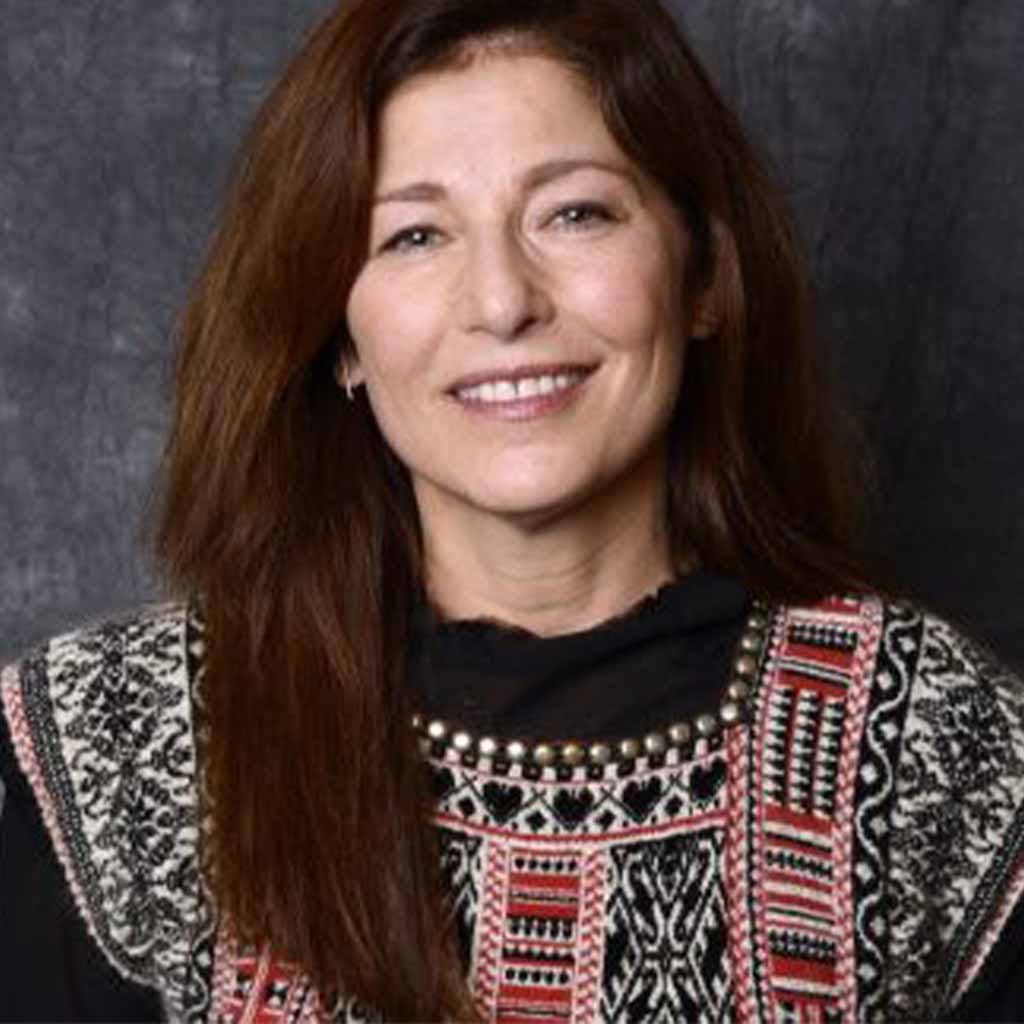 The estimated net worth of Catherine Keener is 8 million dollars.