Which Celebs Testified in Favor of Johnny Depp? 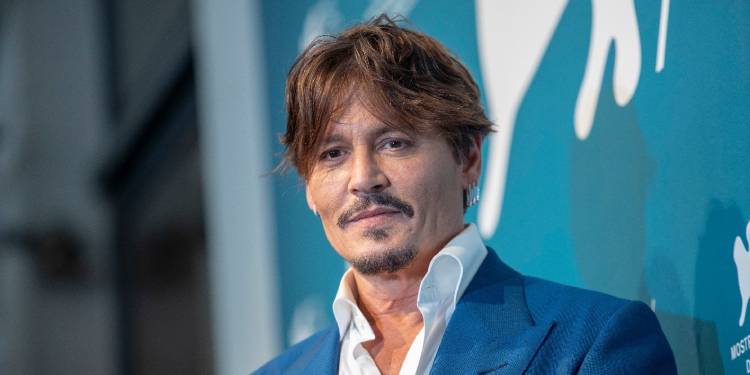 The televised court battle between Pirates of the Caribbean fame Johnny Depp and his ex-wife Amber Heard was the media’s latest fodder that kept viewers and celebrities thoroughly invested in the proceedings. After an intense trial, Depp won the defamation lawsuit against Heard and was awarded $15 million in compensation.

While most celebrities from Hollywood remained mum and chose to look from the sidelines, a few actively supported Johnny Depp against Heard’s vicious claims of assault. 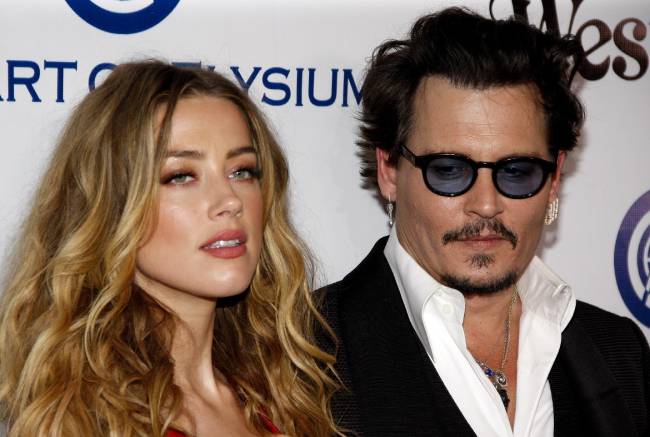 Virtually every celebrity who’s been vocal about the case has had JD’s back, and rightly so. Because if this case has taught us anything, it’s this: domestic violence knows no gender. Even if you’re not much of a movie buff or celebrity gossip type, who knows, you might probably be able to weigh in on this debate in an unlikely way.

As verdict day has come and gone, the whole world was (and still is) watching. People all wanted answers and closure. It’d also be exciting if one was able to place a wager on this rollercoaster of a ride. In fact, it’s not too farfetched of a thing to do, because according to NoDepositExplorer.com there are many online casinos offering free bets on celebrity gossip.

Let’s take a look at these celebs who testified in favor of Depp and supported him throughout the trial. 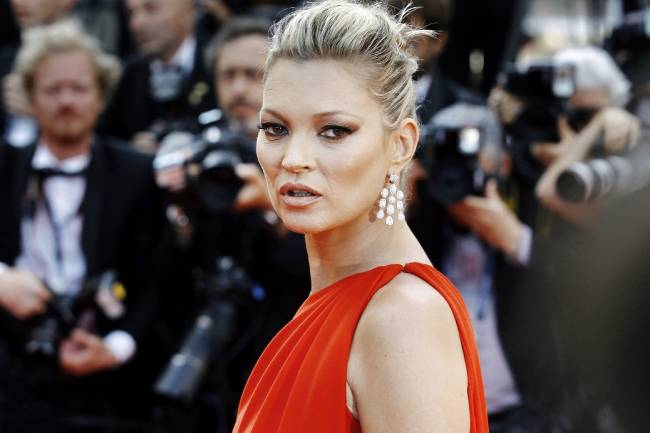 One cannot forget the moment when Amber Heard’s mention of Kate Moss automatically made her eligible to testify in court. Moss appeared as an impeachment witness via video conferencing and testified that the actor never threw her down the stairs, unlike what the Aquaman starlet had claimed.

Moss and Depp had been partners for years since their first meeting in 1994 and had separated soon after. The duo remained on good terms, evident from the fact that Moss defended Depp against the charges leveled at him. Her testimony was a ‘fist pump’ moment according to his attorney Ben Chew. 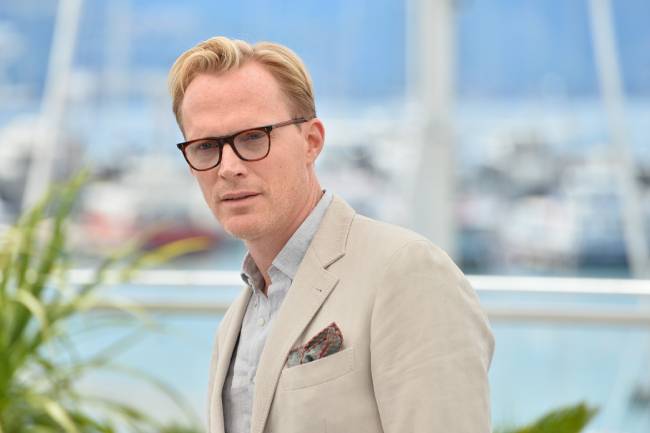 Bettany, who is renowned for playing Vision in the Marvel franchise is an ardent Depp supporter. The British actor met Depp while filming The Tourist in 2010. Since then, the duo has been thick friends. Bettany was mentioned in the 2020 libel case when his texts with Depp were read aloud in court. Depp had lost the 2020 libel case, with the Sun terming him as a ‘wife beater’.

In 2016, when Heard alleged that Depp was abusive towards her while they were married, Bettany was quick to jump to his friend’s defense and derided the immediate social media trial that blamed Depp. 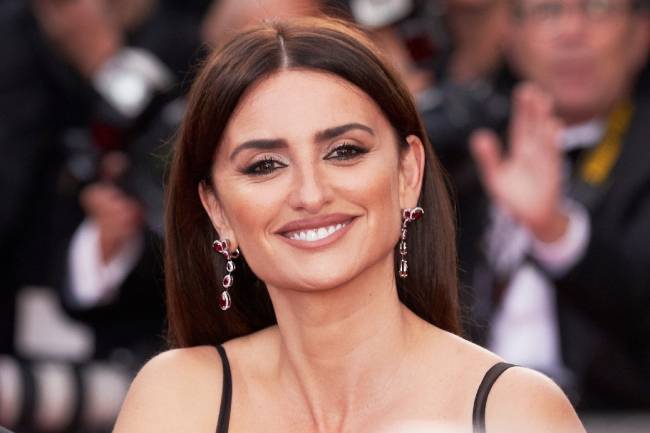 Cruz and her husband, actor Javier Bardem were convinced of Depp’s innocence and stood by him during the defamation trial. Cruz and Depp had starred together in Pirates of the Caribbean: On Stranger Tides.

The ‘Woman on Top’ actress affirmed that Depp was caring and gentle to her during the shoot. Cruz was pregnant at the time of the shooting and sent a heartfelt thanks to her co-star. She had declared that Depp was one of her oldest friends and a kind person who cared about everyone around him. 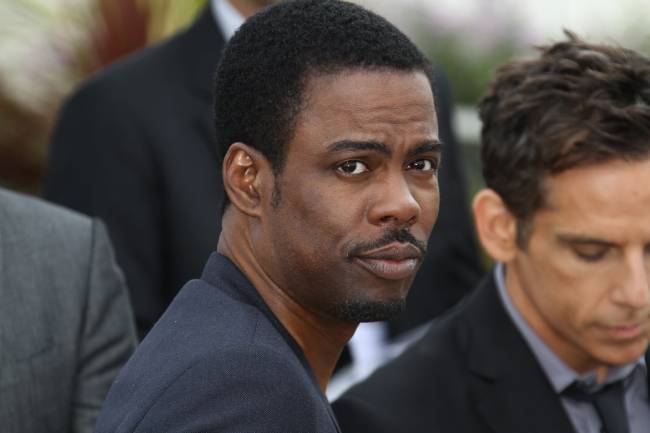 Comedian Chris Rock supported Depp and trashed Amber Heard’s claims of domestic abuse. During his ‘Ego Death’ tour on May 12, Rock expressed his disgust at Heard’s actions, especially when Depp claimed that she had defecated on his bed.

The comedian also cracked a joke on the stage, telling people to believe all women except Depp’s ex-wife. Rock termed the whole defecation episode a nasty action on Heard’s part. 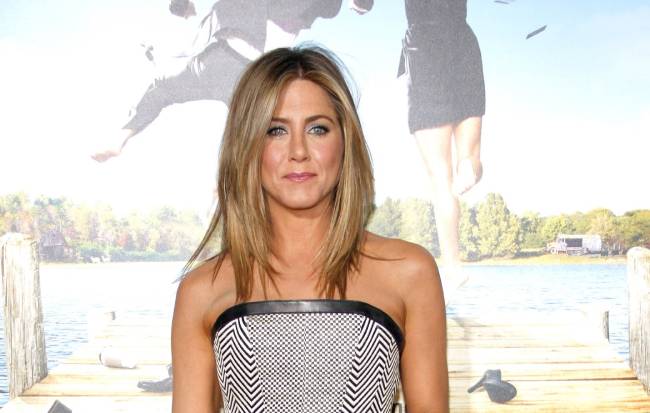 The ‘Friends’ actress’ show of solidarity was subtle, yet it spoke volumes about the empathy she extended to Depp. Aniston had followed the star when the trial had begun, with him returning the gesture by following the actress back. 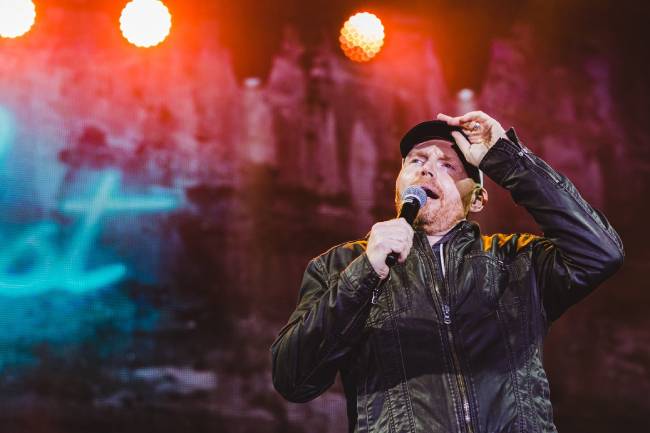 One of the most vocal Depp supporters, Burr was ecstatic about Depp’s victory, saying that the proceedings ‘exposed’ Amber Heard’s blatant lies.

A self-professed Johnny Depp fan, Burr said that although he wasn’t following the trial as he was convinced of the Mortdecai actor’s innocence, he expected an apology from those who were quick to assume that Depp was guilty even before the trial commenced. 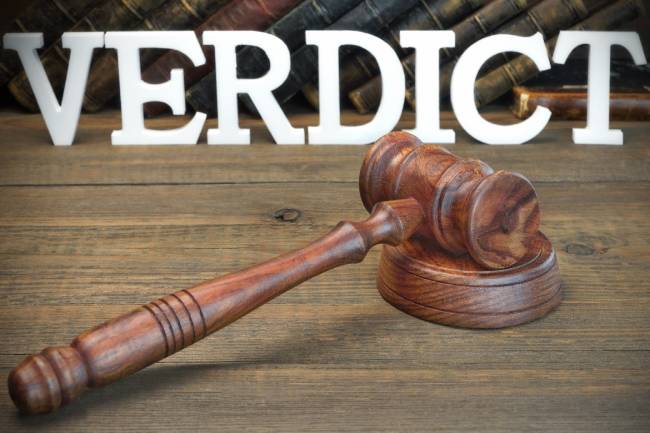 The Court Made the Decision

As justice would have it, Depp won the trial. The actor-musician was grateful to his fans and peers for their support and love. While Heard has expressed her displeasure at the ruling, Depp fans are in an exultant mood after his victory, and would always remember those who were supportive of their idol.