Charlie Cox is a famous English actor. He had started his career in the year 2002 and he is working in the film industry till now.He was seen in biographical romantic drama “The Theory of Everything”

Charlie Cox is a famous English actor who has been seen working actively from 2002 to now.

Charlie Cox, whose real name is Charlie Thomas Cox, was born on 15 December 1982, in London, England as the son of his father, Andrew Cox, and his mother, Trisha Cox. His father used to work as a publisher. He is the youngest one among his siblings, where he has a brother whose name is Toby. He also had three half-siblings who were Emma, Zoe, and Oliver, from his first marriage.

Charlie Cox holds an English nationality and belongs to the ethnicity of English, Irish and Scottish. He is currently 37 years old with a height of 5 feet 10 inches (178 cm) and 79 kg. He had got dark brown hair with light brown eyes. As he was born on 15 December, his zodiac sign is Sagittarius. 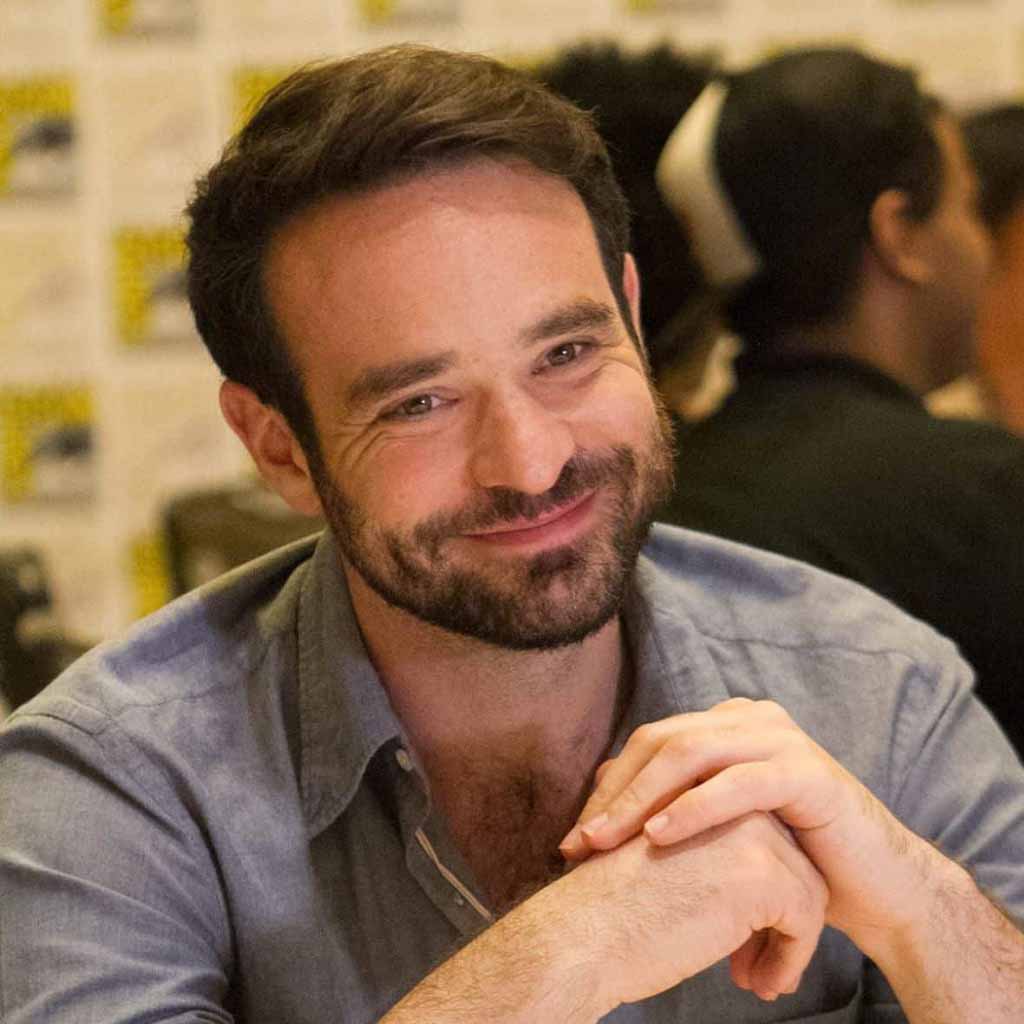 In his early life, Charlie Cox joined an independent boarding school at Ashdown House School, and later, he was seen attending Sherborne School. Before, he was not interested in the acting field, but he began to act while he was in his last few years of school life. In 2001, he completed his graduation and went to London. After that, he was seen joining the training at the Bristol Old Vic Theatre School.

In the year 2003, Charlie Cox debuted with a psychological thriller movie “Dot the I,” where he played the role of Theo. He was seen in another romantic drama movie, “The Merchant of Venice” as Lorenzo, which was in the year 2004. In 2005, he was seen appearing as Danny in a British movie “Things to Do Before You’re 30”. That year, he was also seen in an American romantic movie “Casanova” as Giovanni Bruni.”

Further, he was seen cast as Diafebus in the historical adventure movie “Tirant lo Blanc” in 2006. After that, he was seen appearing as Tristan Thorn in a romantic fantasy adventure movie “Stardust.” Likewise, he had been cast in short movies like “Harry, Henry, and the Prostitute,” “Big Guy,” “Perfect,” “Nancy, Sid and Sergio,” and “A Sunny Morning.” In 2008, he played the role of Ian Hamilton in a Scottish-Canadian historical adventure/ comedy movie “Stone of Destiny,” where the movie was written as well directed by Charles Martin Smith.

Later, Charlie Cox was seen starring in a British war thriller movie “Glorious 30,” where he was seen playing Lawrence’s role, and the movie was released in the year 2009. In 2011, he was seen appearing as Josemaria Escriva in a historical epic war drama movie “There Be Dragons.” Likewise, he starred as Carter in a British comedy-drama movie “Hello Carter” which was written and directed by Anthony Wilcox. In 2014, he was cast as Jonathan Hellyer Jones in a British biographical romantic drama, “The Theory of Everything.” In the same year, he was seen in an American dark fantasy action-horror movie “Dracula Untold.”

Likewise, he was seen as Hendry in the movie “Eat Locals” and as Basil in a British crime movie “King of Thieves.” 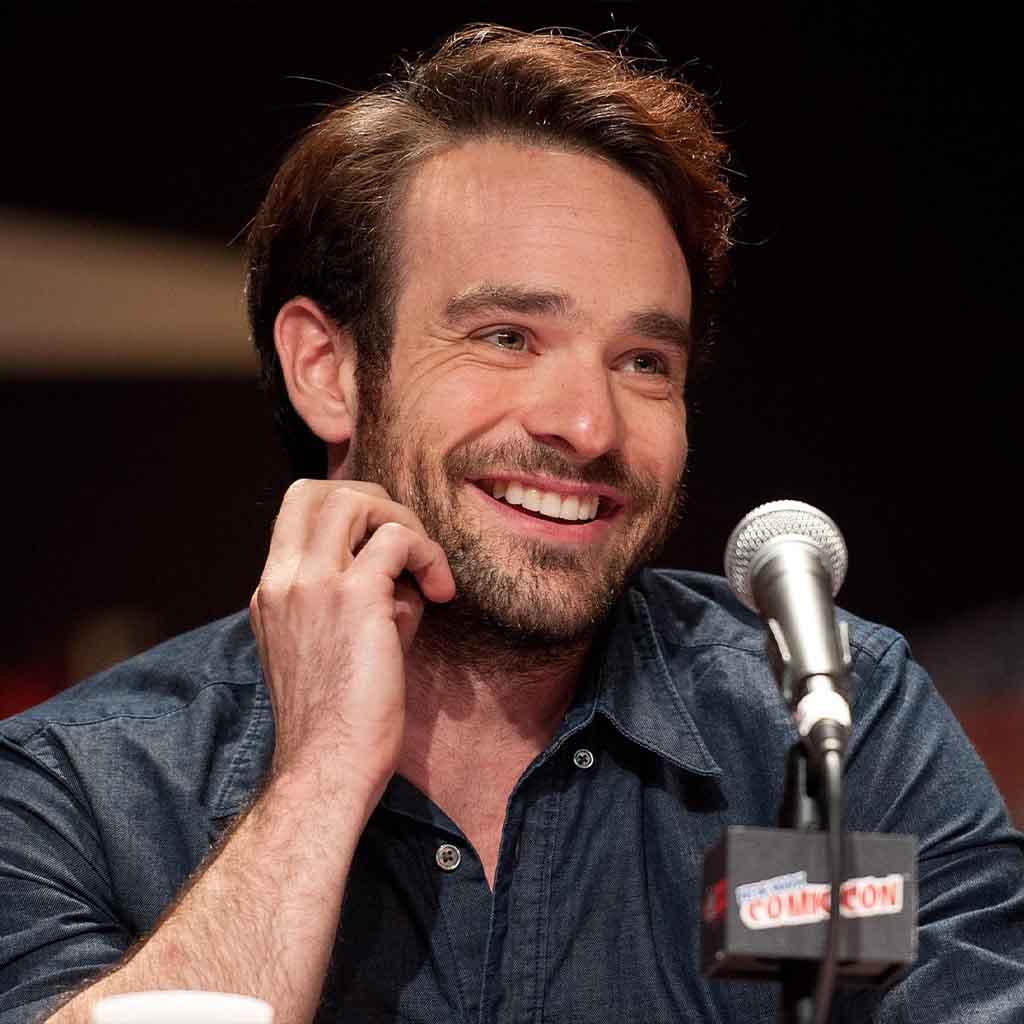 He was also cast as Owen Sleater in an American period crime drama television series, “Boardwalk Empire,” where he was seen from the year of 2011 to 2012. From this series, he became able to win Screen Actors Guild Awards for Outstanding Performance by an Ensemble in a Drama Series. In 2013, he appeared as Tom Reilly in an unaired pilot “The Ordained,” and the same year, he was seen as Charles Thoroughgood is a British thriller television movie “Legacy.”

From the year 2015 to 2018, he was seen as Matt Murdock who is a leading role in an American streaming television series “Daredevil” for which he had been able to win Helen Keller Achievement Awards for Honoree and also nominated in Saturn Awards for Best Actor in a Television Series for two times. After the previous movie’s success, he was seen appearing in an American streaming television miniseries, “The Defenders,” where he was seen playing the main role. Further, he will be seen in an upcoming Irish television series, “Kin.” 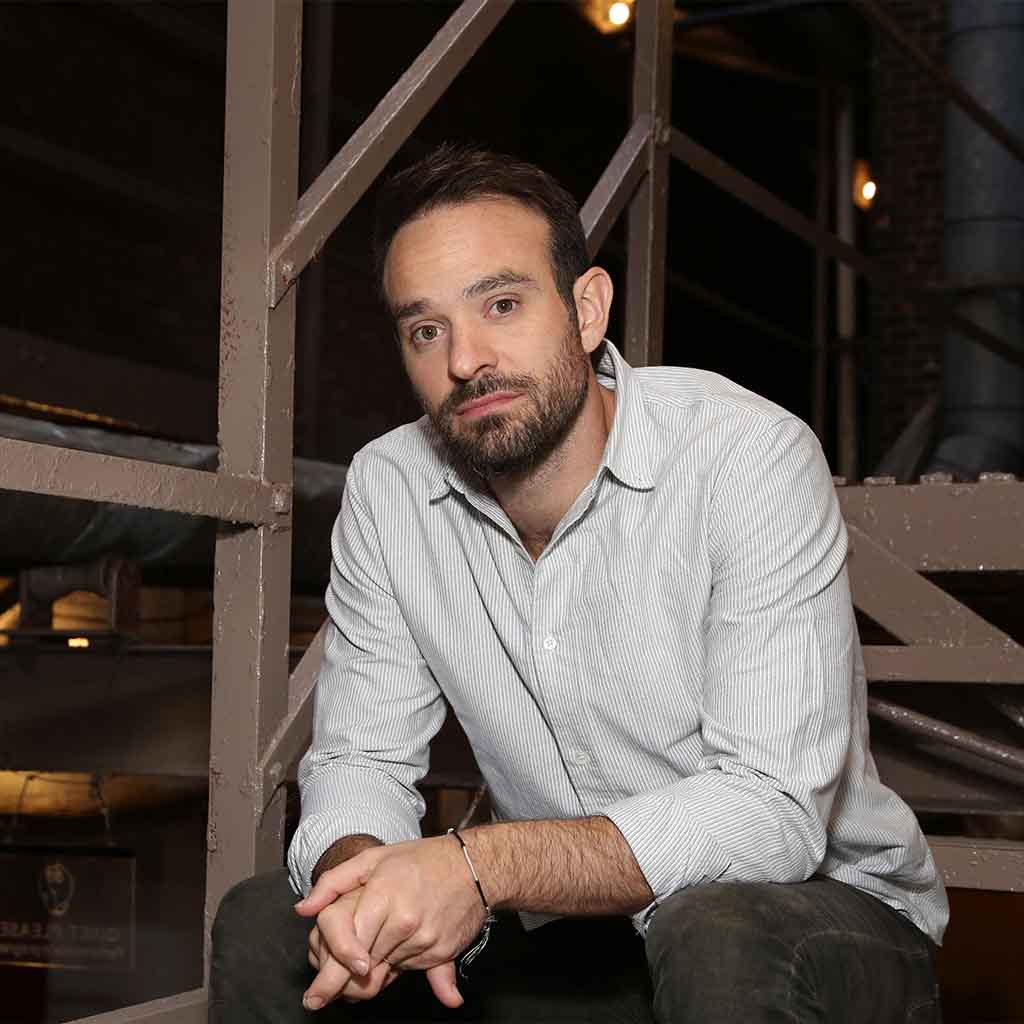 The estimated net worth of Charlie Cox is $5 million.