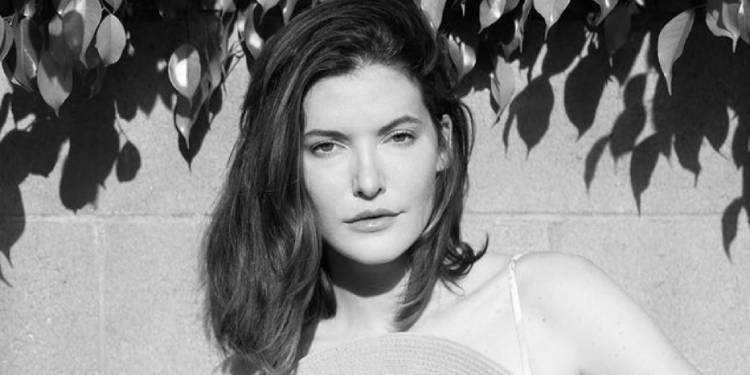 Chelsea Edmundson is an American actress and producer. She is well-known for portraying the role of Morgan Arnaud in the comedy-drama movie ‘Thunder Road.’ Moreover, she is also famous for playing the role of Samantha in the short film ‘Solitary.’ She won an award from the Los Angeles Independent Film Festival Awards for this role. Please stick with us to know further about the actress and the journey of her life.

Who is Chelsea Edmundson?

Edmundson’s full name is Chelsea Leigh Edmundson. On 31 August 1988 in Poplar Bluff, Butler County, Missouri, the United States of America. Her mother’s name is Vicky Edmundson, and her father’s name is Jasper Edmundson. Unfortunately, her father passed away recently in January of the year 2021. Talking about her siblings, she has one sister and two brothers. Her sister’s name is Leeza Edmundson Smith. Likewise, her brothers’ names are Jay Edmundson and Tim Edmundson. She is also 33 years old with the zodiac sign of Virgo.

Chelsea Edmundson holds an American nationality, and she belongs to the white ethnicity. However, the details concerning her ancestry remain a mystery. Talking about her religious views and practices, she is a Christian, and she practices Christianity as her religion.

According to a report by Resumes Breakdown Express, Chelsea Edmundson stands at the height of 5 feet and 11 inches (1.80m/180cm) tall, and she weighs around 60kg (134lbs). She has a slim and fit body figure with a body measurement of 34-27-36 inches, respectively. In addition to this, her eyes are green in color, and she has long brown hair.

Chelsea developed an immense interest in acting from a very young age. In addition to her interest in acting, she also used to play piano for almost seven years. Furthermore, she also received private acting lessons from the American actress Anna Campbell. Talking about her education, she studied at the Missouri State University‘s Missouri Fine Arts Academy. For further studies, she enrolled at William Jewel College, where she majored in Theater Arts.

Edmundson is a married woman. Unfortunately, while there are many pictures of her husband available online, there is no information regarding his identity. Likewise, details concerning what he does for a living, when the two of them dated, and how long they dated before tying knots are also a mystery. However, we are aware of the fact that they exchanged their wedding vows in March of 2019. Since then, the couple has lived happily ever after.

Chelsea gave her debut performance in the entertainment industry in the year 2009. She portrayed the role of Amie in the short movie, ‘L’amor est…’ Since then, she has appeared in numerous series, movies, short movies as well as documentaries. One of her most notable works came in the short film ‘Solitary,’ where she played the role of Samantha. Likewise, she is also famous as Morgan Arnaud in the comedy-drama movie ‘Thunder Road.’ She also performed the impressive part of the bride in the action, crime, horror movie ‘Army of the Dead’ recently in 2021.

Chelsea Edmundson earns from her professional career as an actress. She also works as a model for the O Models Agency. As of 2021, she has an estimated net worth between $1 million and $10 million.