Skip to content
Home » Gossip » Who is Chris McNally Partner? Is he married?

Who is Chris McNally Partner? Is he married? 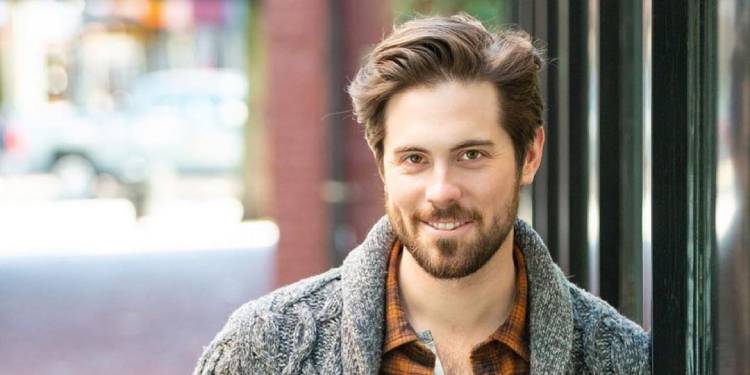 Chris McNally is a Canadian actor. He is well-known for playing the lead role of Lucas Bouchard in the American television drama series ‘When Calls the Heart.’ However, while many people are aware of his on-screen appearances and his contribution to the world of entertainment, he is extremely private when it comes to talking about his personal life.

However, despite Chris’s best efforts to keep his personal life private to himself, he keeps giving out hints to his fans regarding his relationship status. Through these hints, fans have been speculating that he is currently dating his co-actor, Julie Gonzalo. So please stick with us to know more about his relationship details and rumors.

Many celebrities enjoy sharing their romances with their fans. But, on the other hand, there are many celebrities who prefer laying low when it comes to talking about their relationship status. Chris McNally is one such celebrity who chooses privacy regarding his love life.

Chris McNally has actually talked about his girlfriend many times in the past, but despite these talks, he has never revealed the name of his girlfriend. In addition to this, he has also not made a single post that would give the fans a slight idea of who he is dating. However, in an interview, the interviewer asked him what makes him feel the sexiest. He replied to this by saying if his girlfriend called him handsome.

You might want to check out if Brenda Grettenberger is married or not.

In addition to this, in another interview, when asked what he does in his leisure time, he replied that he enjoys laying on a kingsize mattress of four with his two dogs and most probably his girlfriend too. Furthermore, the fans are convinced that he and Julie Gonzalo were dating when they noticed the same dogs in their separate pictures. This was enough for the fans to believe that they were dating, but none of them have publicly talked about their relationship.