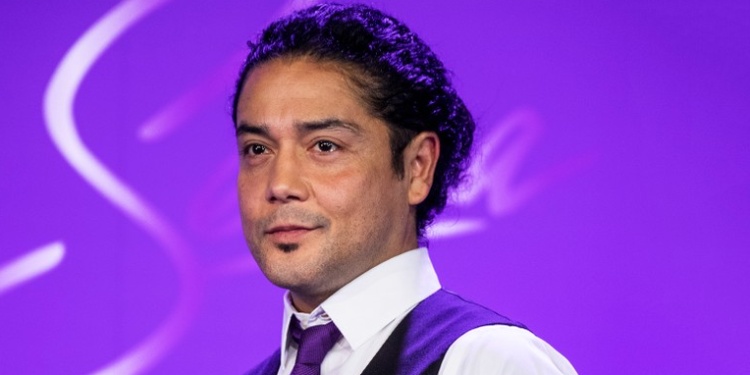 Chris Perez’s full name is Christopher Gilbert Perez, and he is an American guitarist. He is well-known for his work with the American band Selena y Los Dinos, a Tejano band. He was a well-known figure among the people who played Tejano music for his skills with a guitar. On his musical journey with the band, he also tied his knots with one of the members, but then, unfortunately, his relationship ended. Please stick with us to find out the truth about his relationship and what went wrong.

Chris was already dating someone else when he first met Selena. Despite his attachment with his then-girlfriend, he found out that Selena attracted him a lot. Initially, he thought of his girlfriend back in San Antonio but could not keep Selena out of his mind. Finally, he expressed his feelings to Selena and found out that she felt the same way about him. 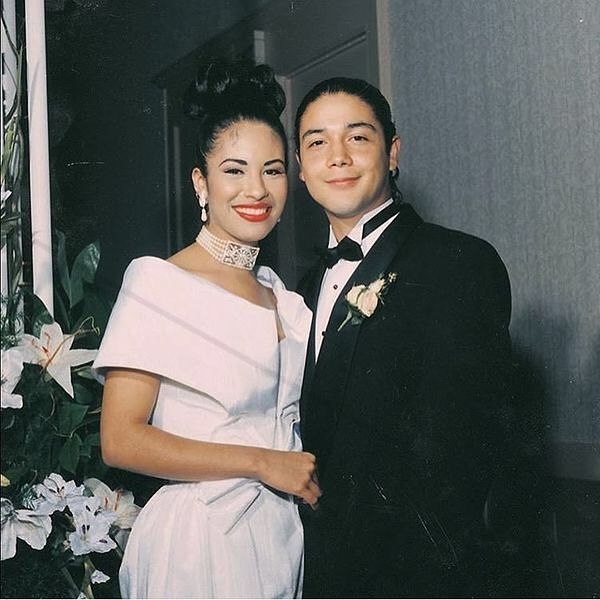 This started their journey together as a couple. However, Selena’s father and an American musician, Abraham Quintanilla Junior, had serious problems with their relationship. He even warned Chris to stay away from his daughter, but he ignored the warning and continued to date his daughter. Finally, Abraham decided to fire him from the band, but this just made matters worse as it forbid Selena to go with him.

She tried to keep in touch with him and was also ready to run away with him. However, Chris was not able to appreciate this decision. Selena argued that her father would never accept their relationship but hoped that he would leave them alone if they decided to marry each other. They agreed on this and decided to marry but keep their marriage a secret from everyone else until the right moment.

However, it was unsuccessful, and the media announced that the couple ran away before their marriage. This left Abraham isolated, and he was unable to deal with the situation well. Selena moved in with Perez in an apartment in Corpus Christi. They waited for Abraham to approach them, who eventually did and apologized. He accepted their relationship, and they were able to be together openly. 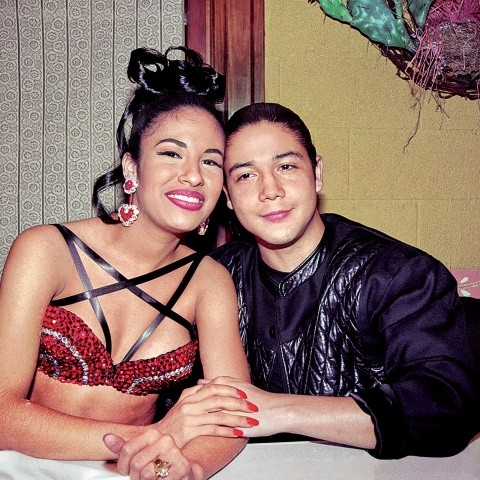 An unfortunate event took place in the year 1995 for the couple. Abraham found out that Selena’s manager Yolanda Saldivar was stealing from them. This resulted in financial losses for the band, and when her father confronted Saldivar, she denied everything. Her father warned her about her manager, but despite his warning, she went with her husband to recover some financial papers. They figured out that Saldivar provided them with the wrong papers, and when Selena contacted her, she convinced her to meet alone. It was already late at night, so Chris thought it was a bad idea.

The next morning, she went off to meet Saldivar at a motel room. She delayed the financial conversation by putting together a story that involved Saldivar’s rape. Confused and sad, Selena took her to a nearby hospital for a checkup, but the reports revealed no signs of any rape. This disappointed Selena, and she was angry at her. She ended their friendship, and as soon as she was about to leave, Yolanda reached in her purse and shot her from the back.

This penetrated her right shoulder blade and also damaged a major artery. The motel employees were able to rush her to a hospital, but she succumbed to the gunshot wound. Chris was in shock after hearing the loss of his wife. He began developing an alcohol habit and was in a depressed state. He also began losing weight and was unable to bear his beloved wife’s death. 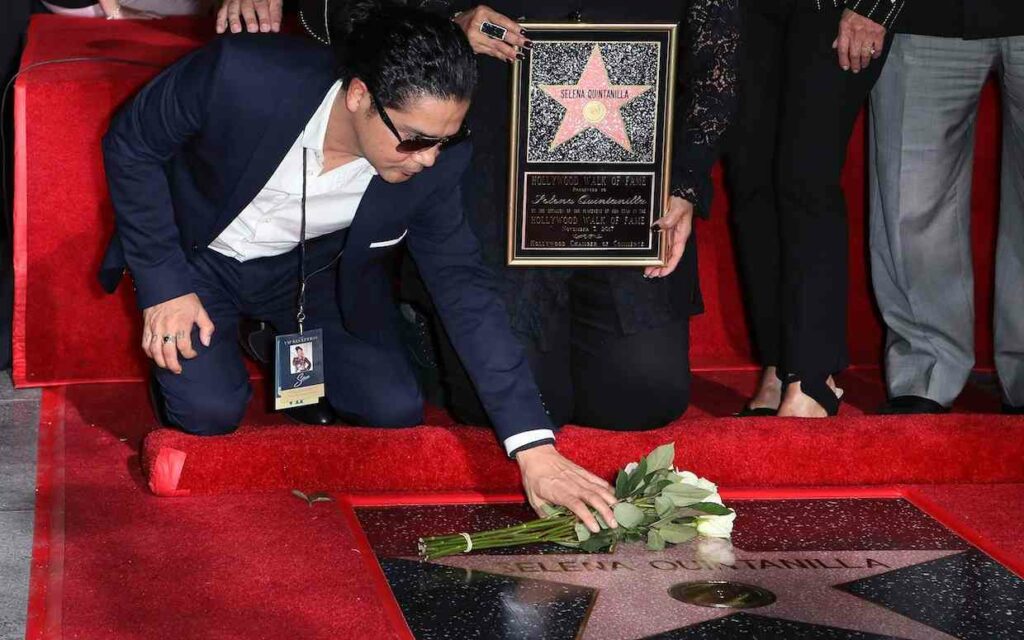 Got Married to Vanessa Villanueva

Vanessa Villanueva is an American actress and entrepreneur. She met Chris when a mutual friend named John Garza introduced them to each other. They began dating in the year 1998, three years after Selena’s passing. After dating for some years, Chris could finally cope with the unfortunate event that involved his ex-wife. As a result, they decided to take their relationship to another level and tied their knots in 2001. They even welcomed two children, and their names are Noah Perez and Cassie Perez.

The family enjoyed a relationship of over seven years. Sadly, Chris was unable to forget his beloved ex-wife, and this took a toll on his married life with Vanessa. Although she wanted to work on her relationship, Chris was unable to give it a go. This ended their marriage in 2008, and they went their separate ways. Following this divorce, he has chosen to keep in touch with Selena’s family even after her passing.