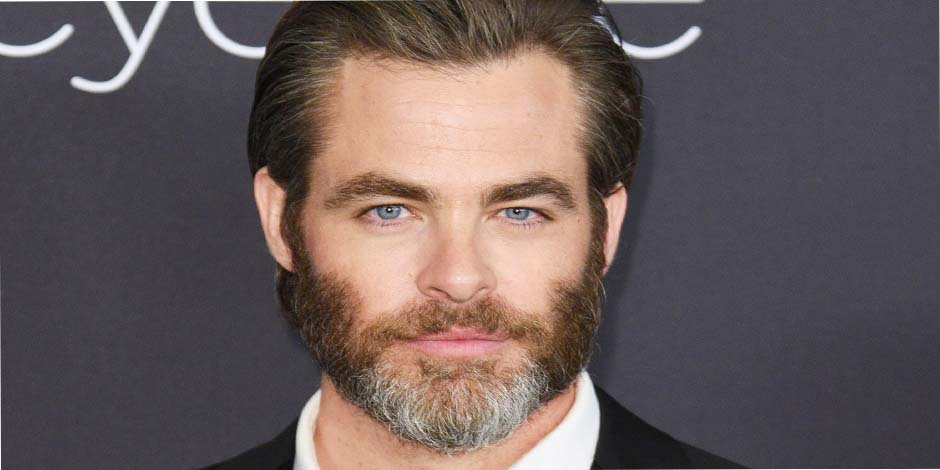 Chris Pine or Christopher Whitelaw Pine is an American actor who is renowned for his roles in films like “Star Trek” and “Wonder Woman.” Pine’s family is a star studded one. His father and mother both are actors and with them, his grandmother was also a prominent actor of her time. Chris started his professional career in 2003. He played the role of Levine in an episode of the TV series “ER.” “The Princess Diary 2: Royal Engagement” was the first feature film that Pine starred in. He also had roles in many popular shows like “The Guardian” and “CSI: Miami.”

The breakthrough in his career came with the role of James T. Kirk in the critically acclaimed “Star Trek” in 2009. He played the role in many “Star Trek” film sequels that followed.

In 2011, it was rumored that he was playing the role of the superhero in the film “Green Lantern.” This rumor was however not true as the role was later played by Ryan Renolds. “Green Lantern” was a massive failure and is still made fun. 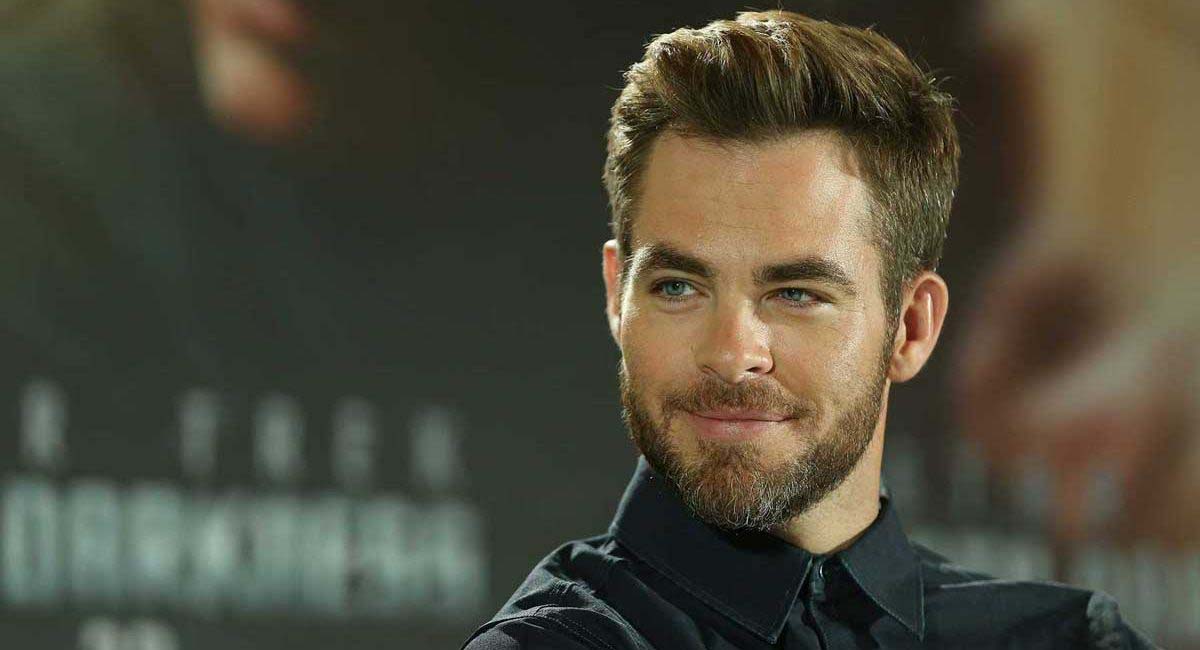 Chris Pine is considered a great actor and has continued to showcase his talent. He has impressed the crowd and the critics with his excellent acting skills and magnificent looks.

He gained mass popularity after he played the role of Steve Trevor in “Wonder Woman”. Chris Pine is to play the role again in “Wonder Woman 1984.” The character Steve is a detective who introduces Wonder Woman to the “Man’s World” and also is her love interest. The film was a big hit and garnered much positive attention. Pine’s Steve Trevor was a fan favourite and his death in “Wonder Woman” left many of the people in the audience in a state of shock and sadness.

Chris Pine was born to Robert Pine and Gwynne Pine on August 26, 1980. He was born in Los Angeles, California. His father is an actor and his mother is a psychotherapist. Before his mother was a psychotherapist, she was an actress. There is no doubt that he lived a rich lifestyle from the child. His parents had gained the name, fame, net worth, award from the industry.

As his parents were actors, Chris Pine was used to how things worked in the industry and was accustomed to hearing about films and scripts. He has a sister whose name is Katie.

Chris loved visiting film sets with his mother and father. He loved acting ever since he was a teenager. Chris Pine was also keen on sports. He deviated his attention from sports and directed it fully towards acting after high school.

Chris Pine did B.A. in English from the University of California along with which he learned acting in the American Conservatory Theatre. Net Worth was not a subject to Chris Pine. 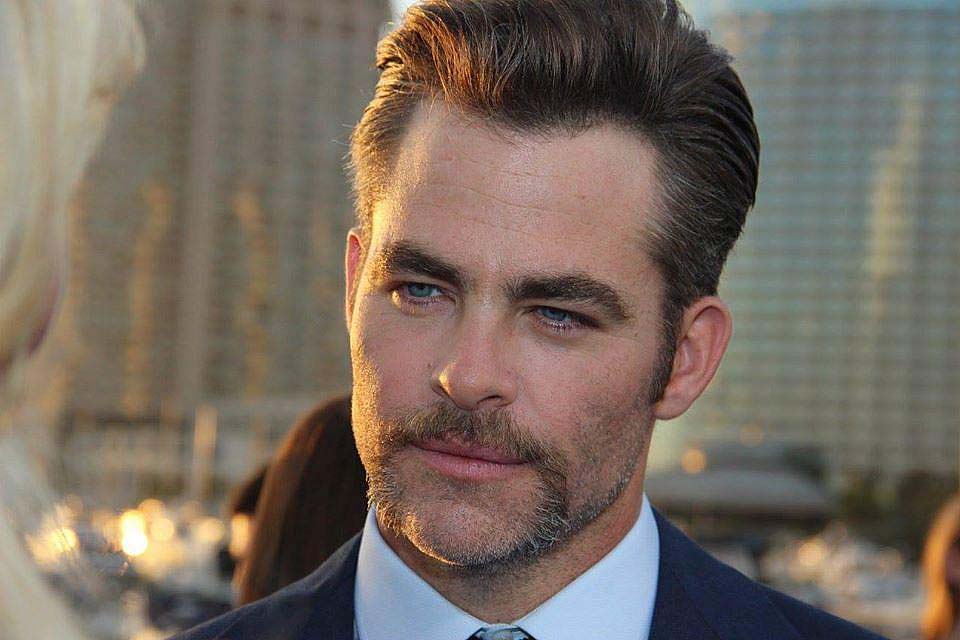 After getting minor roles in shows like “ER” and “CSI: Miami”, he had a role in an independent film titled “Confessions.” After, he did a television movie called “Surrender, Dorothy.” He starred alongside Lindsay John in “Just My Luck”. Chris Pine played the role of Jake Hardin. In the year 2006, he starred in other films namely “Blind Dating” and “Smoking Aces.” He had the lead role in the play titled “The Atheist.”

In 2008, he played the major role of  Bo Barrett in the movie “Bottle Shock”. Chris Pine was able to shock the audience with his strong performance.

Pine’s fame multiplied rapidly after he played the role of James T. Kirk in the movie  “Star Trek” in 2009. The role got him much deserved critical acclaim and a massive fan following. He got offered many roles after this. For the promotion of this movie, he appeared in many talk shows like SNL.

In 2010, he starred in the movie “Unstoppable.” This movie was a hit and Pine was well appreciated by the critics. He was named “A-List star in the making.” Chris Pine played the role of Kirk in the sequel for “Star Trek” titled “Star Trek Into Darkness” in 2013.

In 2017, Chris Pine narrated the National Geographic show titled “Breakthrough.” The same year he landed the role of Steve Trevor in the movie “Wonder Woman.” The film is the most successful movie he has starred in till date.

He voiced the character of “The Ultimate Spider-Man” in the highly successful film “Spider-Man: Into the Spider-Verse.”

Chris Pine appeared in the critically acclaimed “I Am the Night” in 2019 alongside Patty Jenkins. He was also part of the documentary “Love, Antosha” in the same year. 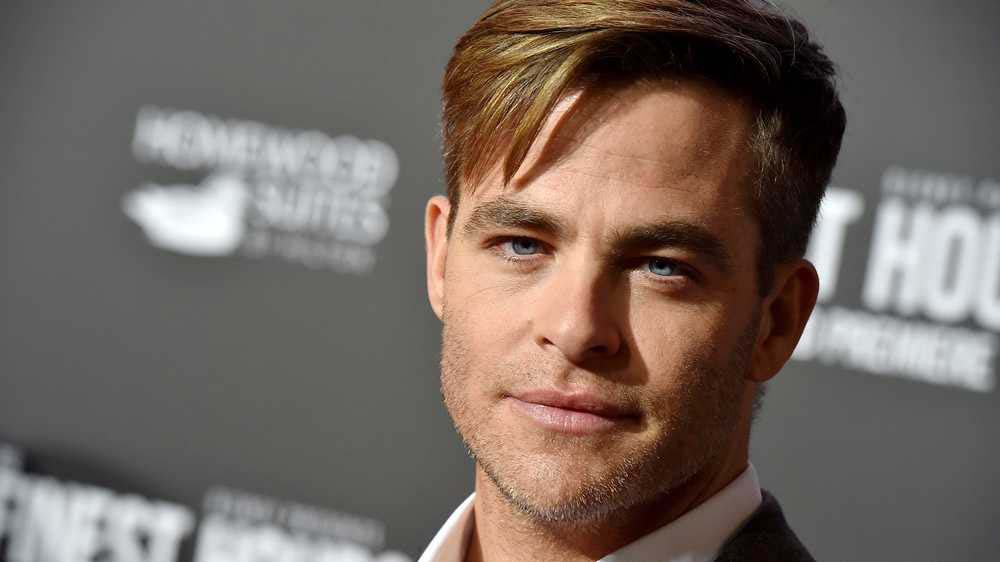 Chris Pine is an agnostic and doesn’t follow any religion. Politically, Pines is a “left-leaning liberal.” As of 2020, Pine is not married and has been in a relationship with Annabelle Wallice for 2 years.

Pine is actively participating to promote elections and released a video for the upcoming elections in the United States.

Chris Pine is not interested in social media. When he was interviewed, He himself revels such a thing.
But his Instagram account has been created by his fans for their updates. Facebook and Twitter accounts are not created and Chris Pine shows no interest.

Chris Pine bought a 2200 square foot house in LA from Jason Lee for US$ 3.104 million for his luxurious lifestyle. Pine has appeared in many iconic roles in various movies and TV shows from which he has amassed an estimated net worth of US$ 30 million.