Christopher ‘Michael’ Pratt is a really popular American actor who has starred in both movies as well as television. He is known for his outstanding performance in numerous movies as well as TV shows. He is best known for his role as Andy Dwyer in the NBC sitcom Parks and Recreation (2009-2015). Similarly, he is also really famous for his performance in Wanted (2008) as Barry, Jennifer’s Body (2009) as Roman Duda, The Five-Year Engagement (2012) as Alex Eilhauer, Zero Dark Thirty (2013) as Justin, Delivery Man (2013) as Brett and Her (2013) as Paul.

Chris was born on the 21st of June, 1979 in Virginia, Minnesota, United States of America. His father’s name is Daniel Clifton Pratt and his mother’s name is Kathleen Louise. His father worked in mining and remodeled houses while his mother worked at a Safeway Supermarket. He is the youngest child of them. He grew up with two older siblings named Cully Pratt and Angie Pratt. His father died in 2014. From a very young age, he wanted to be famous but didn’t know-how. 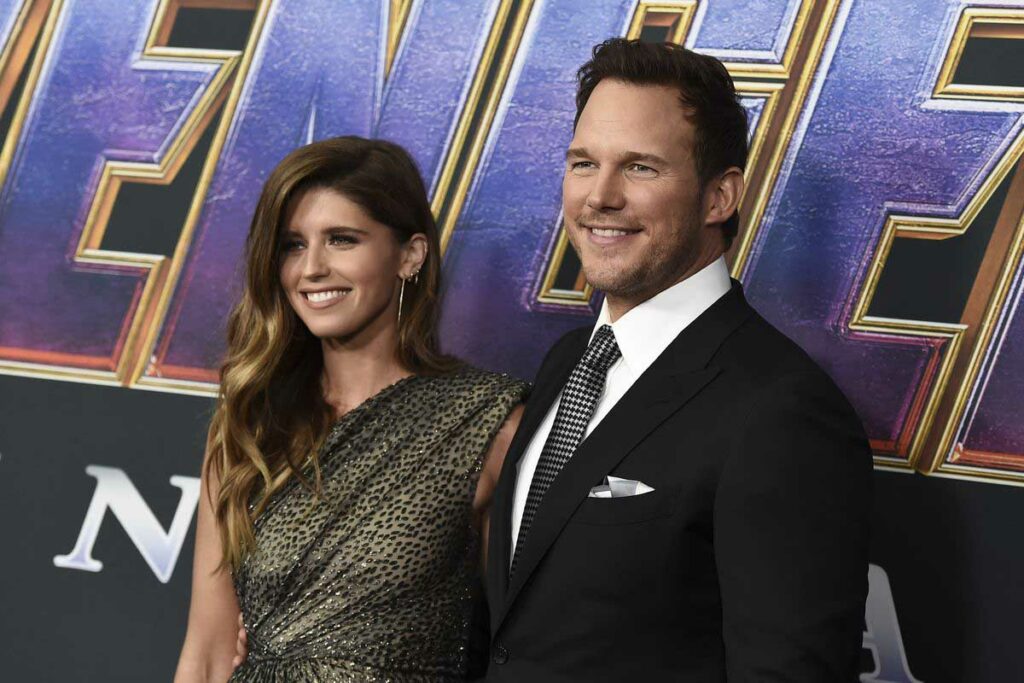 Christopher’s nationality is American and his ethnicity is mixed as he is of English, German, Swiss-German, French Canadian, and Norwegian descent. He was raised Lutheran and later worked for Jews for Jesus and eventually became a non-denominational Christian. He has light brown hair and a rare set of beautiful green eyes. He has a friendly personality and fun to be around nature.

Chris Pratt attended the Lake Steven High School which is located in Lake Stevens, Washington. He completed his graduation in 1977. After his high school graduation, he studied at the local community college. However, he dropped out during the first semester.

Due to this, he has even ended up homeless in Maui, Hawaii, and used to work as a daytime stripper and a discount ticket salesman.

Chris Pratt made his movie debut in the 2000 horror movie Cursed Part 3 as Devon. Over the years, he has starred in several amazing movies and has earned a widely recognized name. Some of his amazing movies are: Wanted (2008) as Barry, Jennifer’s Body (2009) as Roman Duda, Moneyball (2011) as Scott Hatteberg, The Five-year Engagement (2012) as Alex Eilhauer, Her (2013) as Paul, Jurassic World (2015) as Owen Grady, Passengers (2016) as Jim Preston, Jurassic World: Falle Kingdom (2018) as Owen Grady, and many more other awesome movies. 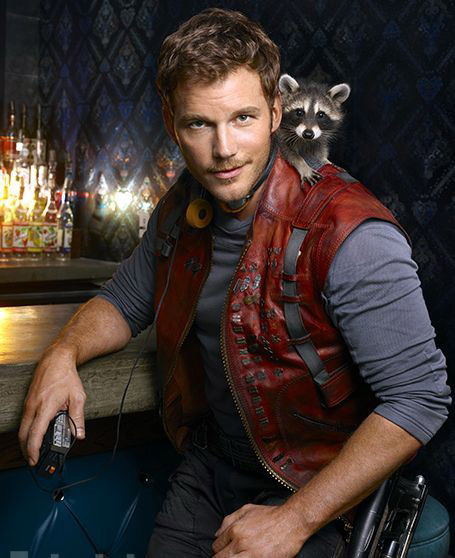 Chris Pratt is really well-known for acting in this American political satire mockumentary sitcom. He has portrayed the character of Andy Dwyer. This show was created by Greg Daniels and Michael Schur and starred Amy Poehler, Rashida Jones, Paul Schneider, Aziz Ansari, Nick Offerman, Chris Pratt, Adam Scott, and many others. The show was rated 8.6 by IMDb. 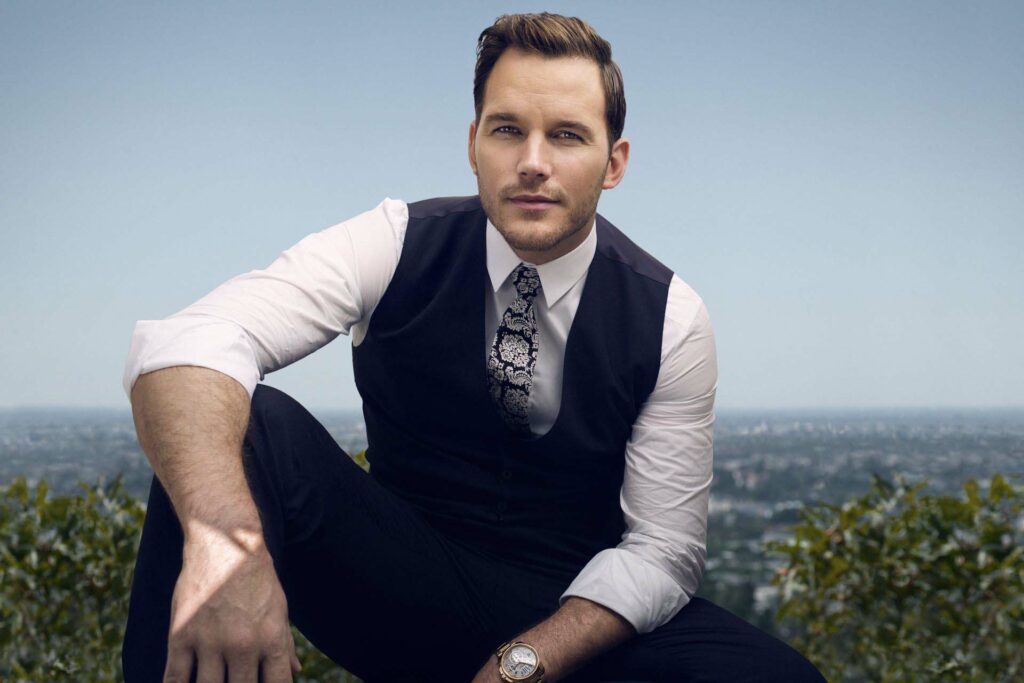 Chris Pratt has dated only a few women over the years. He secretly dated Emily VanCamp for two years. They kept the relationship private because they were reel life brother and sister on a TV show. The relationship lasted for two years from 2004 to 2006.

There was a rumor circulating that he was dating Pom Klementieff, a French actress, in 2018.

After that, he got into a relationship with an actress named Anna Faris in 2007. They first met on the sets of the Take Me Home Tonight. The pair got engaged in 2009 and they both married on the 9th of July, 2009. The couple was blessed with a baby boy named Jack who was born in August 2012. However, the couple separated after 10 years of relationship. They finalized their divorce in December 2017.

Likewise, in June 2018, Chris Pratt started dating Katherine Schwarzenegger. She is the daughter of the famous actor Arnold Schwarzenegger and broadcast journalist Maria Shriver. They got engaged in 2019 as announced by Chris on his Instagram. The couple finally tied their knot in June 2019 in California. The couple gave birth to a baby daughter named Lyla Maria.

What is Chris Patt’s Net Worth?

The 41-year-old actor has been working as an actor since 2000 to date. He is a very hardworking man and with all the movies and TV shows, he has amassed a fortune for himself. He has a net worth of $60 million.

Recently, out of nowhere, the internet is trying to cancel Chris Pratt. On Wednesday, February 3, 2021, the hashtag #RIPChrisPratt started to trend on Twitter and no one knows the reason why. Some say it is probably due to some old tweets of Chris Pratt but he has denied that those tweets are fake. However, when the internet is hating on Chris, his friends like Robert Downey Jr. and Zoe Saldana have spoken in support of Chris.