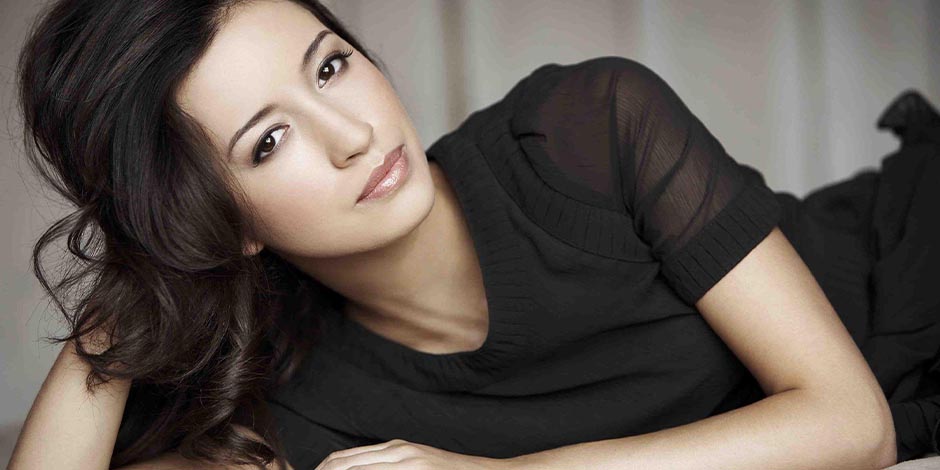 Christian Serratos is an American actress best known for playing the role of Rosita Espinosa in the TV series “The Walking Dead”. It is a post-apocalyptic horror show based on the comic book titled “The Walking Dead”. She came into prominence through the role of Suzie Crabgrass in the series called “Ned’s Declassified School Survival Guide” which aired on Nickelodeon. She is also well known for playing the role of Angela Weber in “The Twilight Saga” series.

She is to star in the role of Selena in the upcoming Netflix series called “Selena: The Series”. The series is based on the life of the American singer Selena Quintanilla who is often referred to as “Queen of Tejano music”.

Christian Serratos’ full name is Christian Marie Serratos. She was born on the day of September 21, 1990, in the city of Pasadena in California.

Her father works as a set constructor and her mother is a marketing agent at ACSPR. Her mother is also a jewelry designer. 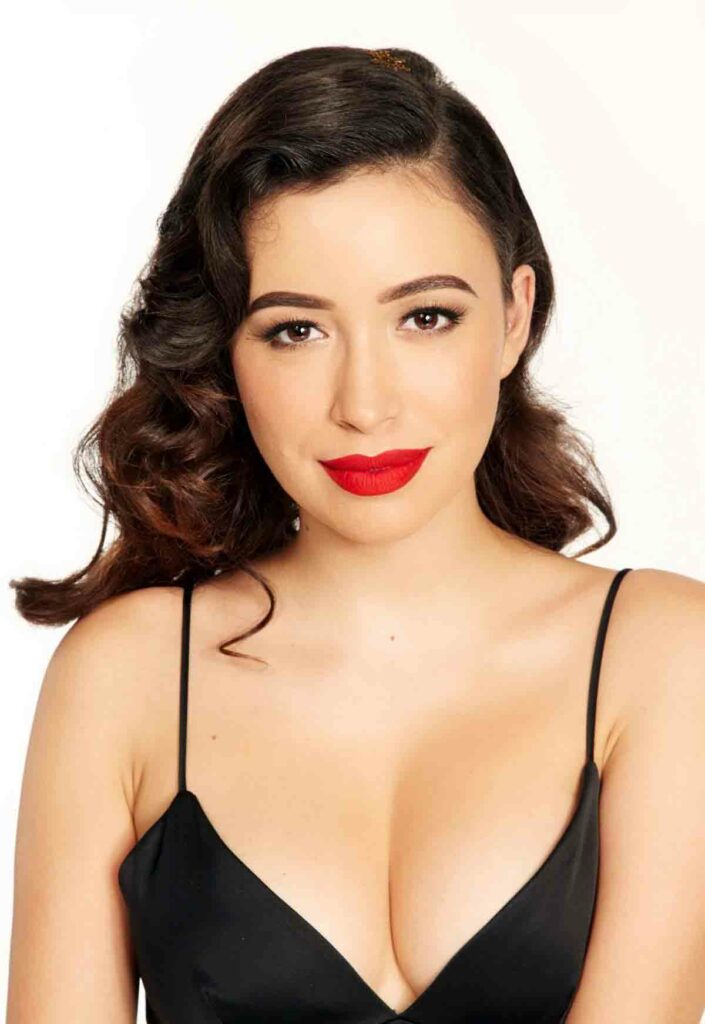 Nationality: Christian is of American nationality.

Descent: Her mother is of Mexican descent and her father is of Italian descent.

Christian Serratos made her television debut in 2004 with the Nickelodeon sitcom called “Ned’s Declassified School Survival Guide”. She played the role of Suzie Crabgrass. The show ran from 2004 to 2007. It spanned 3 seasons long and consisted of 44 episodes.

A big turn in her career came with the role of Angela Weber in the “Twilight Saga” films.

In 2008, she played the role of Angela Weber for the first time in the film “Twilight”.

The next year she reprised the role for its sequel, “The Twilight Saga: New Moon”.

In 2010, she yet again appeared in a Twilight film titled “The Twilight Saga: Eclipse”.

In 2011, she played the role of Lena in the crime thriller film titled “96 Minutes”.

In 2011, she played the role of Becca in the pilot episode of “American Horror Story: Murder House”. 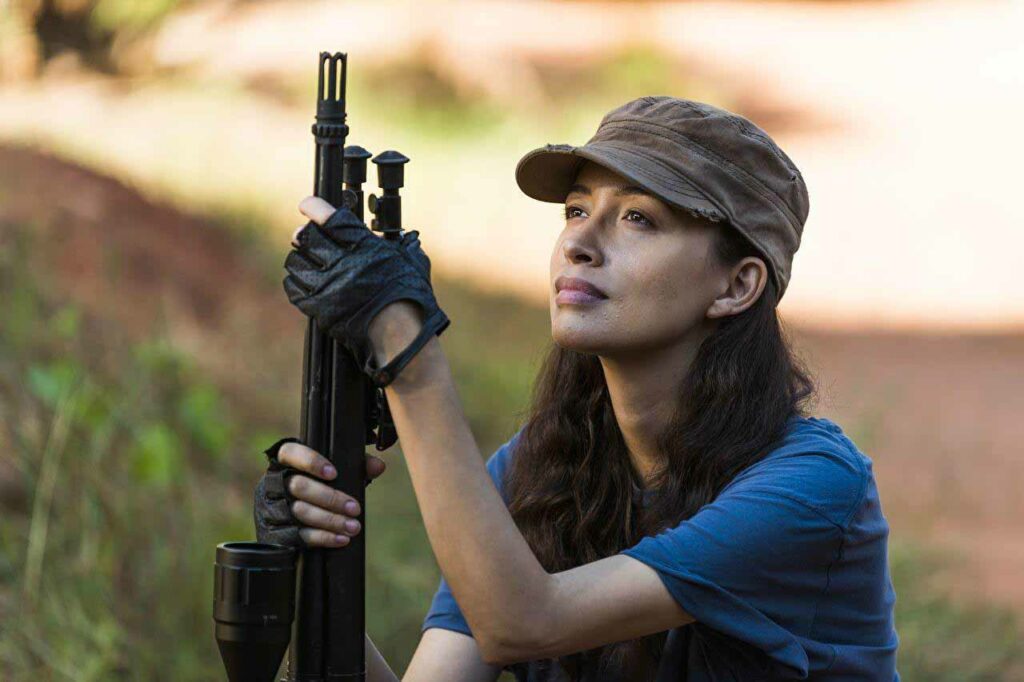 The breakthrough in her career came with the role of Rosita Espinosa in the thriller series “The Walking Dead“. She has appeared in 75 episodes of this show starting from season 4 where she appeared as a recurring character. She has been starring in the show for 4 seasons to date.

Christian was featured in the “After Hours” portion of the March issue of the Playboy magazine in 2015.

She is to appear in the main role of Selena in the Netflix series “Selena: The Series” in 2020.

In 2008, Christian Serratos was nominated for the 29th Young Artist Award under the category “Best Performance in a TV Series – Recurring Young Actress” for her role in “Ned’s Declassified School Survival Guide”.

She won the 30th Young Artist Award under the category “Best Performance In a Feature Film – Supporting Young Actress” for her performance in the film “Twilight”. 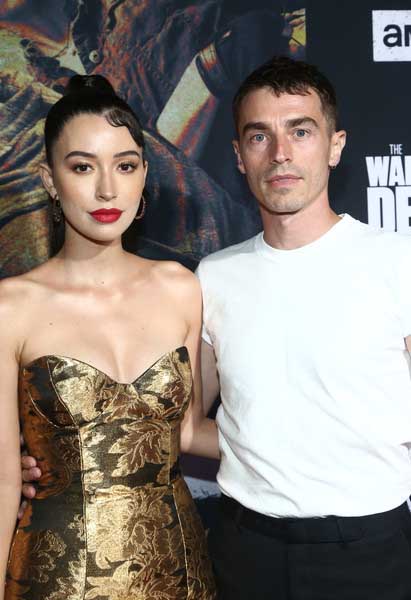 Serratos has been dating David Boyd for a very long time.

Christian Serratos has 2 million followers on Instagram as of September 2020. She follows 1,680 accounts. She is also actively supporting the BLM movement as of recently.

What is Christian’s Net Worth?

As of September 2021, Christian’s net worth is estimated to be US$ 3 million. She earns most of her money from appearing in films and TV shows. She has been active in the industry since 2004 and continues to amaze fans and critics with her excellent performance.