Christopher Walken is an American actor, singer, comedian, director, producer, screenwriter as well as a dancer. He is best known for his performance in Annie Hall, The Deer Hunter, The Dogs of War, The Dead Zone, A View to a Kill, Batman Returns, Pulp Fiction, Antz, Vendetta, Sleepy Hollow, Catch Me If You Can, The Jungle Book, and Irreplaceable You.

Christopher’s birth name is Ronald Walken. He was born on the 31st of March, 1943 in Astoria, New York, United States of America (USA). His father’s name is Paul Walken and his mother’s name is Rosalie Russell. His father owned Walken’s Bakery in Astoria. He grew up with two brothers named Kenneth Walken and Glenn Walken. He was a child actor along with his brothers as early as the 1950s.

Christopher Walken’s nationality is American and his ethnicity is mixed as he is of German descent on his father’s side and a small amount of Irish descent on his mother’s side. He follows Christianity and but was raised a Methodist. He is currently 77 years old.

He has a slim body with a height of 6 feet or 1.83 m and a weight of 78 kg or 172 lbs. Similarly, he has light brown hair and has a unique set of eyes. His one eye is blue and the other is Hazel as he has a condition called heterochromia.

Christopher Walken studied at the Professional Children’s School. Later, he enrolled at Hofstra University which is located in Hampstead, New York. However, he dropped out of college to pursue his career in acting on Broadway. 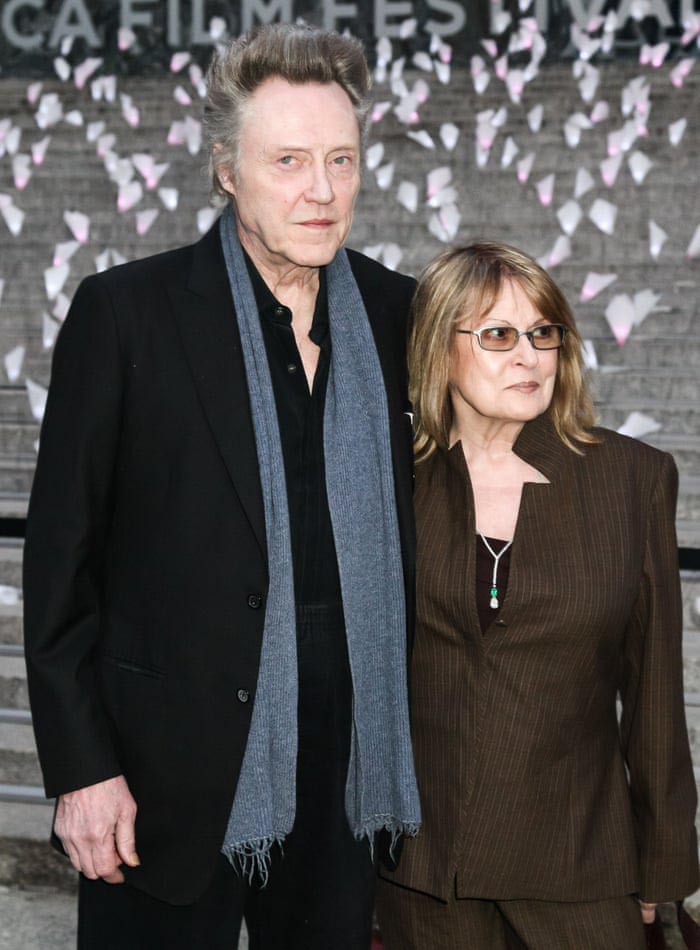 Christopher Walken made his movie debut in the drama movie Me and My Brother as a Director in 1969. 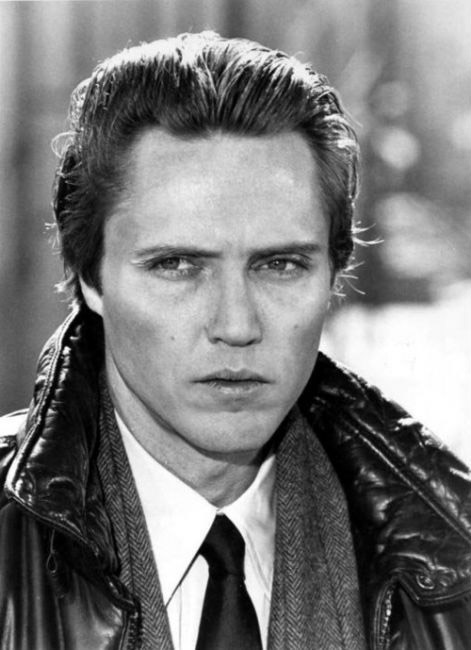 Christopher Walken has dated only a few women so far. He was in a relationship with a singer and actress named Liza Minnelli in 1963. However, they broke up in 1964. Similarly, she had a fling with an actress named Natalie Wood in 1981. The couple has acted together in the movie named Brainstorm (1983).

After that, Chris met a casting director named Georgianne Thon in 1968 while touring with ‘West Side Story’ in Chicago, USA. They started dating in the same year in 1968. The lovely couple married in January 1969. The couple hasn’t been blessed with any children yet. 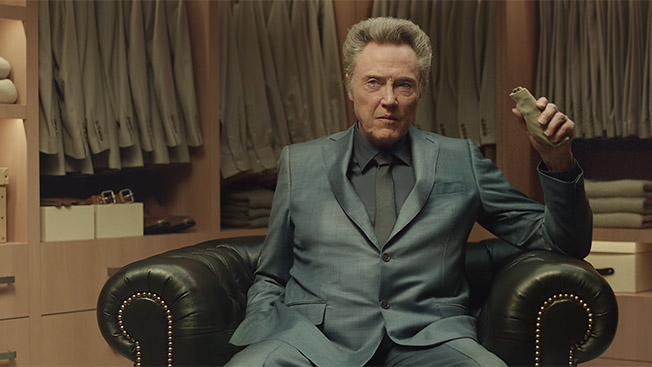 What is Christopher’s Net Worth?

Christopher Walken has been active in the entertainment industry since 1952 and has earned a huge amount of money. He is currently estimated to have a net worth of $50 million.

It has been reported that Christopher Walken doesn’t even use the internet. It has also been reported he doesn’t use a mobile phone. He isn’t active on any social media.

Walken was one of the last people to have been in contact with Natalie Wood before she died by drowning on November 29, 1981. However, he is out of the suspect list by now.