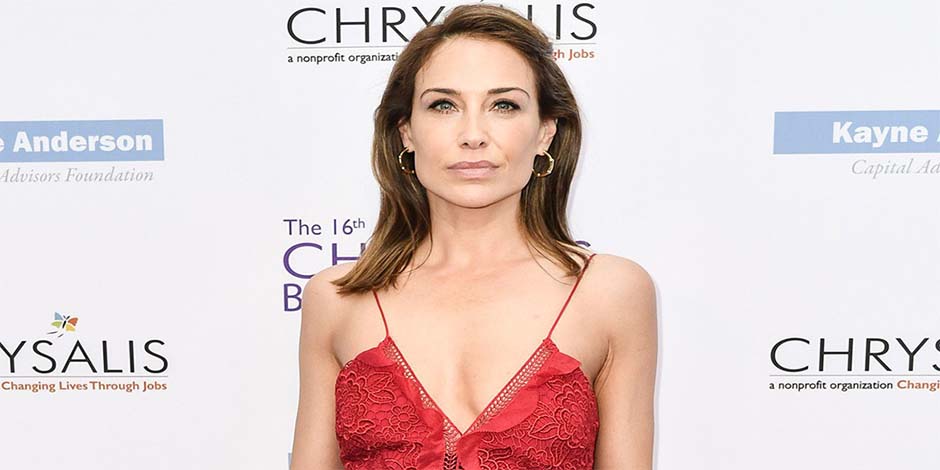 Claire Forlani has been active in the film industry since 1991. In her three-decades-long journey, she has amassed an impressive number of following and appreciation. She inspires the youth with her robust and vigilant view of line and toughness.

For this actress, acting was more than just a hobby. It was her lifelong passion. She has been through it all and has never once given up and has stayed energetic and motivated. Due to this fearless personality and her charming looks, she has achieved massive success.

This English actress got some recognition after her role in Mallrats. The movie, however, wasn’t well-received by the critics.

She acquired worldwide recognition after her role in the film Meet Joe Black. 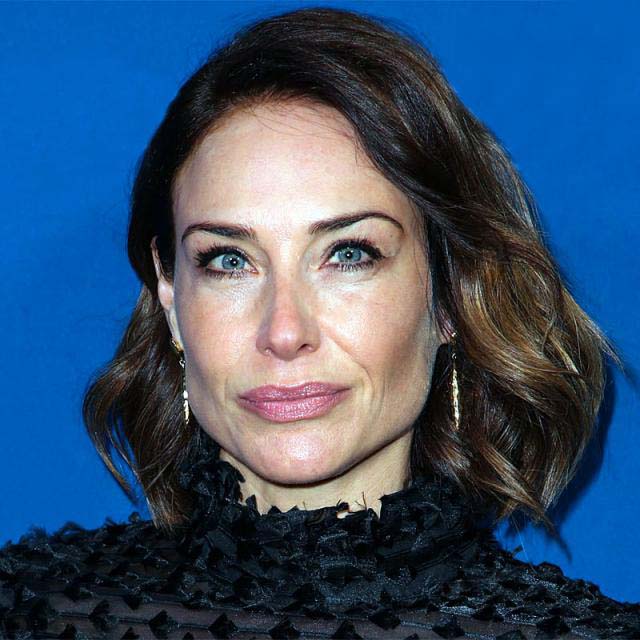 Claire Forlani is the only daughter of Barbara Forlani and Pier Luigi, she blessed us with her birth on December 17, 1971, in Twickenham, London. Claire studied acting and dancing in ArtsEd in London. She was able to perform in The Nutcracker and Orpheus in the Underworld after she studied dance in school.

Her parents were gravely serious towards her acting career. Hence, for the sake of her career, they moved to the United States when Claire Forlani was 19.

Claire Forlani is a highly dedicated and outspoken actress. Throughout her career, she has made comments on the gender pay gap in the industry. She never quite rose to the fame and recognition she deserves.

Her first work in Hollywood came in the form of a role in JFK: Reckless Youth. After starring in Mallrat, Claire Forlani starred in Basquiat. The movie received excellent reviews from the audience and the critics. 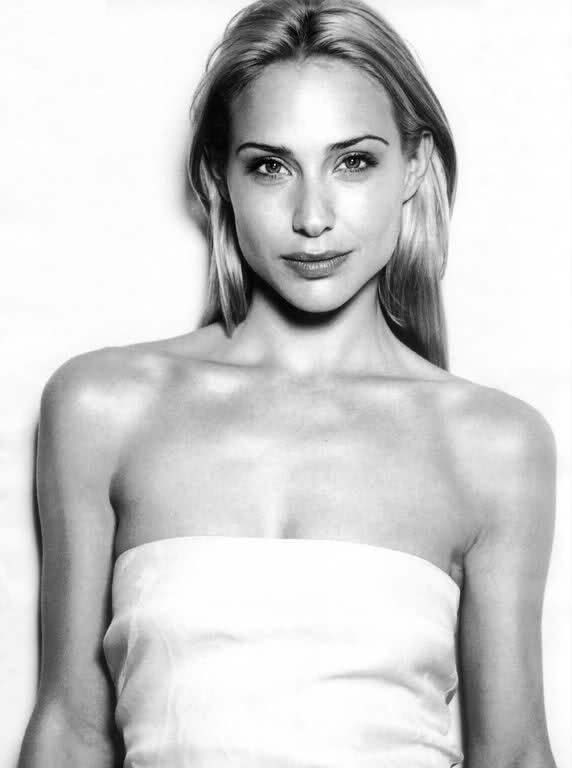 Things took a massive turn after she portrayed the role of Susan in “Meet Joe Black” when her lifestyle and net worth take a rise. She starred alongside Brad Pitt who was at the height of his success at the time. The movie was released in 1998 and received mixed reviews from the critics. Her chemistry with Brad Pitt’s character, Joe had the audience hanging by the edge of their seats.

Claire Forlani immense beauty and captivating looks made her the face of L’OREAL in 2001.

Things were going great for Claire Forlani as she starred in films with reputable actors such as Jackie Chan, Elijah Wood and Charlie Hunnam, to name a few.

Her and Jackie Chan worked together in a film called The Medallion. The film was an action comedy film directed by Gordon Chan. The film, however, was much less successful than Jackie Chan’s other films. The film was able to collect the net worth of US$ 22.2 million.

Claire Forlani has even appeared in commercials. Her appearance in a scotch whiskey ad was not appreciated and was deemed unfitting due to the nature of it.

Her most recent works include films like Five Feet Apart where she played the role of Meredith Newman. It seems as if her career has come full circle with this film. This film revolves around the idea of two lovers who can’t be together like her film Meet Joe Black with Brad Pitt. Only in this film, she plays the role of the parent.

Some of Claire Forlani other work includes roles in TV series like Departure, The Get, Run to Me, CSI: NY, and False Witness. She has also appeared in films like Shadows in the Sun, Flashback of the Fool, Head Full of Honey and An Affair to Die for. She plays the role of Mrs Winthrop in Black Beauty, which is still under production. 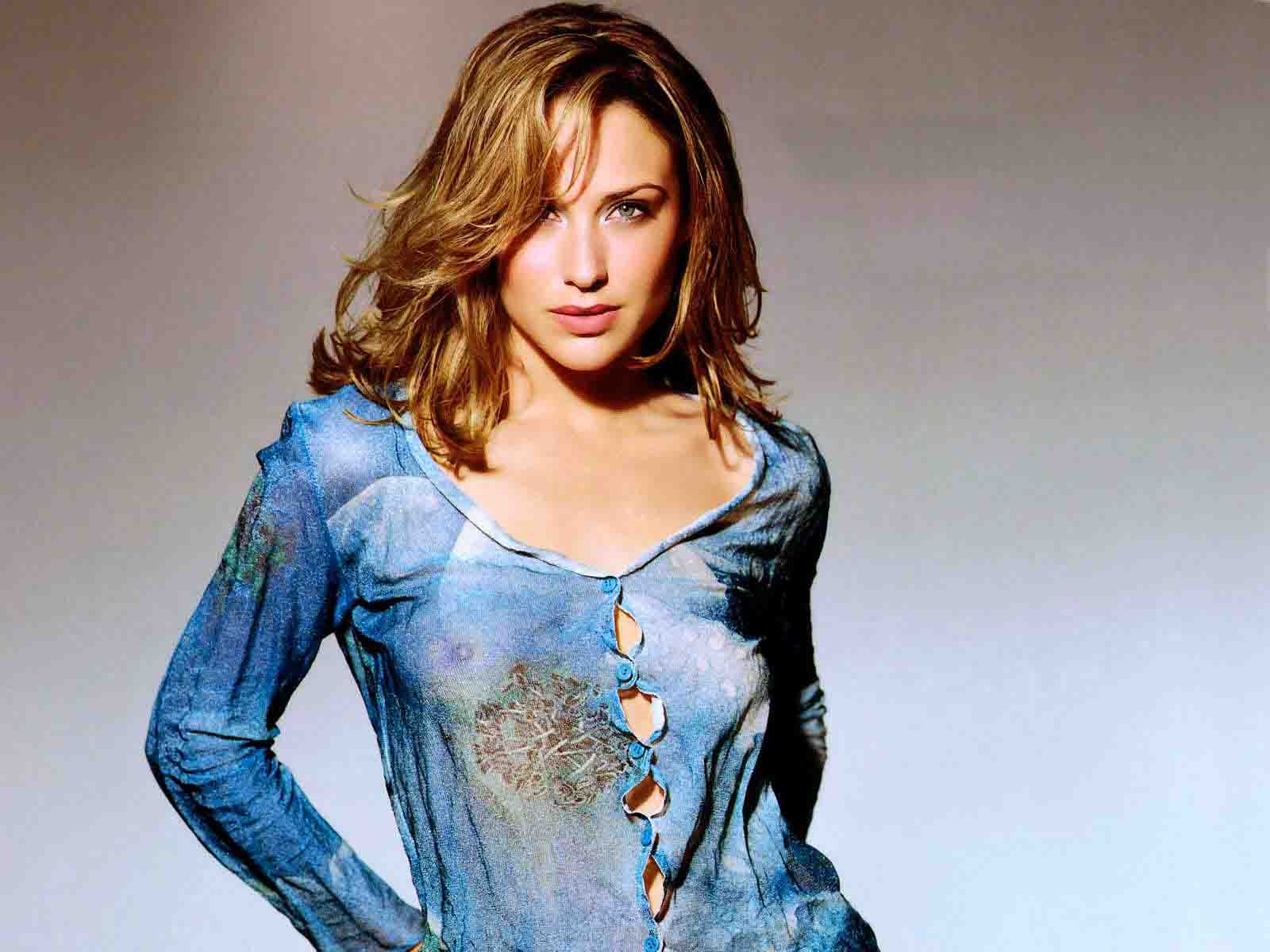 For the most part, Claire Forlani’s life seems to be stable. Her career never actually peaked, and she still doesn’t deserve the recognition she once deserved.

She married Scottish actor Dougray Scott on June 8, 2007. They have an adopted son named Thomas Scott who was born on December 27, 2014.

Claire Forlani was the brand ambassador of the MeToo movement in 2019. She has actively spoken about the shady harassment issues and the gender-based pay gap that is present in the industry.

Claire Forlani uses Instagram but she is not much active. However, she shares the updates.

Claire Forlani has acquired an estimated net worth of US$ 7 million. She was ranked no. 51 Stuff Magazine’s 100 Sexiest Women list. Every girl dreamed of being her when Meet Joe Black was released. That time was her high time when she collected much of the net worth and luxurious lifestyle. She is never afraid to speak about the problems existing in the industry. Claire continues to work in films, and TV series and generates most of her revenue from these acting roles and brand endorsement deals.