Clea DuVall is an American actress, writer, producer. She is well known for her role as Wendy Peyser in American Horror Story: Asylum.

Clea DuVall is an actress/writer/director/producer from America. She is well known for her roles in films, including “The Faculty,” “Conviction,” “Argo,” and several others. Apart from film, Clea featured in the television series “Carnivàle,” “American Horror Story: Asylum,” and others. She has also directed the movie “The Intervention” in 2016. Over two decades, the forty-two-year-old actress has made appearances in over forty films and thirty-five television series. She has received about nine award nominations as well.

Clea DuVall was born as Clea Helen D’Etienne DuVall to Stephen and Rosemary DuVall on 25th September 1942 in Los Angeles. She is the only child of the couple. Her father is also an actor. Furthermore, She had a harsh childhood. When she was just twelve, Her parents separated. After her mother’s remarriage, she lived with her but could not adapt to the new environment. As a result, she moved out and started living independently in her apartment. She was a fan of television shows and films from a very young age and always dreamed of becoming an actress.

To fulfill her dream of acting, she joined the Los Angeles High School of Arts and completed her high school studies. But, since she lived independently and had to give time to her work and classes simultaneously, she could not pass with exceptional marks.

She worked at a coffee shop during her high school years. 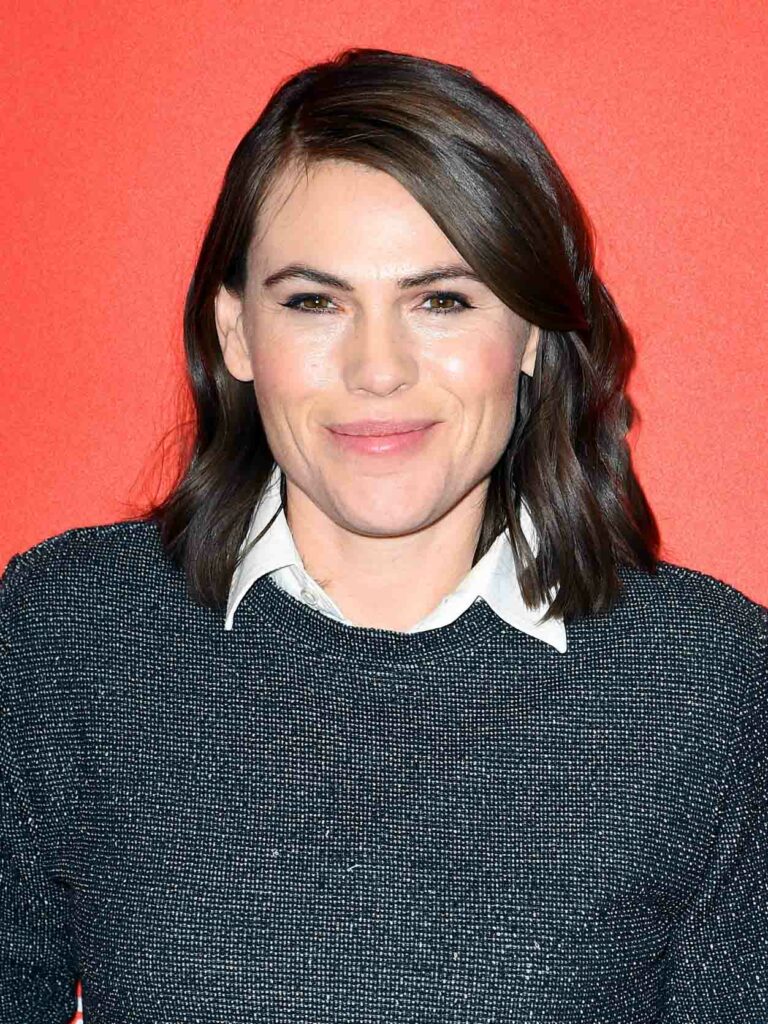 Clea DuVall first appeared in the acting industry from the 1996 low-budget horror film “Little Witches” as Kelsey. She was then a part of the comedy film “The Alarmist” as Suzy in 1997. The same year, Clea appeared in “Niagara, Niagara” as a store clerk. In 1998, she was part of four different films; “How to Make Cruelest Month” as Bell Bryant, “Girl” as Gillian, “Can Hardly Wait” as Jana, and “The Faculty” as Stokely Mitchell. “The Faculty” received mixed reviews but managed to gross over $60 million in the commercial market against $40 million.

In 1999, she made small appearances in seven different films, including the comedy short film “Sleeping Beauties” as Clea. She played Jane Whittaker in “See Jane Run,” Beatrice in “Thirteen Conversations About One Thing” and Laura Wheeler in “How to Make a Monster” in 2001. Her other roles in films include Shannon in “Passengers,” Cora Lijek in “Argo,” Brenda Marsh in “Conviction,” Claudia in “21 Grams”, and several others. She was also the Executive Producer of the 2013 crime-comedy film “Armed Response.”

She wrote and directed the 2016 comedy-drama film “The Intervention,” which premiered at the Sundance Film Festival. The film is also her directorial debut. The film was well-received by critics but failed to make a presence in the box-office grossing just 32,000 against a budget of $50,000. She is also directing the upcoming romantic comedy film “Happiest Season.” 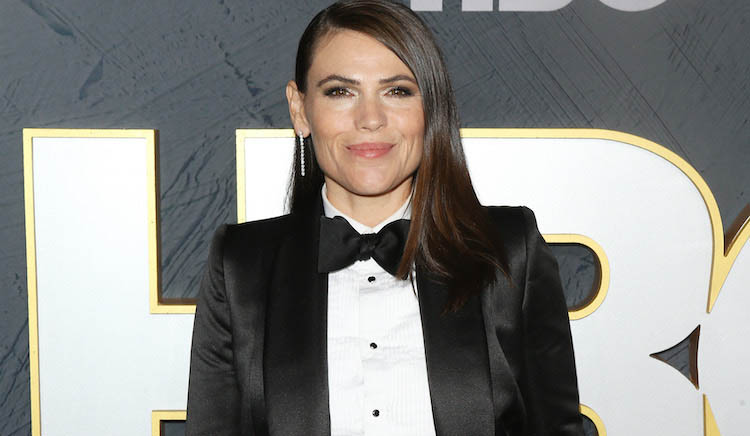 Clea DuVall first appeared in television in Nina’s role for the episode “Evolution” in “Dangerous Minds” in 1996. She then featured Katie Reed for two episodes of “ER” a year later in 1997. The same year, she made appearances in “Crisis Center” as Laura Thomas, “Buffy the Vampire Slayer” as Marcie Ross, “On the Edge of Innocence” as Ann, and “The Defenders: Payback” as Jessica Lane.

She has also made an appearance as Wanda Rickets for two episodes of “Popular” in 2000. In 2003, she was a part of the main cast of “Carnivale” as Sofie Agnesh Bojakshiya. The series ran from 2003 to 2005 in HBO and had a total of twenty-four episodes.  It received both positive and negative responses from both critics and audiences.

She has also made an appearance in “CSI: Crime Scene Investigation” as Abigail Spencer for the episode “Shooting Stars” in 2005. In 2006, she took the role of Agent Audrey Hanson in “Heroes.” She featured for seven episodes of the show. Her other television performances include “Take my Wife” as an audience member, “CSI: Miami” as Lyla Moore, “The Newsroom” as Lilly Hart, “Bones” as McKenna Grant, “The Event” as Maya, and several others. She was also the lead character, Emma Borden, in the 2015 series “The Lizzie Borden Chronicles.” 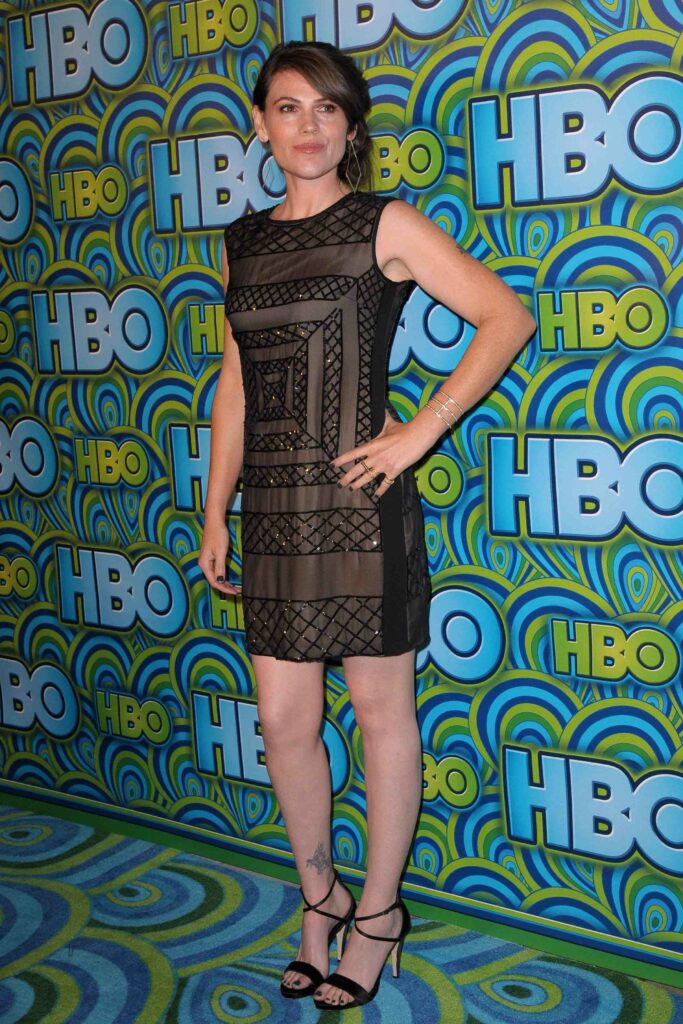 Clea DuVall was previously romantically involved with Camila Guiterrez, Carla Gallo, Ellen Page, and Summer Phoenix. She is not in a relationship with anyone as of now. She is a lesbian.

She has white ethnicity and has hazel color. She is well-known for her polite and friendly nature and her sharp facial features.

Clea DuVall is 1.65 meters or five feet and five inches in height and weighs sixty-two kilograms.

Clea DuVall has over 100k followers in her official Instagram handle @officialclead.

According to celebritynetworth.com, Clea DuVall has an estimated net worth of over $1.2 million.