Clive Owen is an English actor. He is well known for his role as Dr. John W. Thackery on the Cinemax medical drama series The Knick.

Clive Owen is a professional British actor and producer but popularly known for his numerous starring roles in action films like Sin City, Shoot ‘Em Up, Children of Men, and so on.

Owen was born on 3rd October of 1964, in the city of Warwickshire called Coventry in England. Thus, he belongs to British nationality. He was taken to Pamela and Jess Owen. His biological father was a western singer, while his stepfather was a clerk on the railway. He also has two brothers, namely Alan Owen and Lee Owen, and a sister. He didn’t grow up in a healthy environment and had quite a hard life while growing up.

Owen was always interested in an acting career; thus, he involved himself in various drama and plays during Young Vic theatre in The Cut. He joined the Royal Academy of Dramatic Art in London to join the acting professionally. 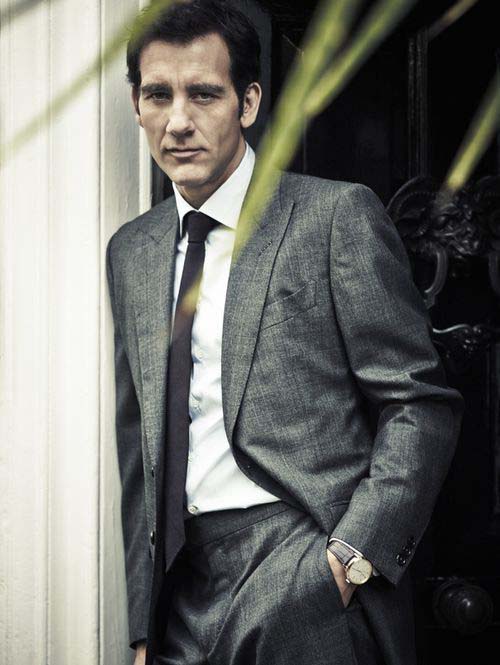 Clive Owen appeared in the TV drama series Rockliffe’s Babies as PC Parslew in 1987 before even appearing in theatres. Then he made small appearances in other series like Boon, Precious Bane, Lorna Doone before finally landing the starring role in the crime drama series Chancer. The series was premiered in 1990, and he portrayed the character of Derek Love. Before that, he already made his film debut in 1988 and had appeared in other films like Close My Eyes, Century, The Turnaround, The Rich Man’s Wife.

In 1996, he starred in the crime drama series Sharman as Nick Sharman. He made his breakthrough in TV series in 2014 after playing the leading role in the drama series, The Knick. He portrayed the character of Dr. John W. Thackery, and his performance won him four nominations and IGN Summer Movie award for Best Television Actor in 2014.

Clive Owen has also starred in various films like Bent in 1997, Greenfingers in 2000, The Hires’s series in 2001 and 2002, I’ll Sleep When I was Dead in 2003, Beyond Borders in 2003, King Arthur in 2004, and his second breakthrough film Closer the same year. His portrayal as Larry in the movie won him 11 awards and countless other nominations.

Owen had already received worldwide recognition from the film Gosford Park in 2002 for his performance as Robert Park. He took home five awards in 2002 from the film.

In 2005, Clive Owen appeared in the film Sin City as Dwight McCarthy, earning him the Critics’ Choice award, Gold derby award, and MTV Movie + TV Award nomination. The following year, he starred in Children of Men earning five nominations and an award, followed by other hit films, Shoot ‘Em Up and Elizabeth: The Golden Age in 2007. In 2009, Owen starred in The International, Duplicity, The Boys are Back, The Confirmation, The Escape, etc.

In 2012, he starred in the TV film Hemingway & Gellhorn, for which he earned the Golden Globe Award and Screen Actors Guild Award nomination in 2013. 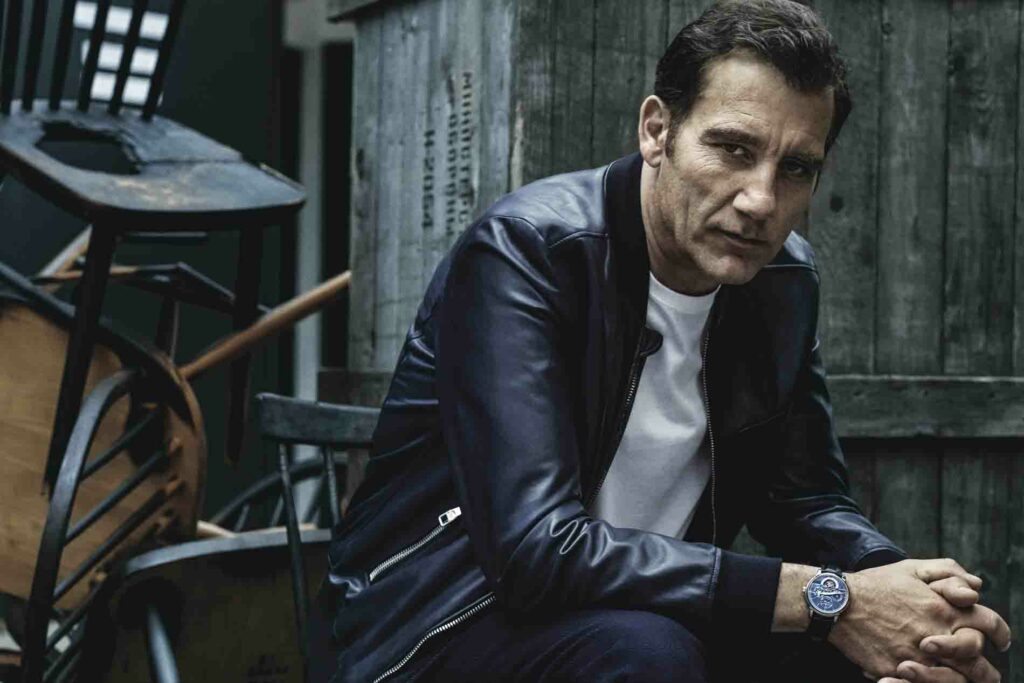 Clive Owen is successful in his acting career, and he has won multiple nominations and awards for his outstanding acting skills. He was first nominated in Award Circuit Community Award for Best Cast Ensemble for his performance in the film Gosford Park in 2001. In 2002, he successfully won the Critics’ Choice Award and Online Film Critics Society Awards for Best Acting Ensemble, Florida Film Critics Circle Award for Best Ensemble Cast from the film Gosford Park. He also won the Satellite Award for Best Ensemble in a Motion Picture and Screen Actors Guild Award for Outstanding Performance by an Ensemble in a Motion Picture the same year. He also received the Phoenix Film Critics Society Award nomination for Best Acting Ensemble.

In 2007, he received the Central Ohio Film Critics Association award for Actor of the Year for his performance in the thriller film, Inside Man and Children of Men.

He also won the Golden Camera award for Best International Actor in 2013, and in 2014, he won the Satellite Award for Best Lead Actor in a Series – Drama for the TV drama series, The Knick.

Clive Owen is committed to Sarah-Jane Fenton, who is also an actress. They got married in 1995 and together have children, Hannah Owen and Eve Owen, born in 1997 and 1999. He currently resides in Hampstead with his family. 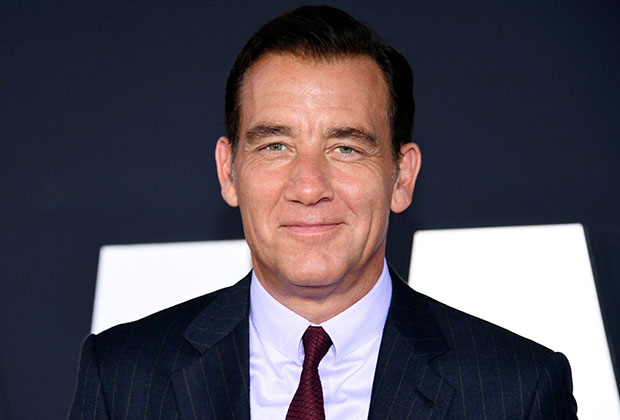 Owen is in his mid-50s, but he is still as healthy and robust as ever. He possesses an athletic body and has a height of 6 feet and 2 inches, and weighs around 87 kg. He has blue eyes and dark brown hair.

His sexual orientation is straight, and he belongs to white ethnicity. His zodiac sign is Libra.

As of 2020, Clive Owen’s net worth is estimated to be $35 million. His sole earning comes from the films in which he appears.